CHELSEA are targeting Borussia Dortmund star Jude Bellingham and could make a transfer move in January, according to reports.

Bellingham, 18, has been at Dortmund a little more than a year but has impressed since breaking into the first-team. 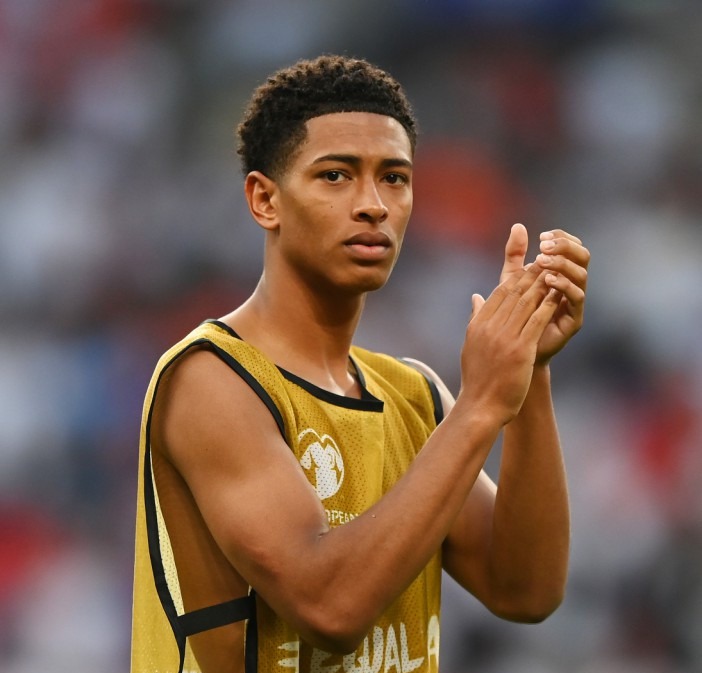 His performances earned him a call-up to England's Euro 2020 squad this summer and led Chelsea to take an interest.

And according to transfer insider Dean Jones, the Blues have placed the midfielder on their list of transfer targets.

He said: "Jude Bellingham’s been on Chelsea's radar for the past year or so. And I think that situation is one they’ll start to explore further in the new year."

Jones has explained previously that Chelsea are eyeing Bellingham as an alternative to first-choice Declan Rice.

And with West Ham setting their asking price at £100million for Rice it is possible Chelsea will have to turn to Bellingham.

But Chelsea hit a dead end with Dortmund when trying to negotiate a price for Erling Haaland in the summer transfer window.

The German outfit were unwilling to let their star striker leave for anything less than £150m, so the Blues turned to Romelu Lukaku instead.

Chelsea were also dealt a blow in their pursuit of Bellingham in the summer with news that Dortmund extended the youngster's contract to 2025.

Bellingham has become an important player for Dortmund and already has one goal and two assists in three appearances this season.