CHELSEA flop Tiemoue Bakayoko will return to Stamford Bridge in the summer with AC Milan set to terminate his loan.

The midfielder, 27, joined the Italian giants on a two-year loan deal with the option to make the move permanent last summer. 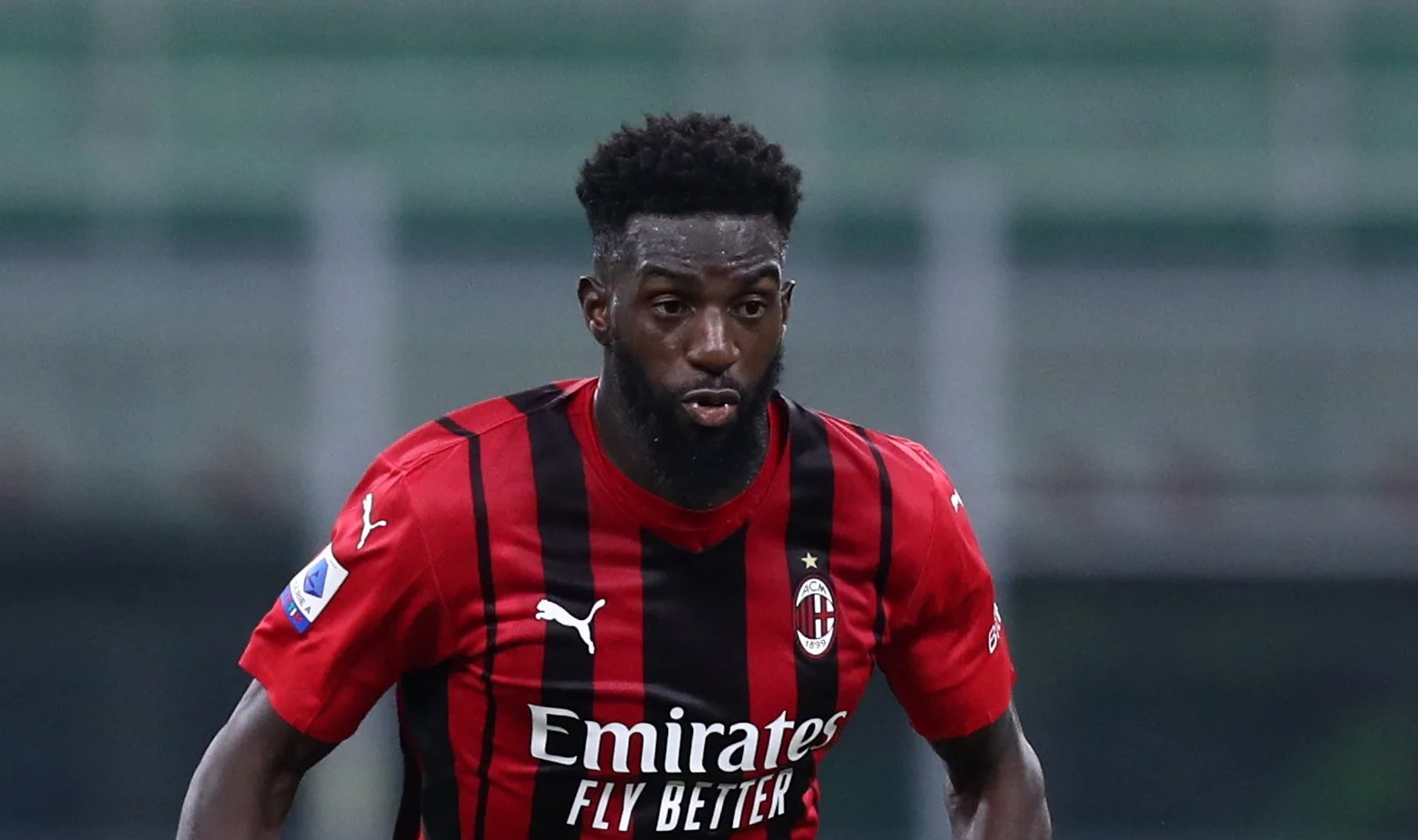 According to Nicolo Schira, Milan would have had to pay Chelsea an obligatory £12.5million fee based on Bakayoko making a certain number of appearances.

But Calciomercato report Bakayoko's omission from the team is not based on an appearance clause in his contract.

It is claimed such a clause – which is activated if the midfielder makes 15 appearances playing 45 minutes or more – comes into play next season.

Get £45 in FREE BETS for Punchestown with Paddy Power 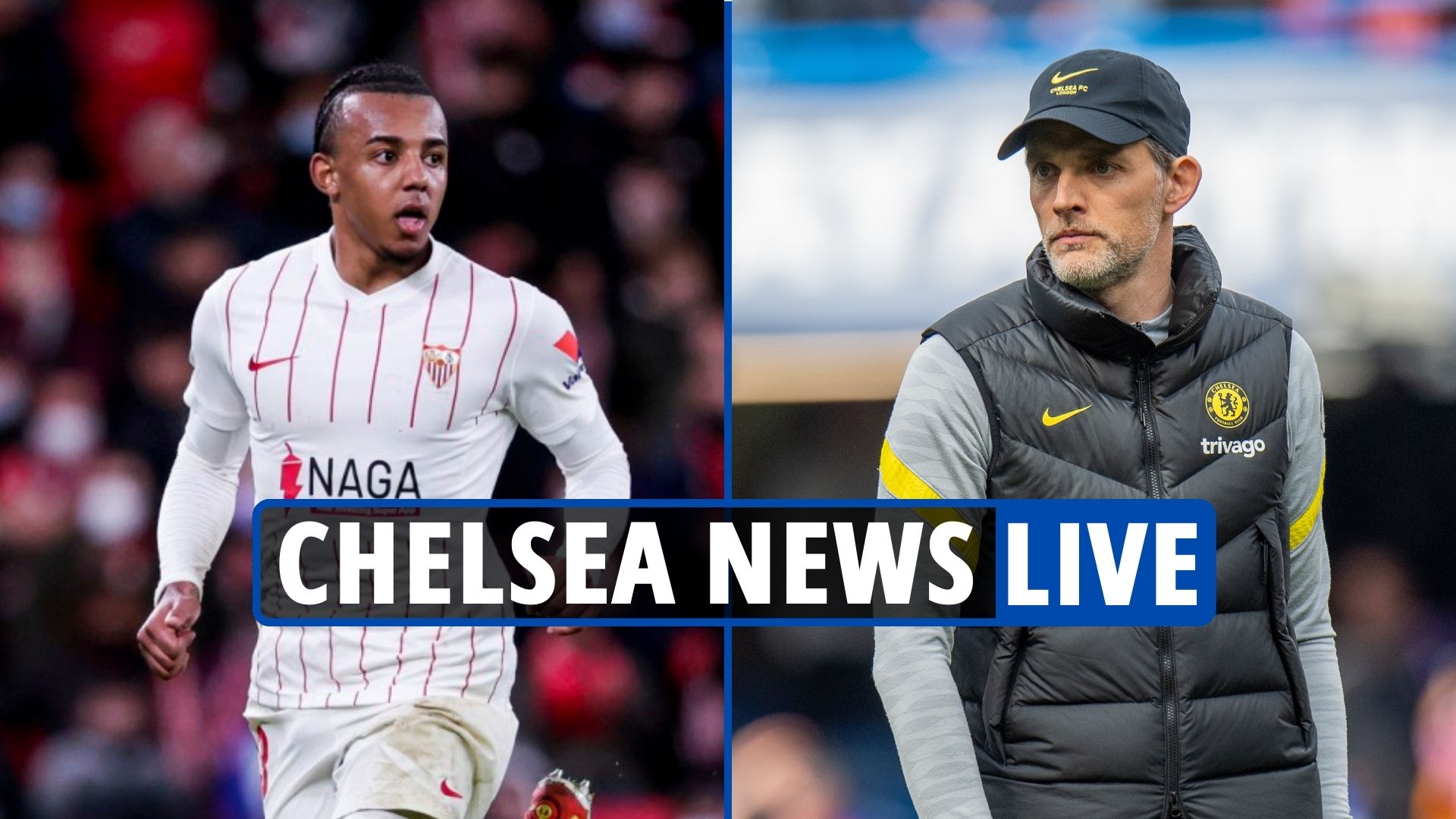 Instead, Bakayoko has fallen out of favour under Pioli and has just five starts to his name this season – so his loan deal will be cut short in the summer and he will return to Chelsea.

It is unlikely he will stick around for long however having failed to make a single appearance for the Blues since 2018.

He signed for Chelsea in 2017 for £40million but has spent the last four years out on loan.

Bakayoko first joined Milan on a temporary basis for the 2018-19 season before making a loan switch back to Monaco – the club Chelsea signed him from.

MATCH OF THE DAY 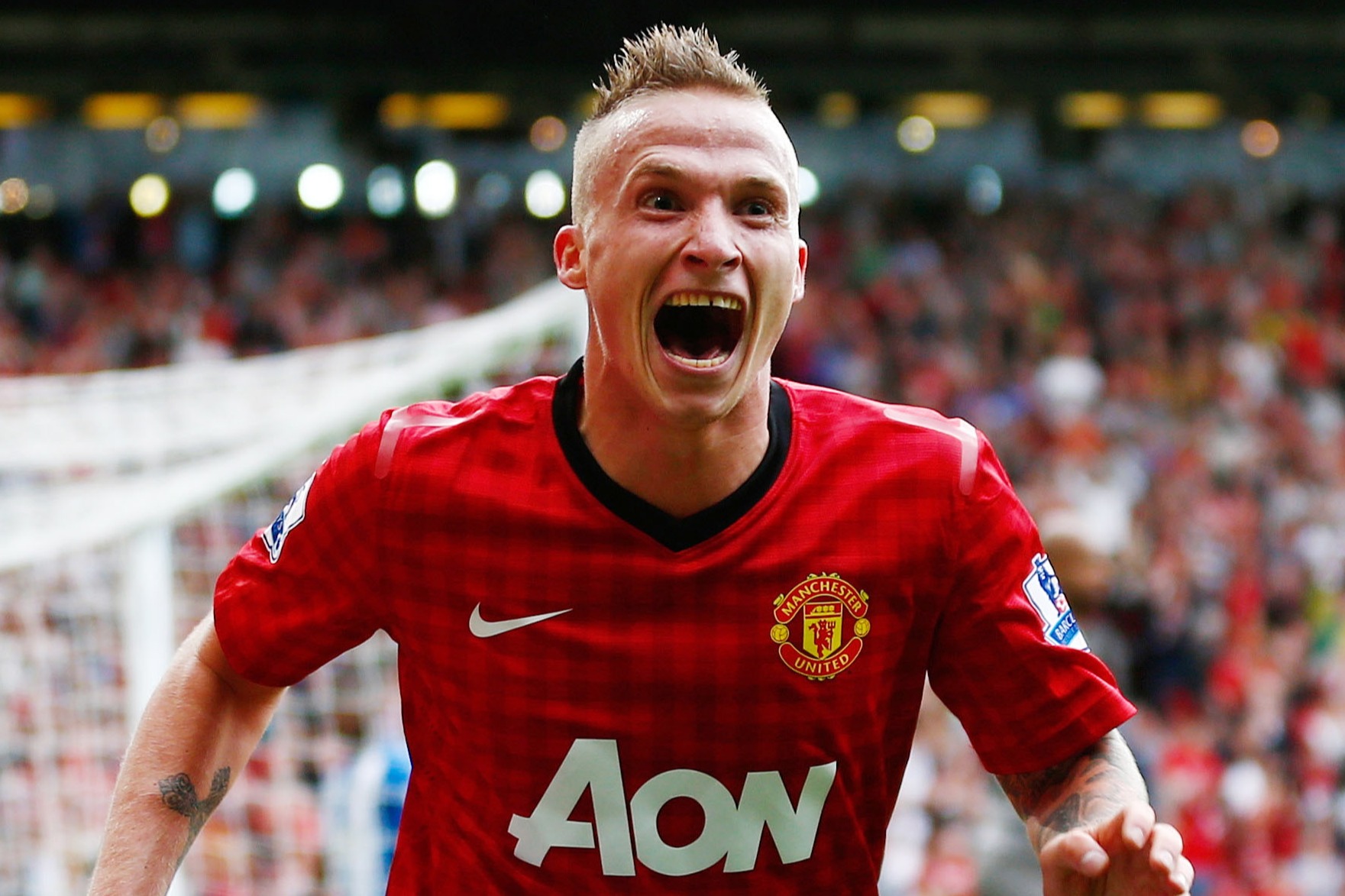 A year at Napoli followed before Bakayoko's unsuccessful return to Milan this season.

He could be one of several departures from the club when the transfer window opens, along with Antonio Rudiger and Cesar Azpilicueta.