FEW members of the Chelsea squad will have as much credit in the bank with Frank Lampard as Fikayo Tomori.

For the centre-back was the star of Lampard's Derby team last season, finishing his loan campaign as a surprise player of the year at Pride Park. 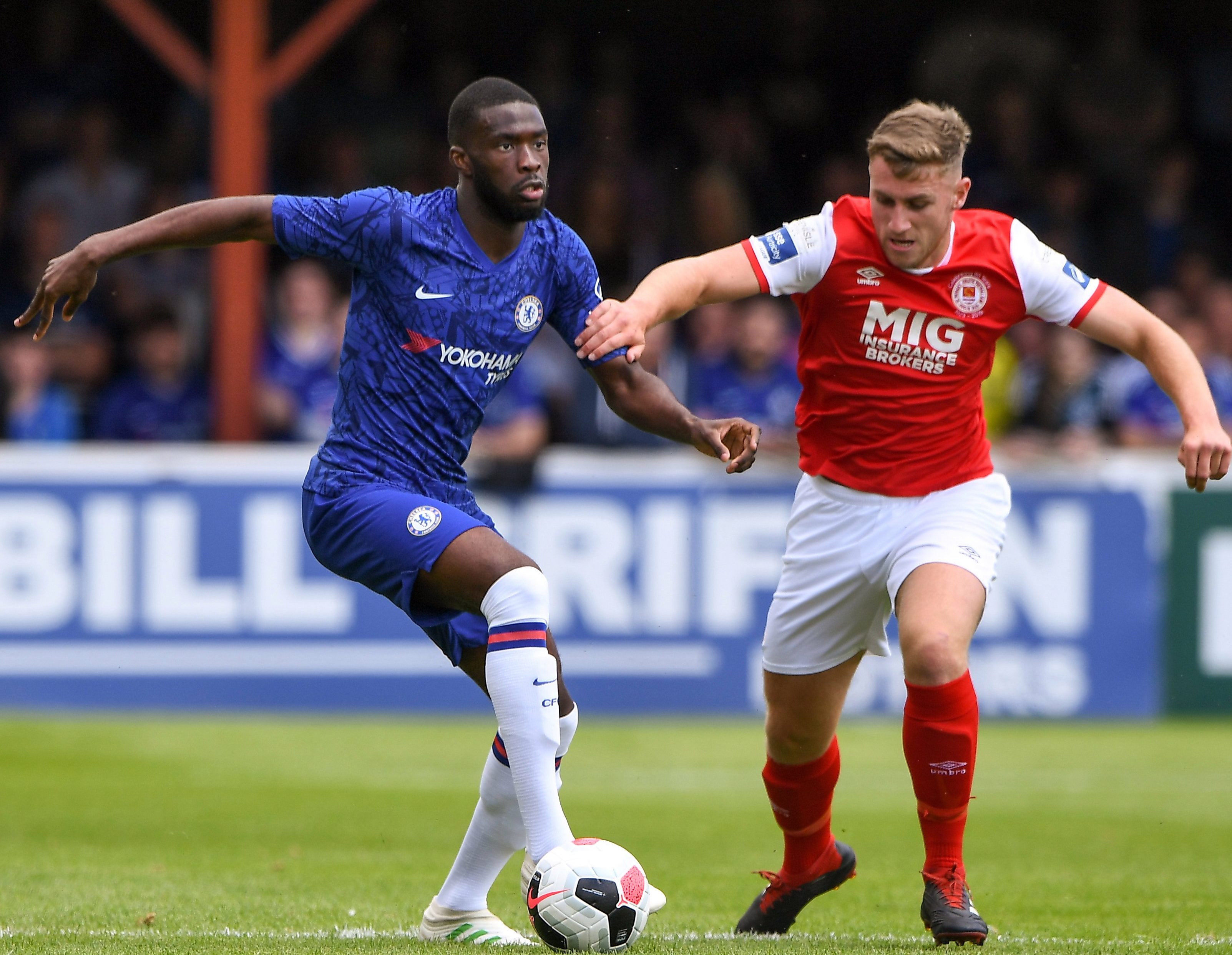 Now, with both men back at Stamford Bridge, it could be the perfect opportunity for the 19-year-old defender to break into the Blues' first-team.

Lampard has warned his young stars that they must impress him during pre-season. Tomori cannot wait until this afternoon.

He has already made his Chelsea debut – a substitute appearance in an end of season dead rubber THREE years ago.

Since then, he has gained experience away from the King's Road, one of the many on the road as part of the Blues loan army.

Tomori spent six months with Brighton, a season at Hull, before his breakthrough campaign with the Rams last year.

And now, 12 years after joining Chelsea as a seven-year-old, Tomori knows that he must make his mark.

"There are players out on loan like Kurt Zouma, Jake Clarke-Salter as well, Kalas, so many great players in my position and everyone is vying for that same spot," he told the Guardian in May.

"Whatever the circumstances, it’s going to be difficult but you just have to try and do your best to make an impression."

That former academy boss Jody Morris is alongside Lampard at the helm will also help Tomori, who has already featured in pre-season games. 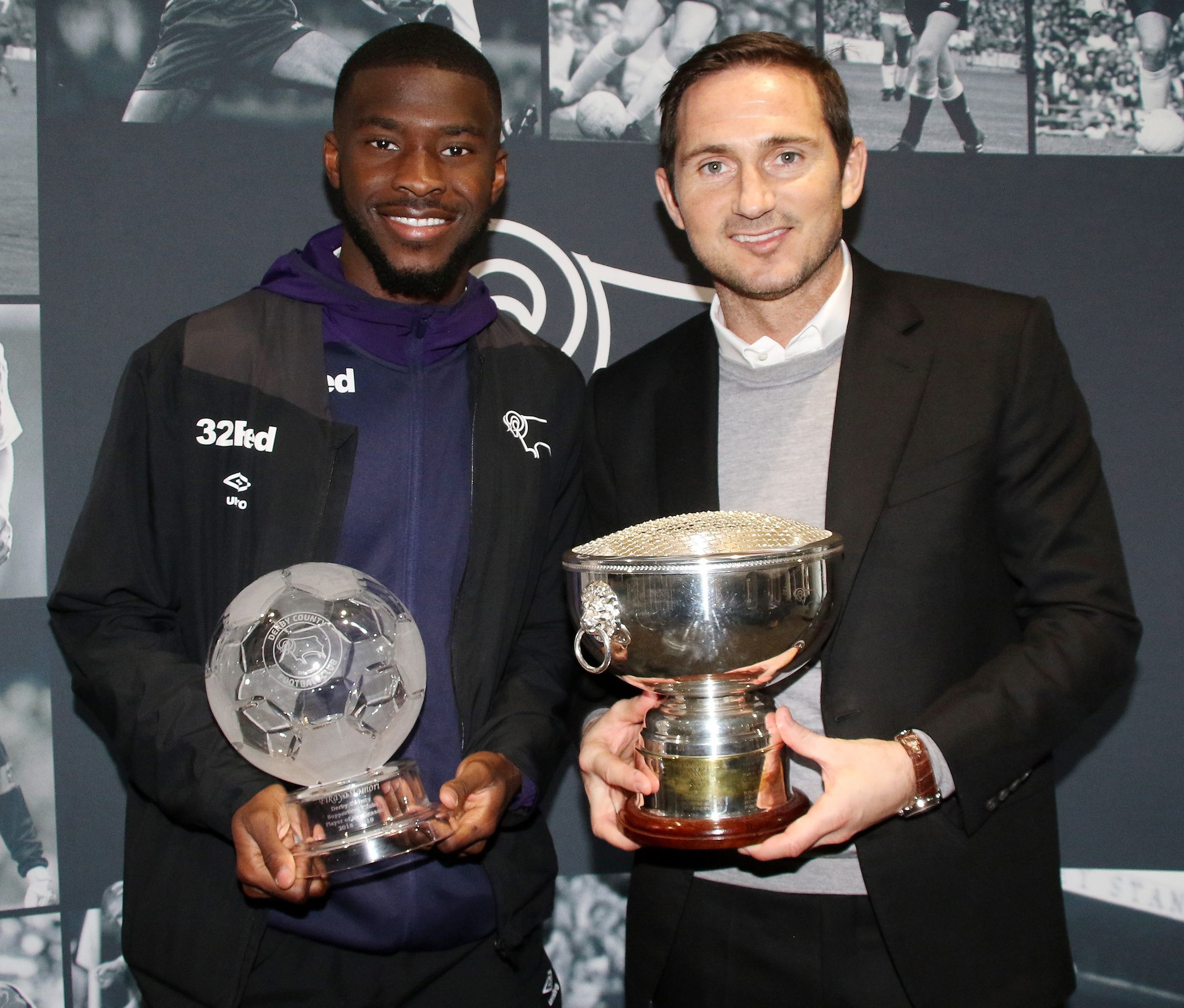 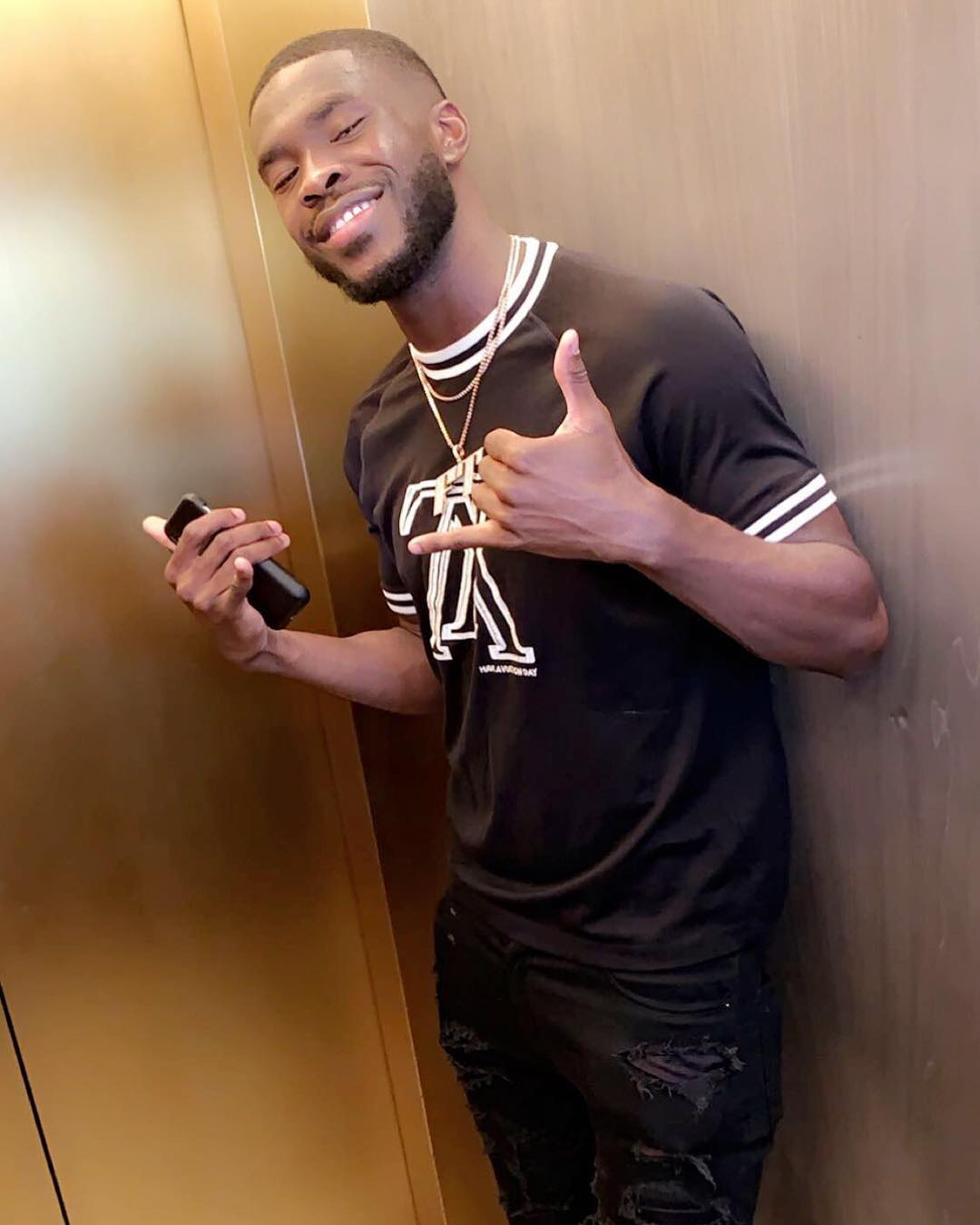 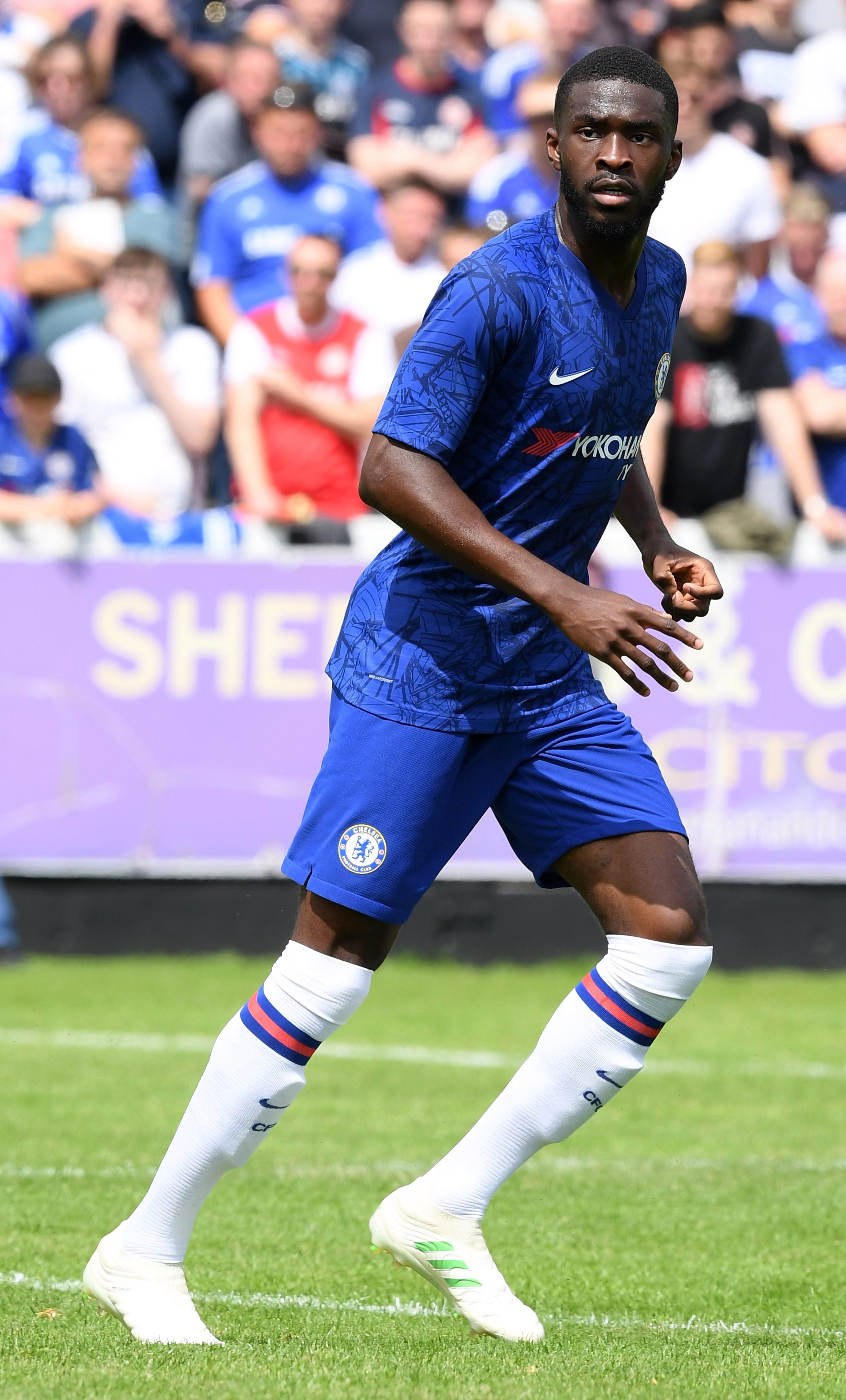 "You can see the way [Lampard's] mind works, the way he thinks about the game and that he has played at a really high level," he said.

Where Tomori is in control of his future is on the international stage. There is currently a three-way tussle for the youngster.

He was born in Calgary in Canada to Nigerian parents but moved to the UK at an early age.

Canada were the first team to pounce.

He captained the Under-20 team at the age of 18, once leading Canada to victory over an England team that included Marcus Rashford and Harry Winks in 2016.

But later that year, he made his first appearance for an England youth team, representing the U19s.

The following year, Tomori was part of the Three Lions U20 squad that won the World Cup in South Korea.

He was at the heart of the defence, alongside Chelsea team-mate Clarke-Salter, when Paul Simpson's Young Lions beat Venezuela and lifted the World Cup.

But Tomori is yet to commit himself to one nation. 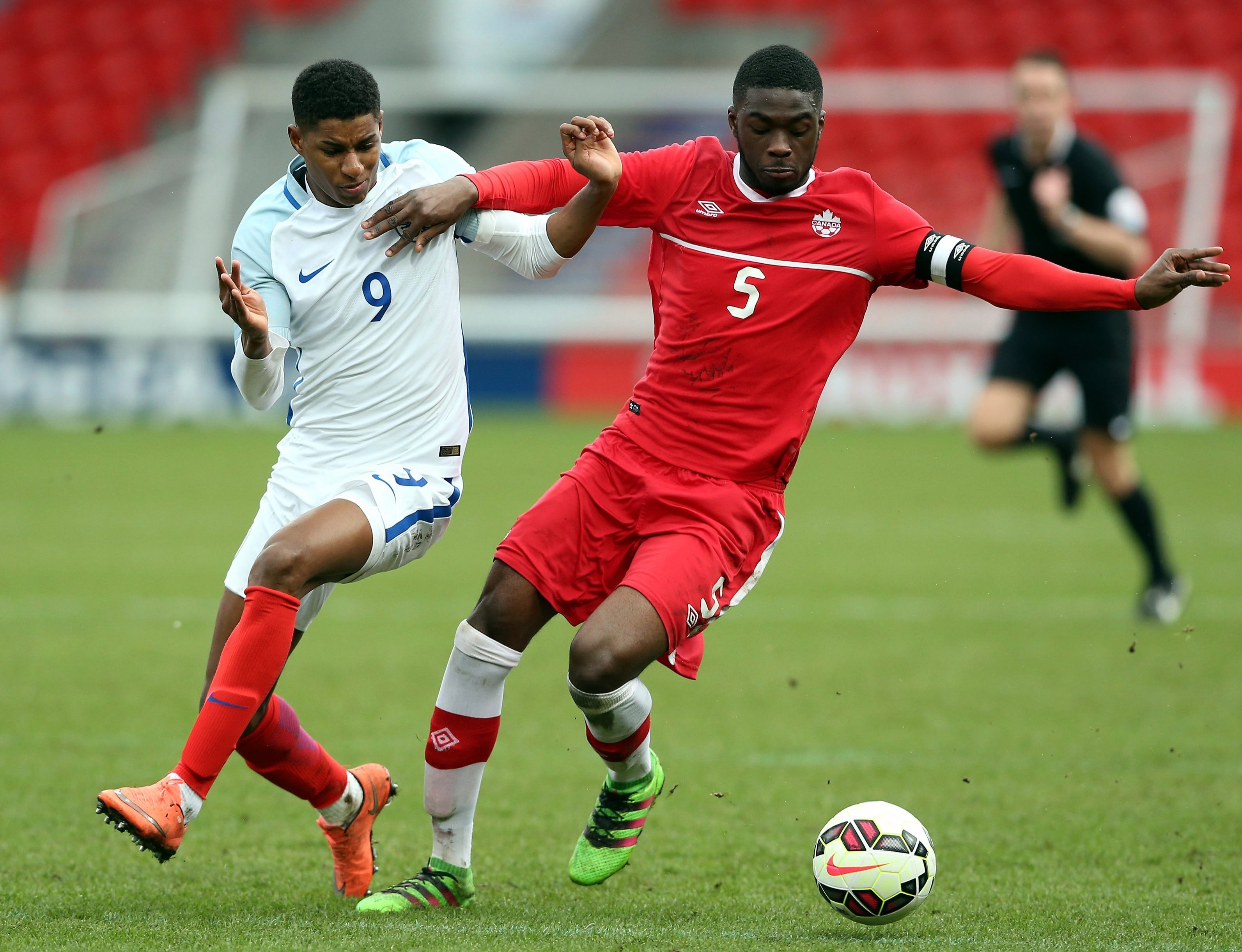 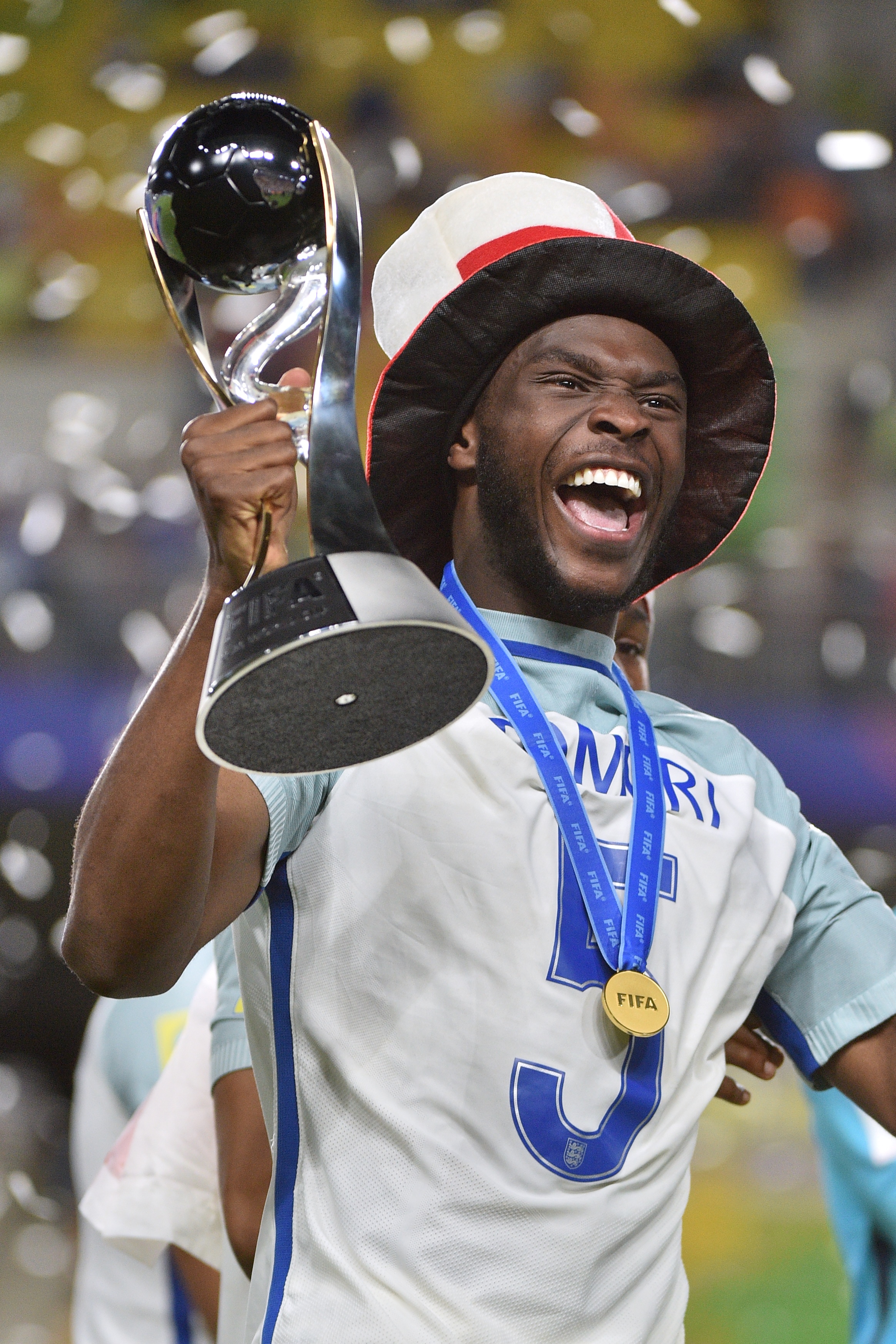 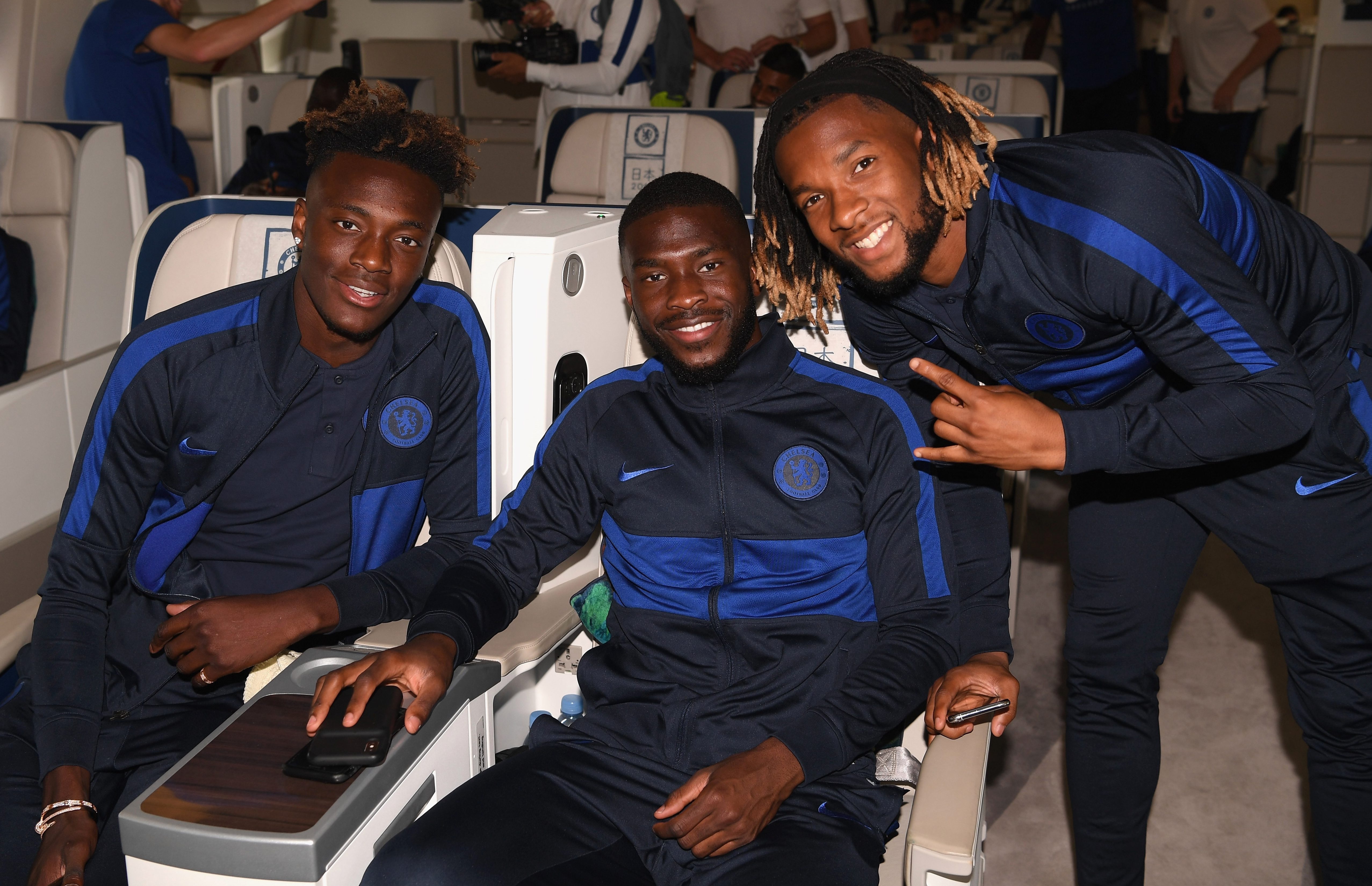 "Canada gave me that platform to showcase myself, but just before the Euros I got called up by England," he said last year.

"Growing up in England and playing for Chelsea, I wanted to play for England.

"It was a difficult decision, and I took a lot of time debating it, but after that we won the World Cup so I think it was a good decision."

Nigeria, who finished third at the Africa Cup of Nations, have not yet given up on convincing Tomori to soar with the Super Eagles.

On the international stage, the fight for Tomori's services continue.

But, for now, it's all about finally breaking through as a blue. With Lampard and Morris already on side, there's never been a better opportunity. 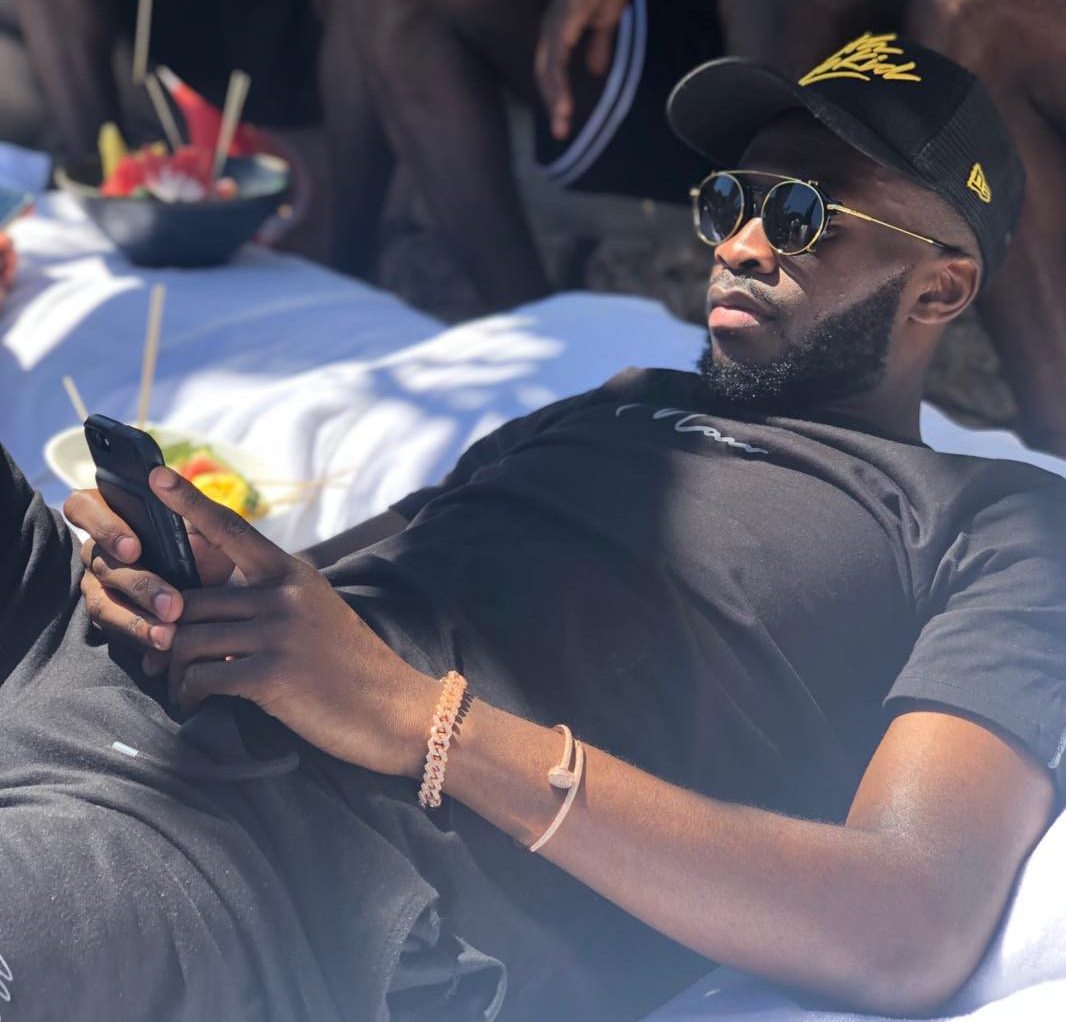