LIONEL MESSI consoled his former Barcelona team-mate Neymar after beating him in the Copa America final.

Messi's Argentina were crowned kings of South America after a 1-0 win over closest rivals Brazil. 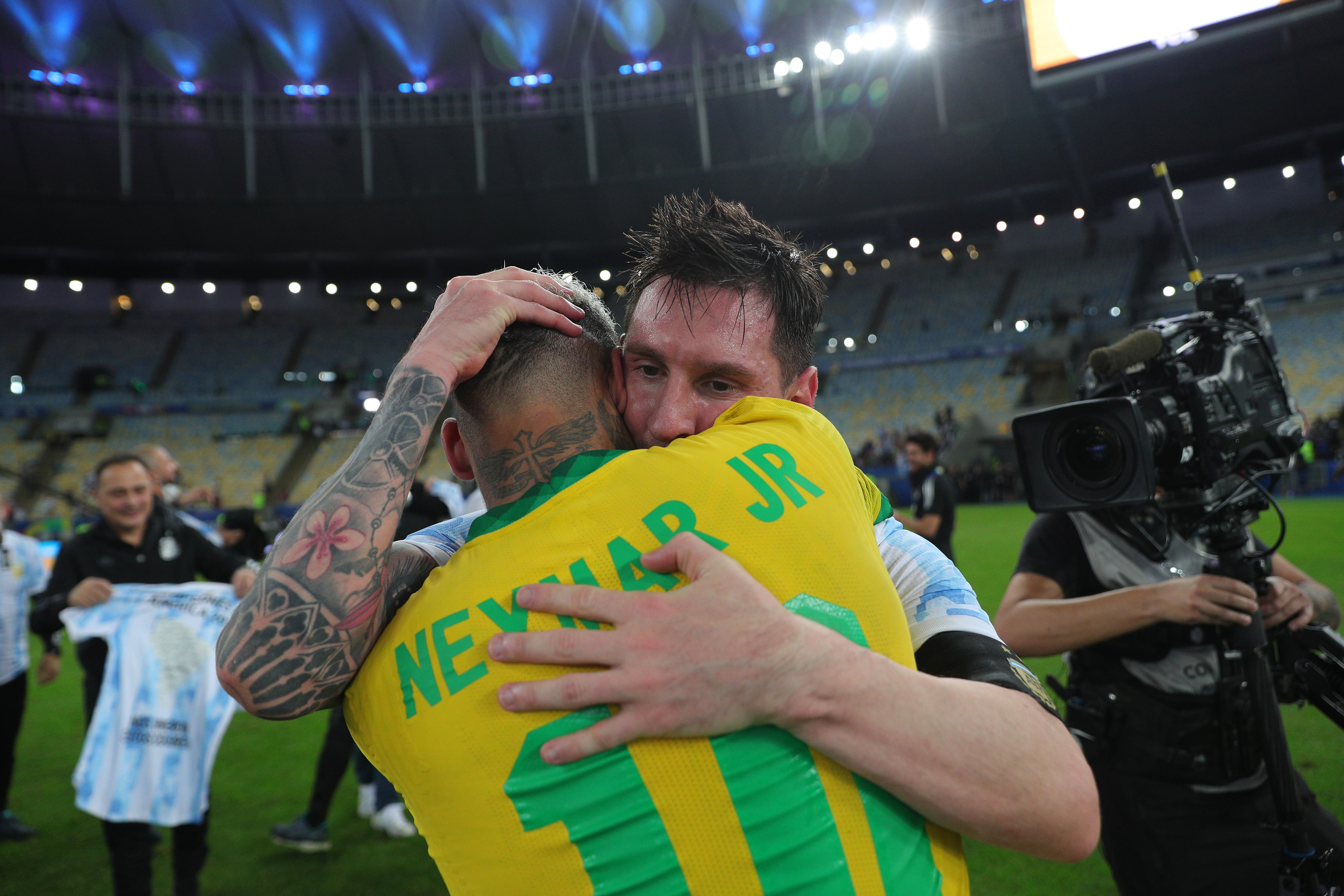 Angel di Maria scored the only goal at the Maracana and Argentina celebrated wildly after winning a first title in 28 years.

But he took time out to check in on his former team-mate in Catalunya Neymar.

The Brazil and PSG forward was in floods of tears after defeat at the Maracana on Saturday.

And Messi went over to check on the 29-year-old in an emotional embrace.

Messi was also seen sitting on the Maracana turf and talking to family on FaceTime.

Neymar spent four dominant years at Barcelona with Messi before moving to PSG in 2017.

The pair guided Barca to two LaLiga titles, a Champions League crown and three Spanish Cups in their time together. 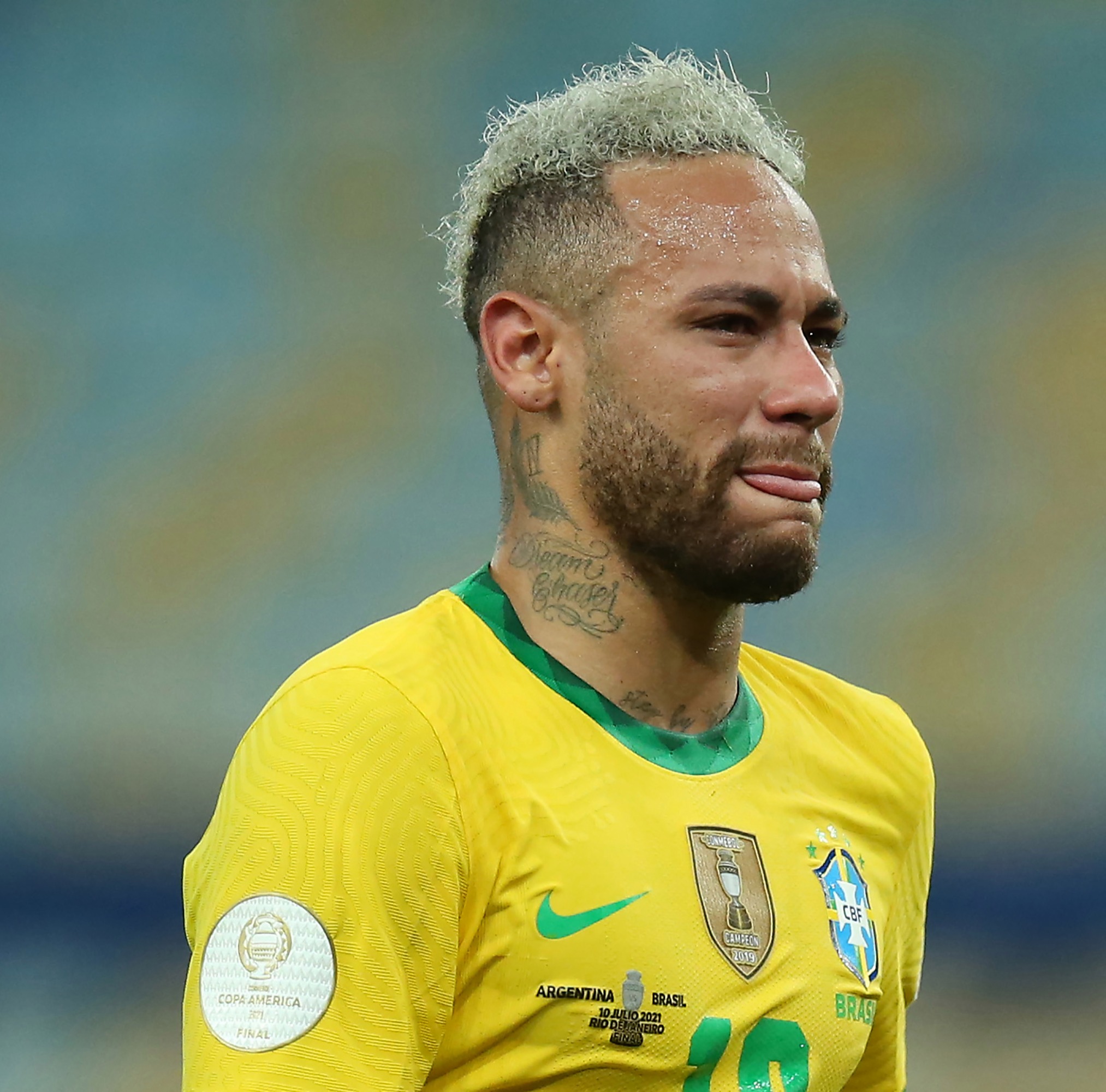 Before kick-off on Saturday, both Messi and Neymar were awarded with the 'player of the tournament' prize.

A CONMEBOL statement said: “It is not possible to choose only one (best) player because this tournament has two of them.

CONMEBOL's technical study group added that the players had a positive impact on their teams and were “the reflection of the South American DNA in every match they played” in the Copa.