CM PUNK has made the heartwarming gesture to donate a month's worth of merchandise sales to Jon Huber's family. 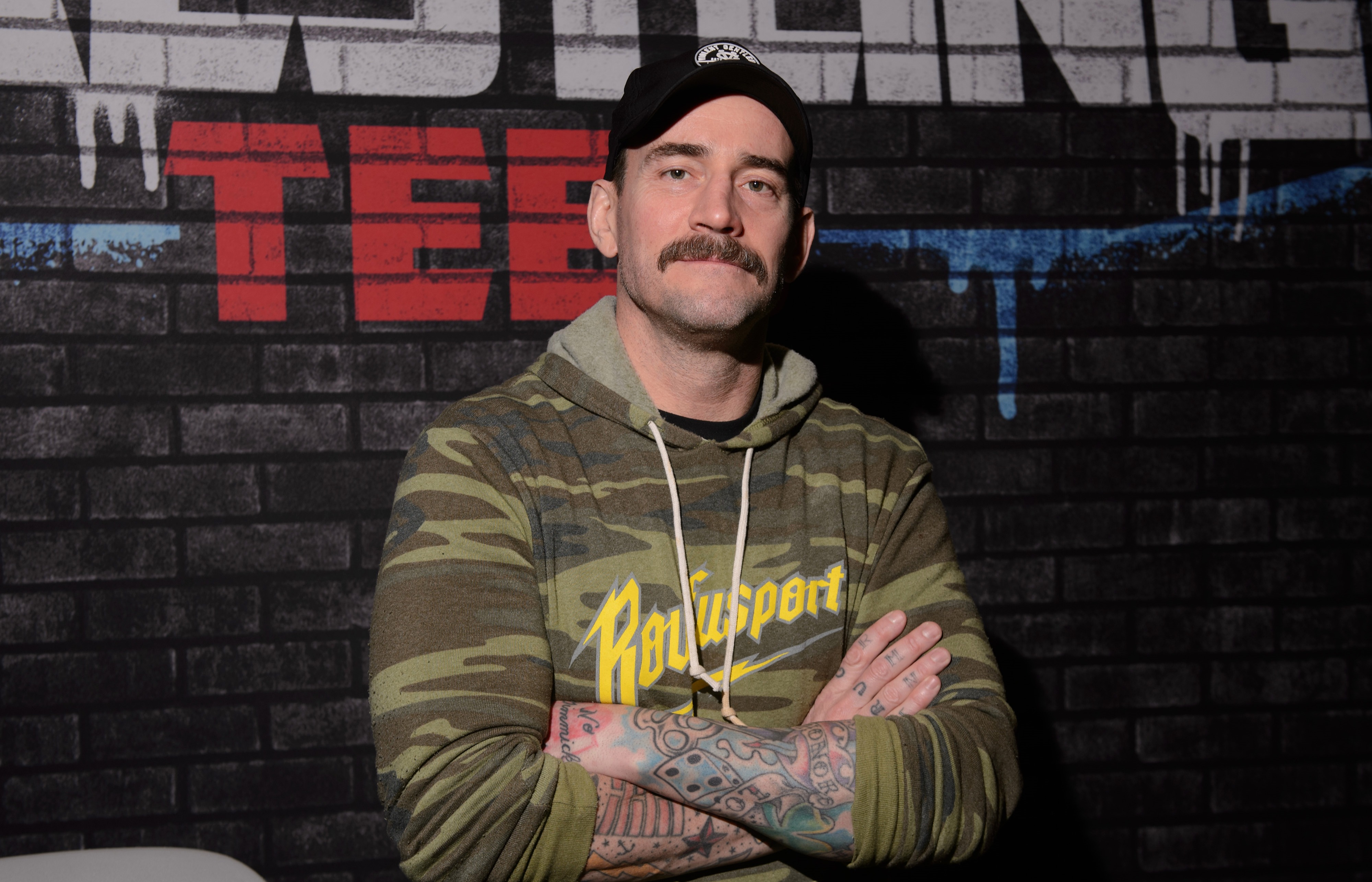 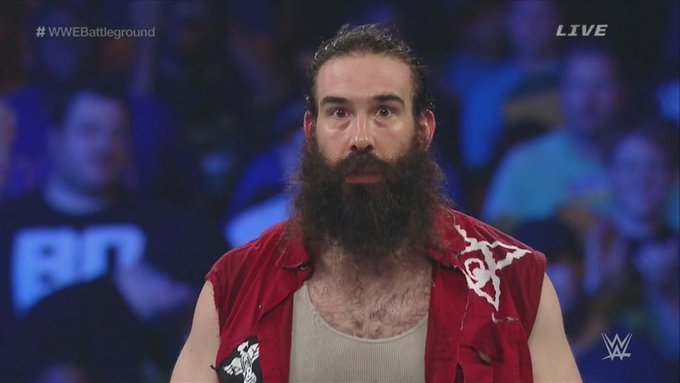 The 41-year-old's death has led to an outbreak of mourning from his former WWE colleagues where he spent seven years as Luke Harper.

For most of his career working under Vince McMahon, Huber was known for his association with the Wyatt Family.

And in 2014, he had several matches feuding with CM Punk – who has since responded with an act of kindness following the wrestler's passing.

A statement said: “CM Punk has informed us that all proceeds from any of his merch sales for the next month will be donated to Brodie Lee's family. Thank you @CMPunk.”

And fans were bowled over by the gesture, with one tweeting: "Very nice and thoughtful."

Another said: "CM Punk is a wonderful human being."

A third added: "Awesome of you to do Punk. Just placed an order."

Huber debuted in NXT as a menacing enforcer for The Wyatt Family and later won Tag Team gold with Erick Rowan as The Bludgeon Brothers.

The American was also a one-time Intercontinental Champion before he left the company in December 2019.

Huber debuted in AEW as Brodie Lee – The Exalted One – in March where he later capture the TNT title by beating inaugural champ Cody Rhodes.