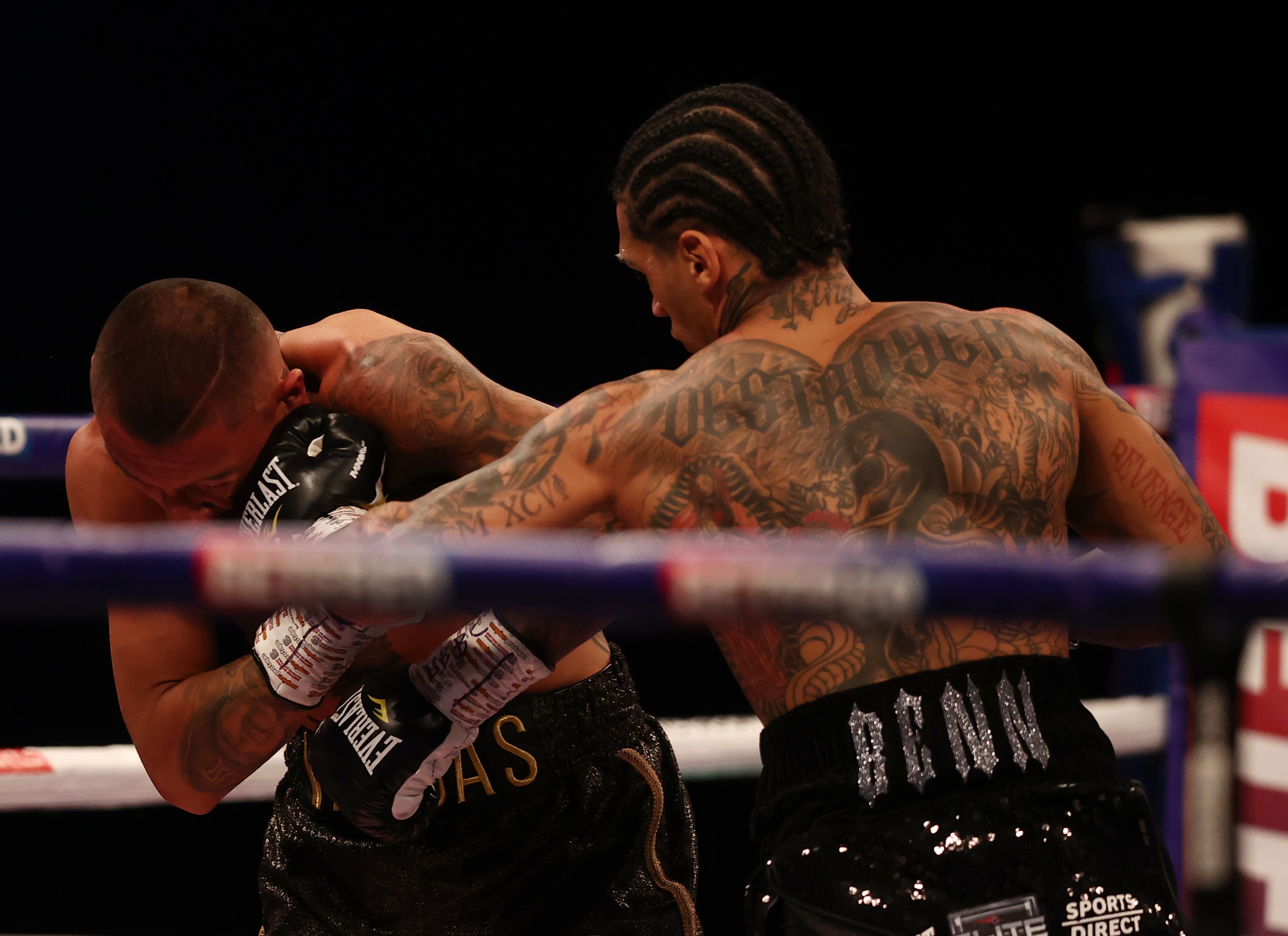 The new father to baby boy Eli put on such a vicious and clinical performance that his post-fight interviews were longer than his 80-second break-out win.

And 34-year-old Khan – who had to climb off the deck to beat Vargas on points in 2018 – is the next scalp Benn wants once he makes up to wife Victoria for all the late-night feeds she did so he could focus on his camp.

The next Benneration said: "This was the first time I had my son's name on my shorts so I dedicate that to him.

"I will take a break now because I want to spend some time with my son, I want to invest some emotional time with him.

"I need that time because you never get it back with a newborn.

"I only had three days off for his birth so I have a lot of night feeds to make up for.

"I like Amir Khan, he has achieved everything I want to in this sport.

"But he said I would have a tough night against Samuel Vargas, just because he did.

"But I am a different animal when I get in there. When I see an opening I take it and that is exactly what I would do to Khan."

The Bolton hero, who eventually secured a unanimous-decision win against the Colombian, did not accept the challenge of fighting Benn – and then compared their relative success by the age of 24.

Khan responded: "Conor, well done. Great kid, wish him the best. At his age I was a world champ.

"Maybe if he had some belts that fight would make sense, but he’s got a long way to go yet."

But Benn ripped up the form book to brutalised the Canada-based Colombian with his first serious attack.

But he insists on reminding the world that it's taken far more than supreme genes to make him one of boxing's hottest prospects and trainer Tony Sims deserves huge credit.

Benn said: "Tony is a massive part of my career because he has invested so much time into me.

"I am always the first in the gym and the last to leave but he has had to go over the fundamentals with me thousands of times."

Benn started his pro career aged 19 with minimal amateur experience from his childhood in Australia.

Five years on he is a genuine world-title contender who is always moving the goal posts to improve.

He said: "Winning a world title is the main goal. That is the target.

"If I get there, then who knows, maybe I will then want to be undisputed.

"But world champion is just the aim for now." 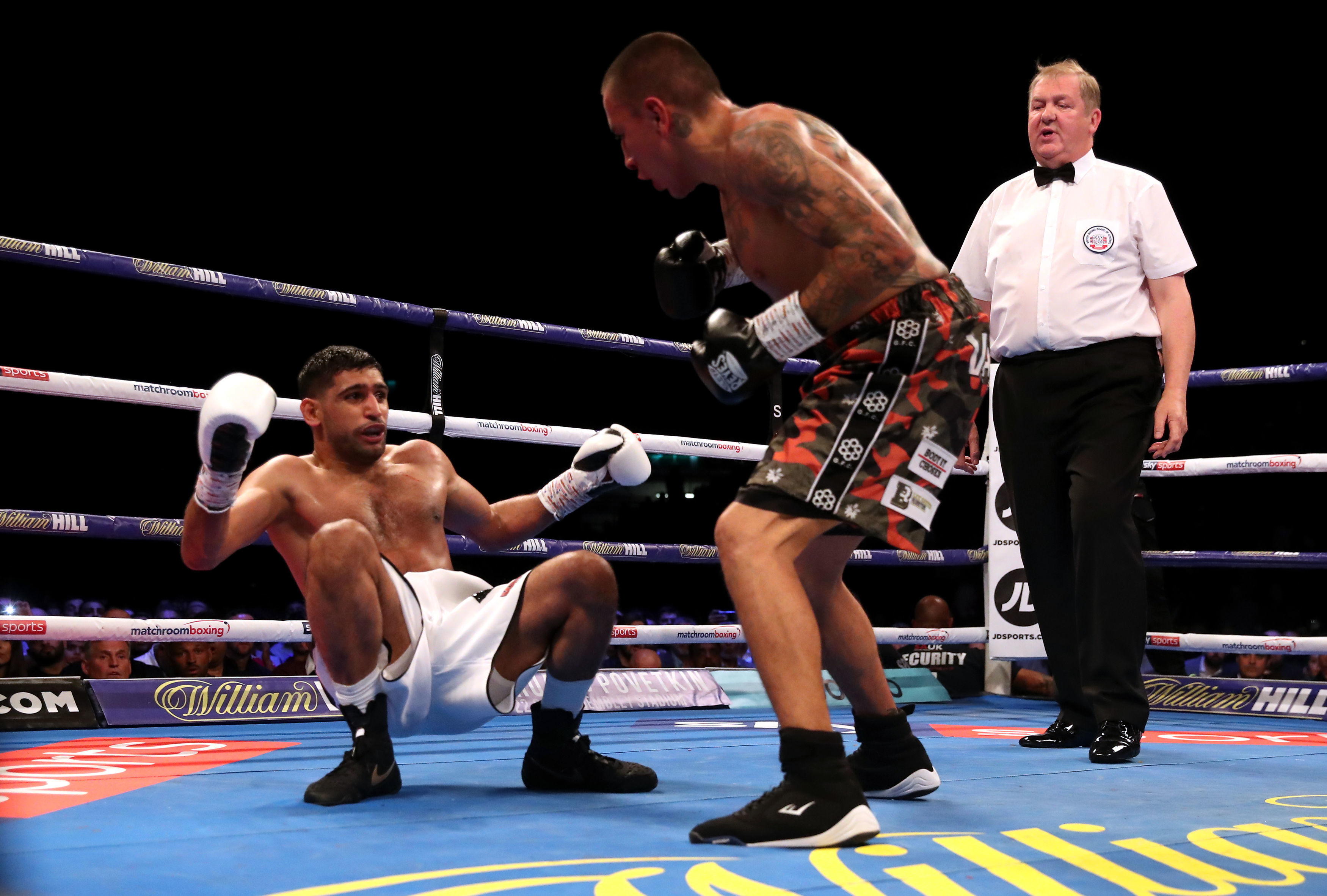