DANA WHITE accused Conor McGregor of 'overlooking Dustin Poirier', but is now confident the Irishman is 'hungrier' than ever before.

McGregor is desperate for an immediate rematch with Poirier, having been knocked out on his UFC return in January.

Immediately after the stunning upset, UFC president White questioned the multimillionaire's hunger in the octagon.

He pointed at McGregor's grand arrival to Fight Island in Abu Dhabi as he travelled on a yacht.

But having seen the former champion's reaction to the defeat, White has no doubt his greatest ever star has rediscovered any apparent loss of motivation.

He told ESPN: "If you look at Conor, if you look at the way he fought, the leg kicks that he was eating, the stance he was in, he was completely overlooking Dustin Poirier.

"I'm not taking anything away from Poirier, but when you pull in on a super yacht and you’re living the life that Conor lives, you need to be hungry and you need to take every guy seriously.

"It doesn’t matter how you beat Dustin Poirier the first time, that’s not the same guy you are going to be facing and obviously Dustin Poirier is training like it’s the most important fight of his life.

"There were a lot of things lined up there for the upset.

BET OF THE DAY: GET THE BEST FOOTBALL PRICES ON THE MARKET WITH OUR EXPERT ADVICE

"So it will be a fun third fight."

McGregor, 32, knocked out Poirier, also 32, in under two minutes of their original featherweight fight in 2014.

But in their rerun almost seven years on, the favour was returned setting up a blockbuster trilogy.

McGregor has stayed out in the Middle East and revealed he is already working on defending the brutal calf kicks which left him unable to walk after UFC 257. 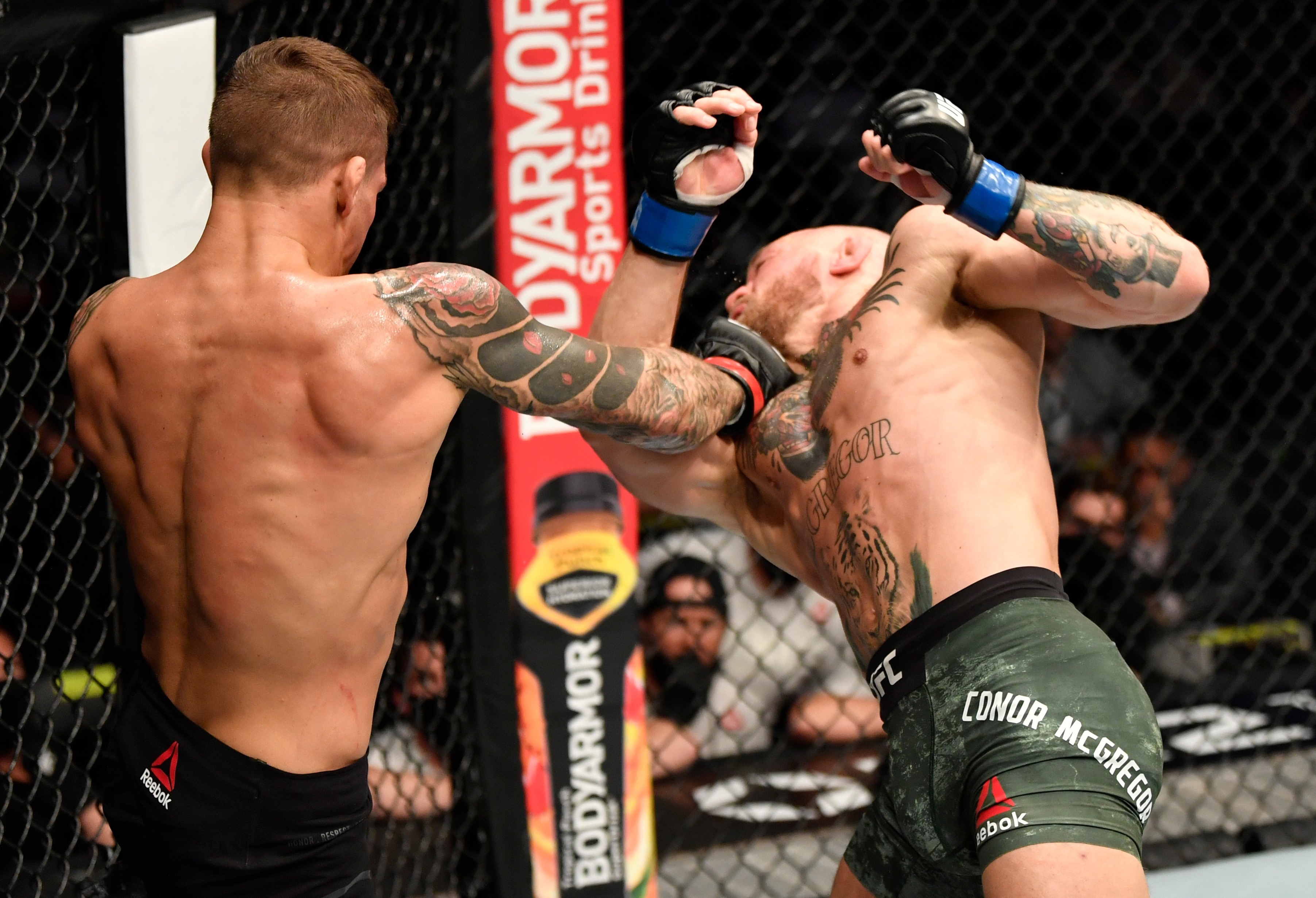 After the southpaw's first defeat in the UFC, against Nate Diaz in March 2016, he demanded a shot at revenge as quick as possible.

McGregor avenged his loss five months later and even finished the year winning the lightweight belt.

It appears he is ready to try and replicate history with White confirming plans for a summer trilogy decider with Poirier.

He said: "Well, when you have two guys that are in their positions – Dustin is the number one ranked guy in the world, you got Conor who is ranked number six – and they want the trilogy, you got to go with the trilogy.

"We’re probably going to try to put that fight together this summer."