RAY PARLOUR made a hilarious gaffe on the radio yesterday when he referred to West Brom's Conor Gallagher as Conor McGregor.

The Arsenal legend made the blunder during the Baggies 1-0 defeat at Crystal Palace. 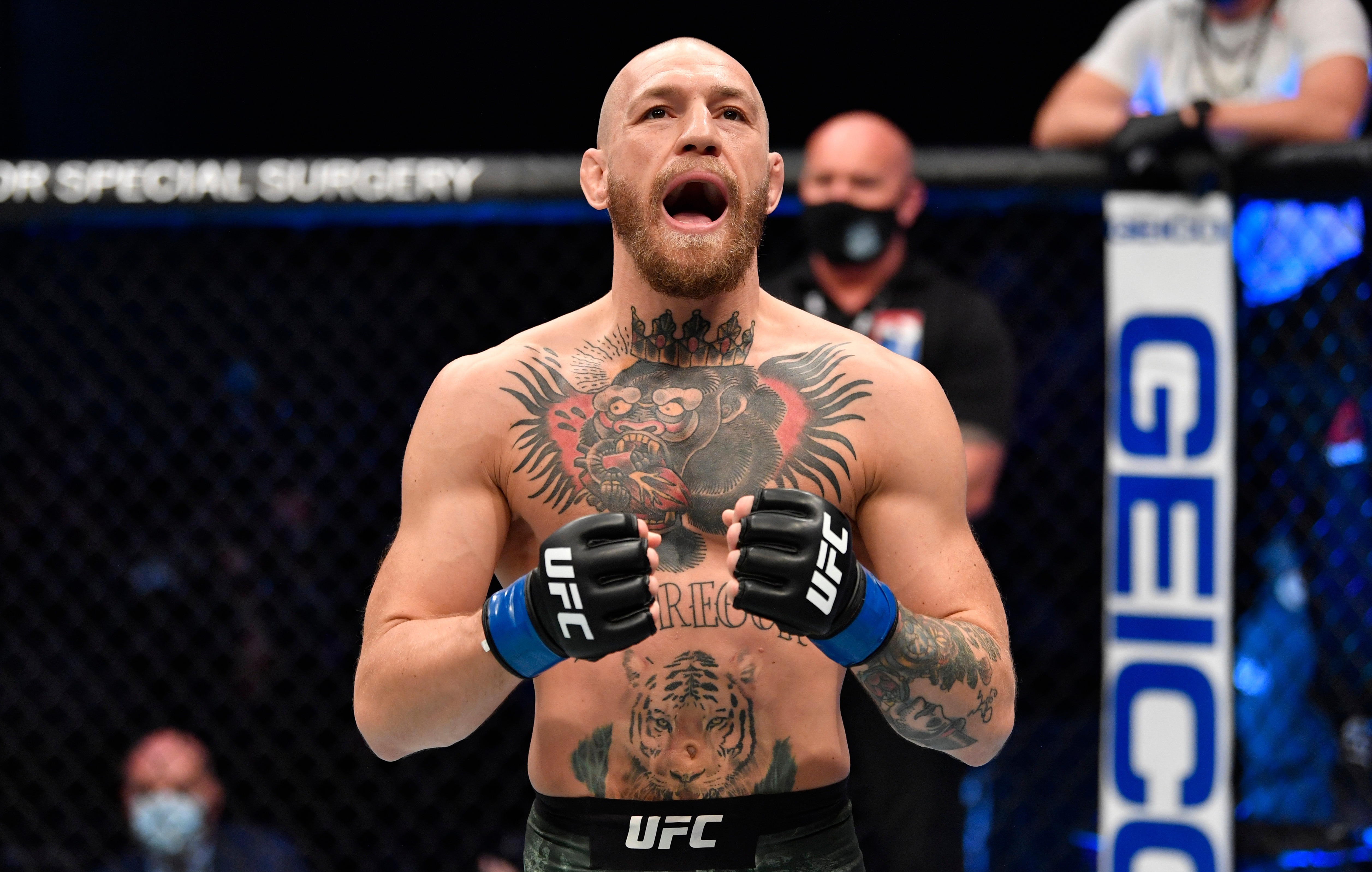 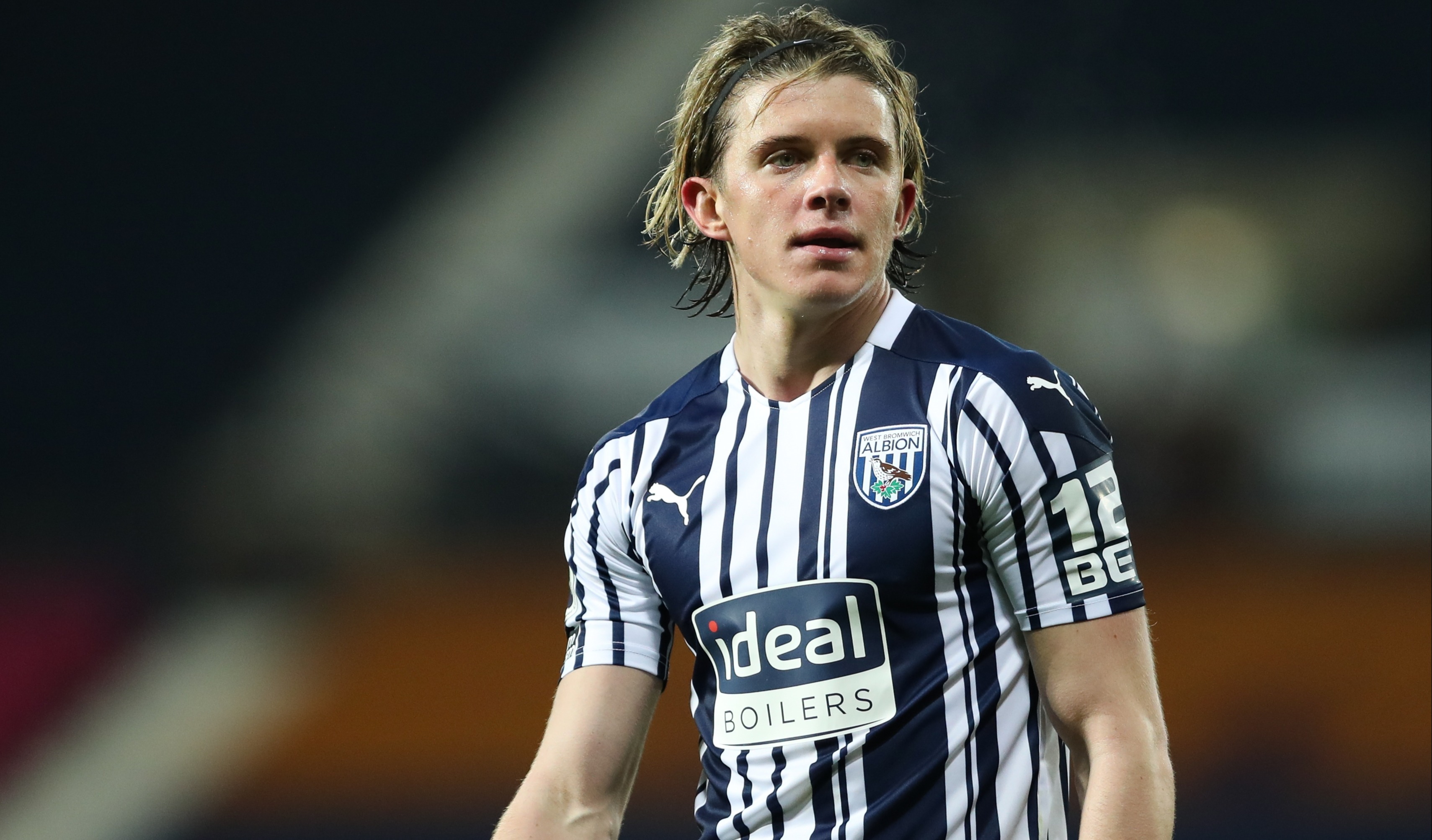 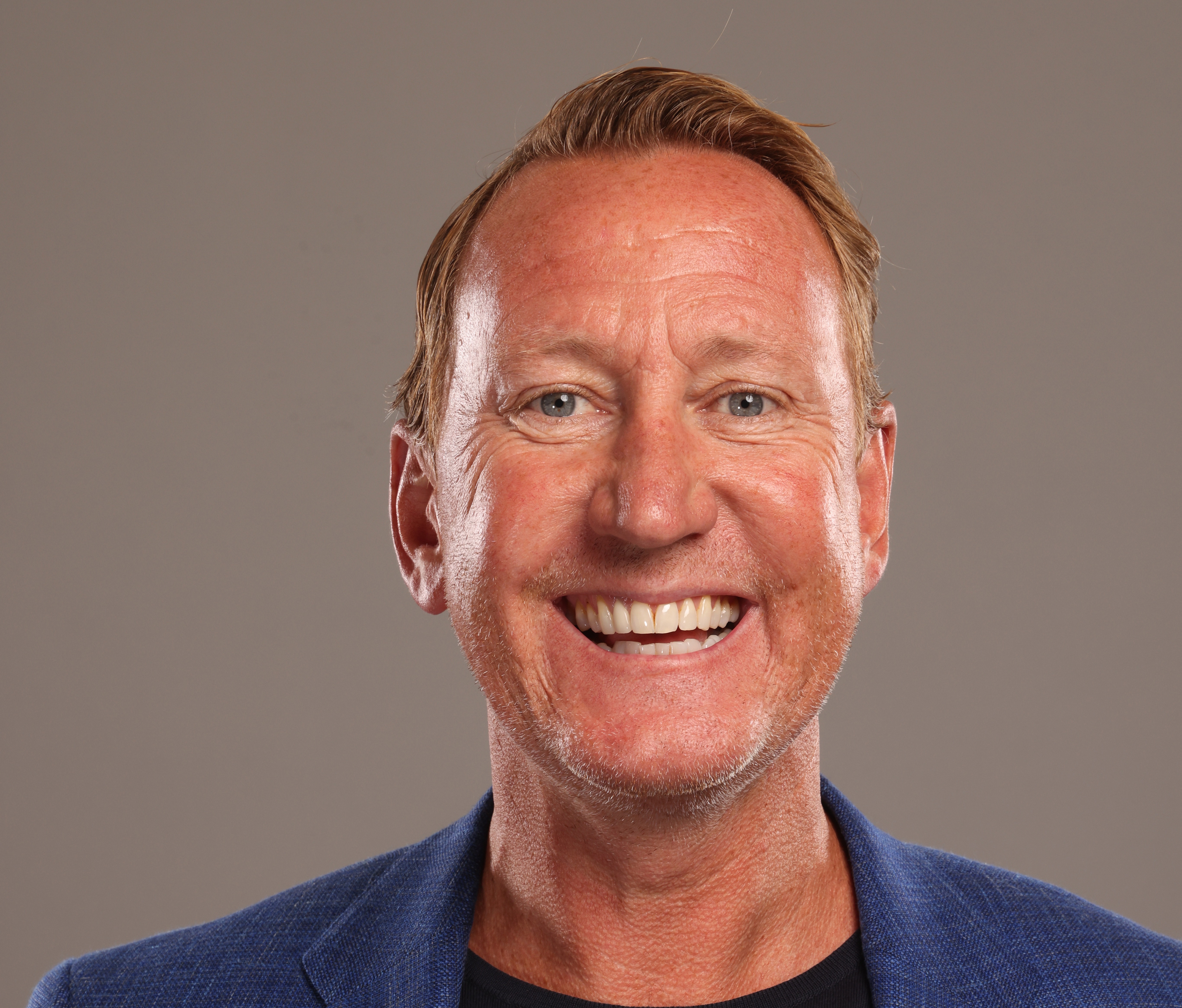 Commentating on TalkSport, Parlour said: "West Bromwich Albion are really having a go here – as you'd expect them to under Sam [Allardyce].

“As you mentioned there, that was the best chance – [Matheus] Pereira at the back post and Conor McGregor, he just couldn’t get it out of his feet and that gave the defenders the chance to get a foot in."

In fairness to Parlour, McGregor didn't move his feet too well in his recent UFC 257 defeat to Dustin Poirier.

He was, however, referring to Chelsea loanee Gallagher, who has impressed for the relegation-threatened club this season.

The 21-year-old has featured in 23 Premier League games, scoring twice.

Palace boss Roy Hodgson is said to be interested in signing Gallagher on loan in the summer.

McGregor was an amateur footballer in his younger days, describing himself as a 'goal machine' on Twitter in 2013.

He reportedly made a significant investment in his local club last summer.

Gallagher is one of 31 Chelsea players currently out on loan.

Former player Todd Kane, who had eight loans before leaving the Blues in 2019, recently warned the club's young loanees to leave before it's too late.