COLBY COVINGTON said Conor McGregor's 'pride and ego' will prevent him from retiring as he was backed to 'face adversity'.

It comes after McGregor suffered a horror broken tibia at the end of round one against Dustin Poirier, with the doctor forced to stop the fight. 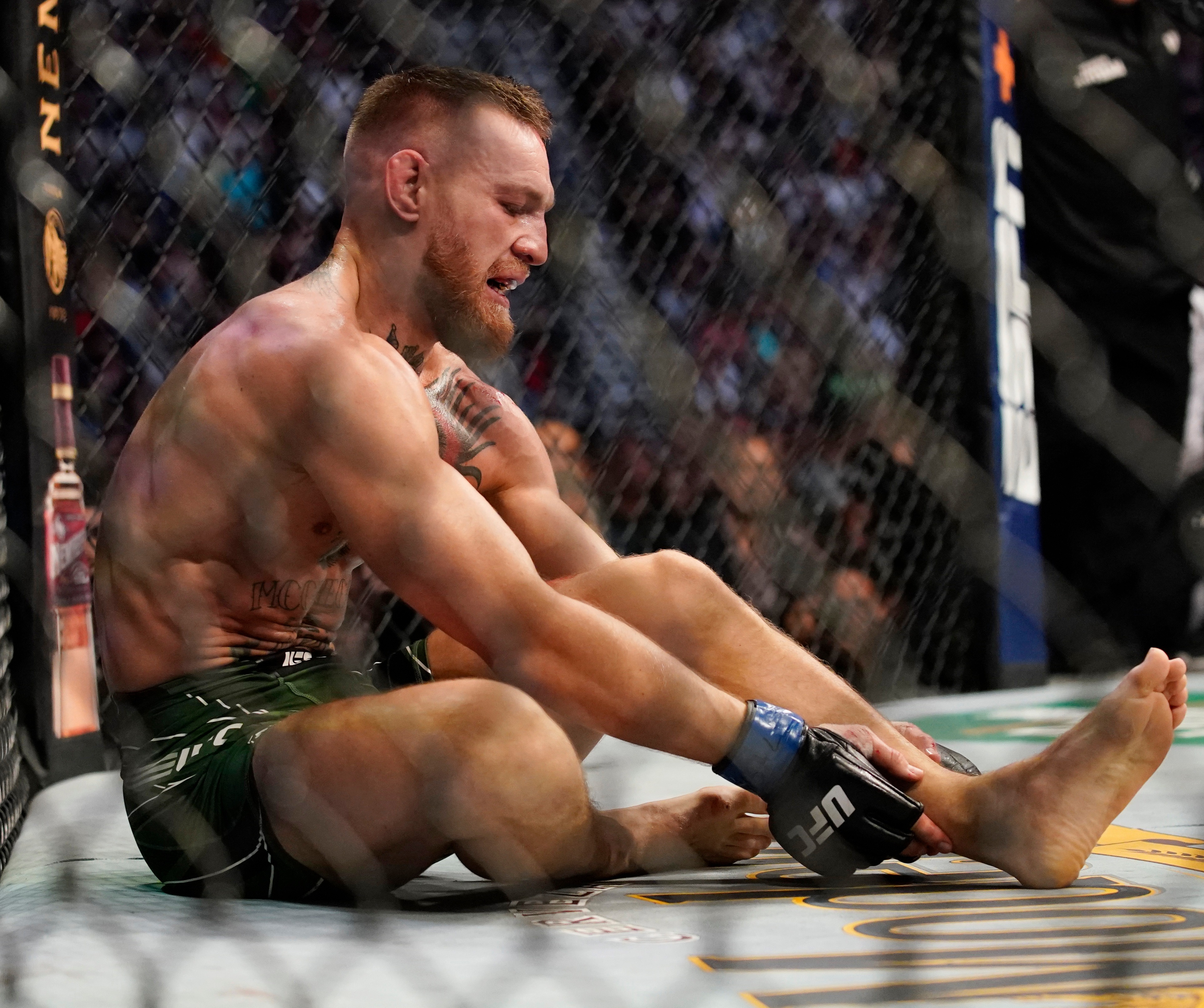 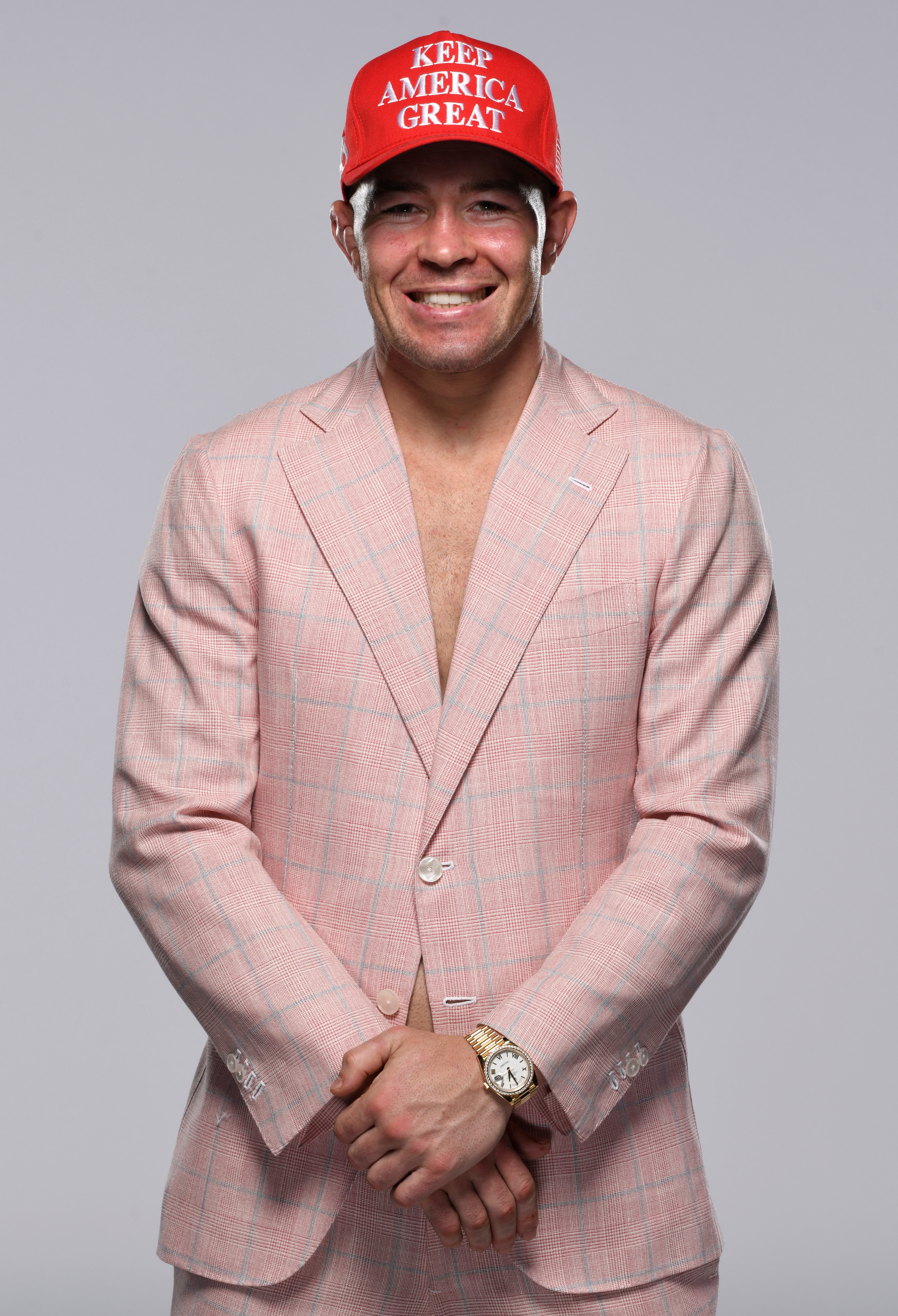 The Irishman underwent successful surgery and will spend six weeks on crutches as he begins his recovery period.

He has already called for a FOURTH fight against Poirier, having been beaten consecutively by the American.

And Covington – a former training partner-turned rival of Poirier's – believes the drive to gain revenge will motivate McGregor to return.

"So he’s going to want to come back from this and prove the critics and the doubters wrong and show his true charter and show that he can face adversity.

"Because everybody, we all face our ups and downs in our life, we all have adversity that we have to handle.

"We have to overcome these negative situations in our lives so we’ll see how he comes back from it.

"But I do think his pride and ego will bring him back to the game."

McGregor, 32, initially beat Poirier, also 32, in 2014 but was knocked out in their rematch seven years later, this past January.

But after their trilogy decider ended in unprecedented fashion, the former two-weight champion continued the feud as he addressed his fans.

McGregor said: “Dustin, you can celebrate that illegitimate win all you want but you done nothing in there.

“That second round would have shown all. Onwards and upwards we go team.

"We dust ourselves off, we build ourselves back and we come back better than ever.” 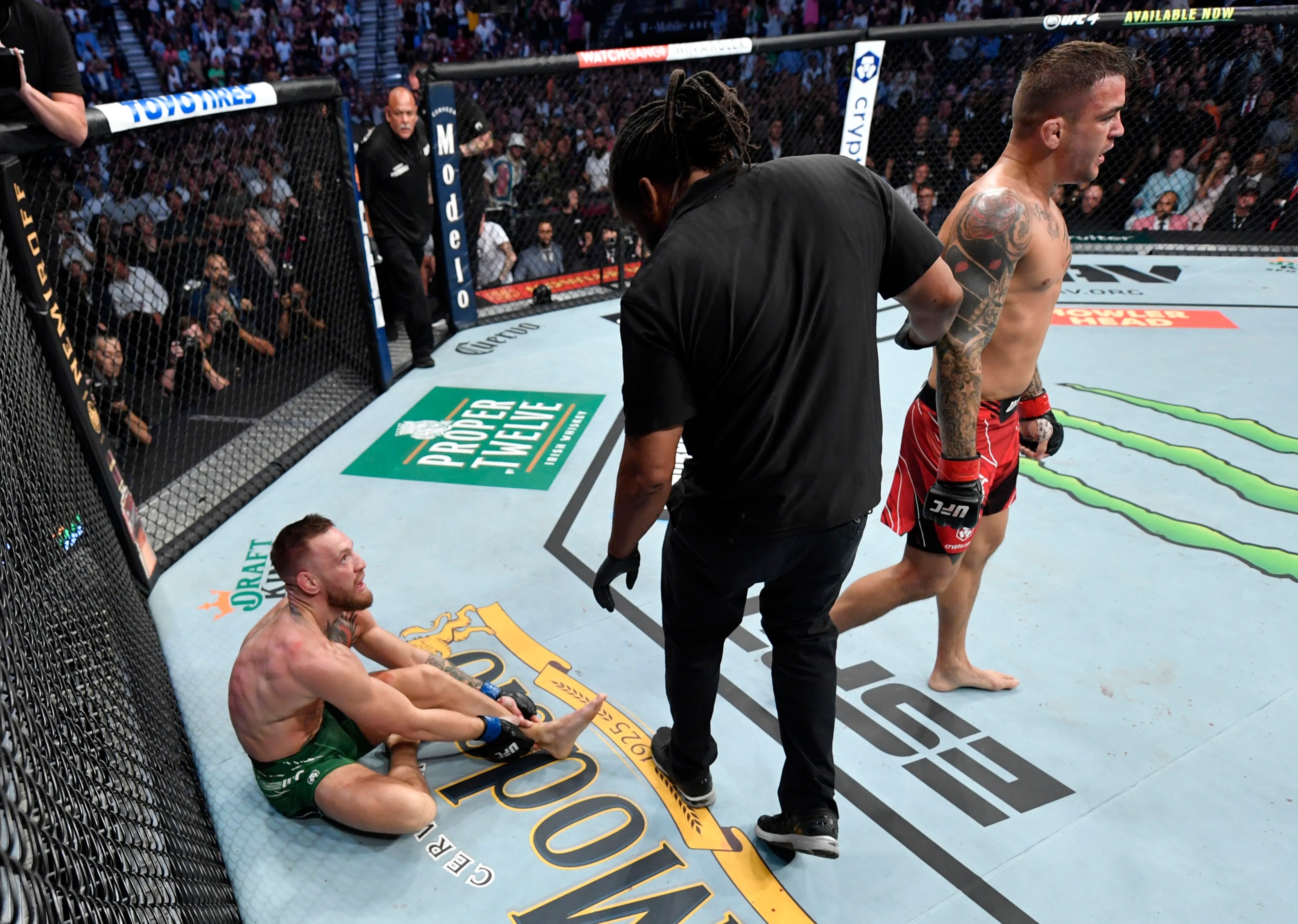 Poirier is now in line to challenge newly-crowned lightweight champion Charles Oliveira, 31, in his net fight.

McGregor has been given at least a six month medical suspension but UFC president Dana White has already opened the door to another rematch with Poirier.

White said at the post-fight press conference: “The fight didn’t get finished.

“You can’t have a fight finish that way. We’ll see how this whole thing plays out.

"Who knows how long Conor’s out, so Poirier will do his thing until Conor’s ready.”