PHILIPPE COUTINHO has landed in Birmingham ahead of his Aston Villa unveiling.

The Brazilian playmaker took a private jet from France to the Midlands after passing his medical yesterday. 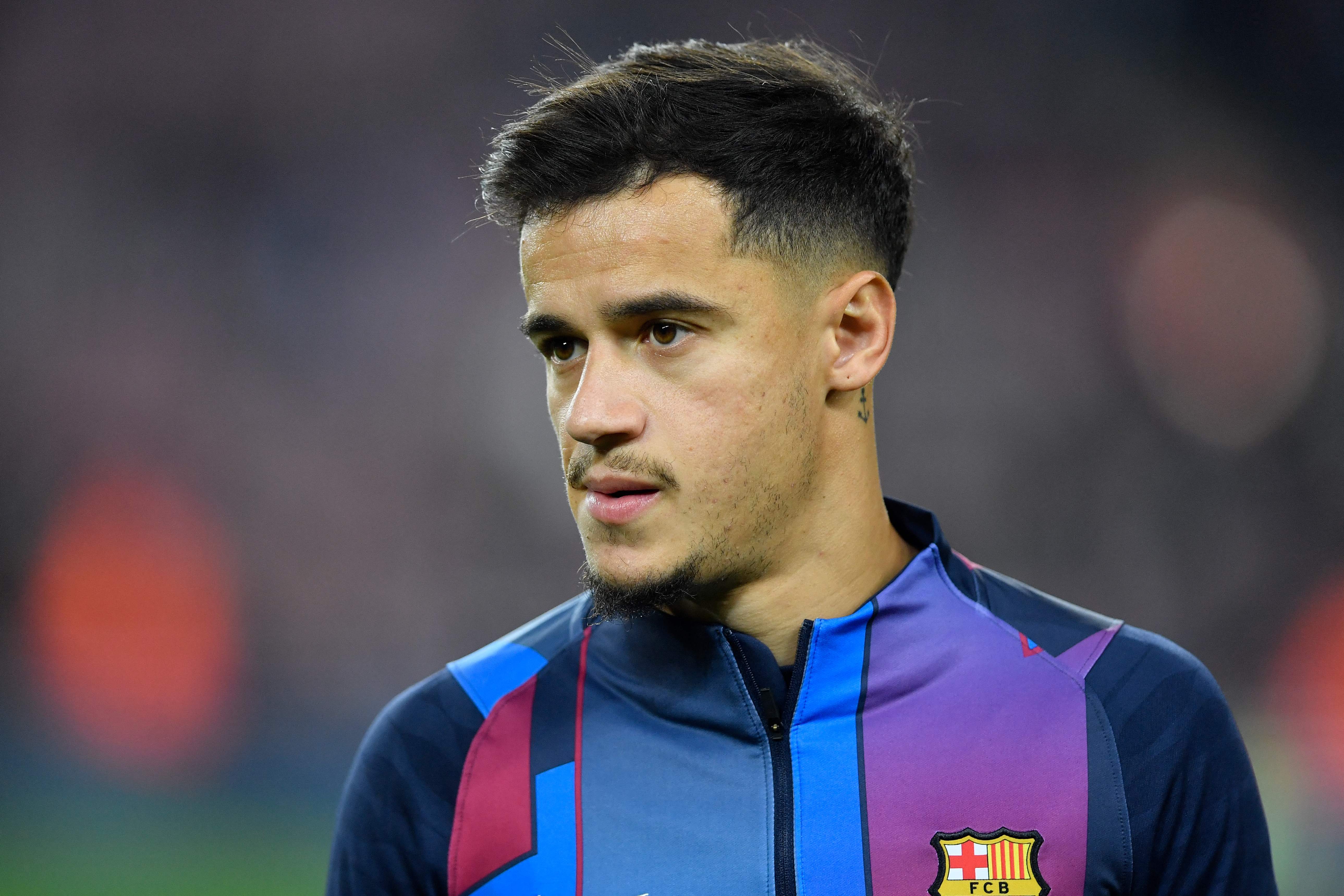 And Coutinho's incredible loan move from Barcelona will be completed in time for Saturday's Premier League clash against Manchester United.

The star, 29, agreed to reunite with former Liverpool team-mate Steven Gerrard in the Midlands on a short-term deal last week.

Aston Villa confirmed Coutinho had completed his medical yesterday and was just across the Channel pending a work permit.

And after being granted one, Coutinho touched down in the Midlands today to put the final touches on his temporary switch.

Gerrard revealed yesterday: “Philippe is currently in the process of finalising his immigration papers.

Ronaldo targeted by PSG in huge Messi link up, Martial to Sevilla LATEST

"We are looking forward to getting him on the training pitch with the group on Wednesday at Bodymoor.

“He is an outstanding footballer who boasts a highly impressive CV laced with plenty of elite honours."

Villa fans will be eager to see if Coutinho can recapture the form that saw him leave Liverpool for Barcelona in a £145million switch four years ago.

And it's reckoned Villa will be able to purchase Coutinho for £36m this summer should they wish to do so.

Gerrard added: “I am really pleased that we have been able to bring him on board and I am looking forward to working with him.

“He is a player I enjoyed playing with previously and I know the rest of the squad here at Aston Villa will benefit from his quality and experience.

"His presence will be invaluable given injuries and the AFCON tournament have reduced our attacking options.”