CRISTIANO RONALDO is set to stay at Juventus this season and is likely to sign a new contract, according to reports.

The Portuguese star has been linked with a move away from Turin with the club eager to offload his £900,000-a-week wages. 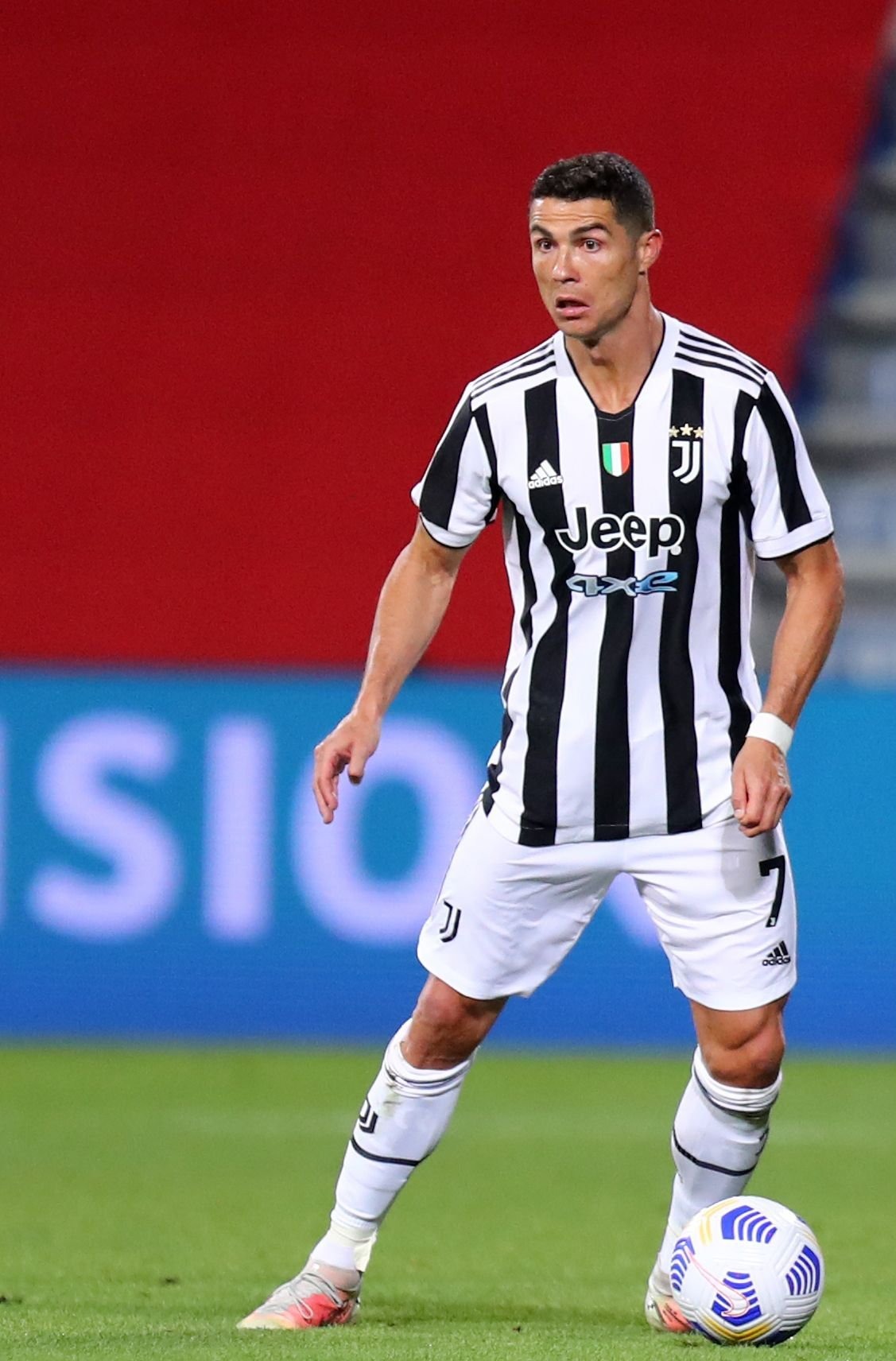 Ronaldo, 36, has just one year left on his deal at the Old Lady sparking interest from Paris Saint-Germain and Manchester United.

Juventus are just one of many top European clubs that have been hit hard following the financial crisis caused by the pandemic.

According to Gazzetta, talks are already in place for Ronaldo to stay for one more year – if Juventus can convince him to take a significant pay cut.

That would follow in the footsteps of Lionel Messi who reportedly halved his salary to pen a new deal at Barcelona.

Despite his cut, the Argentine remains the highest-paid player in world football pocketing £1.2million-a-week.

Ronaldo is eager to continue playing at the highest level until at least the next World Cup, set to take place in Qatar at the end of next year.

Ronaldo is set to return to Juventus training on July 25 as he continues his break following his Euro 2020 exploits.

The forward has been enjoying some time in the sun with partner Georgina Rodriguez on a luxury yacht.

They have been travelling across the Mediterranean Sea on their £5.5million yacht which boasts five luxry cabins and six bathrooms. 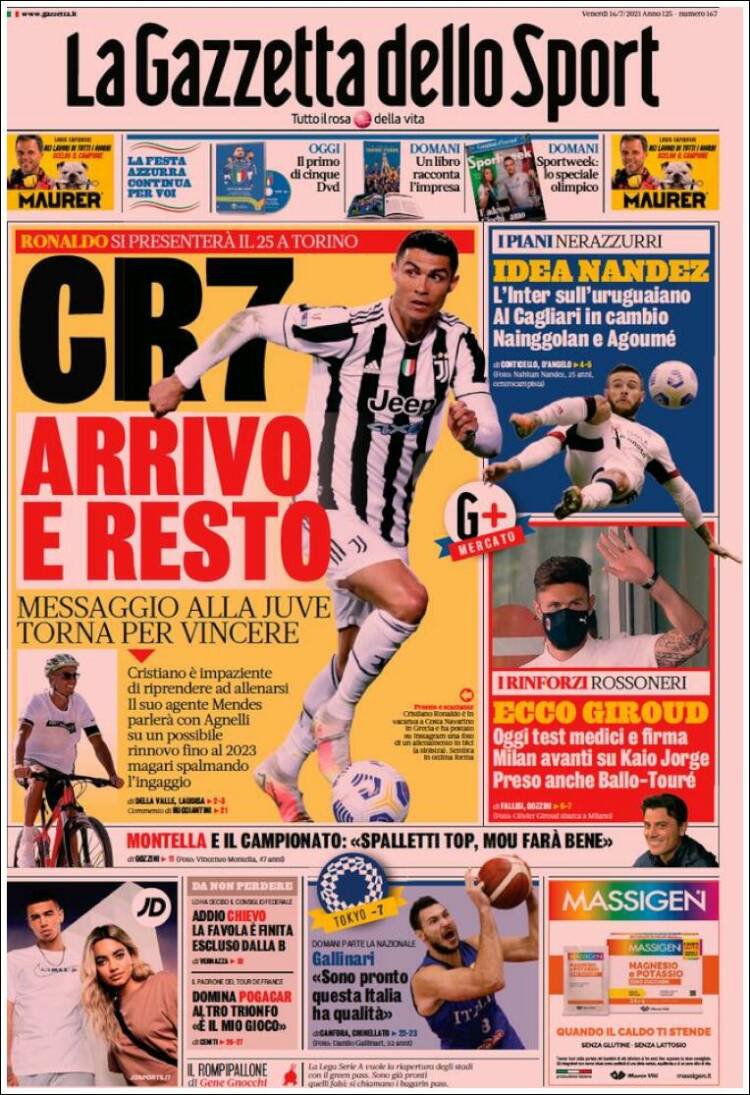