CRISTIANO RONALDO has shown his appreciation to Roy Keane after the former Manchester United captain welcomed him back to Old Trafford.

Ronaldo, 36, has received many well wishes from ex-team-mates and current Juventus stars who played with him in Turin. 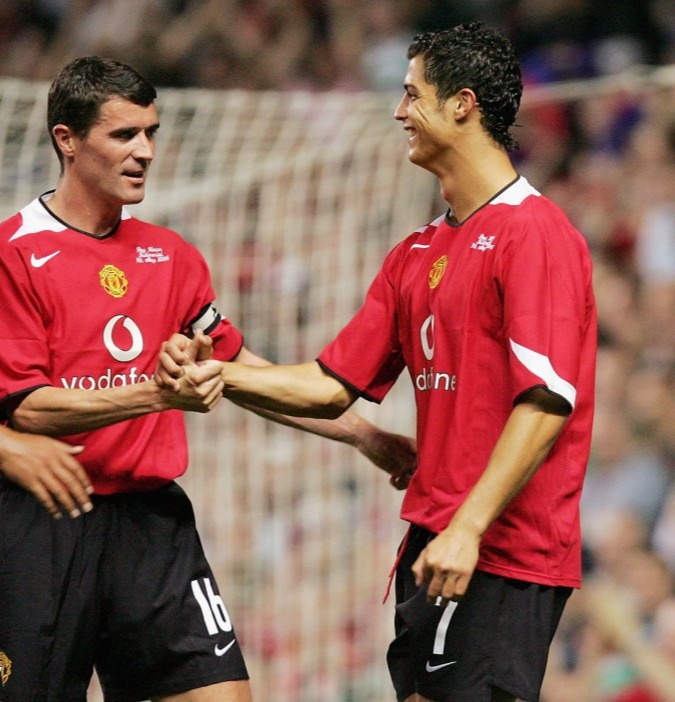 But many messages have gone ignored by Ronaldo, who has shown special treatment to Keane, 50.

Other former team-mates such as Rio Ferdinand and Patrice Evra – who Ronaldo has been in contact with – have been overlooked by the Portugal star.

Keane posted a photo on Instagram of himself celebrating with CR7 during their days together at Old Trafford.

And Ronaldo responded with two emojis thanking the Irishman.

That may because Keane has always held his old team-mate in high regard, admitting in his autobiography that he was impressed with Ronaldo as soon as he arrived at United in 2003.

And upon news of Ronaldo agreeing a deal to re-join United, Keane said: "I think it’s great news for United, the fans, the Premier League.

BETTING SPECIAL – GET £50 IN FREE BETS WITH WILLIAM HILL

“There’s no doubt in my mind he’s still a world-class player.

“We have discussed the pluses and minuses but I see the hunger and the desire there; it’s not a pay-day for him. He is already worth fortunes. We saw at the Euros he won the Golden Boot, he’ll have the incentive of the World Cup.

"He’s coming back to United to win stuff.

"I don’t think he’ll be the difference in terms of winning the big trophies – Man United still have the same problems with or without Ronaldo and that’s midfield – but an FA Cup or a League Cup is more than possible." 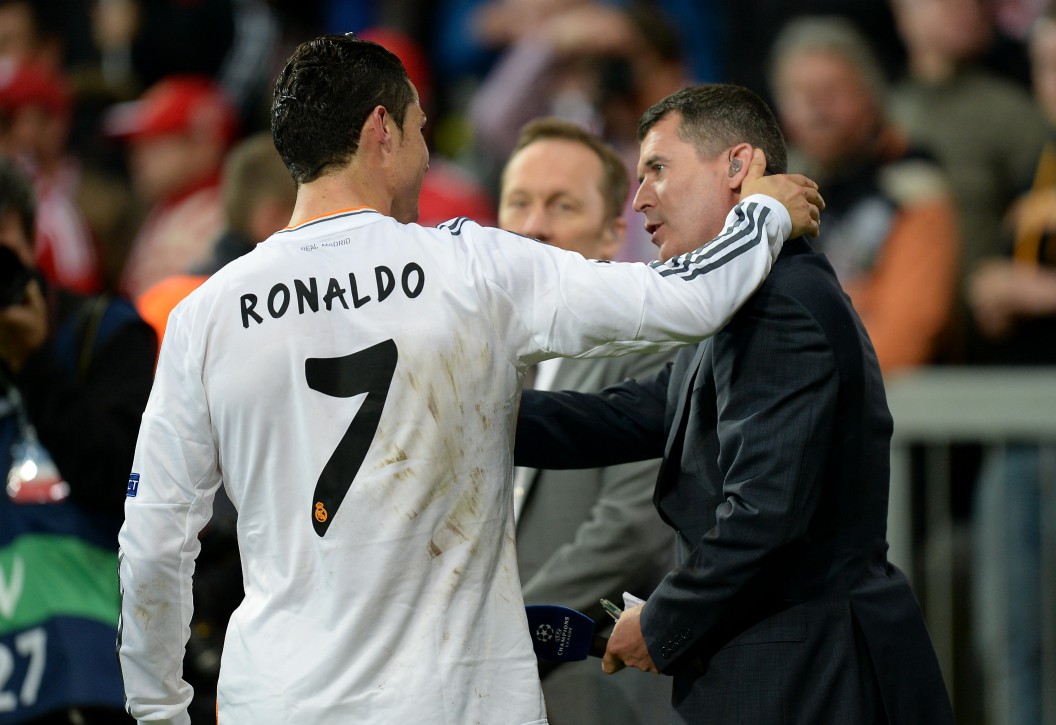