CRUSADERS look to continue their dominance in the Super Rugby when they take on the Jaguares in the final.

The New Zealand outfit have won the last two titles, taking their total to nine victories in the competition – but had to come through a nailbiter against Kiwi rivals Hurricanes in the semi-finals. 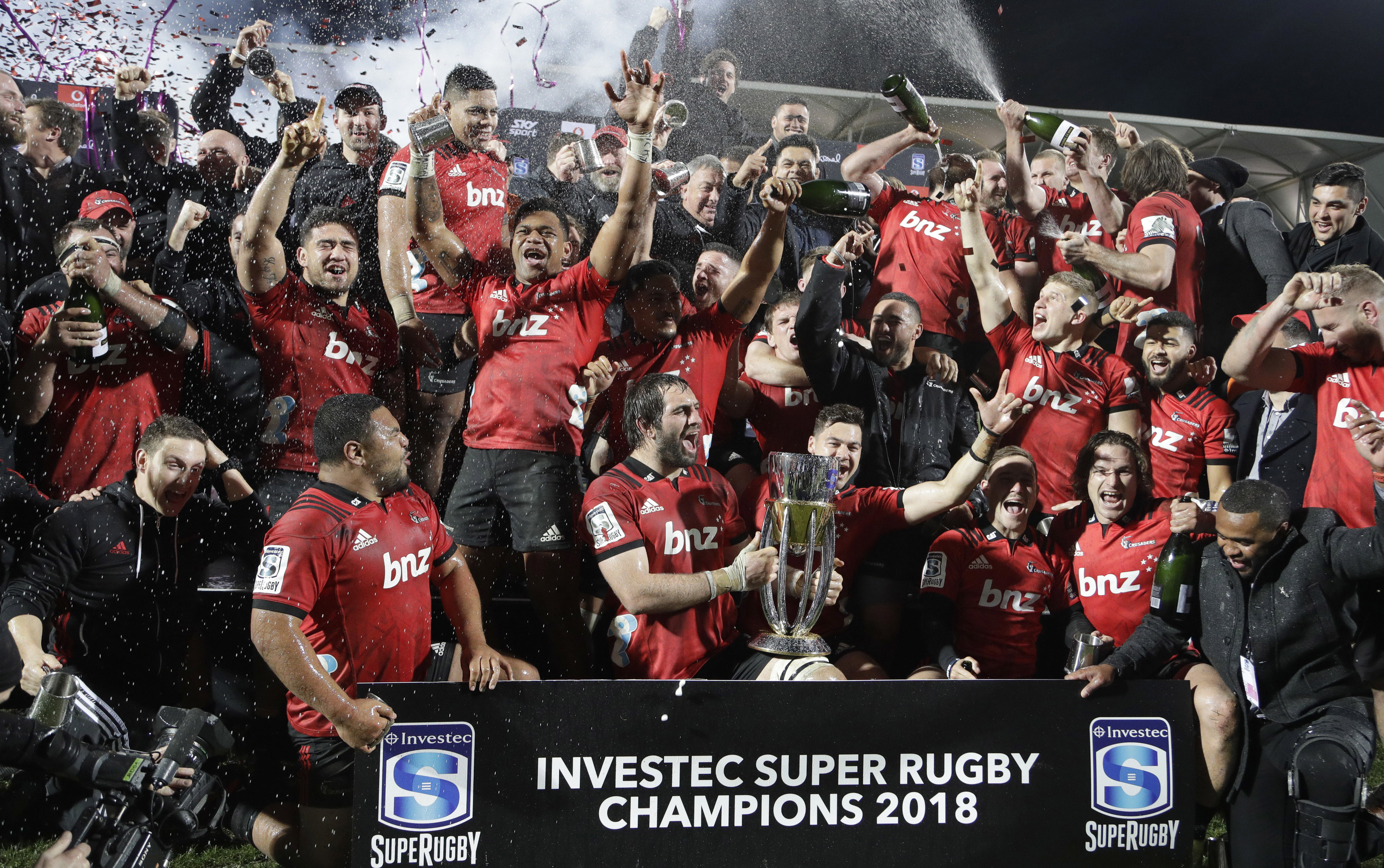 Jaguares had no such problems coming through their semi-final as they crushed Canberra's Brumbies 39-7 in Buenos Aires.

When is Crusaders vs Jaguares?

The match is being held at the Orangetheory Stadium in Christchurch – home to the Crusaders, who play as the hosts because they achieved the most points in the regular season.

Most Read in Rugby Union 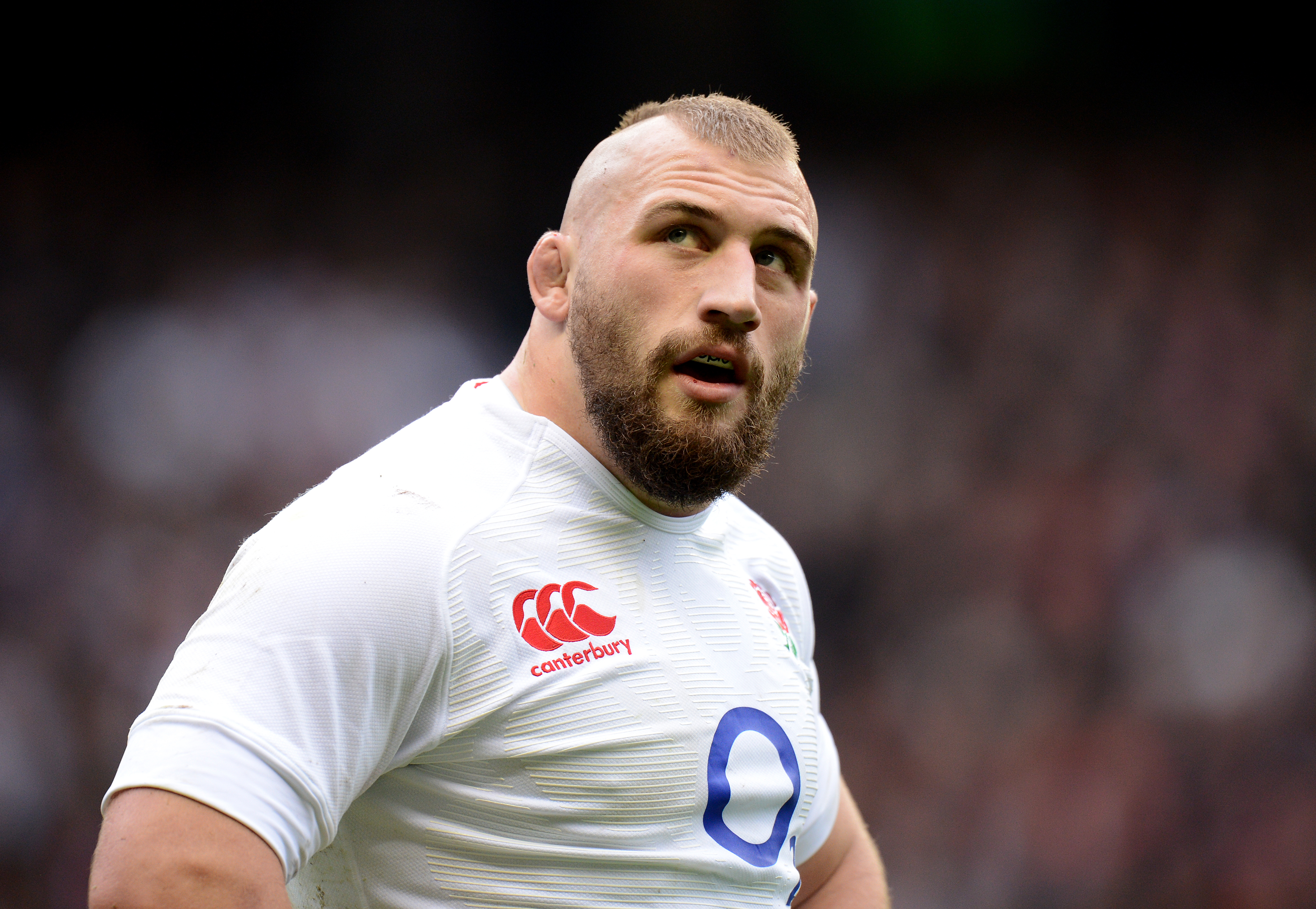 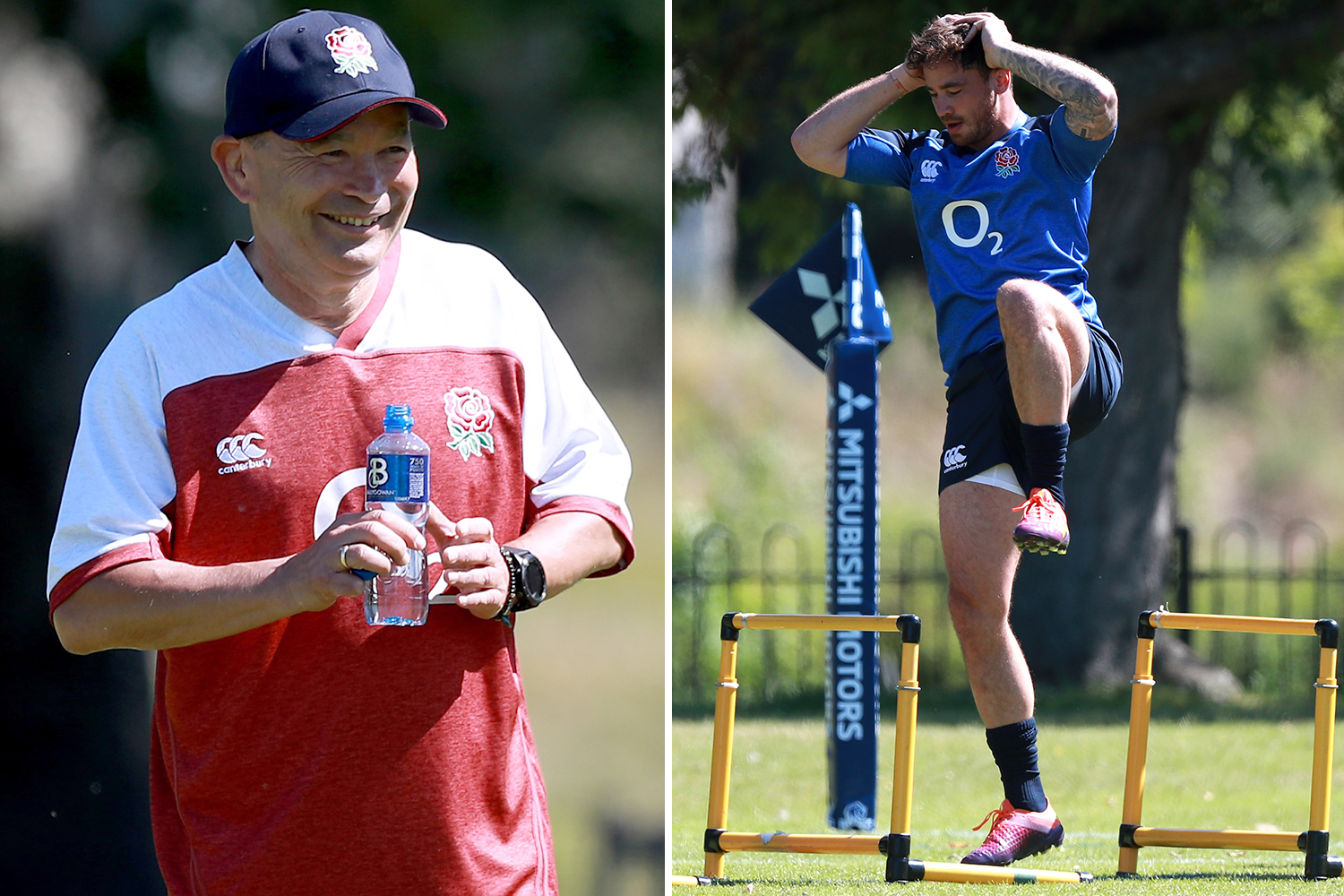 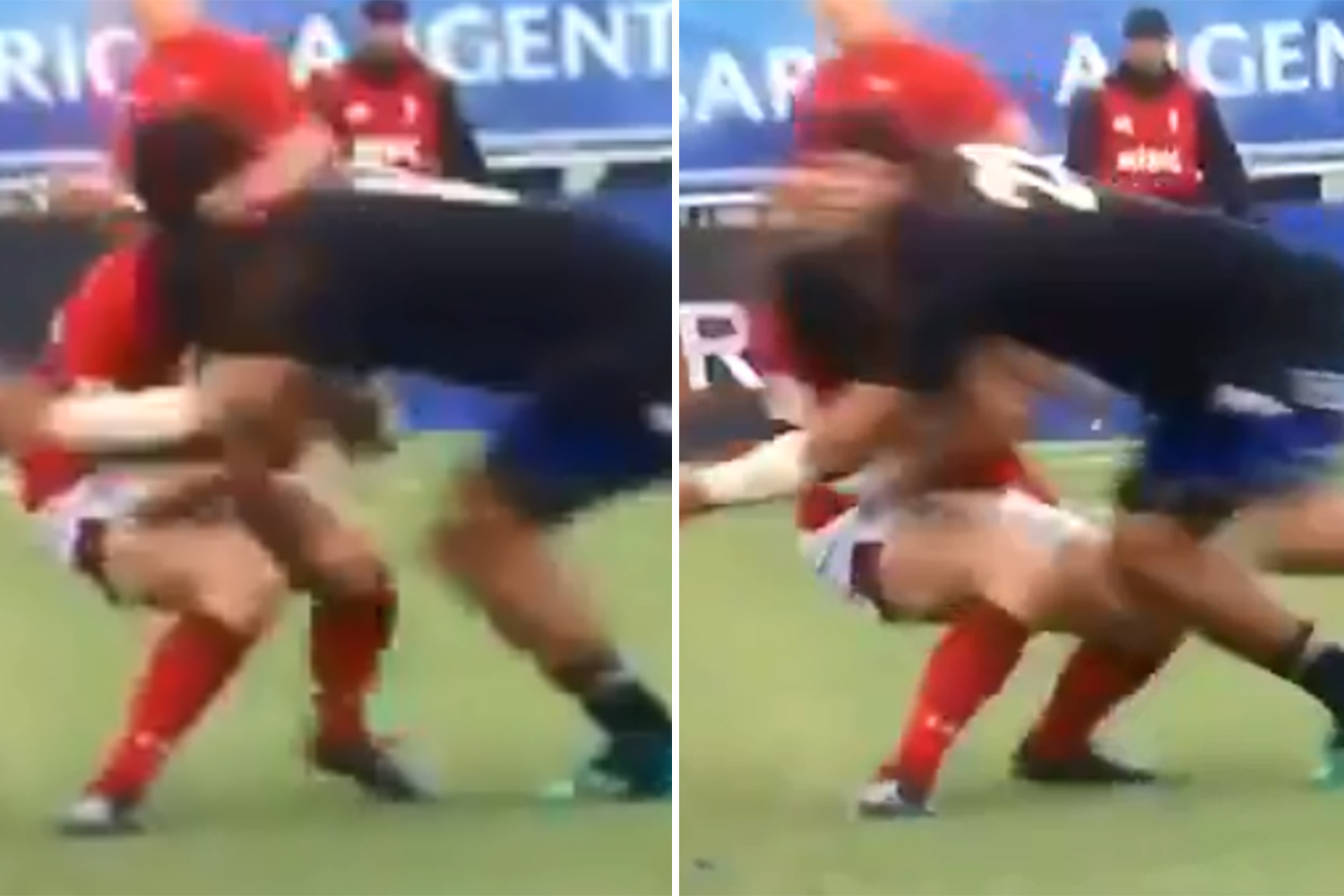 What TV channel is it on and can I live stream it?

The Super Rugby final is live on Sky Sports Main Event and Sky Sports Action with coverage underway from 8am.

Sky Sports customers can live stream the action via the Sky Go app on their computer, mobile or tablet device.

If not, you can purchase a Sky Sports Day Pass from NowTV for £8.99.

In New Zealand, the game is live on Sky Sport while in Argentina it is on ESPN.