CRYSTAL PALACE have reignited their interest in Arsenal's Carl Jenkinson to replace Aaron Wan-Bissaka – and could land him for just £5million.

Roy Hodgson is in need of a new right-back after losing his star defender for £50m earlier this summer. 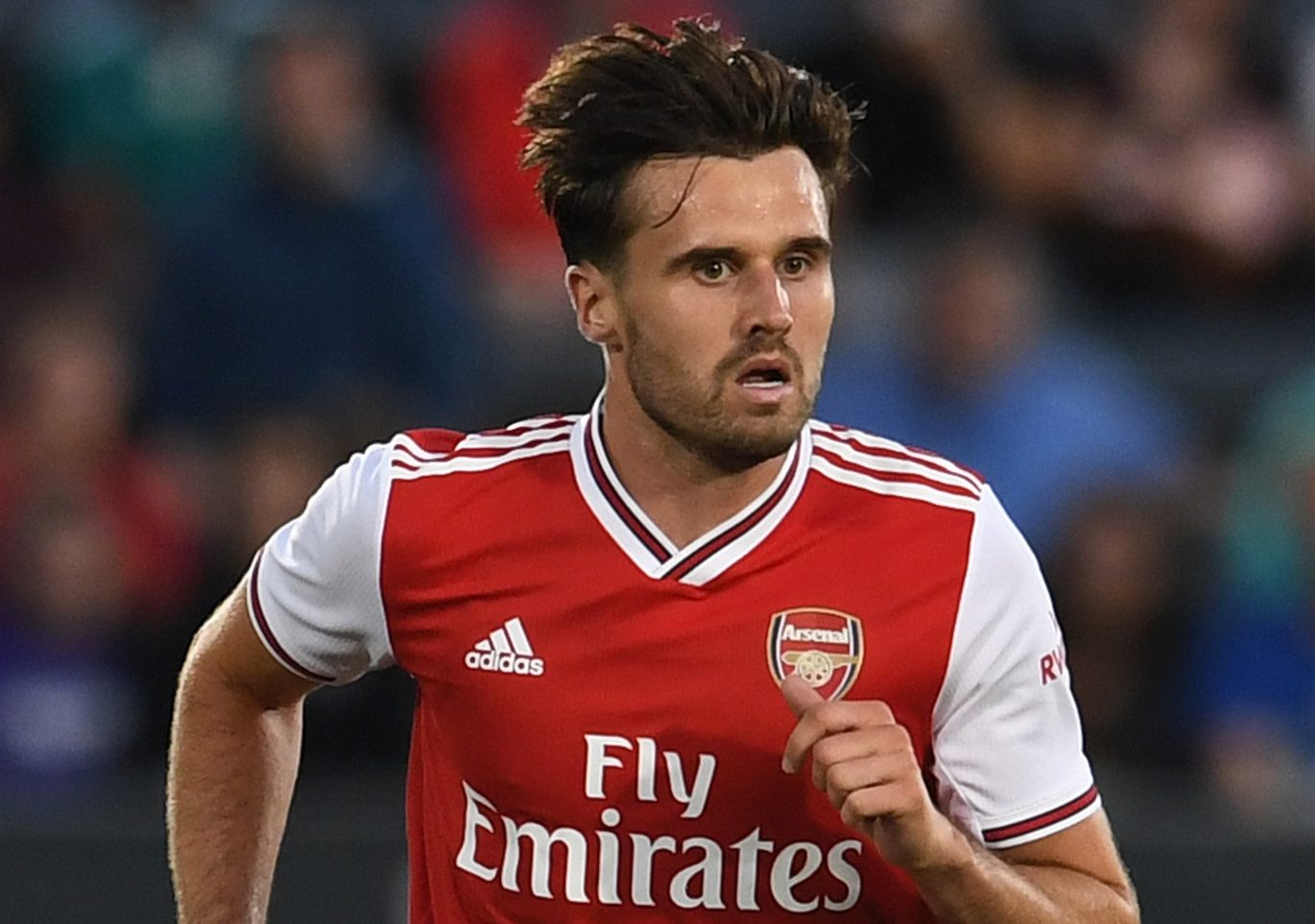 The Eagles boss has always been a fan of Jenkinson – handing him his England debut against Sweden in 2012.

Crystal Palace briefly turned their attention to Norwich wonderkid Max Aarons – but appear to have given up, with the likes of Tottenham interested.

And Arsenal are seemingly willing to sell Jenkinson for just £5m having played just eight times in 2018-19.

Jenkinson, 27, struggled to nail down a spot in the Arsenal set-up last term, despite a long-term injury to Hector Bellerin.

More often than not, midfielder Ainsley Maitland-Niles was preferred, proving Unai Emery does not see him in his future plans.

Jenkinson has enjoyed loan stints at West Ham in Birmingham in recent seasons too – with the Gunners fan finally set to leave the club after eight years and 70 games.

The Eagles have also expressed an interest in fellow right-backs Timothy Castagne from Atalanta and Chelsea ace Reece James.

Castagne is now set to sign a new deal at the Serie A club, while injured James is seen as a huge part of the Blues' future.

The double-blow means they are now rekindling their interest in Jenkinson.

Earlier this summer, reports claimed Arsenal were willing to offer Palace THREE stars – including Jenkinson – in a players-plus-cash deal for Wilfried Zaha.

The Ivorian's brother claimed the Gunners would be a dream move for his sibling, but it appears Crystal Palace are playing hardball.