CRYSTAL PALACE skipper Luka Milivojevic has suffered another blow as Serbia axed him after he slated boss Mladen Krstajic during the World Cup.

The midfielder failed to persuade Mo Salah to confess he had dived to win a dodgy penalty opener in Liverpool's 2-0 Premier League victory on Monday night. 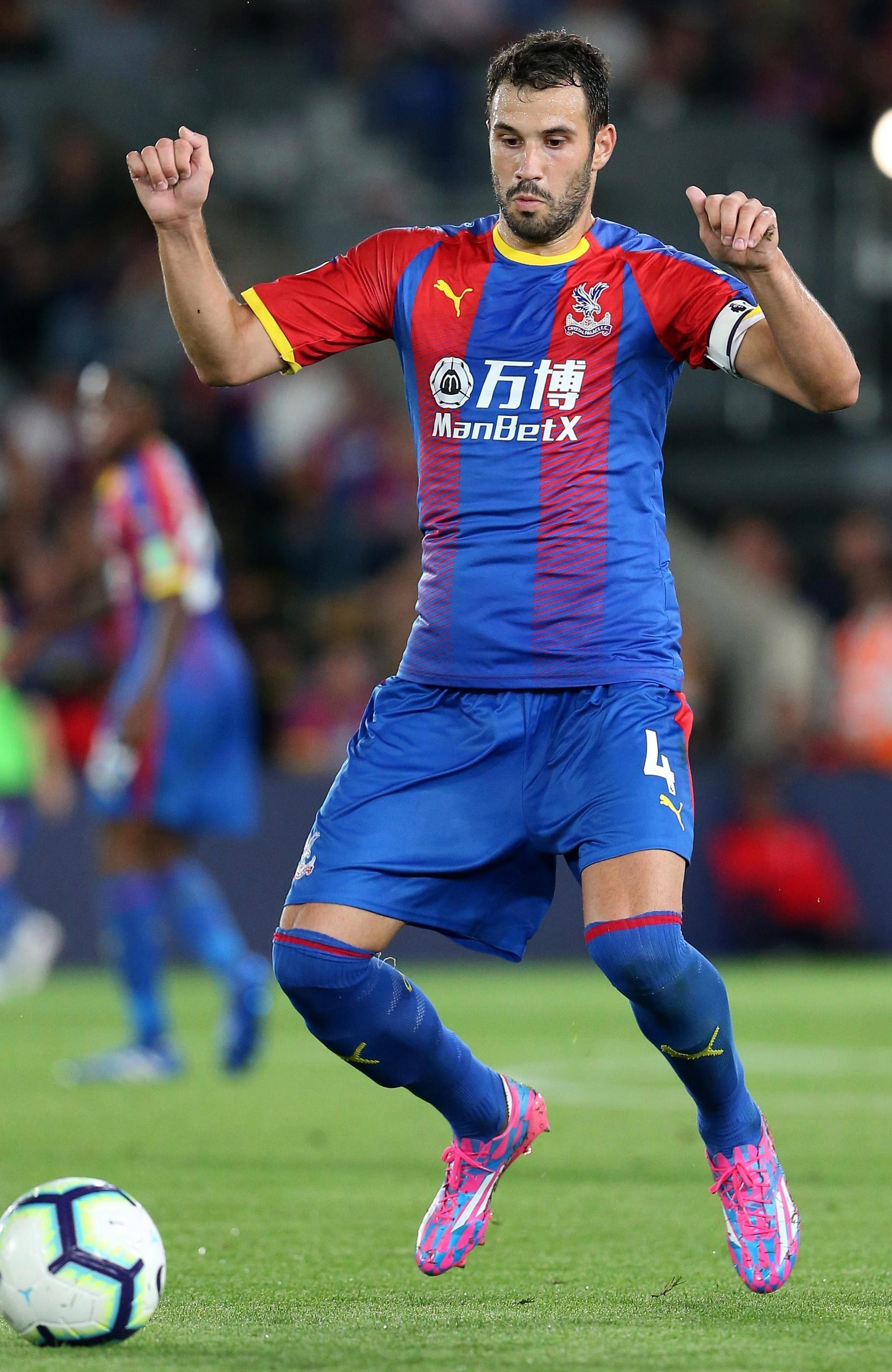 And now he seems to have paid the price for claiming Krstajic's "risky" tactics cost Serbia two group defeats in Russia.

But Milivojevic was furious at what happened after that. 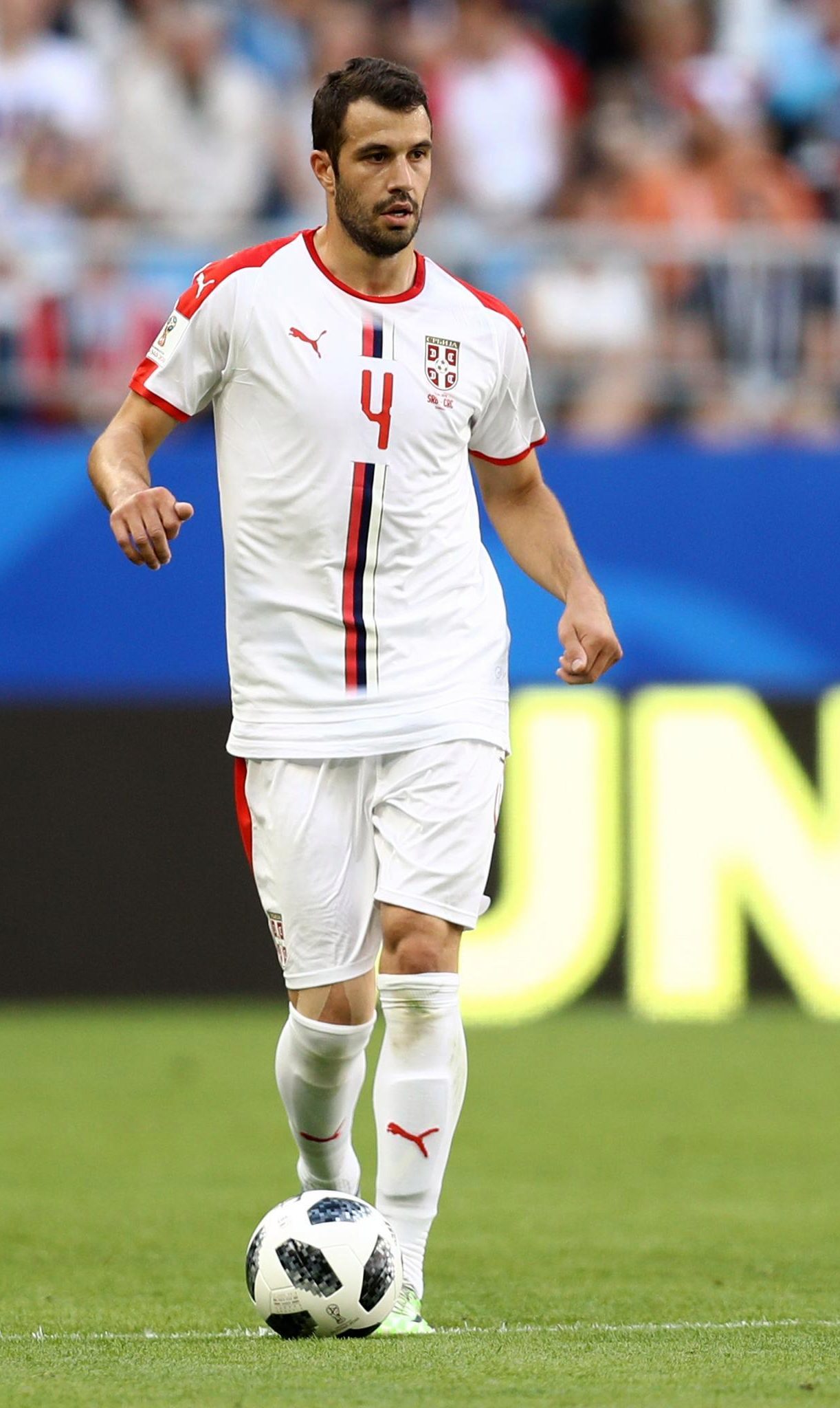 Milivojevic was replaced late on by striker Nemanja Radonjic – before Shaqiri's winner.

The 27–year-old said at the time: "We tried to take risks where, in my opinion, we did not have to.

"I think we should have been more experienced and played for a result in the last 15 minutes." 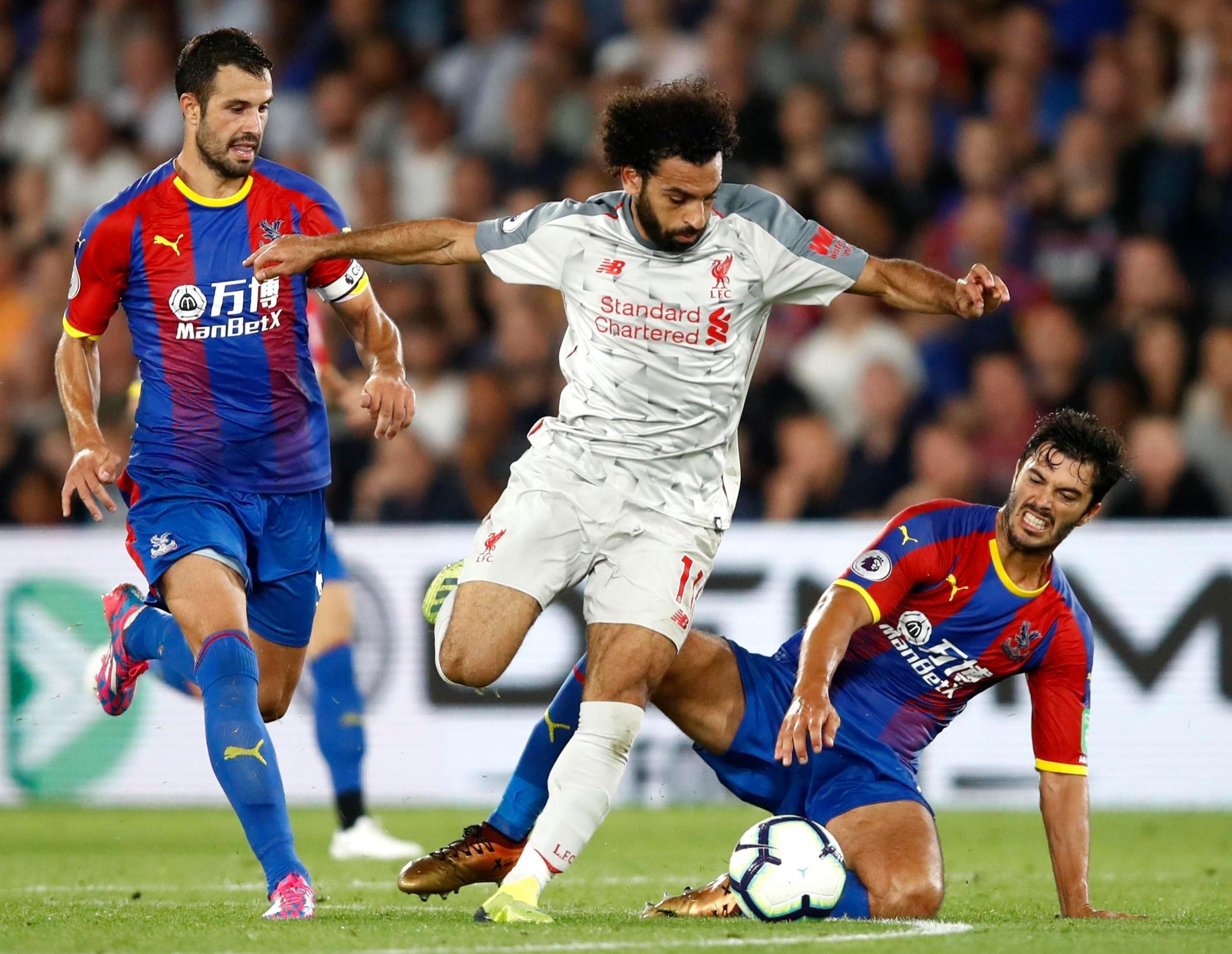 Then Paulinho and Thiago Silva ended Serbia's hopes of going through to the KO phase as Brazil beat them 2-0.

Milivojevic reacted to the Samba dampener by claiming Krstajic had made a "bad choice".

He added "Our manager had his opinion, something he wanted to try, and in the end we lost."

Milivojevic was equally outspoken yesterday when he insisted Egypt frontman Salah had gone down far too easily under Mamadou Sakho's challenge at Selhurst Park.

The former Anderlecht and Olympiakos star said: "I told him 'say to the referee it was not a penalty'.

"But he said 'it was'. From his point of view it was a penalty as well.

"In my opinion it was not a penalty. 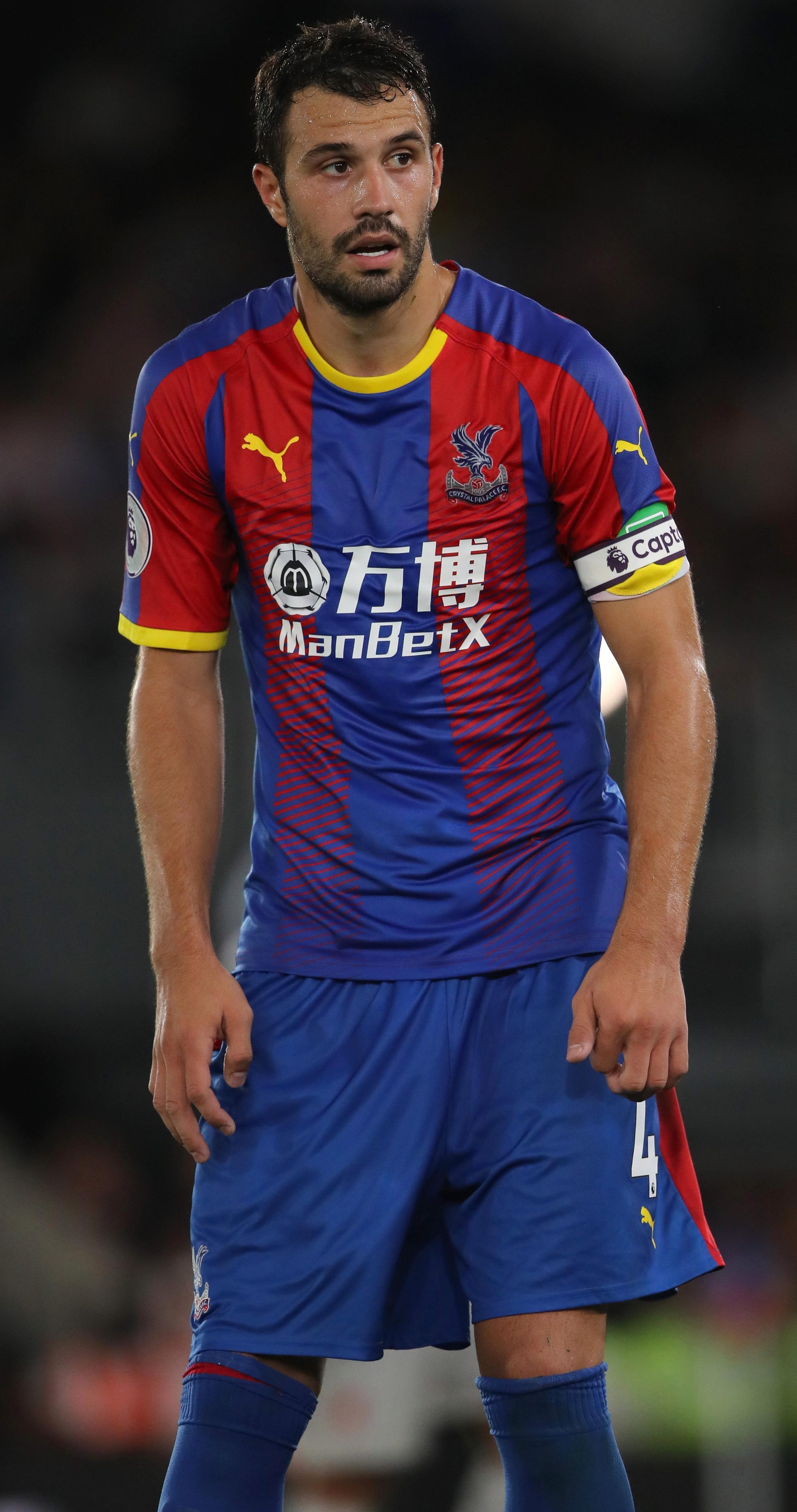 most read in football

Why are there no Premier League games on this weekend and when does it return?

"I did not see the contact on Salah. For me, it was clear – it was not a penalty."

But Milivojevic added: "In my opinion in this country you have the best referees in the world. That is my opinion and I do not think VAR will help.

"As players we respect the referee. We are not a team who will cry over that penalty, we will just carry on."