DANIEL STURRIDGE and Jack Wilshere will struggle to find new clubs in January as loan deals are more appealing, according to reports.

The former England internationals were both made free agents this year when they left Trabzonspor and West Ham respectively. 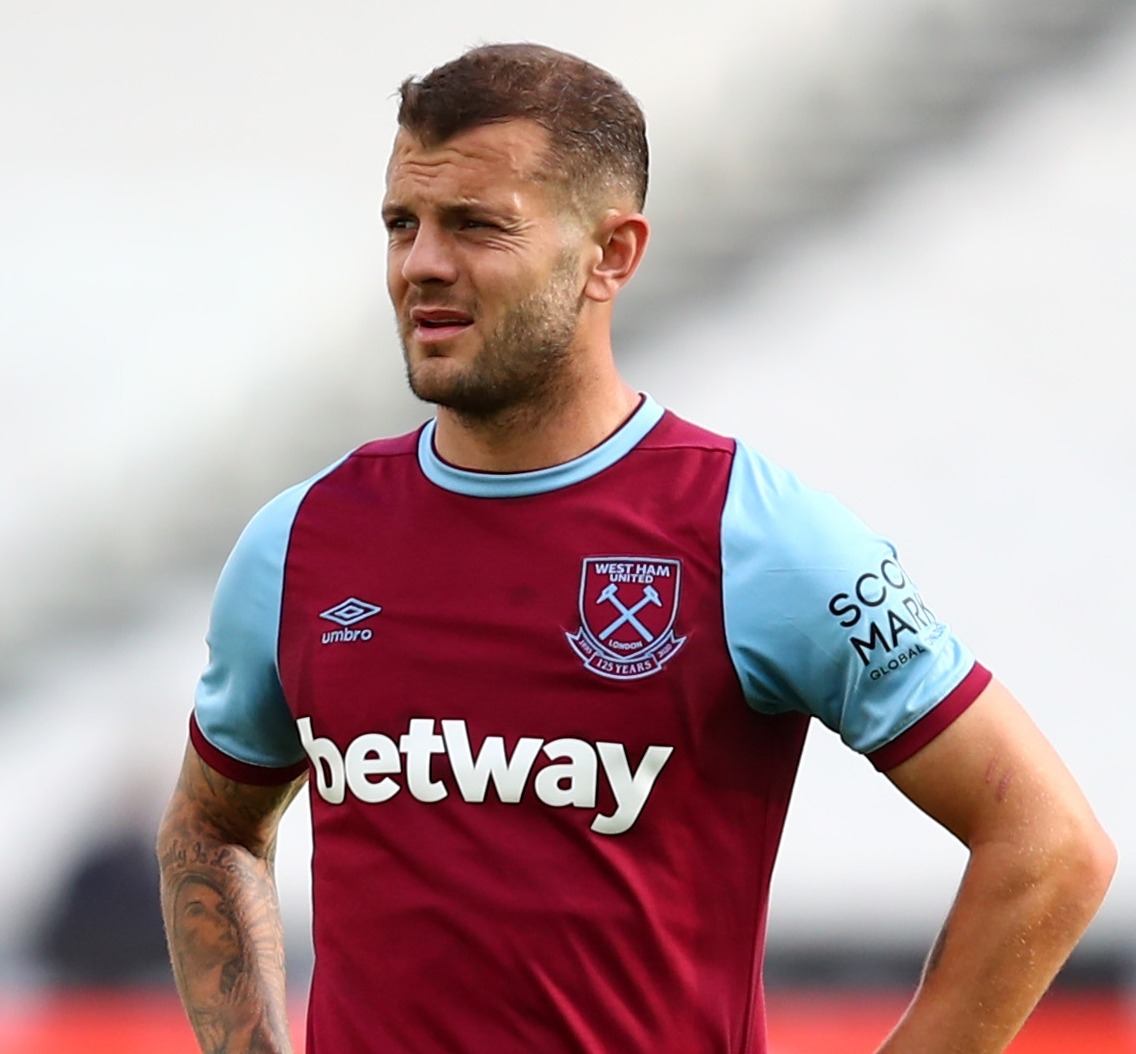 But being without a club for the early months of the 2020-21 season could hinder their chances of being snapped up.

As reported by The Athletic, sides looking to bolster their squads when the January transfer window opens are likely to go for those training each day.

Players such as Phil Jones, Marcos Alonso and William Saliba are barely involved in first-team football this season but are keeping sharp by working with top-class team-mates.

They will also be closer to being match fit should they sign for a new club whereas Wilshere is running on the streets and was playing in the local park before the new lockdown restrictions.

Sturridge, meanwhile, last played a competitive match way back in February so would surely need a few weeks of intense training to get up to speed again.

The ex-Liverpool man was training with eighth-tier Kidsgrove and has been working hard in the gym but nothing replicates organised training in a quality, team environment.

Manchester United, Chelsea and Arsenal are among the clubs with plenty of excess they are keen to offload.

So being able to ship out unwanted men who are virtually ready to go straight into match action will be attractive to clubs hoping to recruit. 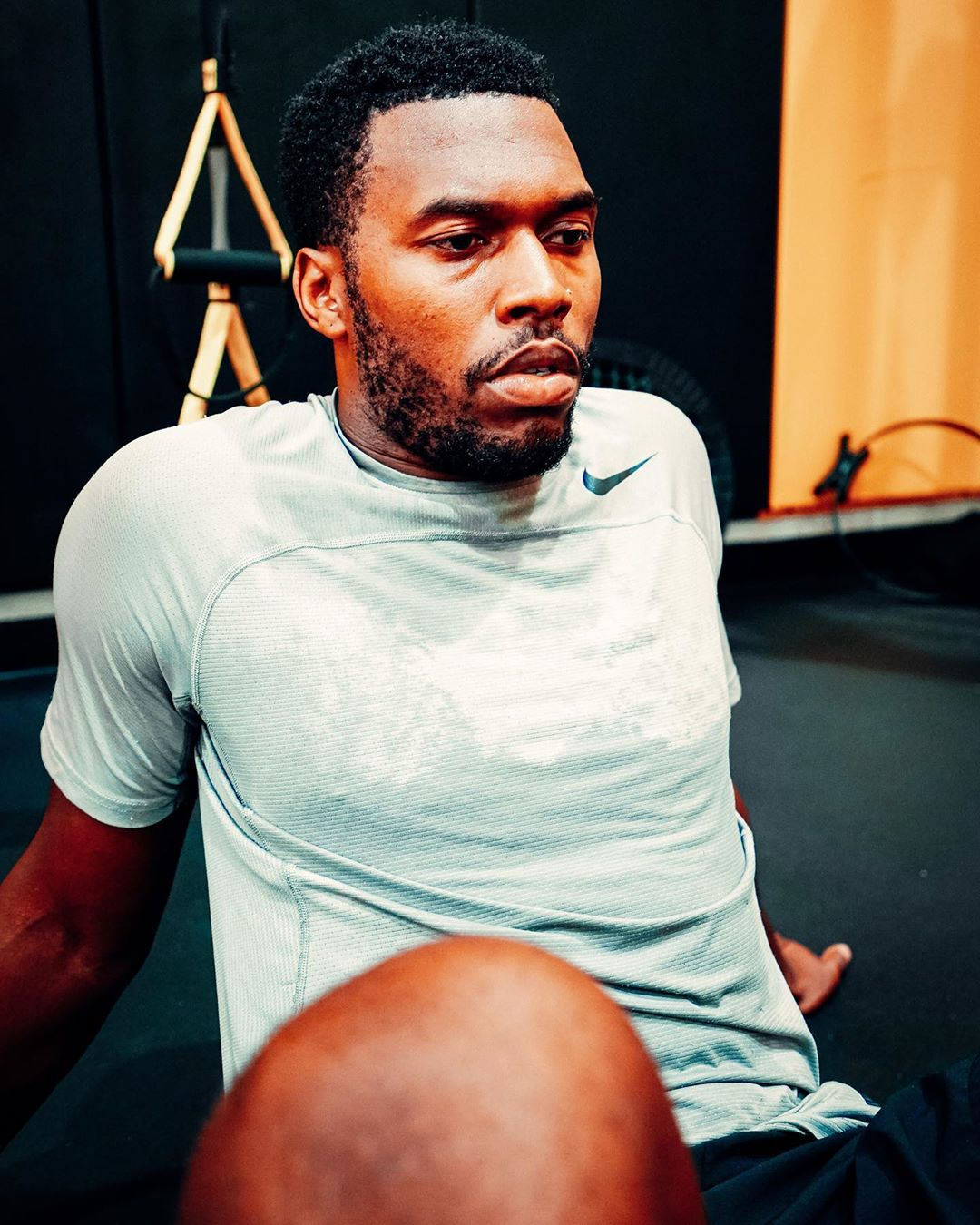 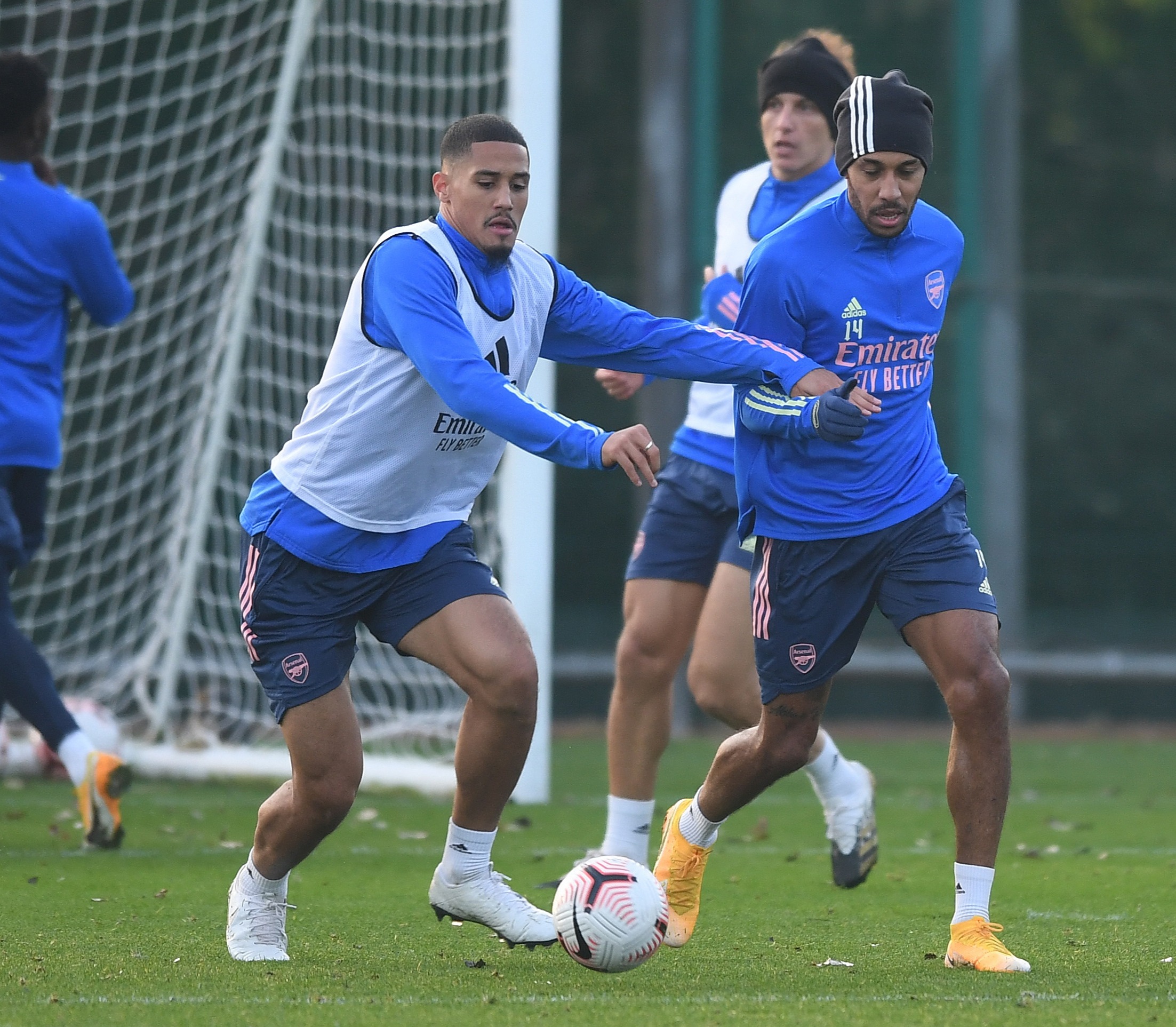 Wilshere ripped up his £100,000-a-week contract at the London Stadium after repeatedly being left out by boss David Moyes despite his full fitness.

As he considers his next move, Wilshere revealed it was a mistake to sign for West Ham due to the style of football they play – and instead needs to be at a club where it matches his own.

He told the Super 6 podcast: "When I went to West Ham, I didn’t know it was going to be how it was.

"With my experience now, I’d be silly to go and sign for a team who are in a similar position to West Ham.

"When there is a relegation battle, teams want to nick a point and stay up, nick a goal and try and defend. That’s not the type of player I am."

The 34-cap Three Lions international stated he was 'frustrated' that despite his 'best efforts and intentions it did not work as expected'.

However, he believes he is still capable of playing at the top level and would be open to a move abroad – with Serie A, LaLiga and the MLS all suggested options – but reportedly rejected an approach from Australia.

Wilshere added: "I want to enjoy my football and play 25-30 games a season. I’m open to MLS, Europe anything with the right manager."