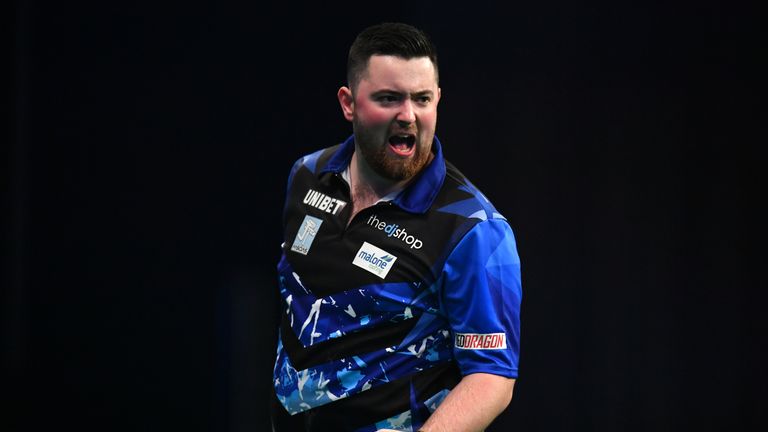 One in four people will experience a mental health problem at some point in their lives. If you’re suffering from anxiety, panic attacks, depression, or have had thoughts of self-harm, then now is the time to speak up and seek help.

Professional darts player Luke Humphries is one of those affected, but now the man nicknamed ‘Cool Hand’ has opened up about how he has tackled his own struggles.

Humphries, who shocked defending champion Rob Cross on his way to the last eight of the 2019 World Championship, had considered giving up the sport completely, having made public a panic and anxiety disorder that affects him both on and off the oche. 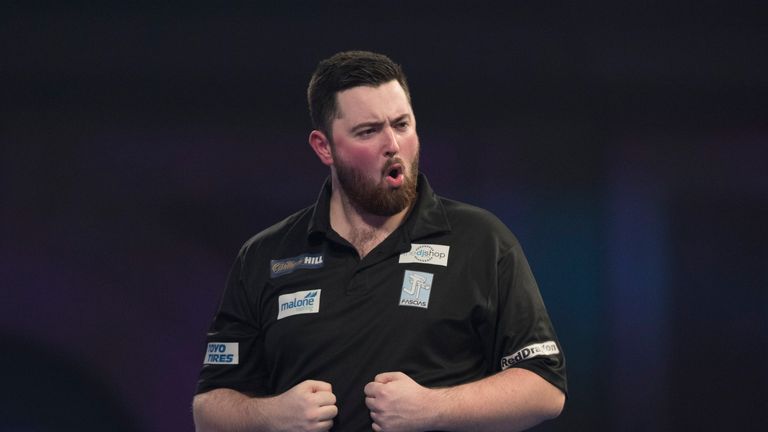 In an exclusive interview with Sky Sports’ Raz Mirza, 24-year-old has spoken about how he was able to tackle his mental health struggles and make a successful return to the game he so dearly loves, having recently clinched his first PDC Development Tour title of 2019.

“I think it’s important that there’s more awareness of people speaking out a little bit more, and not being afraid to bring the subject of mental health up is the best thing that can come out of this. I think that’s the reason why I’ve wanted to speak out about it because I’ve hidden the truth for about 18 months. I was worried what people would think, and so I thought it was about time I let it all out,” revealed the Newbury thrower.

Humphries lost 6-5 in the second round of the German Darts Open to James Wade, and it was after this match that he decided to publicise his struggles. 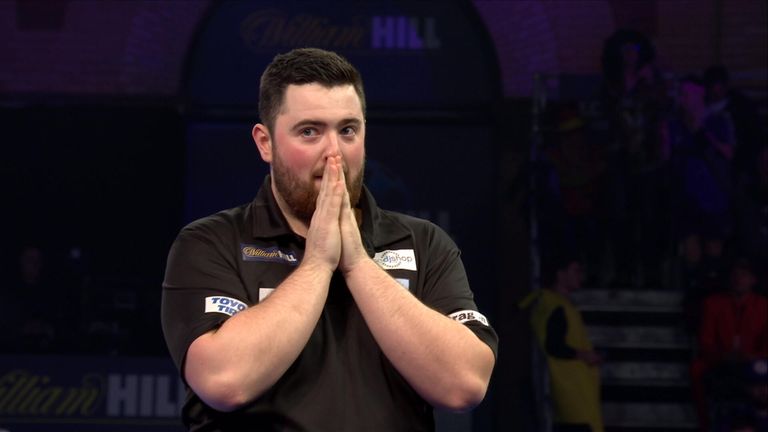 I’ve had an obsession with having a heart attack, worrying if it’s beating fine and that’s where my anxiety spiralled from. There’s nothing clinically wrong with my heart.

“I really had a bad anxiety attack up on the stage whilst being 5-2 up, and it really got to me. That’s when I thought if I don’t let this all out, then my career is just going to end up this way, keep losing games I shouldn’t really be losing. I just wanted to let it out because it was one of those games where I just thought ‘I should never have lost this’, which has helped me, and I also feel a little less stressed about the situation.

“I also happened to hide my emotions and I wasn’t really 100 per cent myself. For me, it was best if not everybody knew what I was going through, because they may have seen it as a sort of weakness – ‘he’s not mentally strong’ would be the sort of thing I was thinking, but I don’t believe that was the case at all. It was just the best thing to do, be honest about it and carry on the way I have been.

“Everyone has supported me through it, from the PDPA [Players Darts Players Association], to the PDC [Professional Darts Corporation], and a lot of players have come up to me and said that they do suffer with the same thing and have told me I’m not the only one, which is nice to know.

“A lot of professionals come up to me and openly admit they have the same struggles as well.” 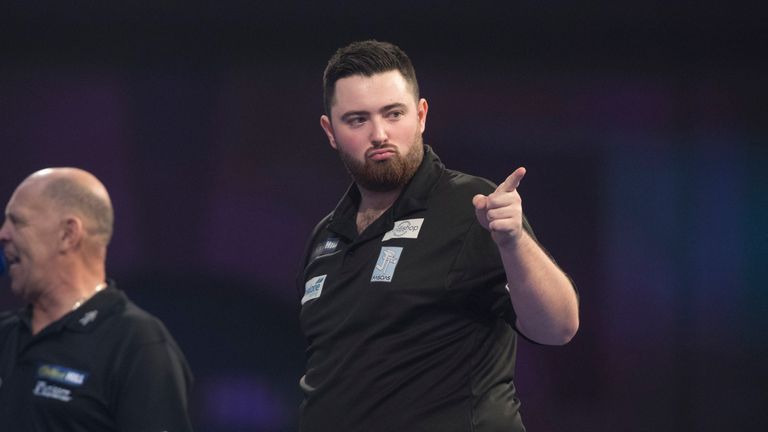 Over the moon to win my @OfficialPDC 9th development title today! takes me up to 3rd in the rankings… it’s been a tough time lately but im doing my best and fighting hard to get myself into the best player I can be! I know I have so much more to give in this game! ??? pic.twitter.com/Vomg9THbU1

Humphries says the stigma surrounding mental health is not the same as it used to be. He feels people – especially men – can now express their feelings in a more open way.

“I think 10-15 years ago, people would have seen a lot more weakness in you, while a lot of men would be telling you to snap out of it and grow up,” he said.

“In this day and age, it’s more commonly acceptable. It’s more endorsed, and people are more comforting towards those who do go through these sort of situations, because we’re all human, and you’re not human if you don’t go through some sort of anxiety, panic, or depression in your lifetime.

“It’s like facing two battles. One battle is the fight against anxiety and panic in your mind, and the other is where you’re trying to win a game of darts. The doubts start creeping in, whereas 18 months ago I used to be one of the most confident players around.

“When I’m fighting these two battles, one mind is telling me ‘I can do it’, whilst the other is telling me ‘you can’t’, because you’re panicking. That’s why it’s been so tough for me the last five months after the World Championship to sort of get to grips with the ability I know I’ve got.”

Humphries was able to take a break from the game which has helped him improve his mindset. 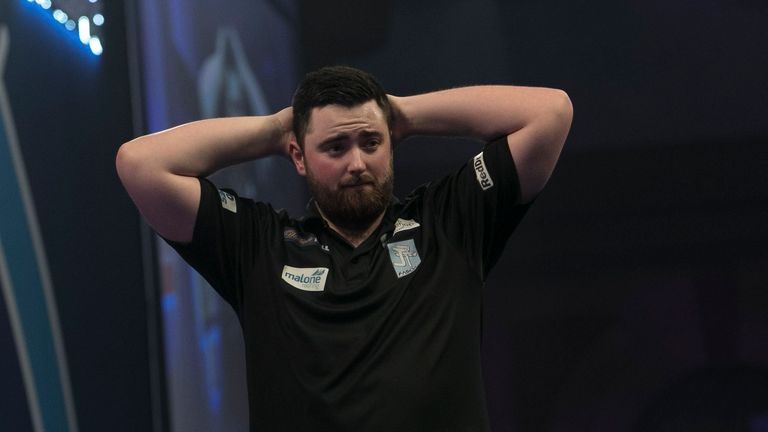 Anxiety is something that never goes away, it’s about finding ways of managing it and controlling the mechanisms that triggers it. You have to tackle it early before it manifests itself.

“I went on holiday and didn’t pick up my darts for a month. I also did more exercise which helped me, as well as eating better. I find little ways of improving my lifestyle, which coincides with why I get the anxiety,” said ‘Cool Hand’.

“I’ve seen a psychiatrist for cognitive behavioral therapy (CBT) and they’re helping, but I’ve also been recommended a top hypnotherapist, so hopefully she can help me.

“It’s hard for me to take medication whilst playing darts because most things are banned. The DRA [Darts Regulation Authority] have got to look at keeping the sport clean, so obviously for me to take beta blockers, although it would have helped me, I would rather go down a different route before any medication is taken.

“Anxiety is something that never goes away, it’s about finding ways of managing it and controlling the mechanisms that trigger it. You have to tackle it early before it manifests itself.” 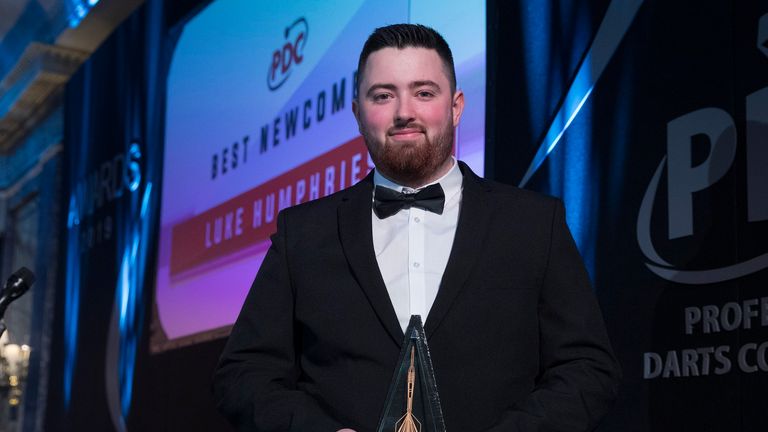 Humphries made the last eight at this year’s World Championship at Alexandra Palace, a moment in his life he can only describe as being in a “dream”.

“To get to play in one of the most iconic venues and to get to that quarter-final, it’s a feeling that will never fade away. I will always remember it, and to make it extra special was when I knocked out Rob Cross, who was the World Champion at the time. It’s a very, very rare situation, and it’s something which was so special.” 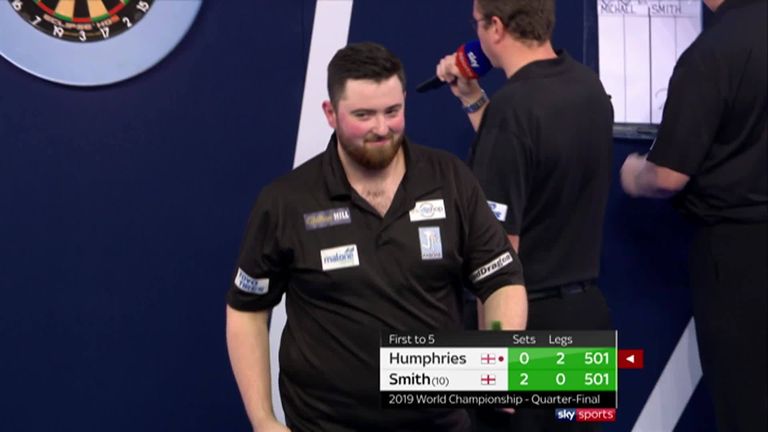 He then took to the Premier League stage as one of the nine replacements for Gary Anderson. Humphries grabbed a 6-6 draw against Welshman Gerwyn Price at Westpoint Exeter in February, which was one of the most “amazing experiences” of his life.

“I didn’t have any anxiety and no panic,” he added. “It just shows that sometimes I can get through it. It was the most surreal feeling playing in front of four to five thousand people, and to pull off the draw against the form player at the time was really special.”