DAVE ALLEN hinted his boxing career could be up after he was rushed to hospital for a brain scan following a dominant loss to David Price.

The Doncaster brawler was outclassed on Saturday night at the O2 Arena falling victim to a potent jab and right uppercut throughout. 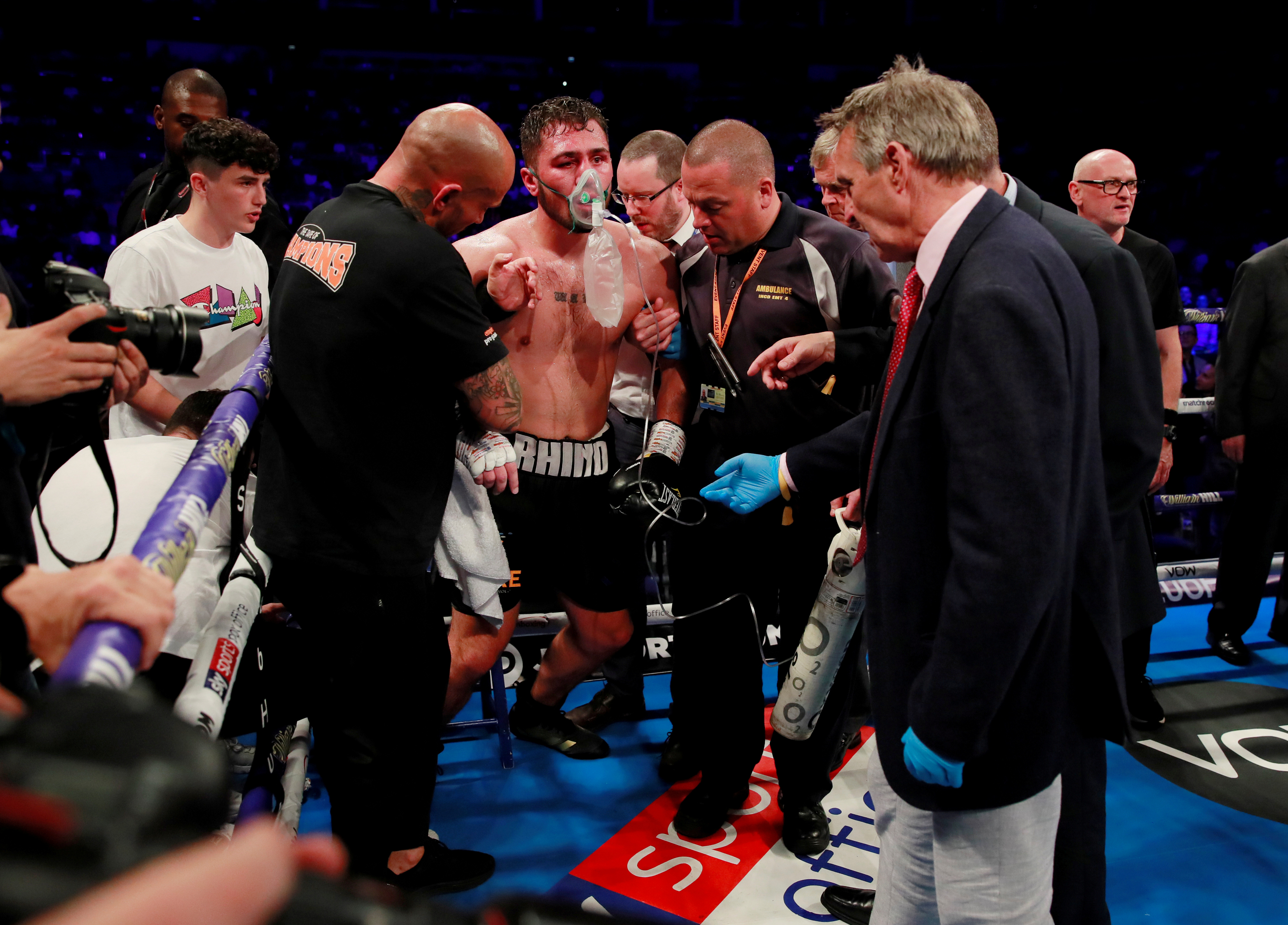 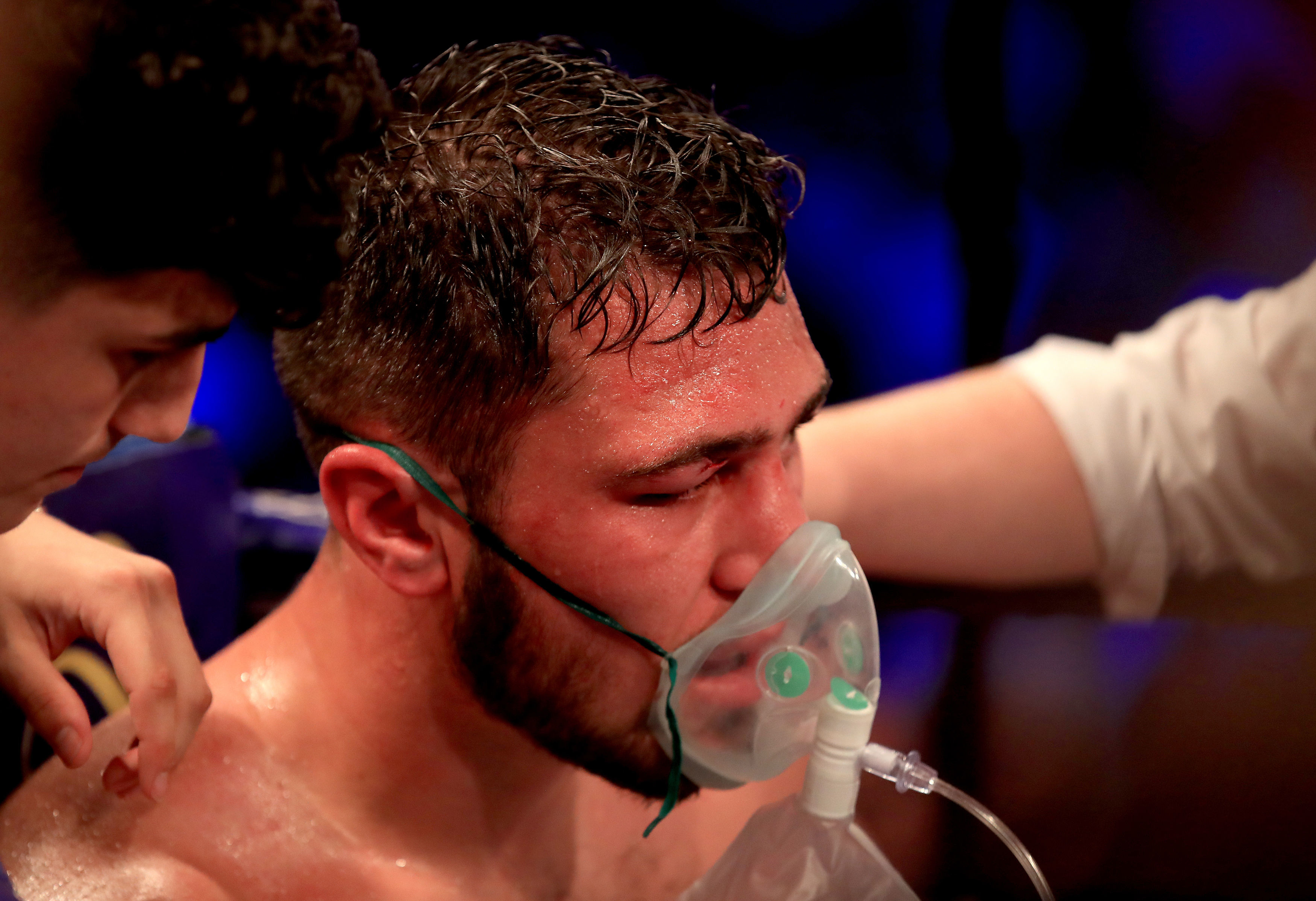 After ten rounds former middleweight world champion Darren Barker pulled out his friend and fighter with Allen quickly needing oxygen in the ring.

The 27-year-old was taken to the Royal London Hospital as a precaution, and had a brain scan.

One day after the loss Allen tweeted his career is “probably done” after the brutal stoppage, but later revealed he will sit down with his team and access his next step.

He tweeted: “Dont want anyone to worry about me, just a hard man gone old and soft the last 18 months, very happy and proud of David price, I will be okay but the last 12 months or so my health has been deteriorating and I’m glad I hung on took the chance and made money and now probably done.

“Felt much better but I’m happy and I’m healthy in terms of my long term health and I guess that’s what it will come down to, I’d love to keep fighting but after a few weeks I will sit down and decide is it really worth it.”

Having come out of hospital the heavyweight fan favourite shared a picture on social media embracing a KFC.

Allen scored the biggest win of his career in April stopping former champion Lucas Browne with an expertly timed left-hook to the body.

The Brit had hoped to face former world champion Alexander Povetkin if he had beaten Price. 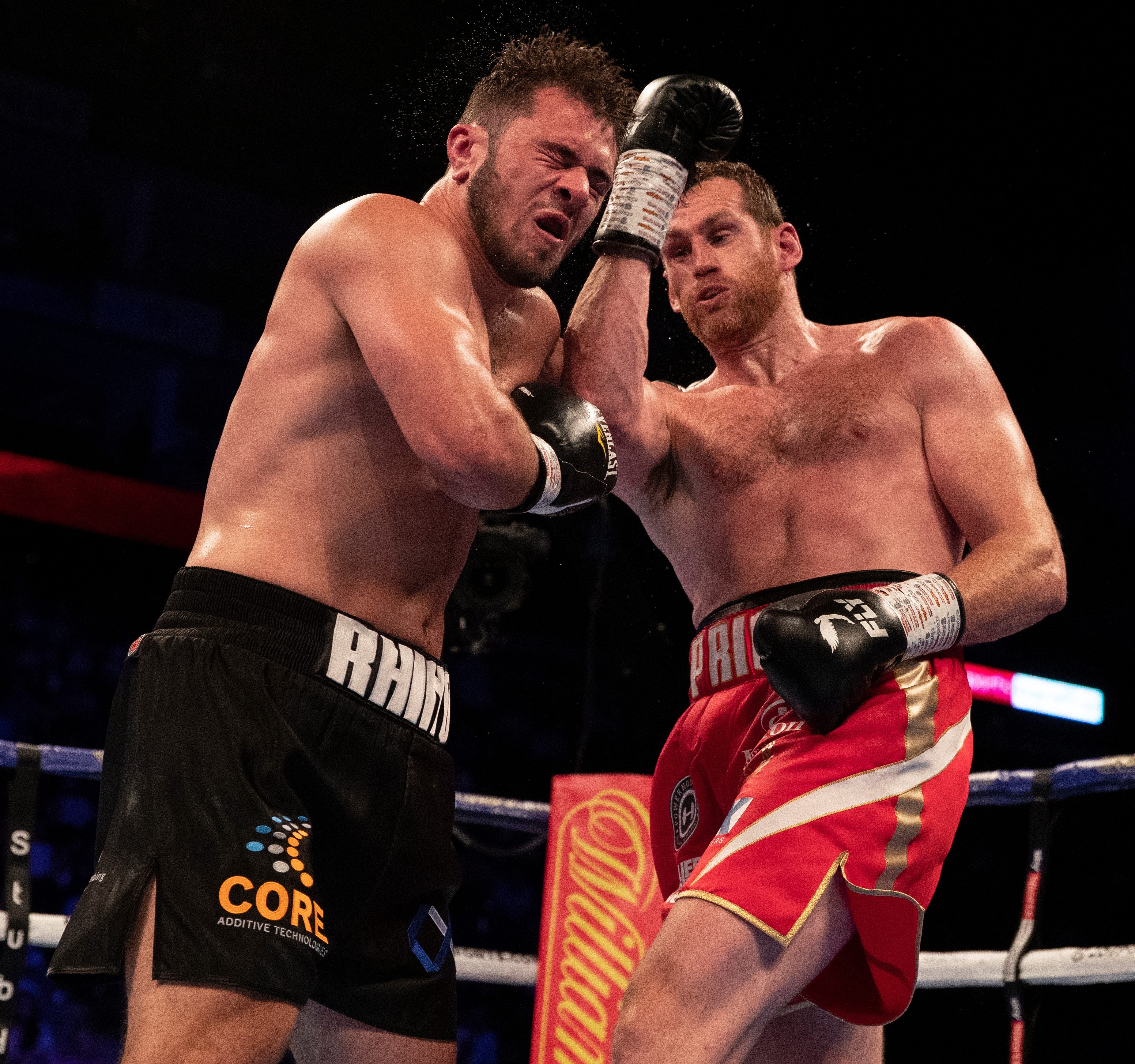 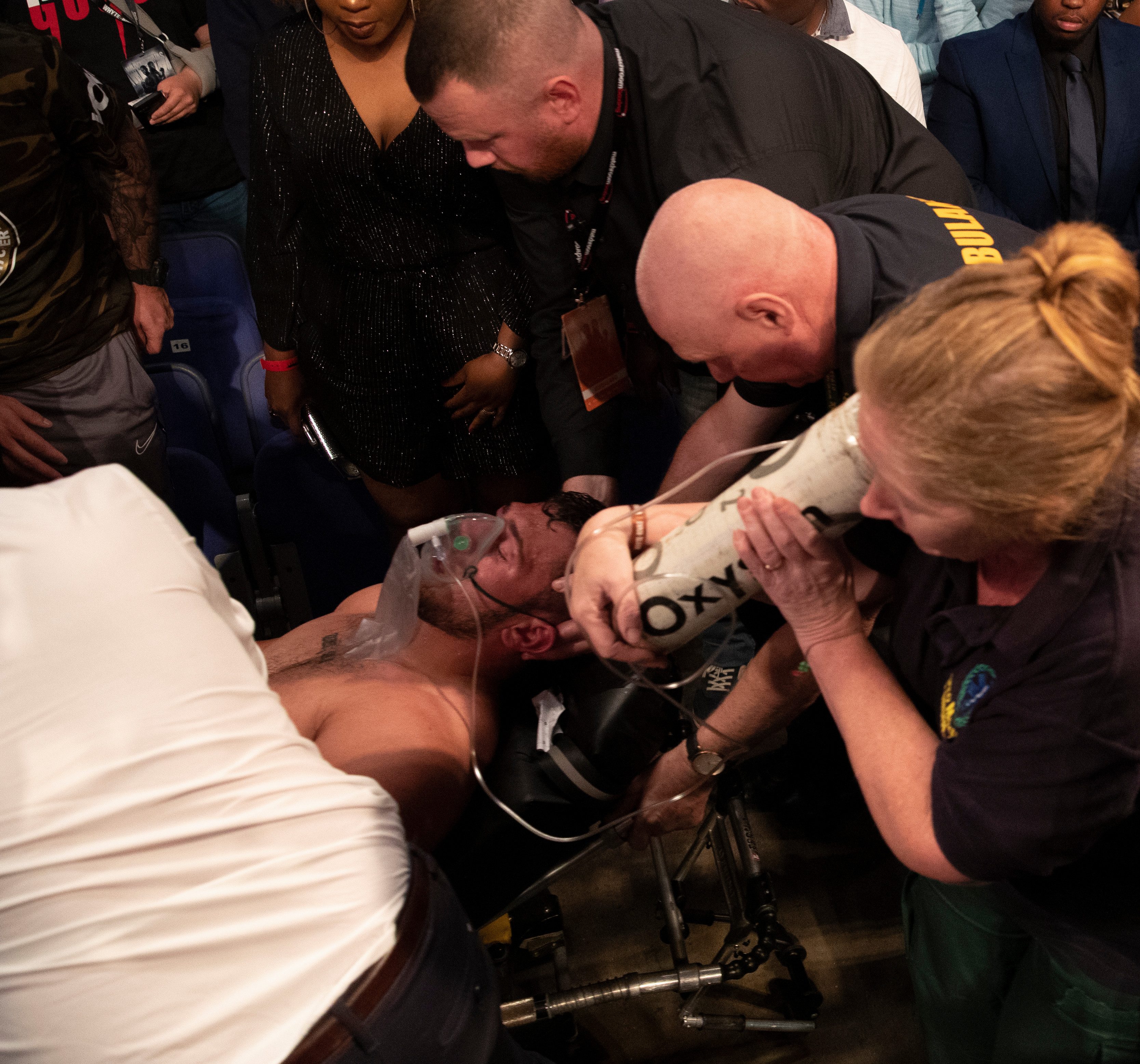 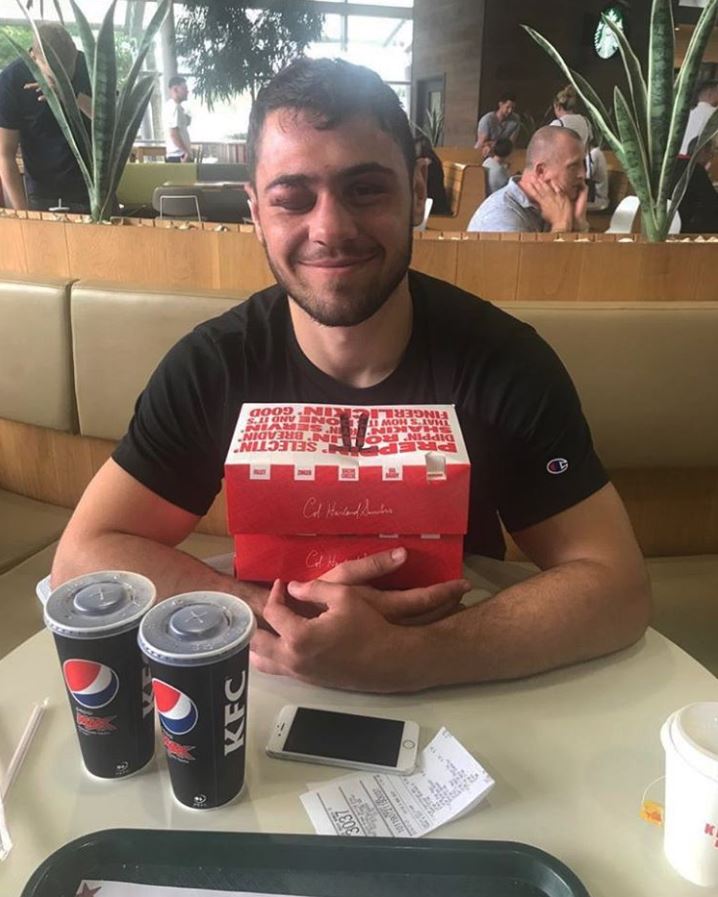