DELE ALLI has been spotted leaving a lunch date with Pep Guardiola's daughter – reigniting rumours they are dating.

The Tottenham ace, 25, was spotted kissing Maria, 20, on a rooftop bar in May and the two have now been seen visiting a restaurant in London. 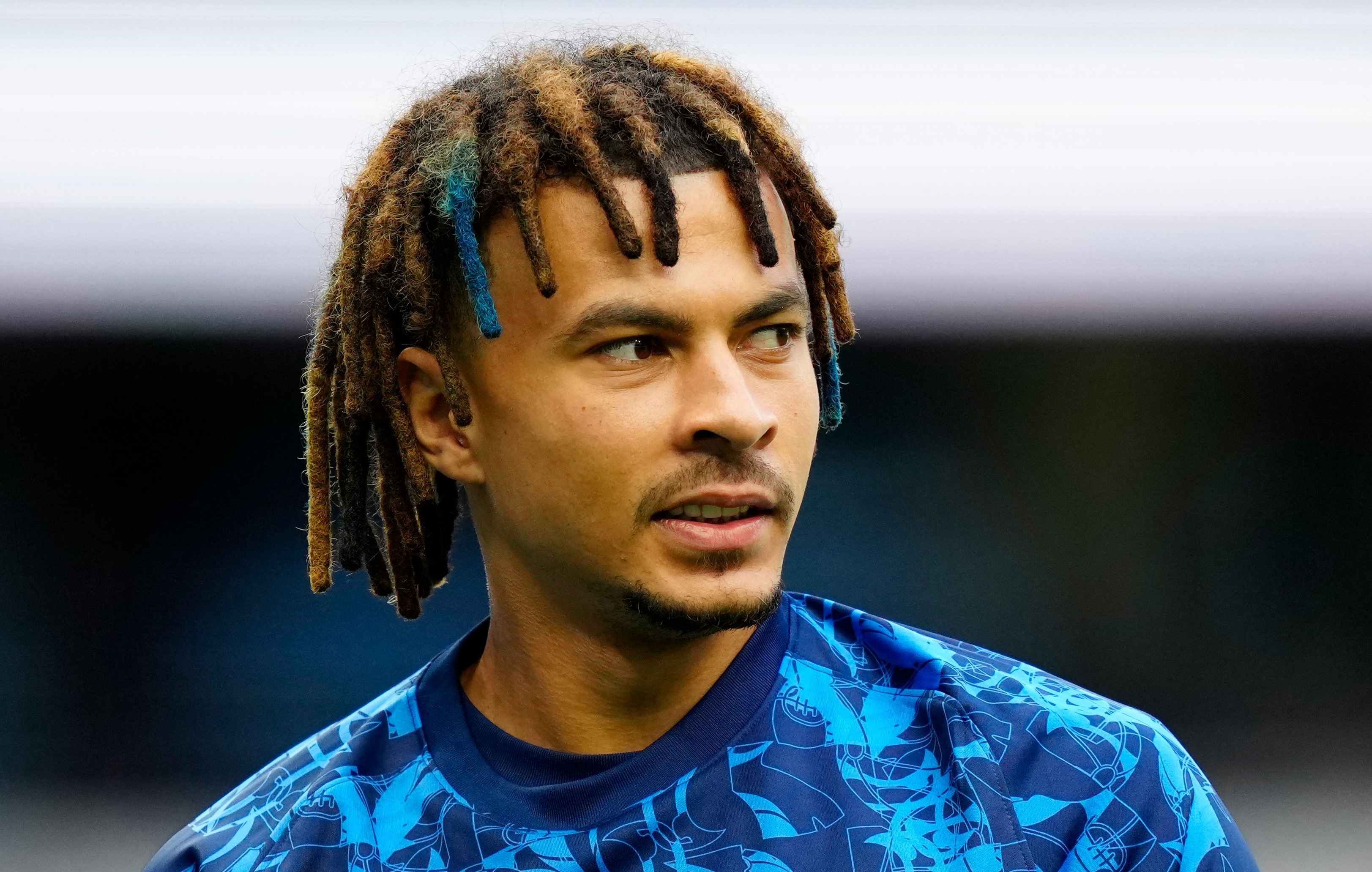 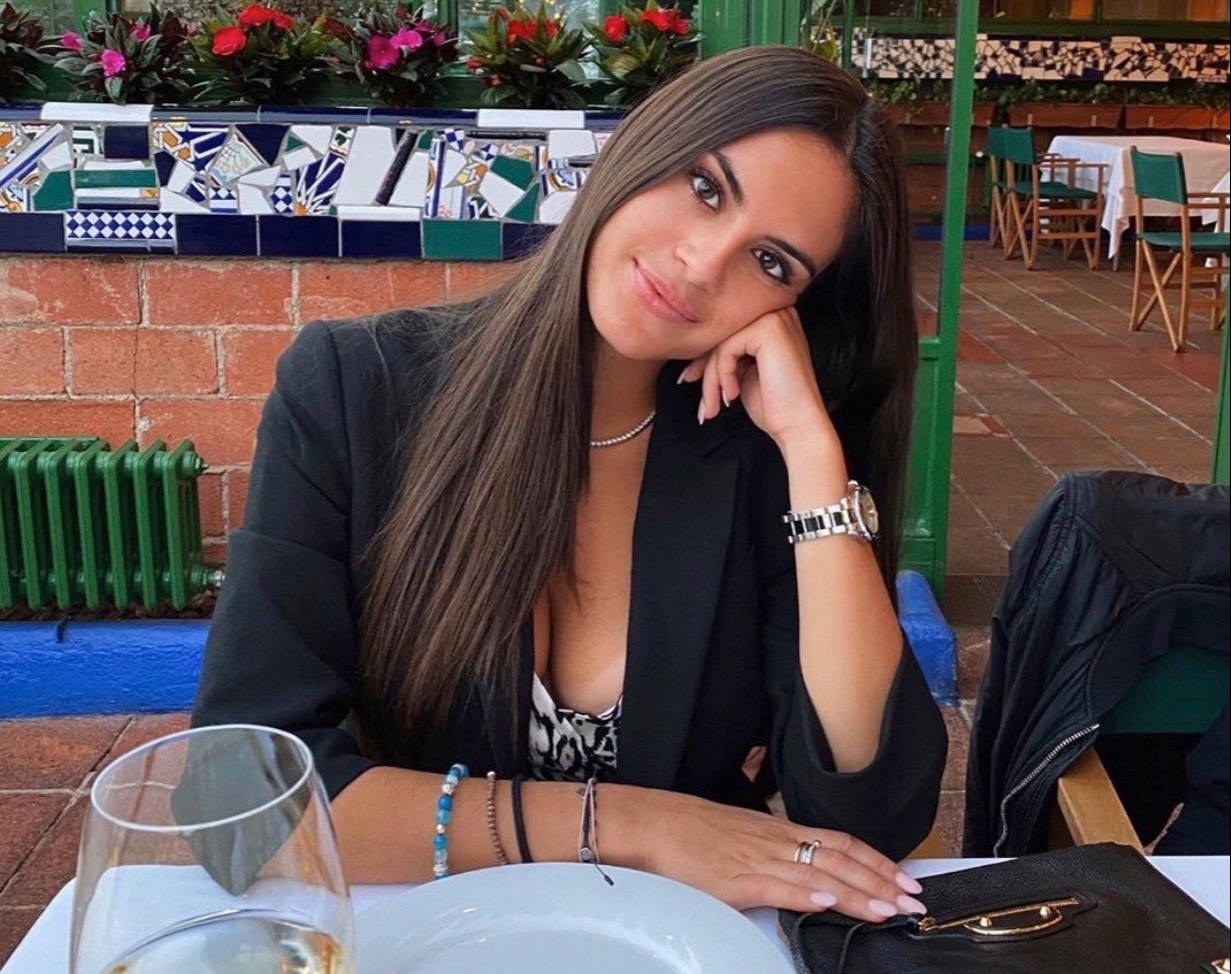 In pictures obtained by The Daily Mail, Dele and Maria were pictured leaving the Novikov Restaurant and Bar in Mayfair on Monday.

The newspaper contacted the player's representatives for comment but he was unwilling to disclose details on his private life.

The West End venue is believed to be a popular restaurant for sporting stars, with previous guests including Anthony Joshua and Novak Djokovic.

Dele split from former girlfriend Ruby Mae in February and now appears to be enjoying a blossoming friendship with Guardiola's eldest daughter.

The England midfielder and Maria are believed to have met in April and were seen smooching a month later – as exclusively revealed by The Sun.

At the time, it was reported the two were just friends and they appear to remain close after being seen in public again five months later. 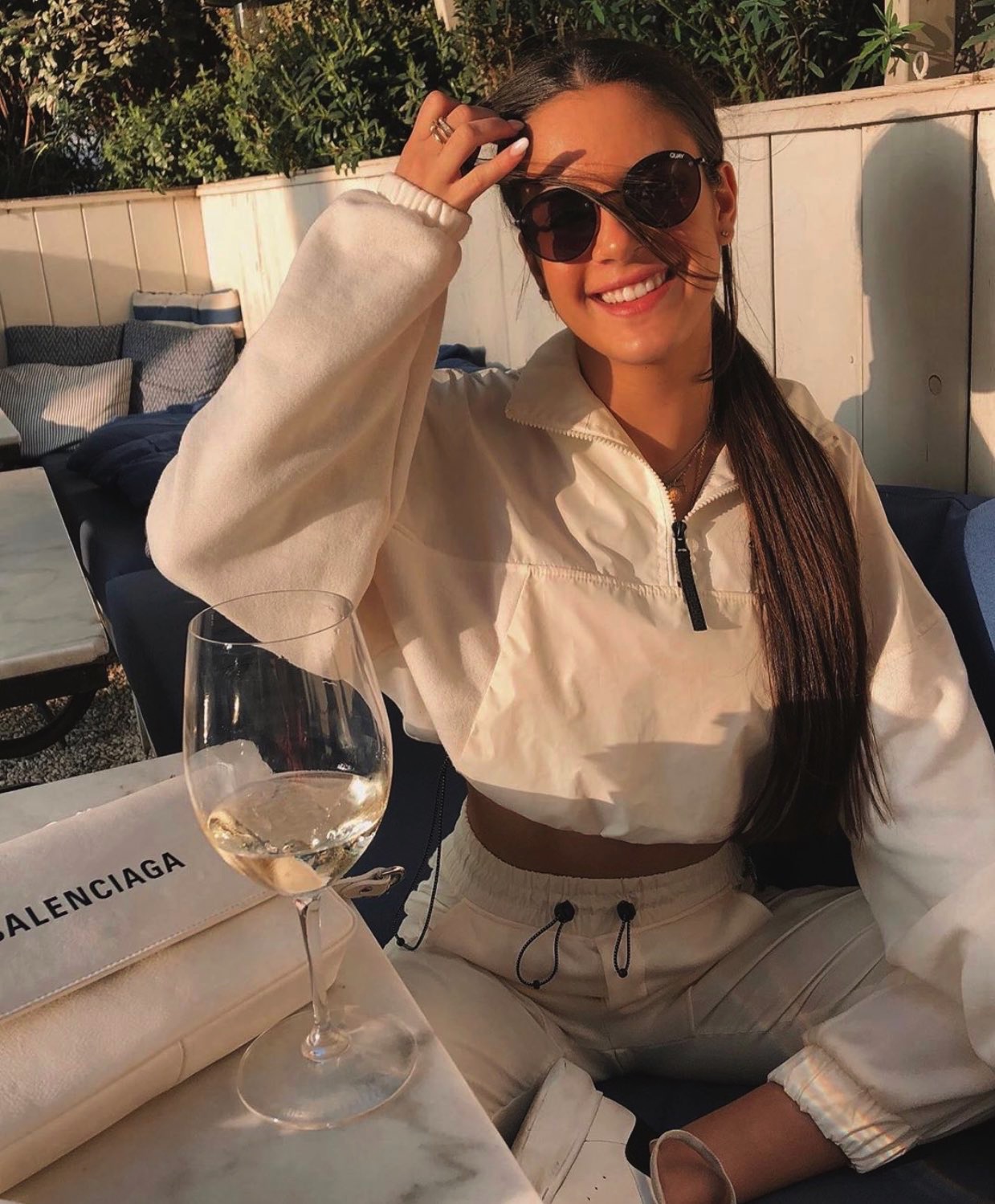 Maria's dad Pep is the current Manchester City manager and he has previously gushed over the Spurs star's footballing talents.

Guardiola said in April 2017: "He's someone who attacks the box and is one of the most fantastic players I have ever seen in my life."

Many of those appearances came after the Portuguese was sacked in April and he has since been reintegrated under new boss Nuno Espirito Santo.

Man City were linked with Dele's Tottenham team-mate and friend Harry Kane throughout the summer – but failed to agree a deal. 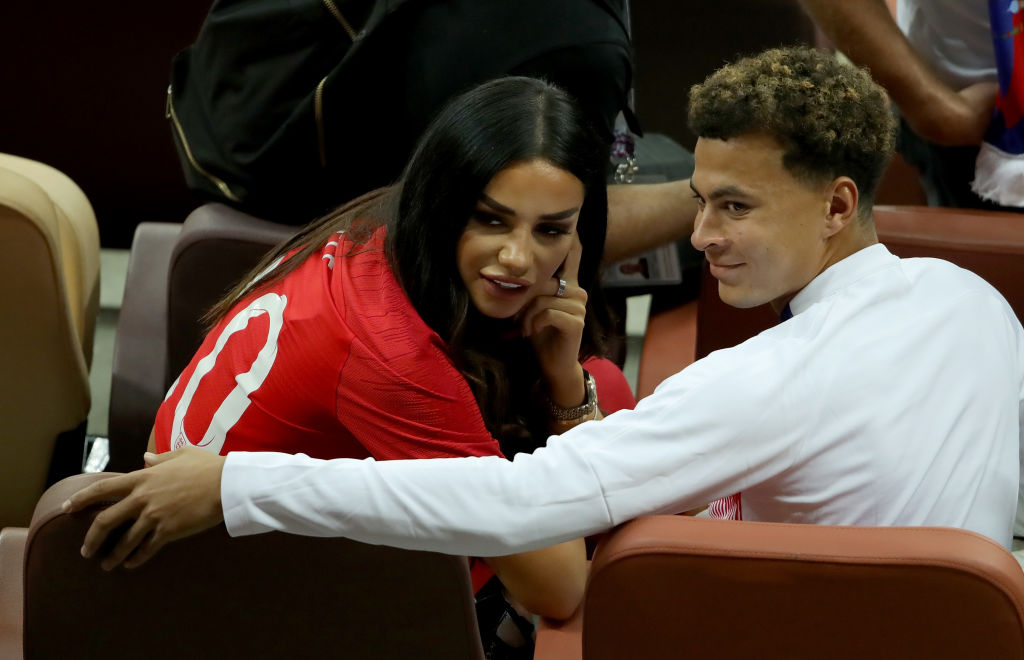 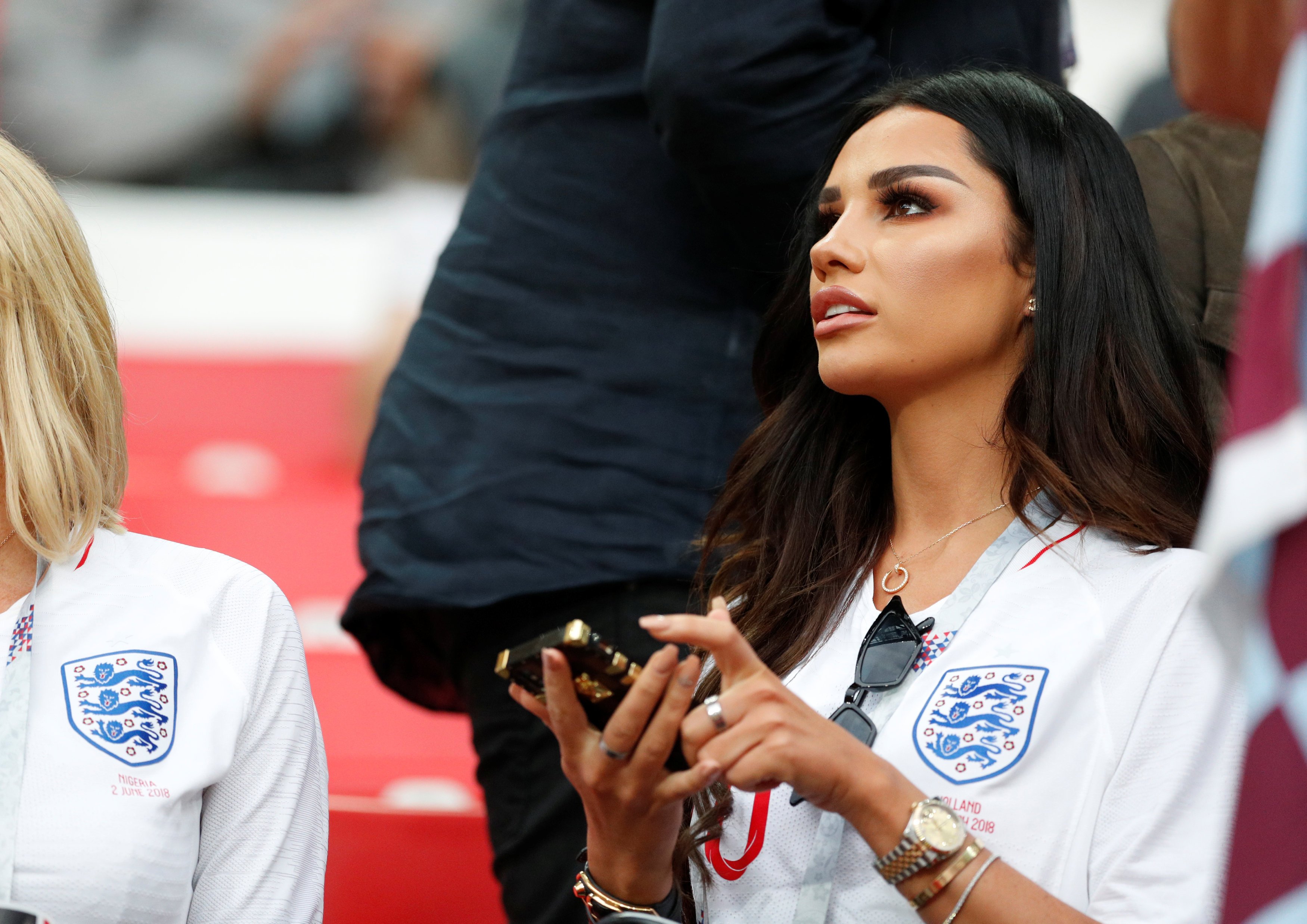 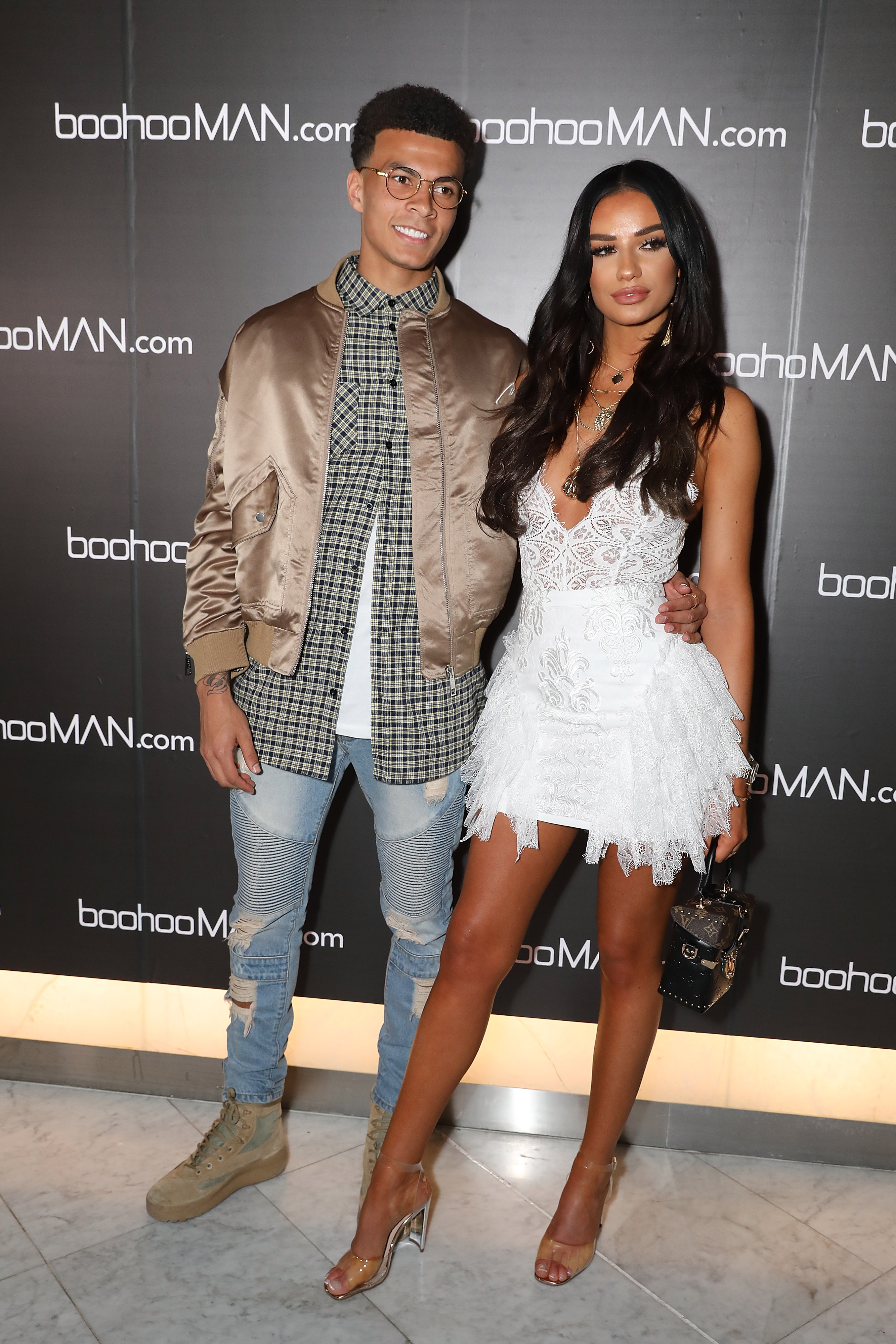