DEONTAY WILDER has vowed to 'clean out' the heavyweight division and wants to start by facing Anthony Joshua and Andy Ruiz Jr.

The former WBC champion has not fought since last February, when he was dethroned of his crown and lost for the first time ever in defeat to Tyson Fury.

Fury is now in talks for an undisputed title decider with AJ, despite Wilder believing he is still owed an immediate rematch and as a result launched a legal dispute.

But with the American hitter planning a return to the ring, he appeared to confirm he prefers to face a new opponent instead of the Gypsy King.

"That's what I want and I know that's kinda lame a little bit, to not name a name. But anyone I haven't faced at the top, that's you."

Asked about Joshua or Ruiz, both 31, Wilder responded: "Yeah. Any fighter that's at the top that people haven't seen me fight and people strongly want to see me fight, that's who I want to fight.

"I can sit here and name names all day, that's the easy part.

"I want to clean the division out, period."

Joshua and Wilder spent the best part of a year failing to agree terms to fight.

It led to AJ facing Ruiz in June 2019, where he suffered a shock upset before winning the WBA, IBF and WBO belts back six months later.

Wilder then turned his attention to Fury, with the pair boxing to a thrilling draw in their first fight in 2018.

The Gypsy King was twice dropped and dramatically survived a 12th round knockdown to beat the count, with many believing he should have won.

He explained: "I definitely knocked him out.

"Look how many times, my referee at the time I had Jack Reiss, if you go back and look at any of his fights, he stops a lot of fights early.

"Sometimes they don't even have to get up, they're waving it off. When I knocked Fury out, I've literally seen it for myself.

"That's one of the reasons why I was so surprised too, not only because of the count to but I've seen this man's eyes – you know when you're having good sex and your eyes roll back into your head?

"That's how his s*** was. But I've seen the veins popping out of his head and I knew he had a concussion. He was gone. That's a wave off, period."

Wilder was asked who his three dream opponents of any era would be and he gave tribute fellow Alabamians Joe Louis, Earnie Shavers and Evander Holyfield.

He said: "When I'm asked that question, my mind always goes back to Alabama, bro, with the fighters that came before me, that paved the way before me.

"Most of them had to start their career in other states, but they were born where I was from.

"I'd want to go up against a guy that's from where I'm from, the likes of Joe Louis, the likes of Evander Holyfield, who is one of my favourite fighters. 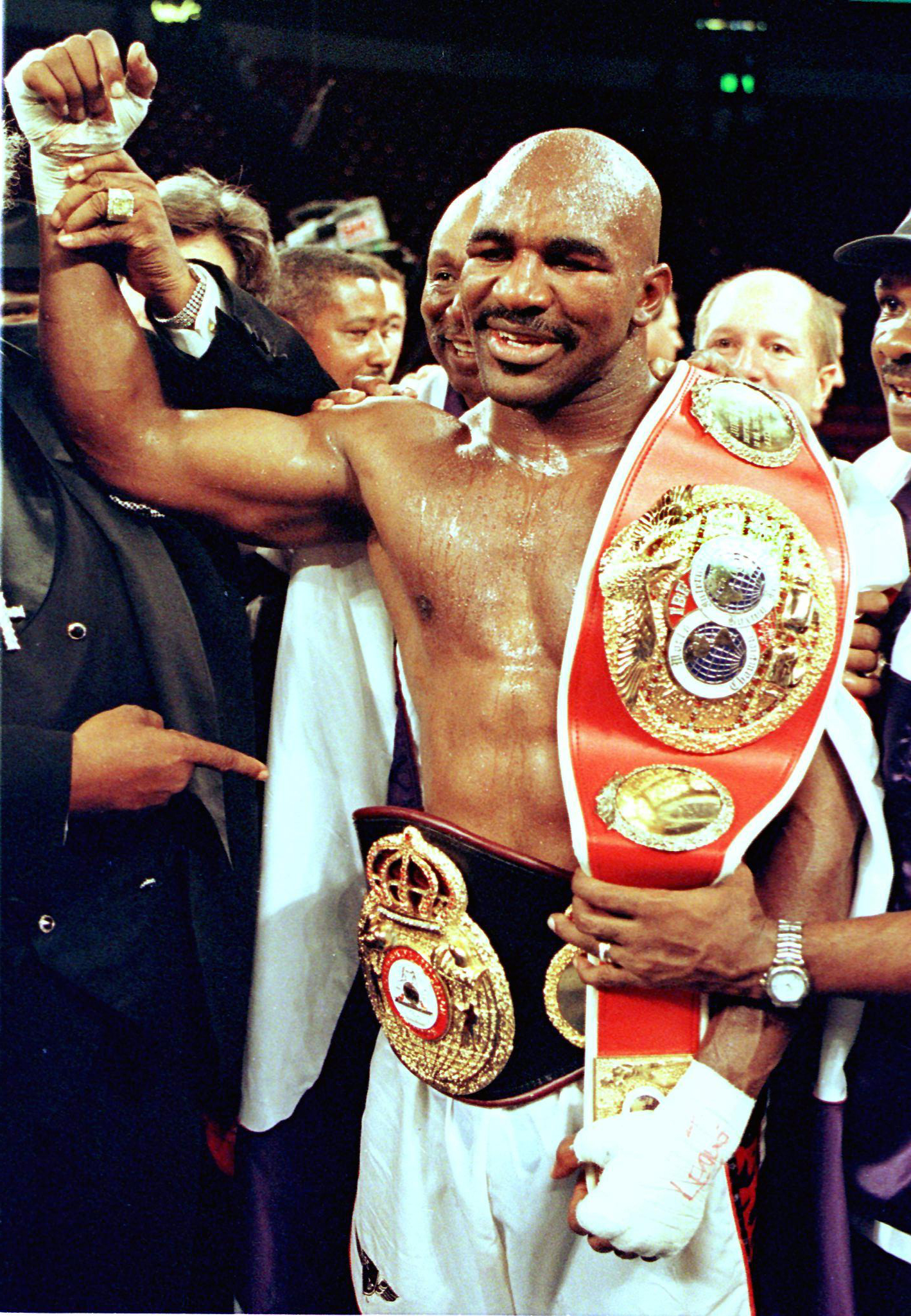 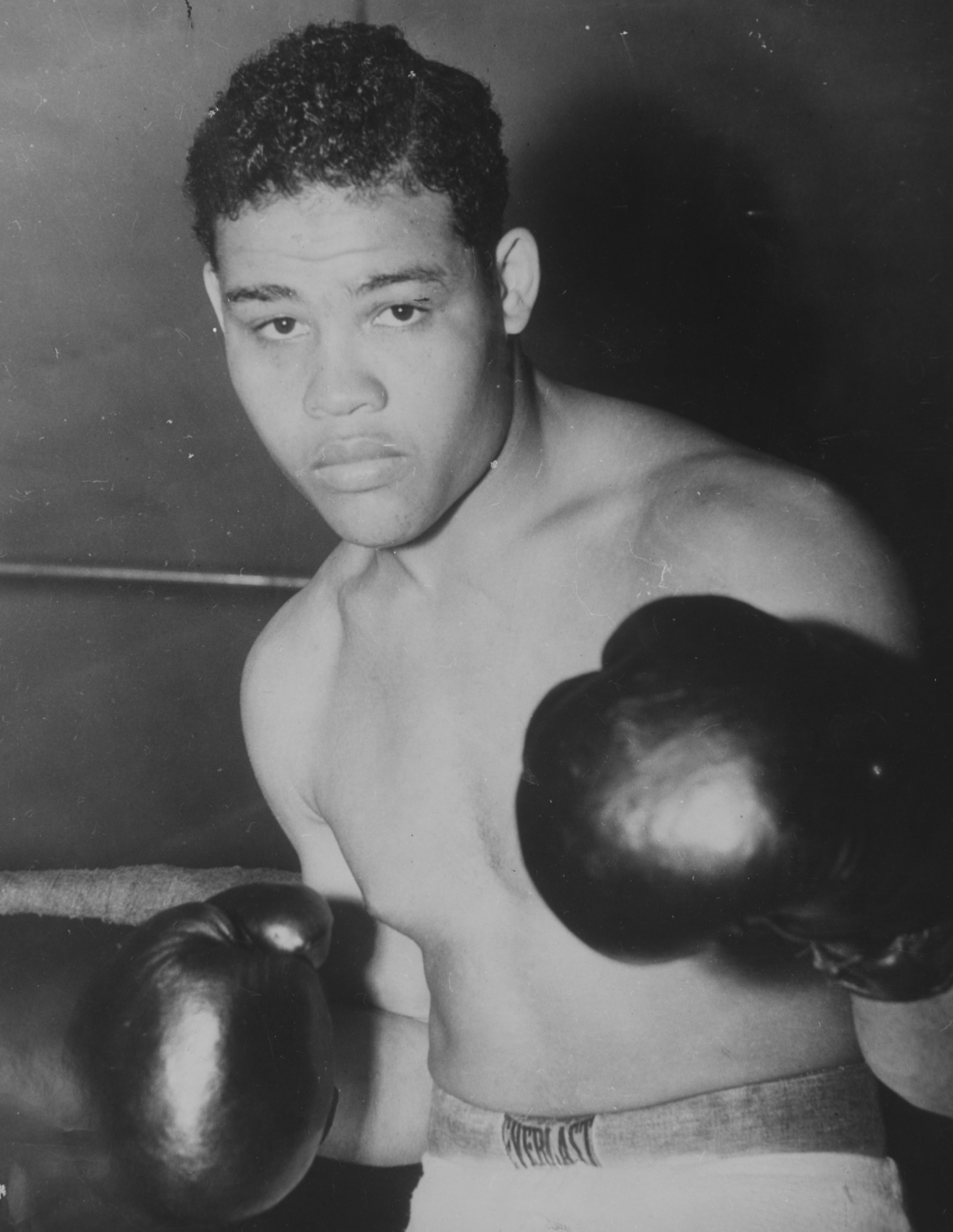