CRISIS club Derby County are trying to sell players to raise money for their delayed wages.

The Rams have alerted clubs that the likes of Jason Knight and Louie Sibley could be sacrificed because of a major problem. 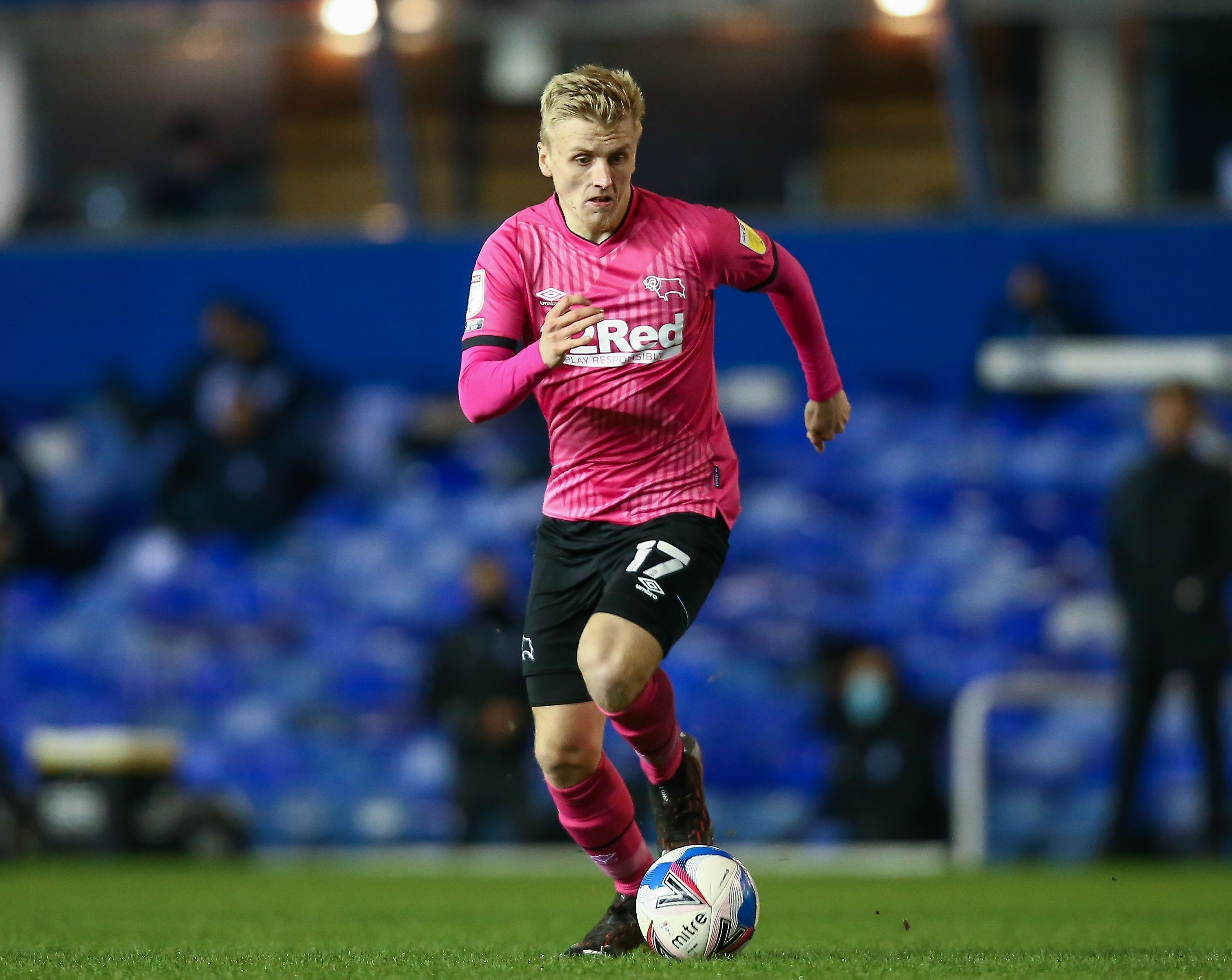 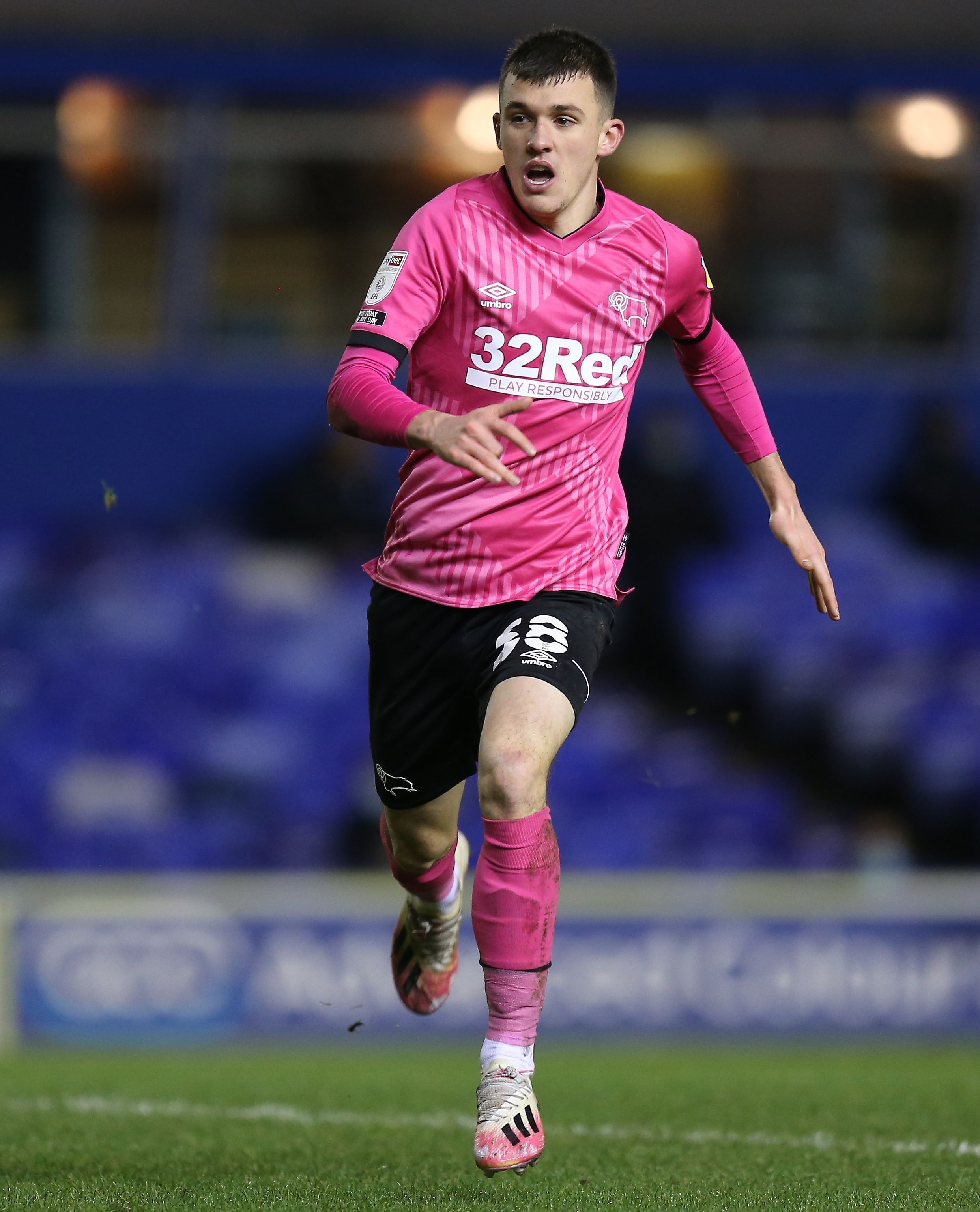 Derby were hoping for a takeover by Sheikh Khaled's Derventio Holdings to be finalised but the money has not come through and they do not have the funds to cover their salaries.

Wayne Rooney's Championship strugglers could potentially face players putting in their notice if the wages at 14 days late.

That would also lead to possible points penalties from the EFL.

County are set to speak to the EFL about their issues in an attempt to avoid punishment.

If owner Mel Morris cannot conclude his takeover with the sheikh then the club face a huge headache – either going into administration or being handed to their main creditors.

American financiers MSD Holdings lent Derby around £30 million and have ambitions to own the outfit if they are given the chance.

It comes after the club were hit with a coronavirus crisis with a number of first-team staff members and players having tested positive.

Derby were forced to shut their training ground, which came before they were stunned in the FA Cup by Chorley.

Non-League Chorley enjoyed the magic of the cup as they beat Rooney's men 2-0 at their home ground.

The Manchester United legend was forced to watch from home as his team of kids were sent crashing out.