HEAVYWEIGHT boxing arrives back in the UK for a fantastic night of boxing among the big boys – with Derek Chisora vs Joseph Parker the main event.

This long-awaited clash was set to take place in 2019, but Parker was forced to pull out after being bitten by a SPIDER. 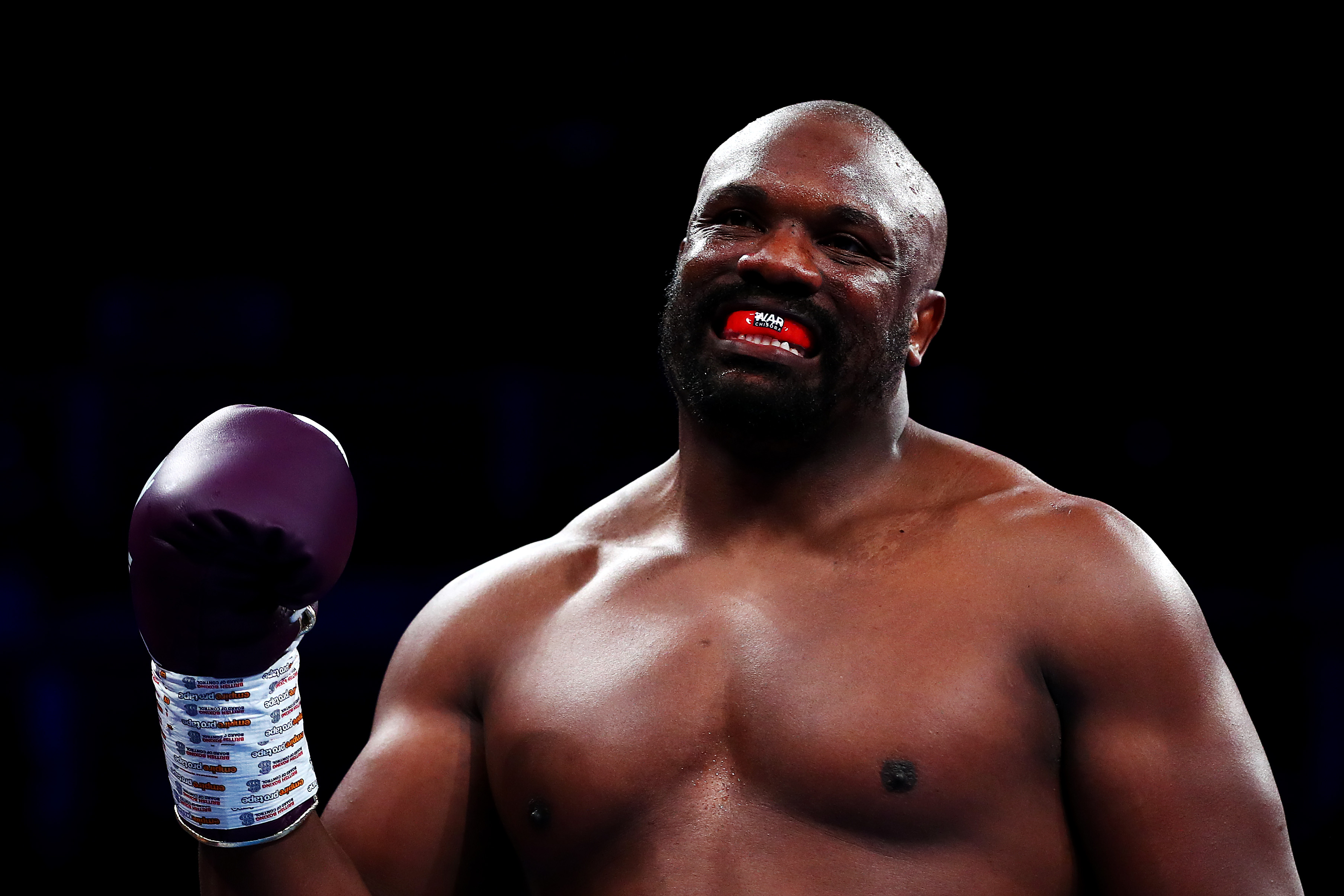 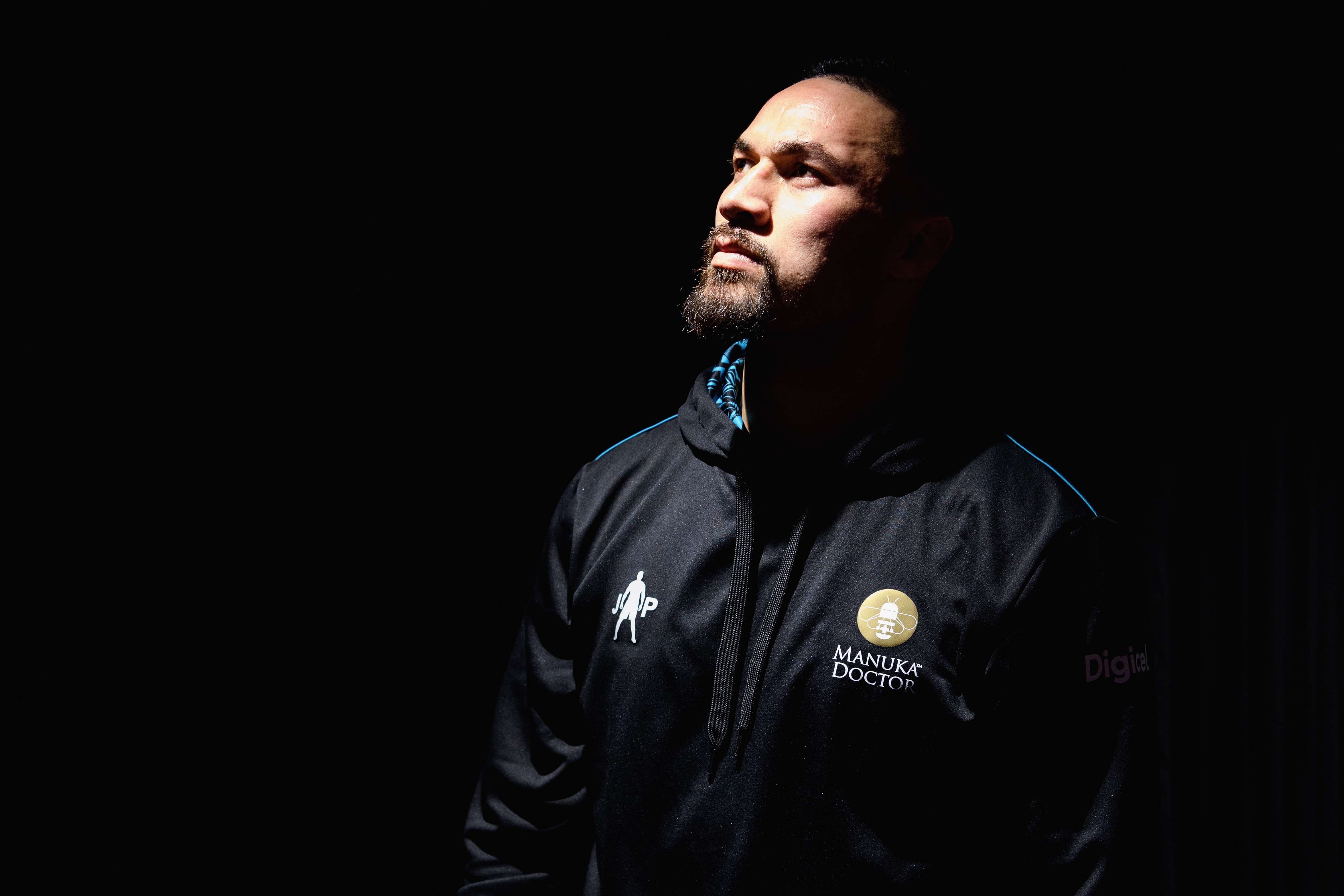 Meanwhile, Chisora is still smarting from his loss to Oleksandr Usyk in October.

What date will Chisora vs Parker take place?

The bout will kick off on Saturday, May 1.

Manchester Arena – with no fans in attendance – hosts the event.

What TV channel will Chisora vs Parker be on and can I live stream it?

The event will be on Sky Sports Box Office.

This means customers will have to pay for the relevant TV channel (Sky channel 491) and Sky Sports Box Office HD (492). 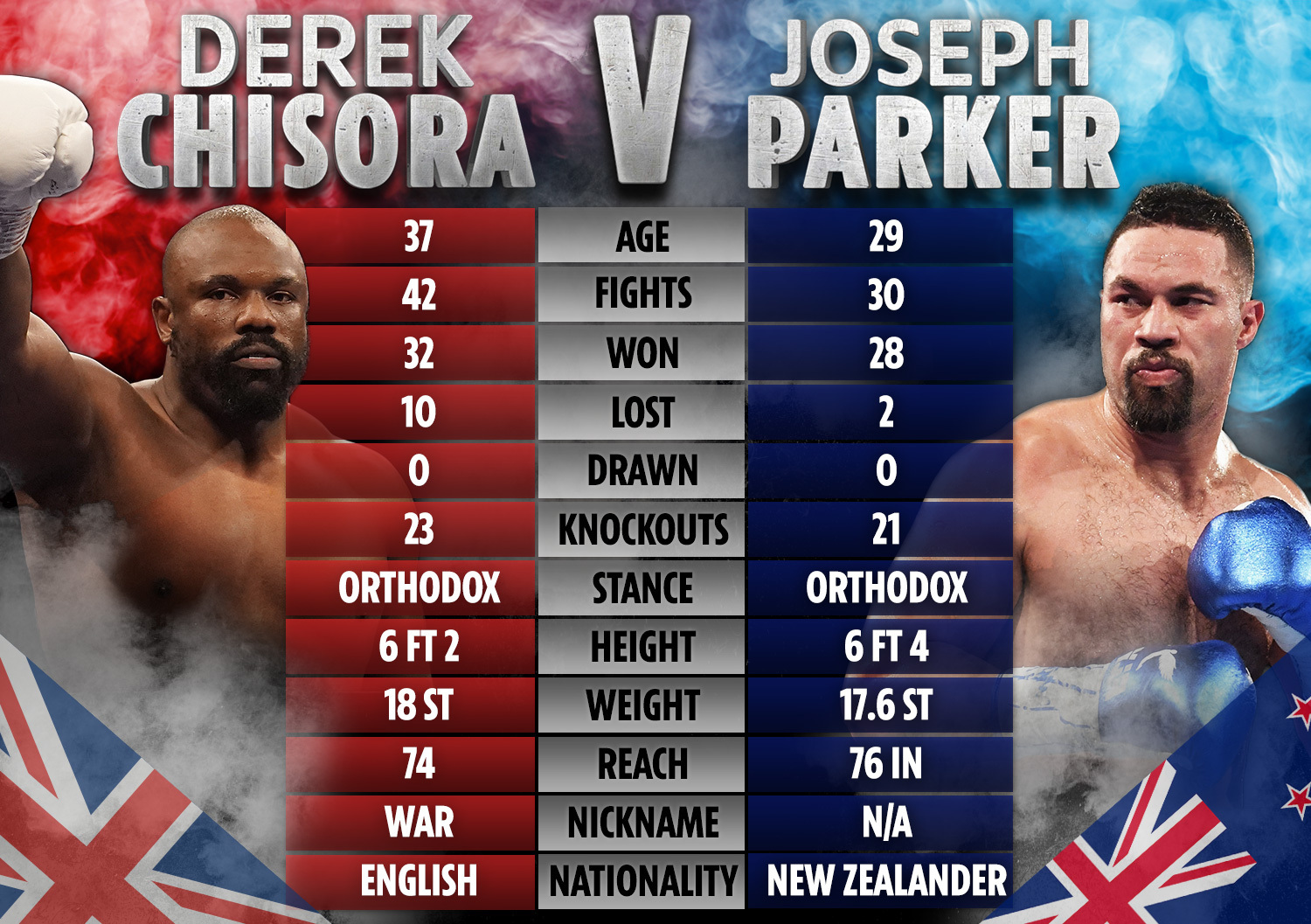 Who is on the undercard of Chisora vs Parker?

Chisora said: “If I had boxed for the title he won in New Zealand, I would have won it as well.

“There’s not much really happening in New Zealand.

“If that fight was on a different continent he’d have lost it because when Ruiz was bringing the heat on and pushing the fight… it went Joe’s way because it was his show.

“But really and truly I’ve got respect for Joe and I don’t have anything bad to say about Joe because he hasn’t done anything bad in the sport.

“He has been given fights and he has fought those fights.”