In an epic night of European football, tempers flared as the LaLiga side came from two goals down to level things up before Antoine Griezmann was sent off for a boot into the face of Roberto Firmino. 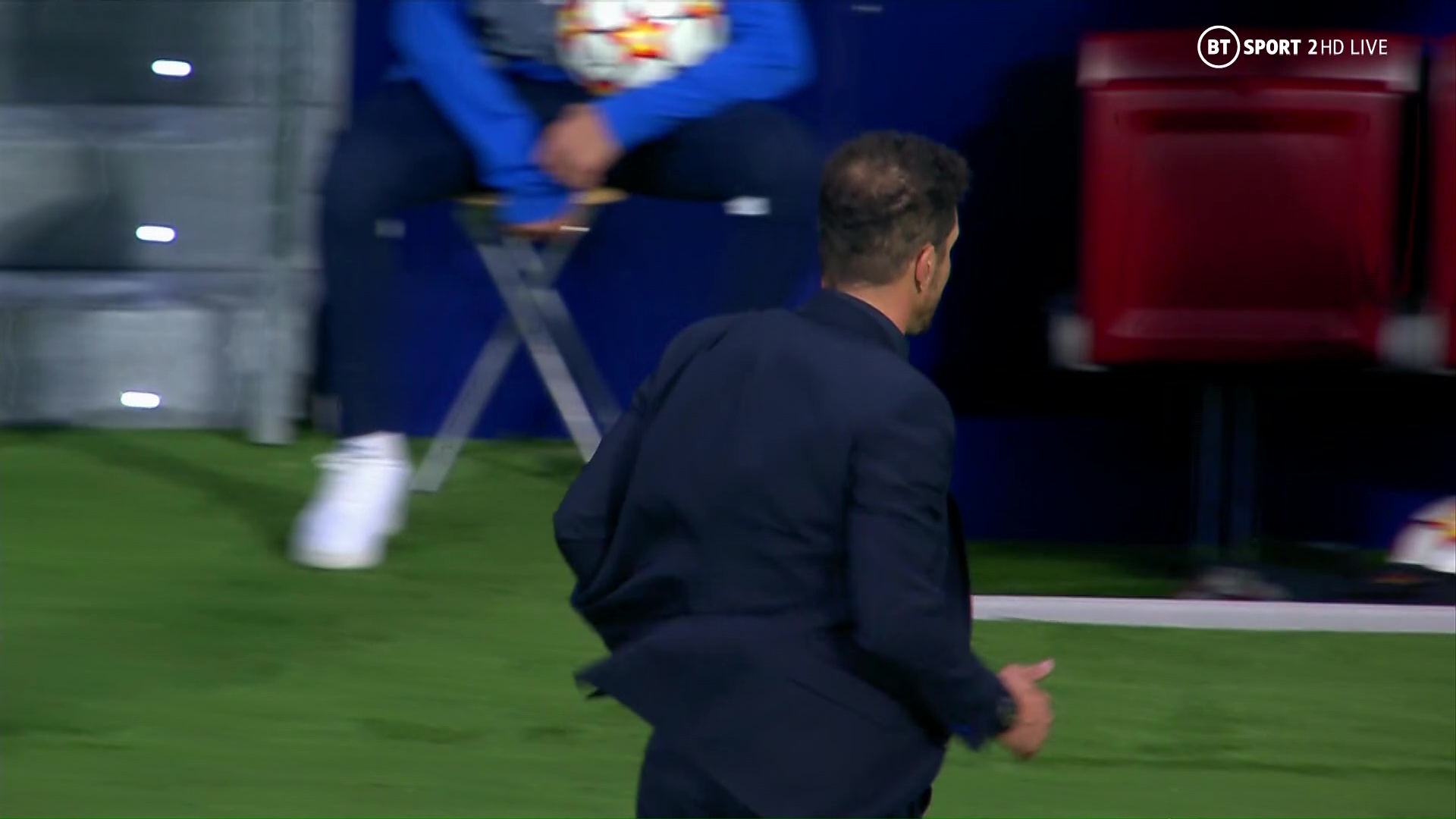 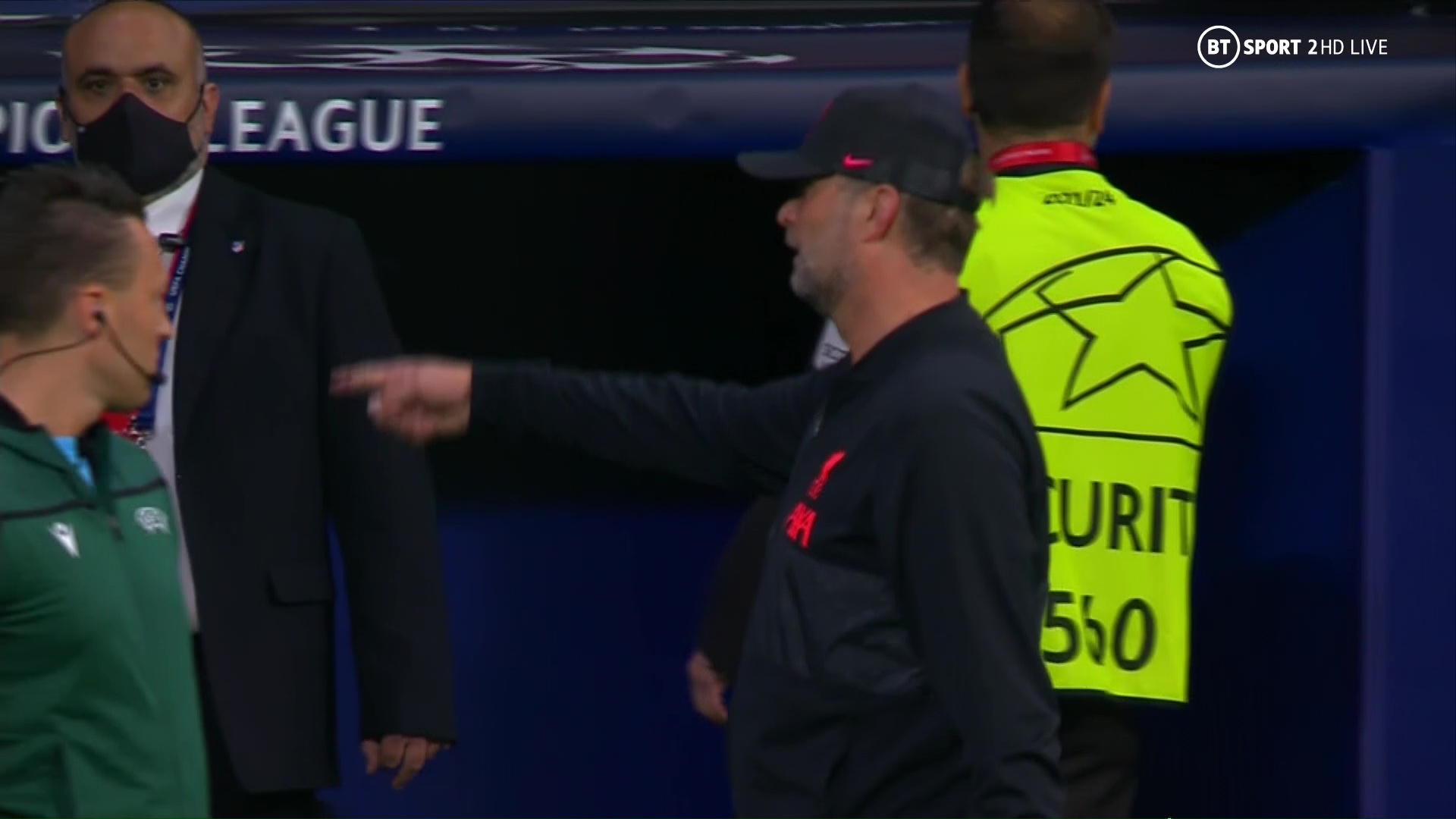 Then Liverpool were awarded a penalty after Diogo Jota was stupidly fouled in the box by Mario Hermoso.

Mo Salah stepped up to score his second of the night in what would turn out to be the crucial goal of the game.

But it could have been very different for Simeone's side had referee Daniel Siebert stuck to his original decision when he pointed to the spot again, this time for Atletico when Jose Maria Gimenez appeared to be hauled down by Jota.

Siebert then went over to the monitor after a consultation with VAR and opted to reverse his original decision.

All this commotion then led Simeone to snub Klopp immediately after the match, much to the German's anger.

Klopp stood furiously outside the tunnel, seemingly bemused by Simeone's decision to ignore him at the end.

When asked after the game about the lack of handshake, the Liverpool boss said: "We don't like that but yes the situation is clear.

"I want to shake his hand. His reaction for sure, like mine, was not so cool.

"The next time we see each other we will shake hands definitely. It's nothing. He was obviously angry, not with me but with the game. There is nothing else."

Prior to the game Klopp was asked about Simeone's playing style and appeared to take a swipe at the Argentine's footballing philosophy, something he also referenced when they were knocked out by Atletico inthe 2019-20 season.

The Reds coach said: “’Do I like it? [Simeone's playing style] Not too much but I like a different style of football.

“I don’t have to like it, it just has to be successful but, in very difficult times for football clubs, they have done an impressive job with signings, have a proper team and look for me like the champions again in La Liga.

“First and foremost I said after the second game that I was angry and disappointed about life a little bit, that things go wrong in the world and we have to focus on football and then we played a team full of world class players who defended with all they have.

“Simeone is doing absolutely everything right, Spanish champions, at Atletico for a very long time and a bunch of world class players, keeps them on their toes, I respect what they do.”