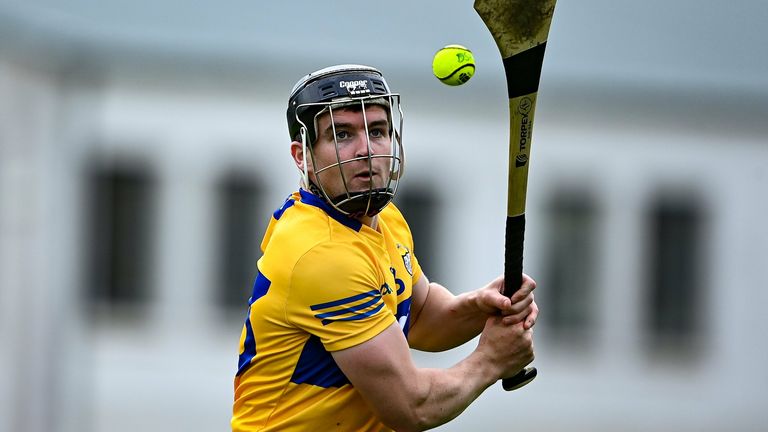 Tony Kelly scored 0-20 as Clare recovered from a half-time deficit to beat Dublin 0-34 to 2-23 at Parnell Park.

It has been a difficult few weeks for Clare hurling on and off the field.

But Brian Lohan’s charges were able to welcome back former All-Star Colm Galvin for his first start for two years on Saturday. Meanwhile, Ballyea star Kelly returned from injury to put in a match-winning performance.

Meanwhile, Dublin’s wait for a victory against one of hurling’s heavy hitters continues, as they prepare for their championship opener against Antrim under Mattie Kenny. 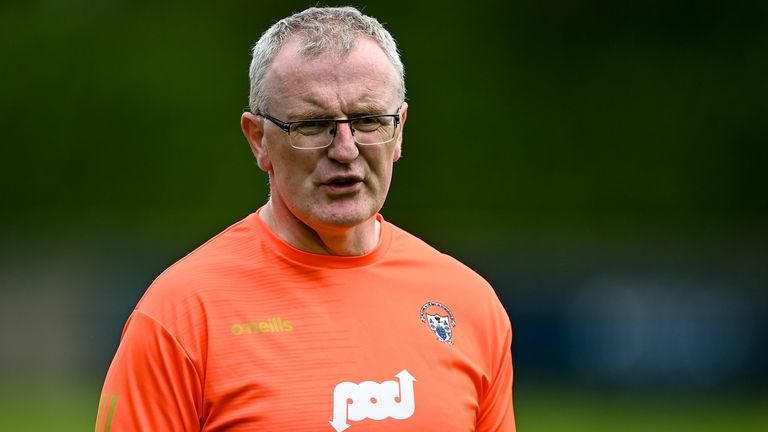 The Dubs enjoyed a bright start, with points from Cian Boland and Danny Sutcliffe helping them into a 0-5 to 0-2 lead.

However, the Banner then found their feet. Aron Shanagher provided an outlet in the full-forward line, as Tony Kelly began picking off scores from placed balls.

It was 0-6 apiece at the water break, but the stoppage failed to stem the Clare momentum as they scored six of the next seven scores to burst into a 0-12 to 0-7 lead.

The visitors’ purple patch was eventually ended almost single-handedly by Ronan Hayes, however. The Kilmacud Crokes forward won a long ball sent in by Boland, turned his marker and rattled the net. He quickly followed it up with a point, and could have had a second goal were it not for an acrobatic save of Eibhear Quilligan.

Boland then bundled it into the Clare goal after bursting through a forest of Clare defenders, to help the hosts into a 2-11 to 0-15 lead at the break. Clare came flying out of the traps after the restart, and they dominated the third quarter. A string of Tony Kelly frees and three Aidan McCarthy points put them 0-25 to 2-16 ahead at the water break, with Dublin struggling to muster a response.

Three more Banner points without reply put six between the teams, and Dublin faded out of the contest.

Donal Burke kept the scoreboard ticking over for the hosts, but the Banner continued to pounce on any mistakes. Kelly was deadly from placed balls, as they out-pointed the men from the capital to ease to a five-point victory. 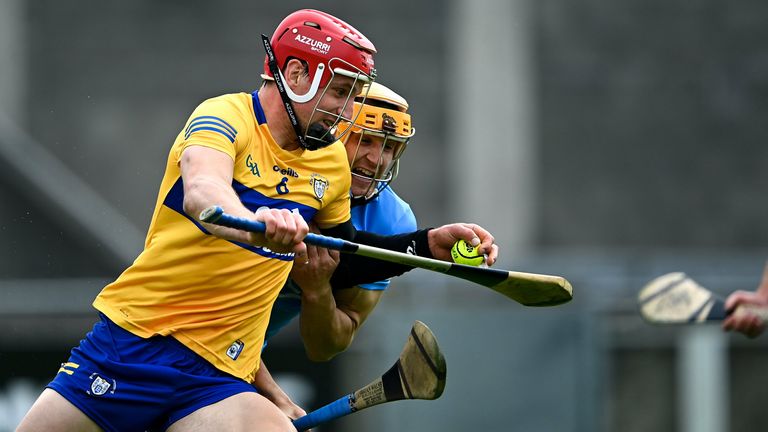