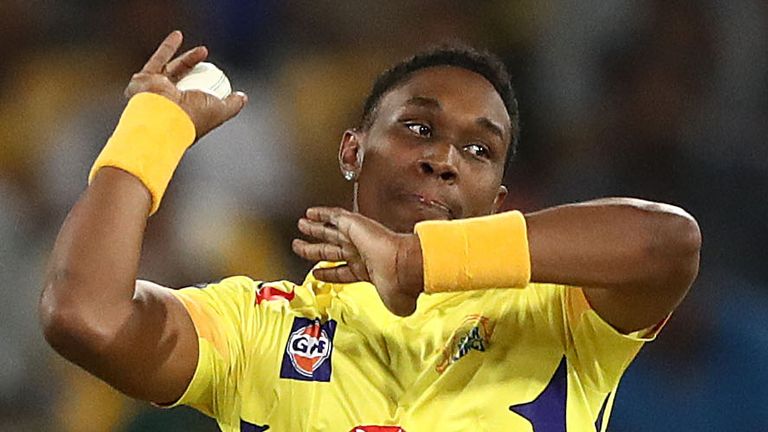 Dwayne Bravo and Sam Curran starred with the ball as Chennai Super Kings saw off Sunrisers Hyderabad by 20 runs to reignite their hopes of making the IPL play-offs.

Curran inflicted some early damage with 1-18 from three overs, while Bravo (2-25) performed superbly at the death – the final over going for just one run – as Sunrisers came up short at 147-8, despite Kane Williamson’s half-century.

Sunrisers, who have now lost twice in a row, were never able to gain momentum in pursuit of CSK’s 167-6, built around a third-wicket partnership of 81 from 64 balls between Shane Watson and Ambati Rayudu. 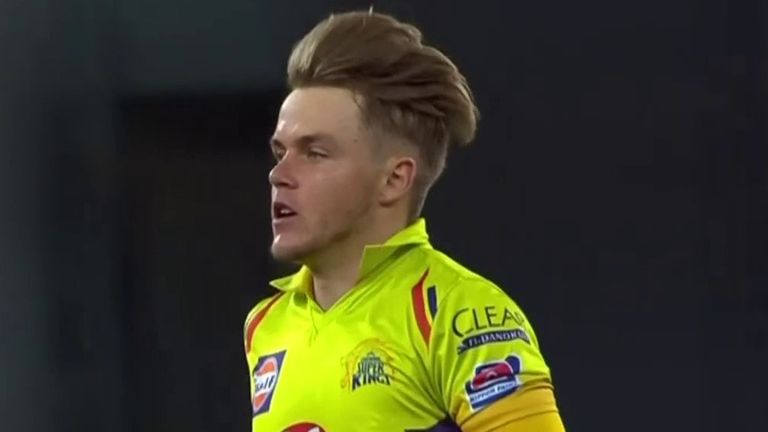 Having won the toss, CSK captain MS Dhoni opted to bat for the first time in the tournament and he sprang a surprise by promoting Curran to open the innings alongside Faf du Plessis.

Although the South African star departed for a first-ball duck, caught behind off Sandeep Sharma’s outswinger, the gamble paid dividends as Curran thrashed Khaleel Ahmed for two fours and two sixes in an over.

Curran (31 from 21 balls) misjudged the line and lost his leg stump to Sandeep – and CSK might have found themselves three down when Rayudu nicked spinner Shahbaz Nadeem through to Jonny Bairstow, but he failed to grab the sharp chance. 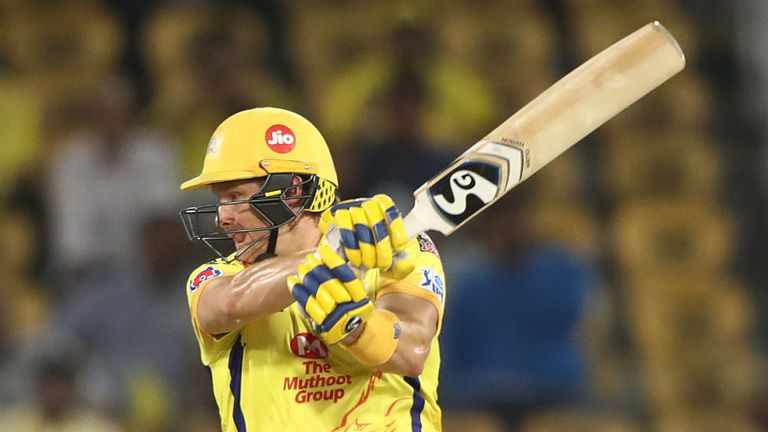 Nadeem (0-29) and Rashid Khan (0-30) stifled CSK for much of the middle overs, but Watson gradually found rhythm after a slow start, driving Rashid for two enormous maximums.

However, Watson (42 from 38) and Rayudu (41 from 34) both perished in similar fashion, thumping full tosses to fielders in the deep in successive overs.

It needed some clever strokeplay from Dhoni (21 from 13) and Ravindra Jadeja (25 from 10), the latter taking 12 off the last three deliveries of the innings, to lift CSK towards a par total.

Having shone with the bat during the powerplay, Curran then made an impact early in Sunrisers’ innings as he dismissed David Warner (9), taking a routine caught and bowled after an inside edge looped up off the pad.

Williamson cut his first ball, from Deepak Chahar, off the back foot for four and he and Bairstow rebuilt steadily until Jadeja (1-21) gained sufficient turn to castle the Englishman for 23. Although Williamson (57 from 39) struck the spinner for successive boundaries, he was unable to keep Sunrisers up with the required rate and Jadeja’s safe hands on the boundary removed both Priyam Garg (16) and Vijay Shankar (12).

Spinner Karn Sharma (2-37) had Williamson caught in the deep, hitting against the spin and, despite a late flurry of boundaries from Rashid (14), Bravo’s clever bowling ensured Sunrisers could only muster 147-8.