EDDIE HOWE has been announced as the new Newcastle manager and will be given funds in January to strengthen his squad.

The 43-year-old will return to the dugout in two weeks for the first time in 15 months, replacing Steve Bruce. 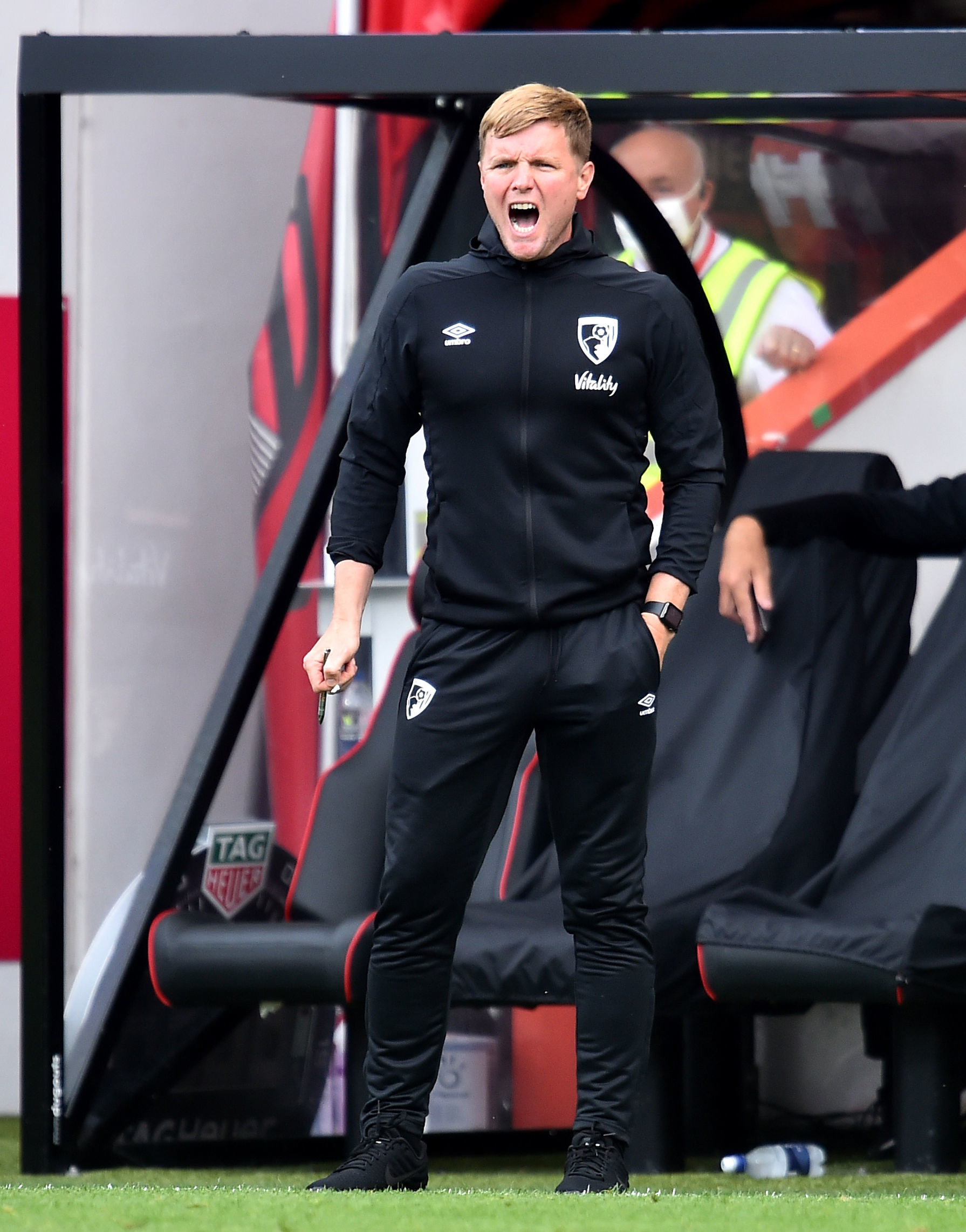 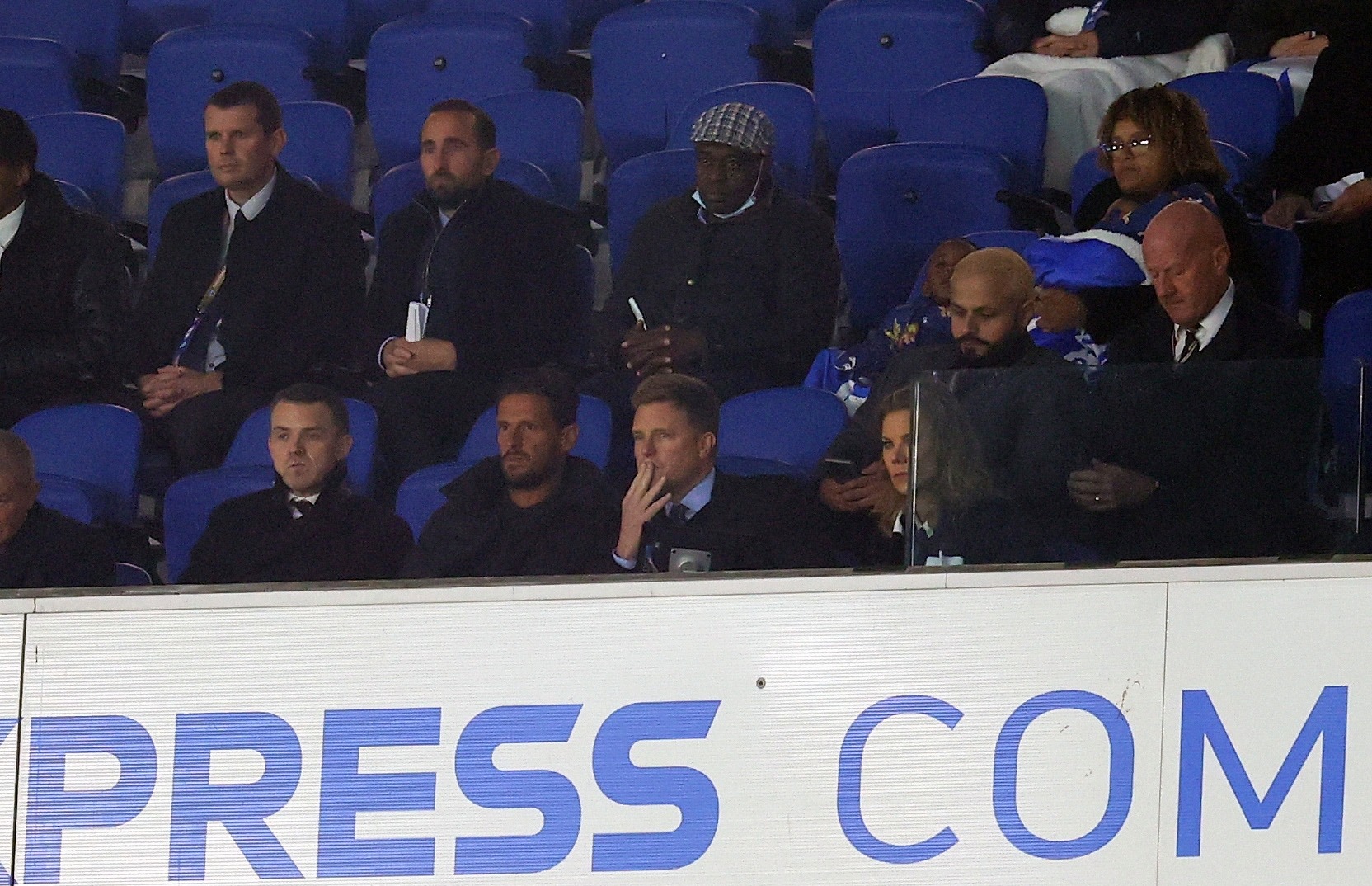 Newcastle will welcome their new boss and league newcomers Brentford to St James' Park on November 20.

The Magpies will then travel to play Arsenal, followed by a relegation six-pointer at home to Norwich.

Commenting on his move, Howe told the club's website: "It is a great honour to become head coach of a club with the stature and history of Newcastle United. It is a very proud day for me and my family.

"This is a wonderful opportunity, but there is also a lot of work ahead of us and I am eager to get onto the training ground to start working with the players.

WELCOME to the downtime goldmine

We've got a free to enter competition with Pokerstars Casino that will see one lucky Sun reader win a cool £5,000.

It's time to win while you wait. Are you in?

Newcastle co-owner Amanda Staveley added: "We have been incredibly impressed by Eddie through what has been a rigorous recruitment process.

"As well as his obvious achievements with AFC Bournemouth, where he had a transformational impact, he is a passionate and dynamic coach who has clear ideas about taking this team and club forward.

"He is a great fit for what we are trying to build here. We are delighted to welcome Eddie and his staff to St. James' Park and very much look forward to working together towards our collective ambitions."

Howe will get £50million to strengthen in January.

Porto ace Luis Diaz has been linked with a move to the north of England in recent weeks, but he might be too pricey for their winter transfer budget.

Lazio's Thomas Strakosha is also being eyed, with the goalkeeper out of contract next summer.

SunSport exclusively revealed the Magpies want to move quickly to secure Strakosha's signature in January ahead of a summer free transfer.

Howe was Newcastle's second option to replace Bruce, who was sacked last month. 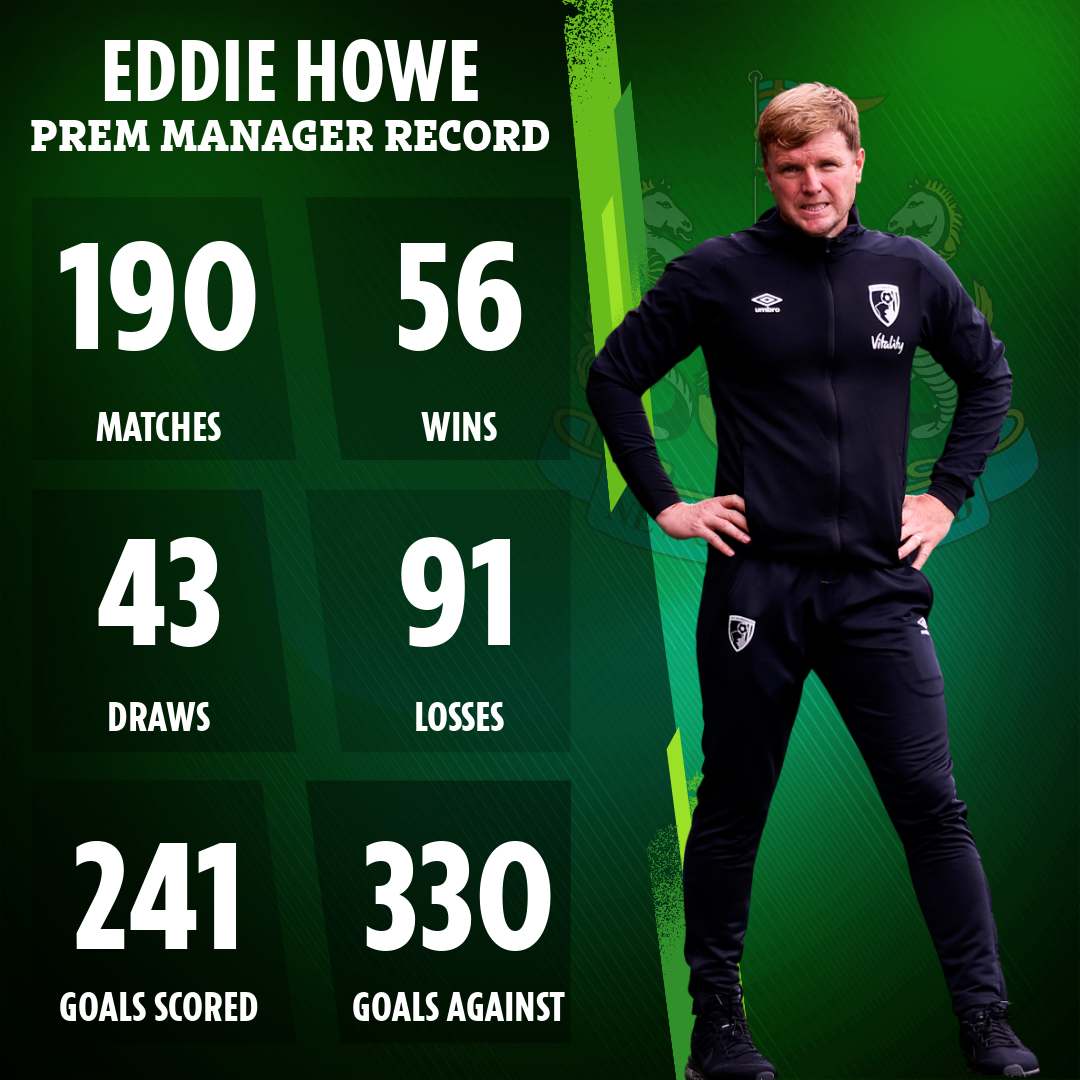 The Magpies tried to lure Europa League-winning specialist Unai Emery back to England.

But the Spaniard rejected the newly mega-rich side in favour of a stay at Villarreal.

Howe was at the Magpies' 1-1 draw against Premier League high flyers Brighton alongside Amanda Staveley and former Cherries No2 Jason Tindall.

Newcastle are the only side without a win in the Prem this season and find themselves 19th, level on points with rock bottom Norwich.

Interim manager Graeme Jones has faith in Howe to turn Newcastle's fortunes around.

Speaking after the weekend's draw, Jones hailed Howe saying: "One thing I know about Eddie without working with him, he lives for the game, it’s his whole life.

“If you think you can come to Newcastle United and do it part-time, then you’re mistaken, It requires every ounce you’ve got.

“He’s intense and he’s got exceptional Premier League experience, so if that is the route the club does down, I’m sure he’s more than capable.

“Eddie’s managed 550 games, 200 in the Premier League. He’s 43-years-old. He comes with a wealth of experience, knows the league."