EDDIE HOWE is praying Callum Wilson has an injury free season – as Newcastle go back to the drawing board for new forwards.

The Mags boss will risk going into the new campaign with Wilson – who has started just 51 per cent of Prem games over the last two seasons – and Chris Wood. 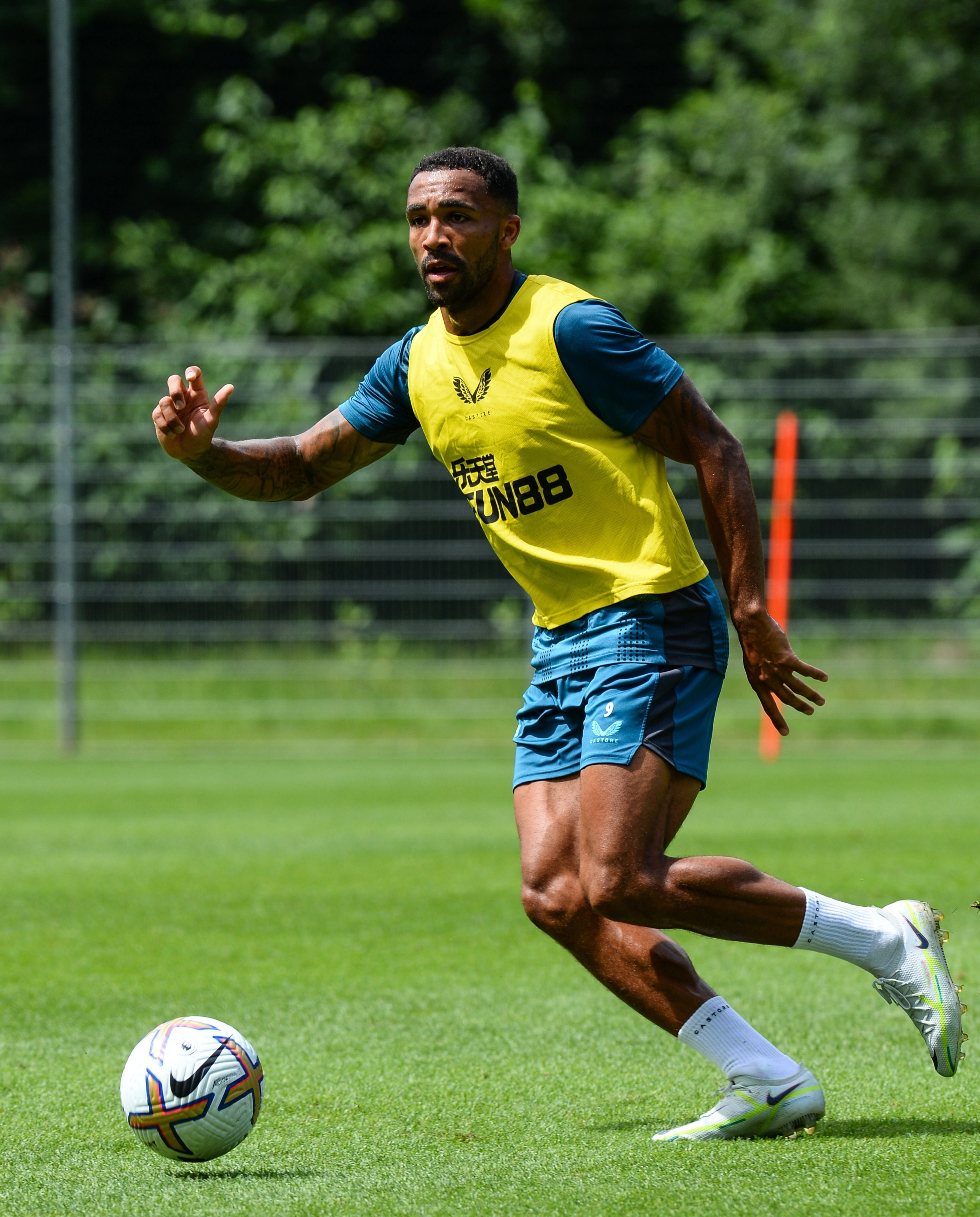 Howe revealed he was desperate to sign PSG’s new hot shot forward Hugo Ekitike in January and this summer.

And with Toon’s star striker, 30, sitting out an intense training drill yesterday at their pre-season camp in Austria, concerns are growing over their firepower.

With no signings imminent, Howe said: “There is a risk with every player.

“That was quite a high intensity drill and we didn’t want to expose Callum to that so early in the session. 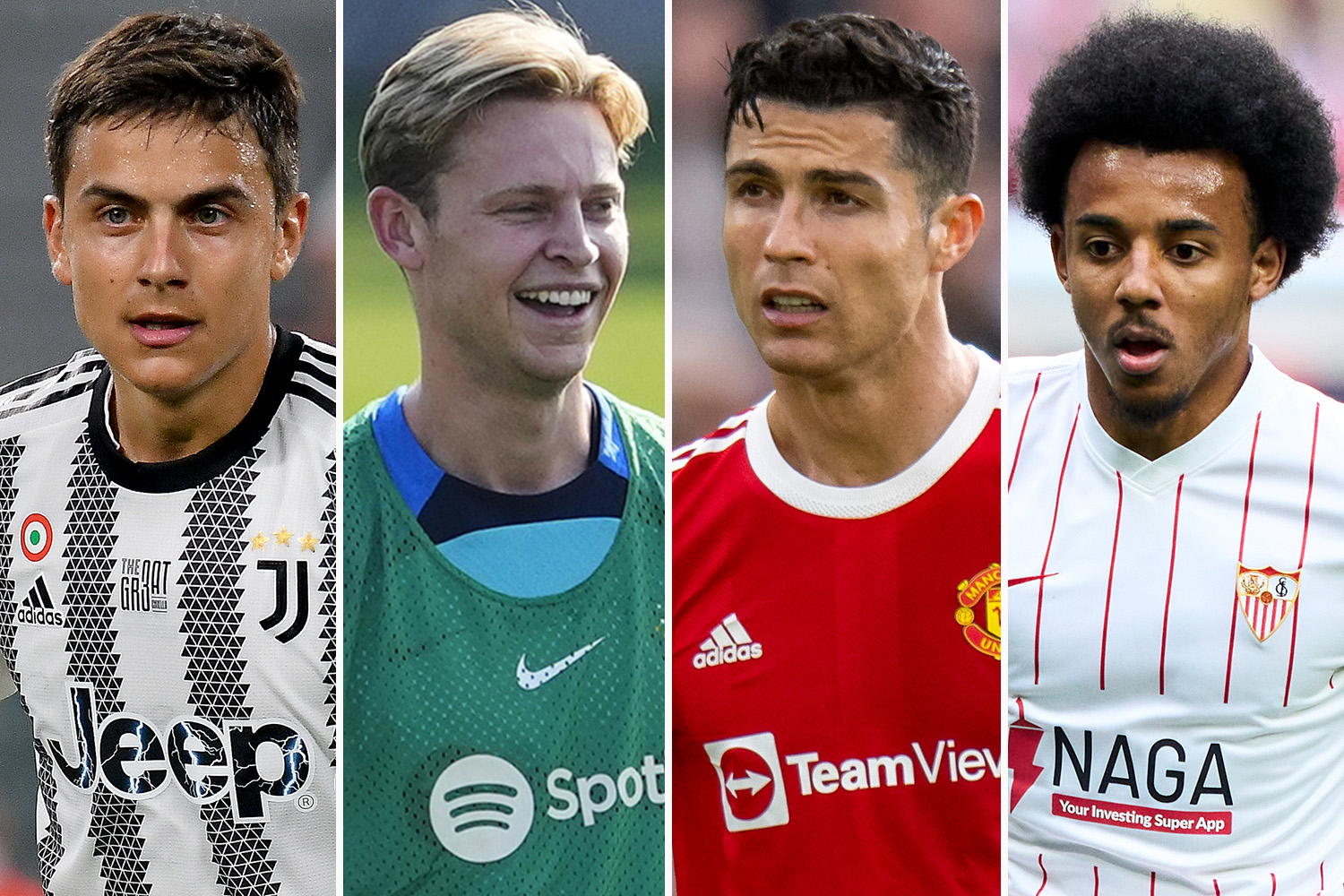 “No one has ever doubted his ability – he is an outstanding striker and showed that coming back from a long injury at the end of last season.

“I would love for him to have an injury free campaign.

“We are looking for those goal returns (15-20) from our number nine, for sure.

“We need those goals from our front players. 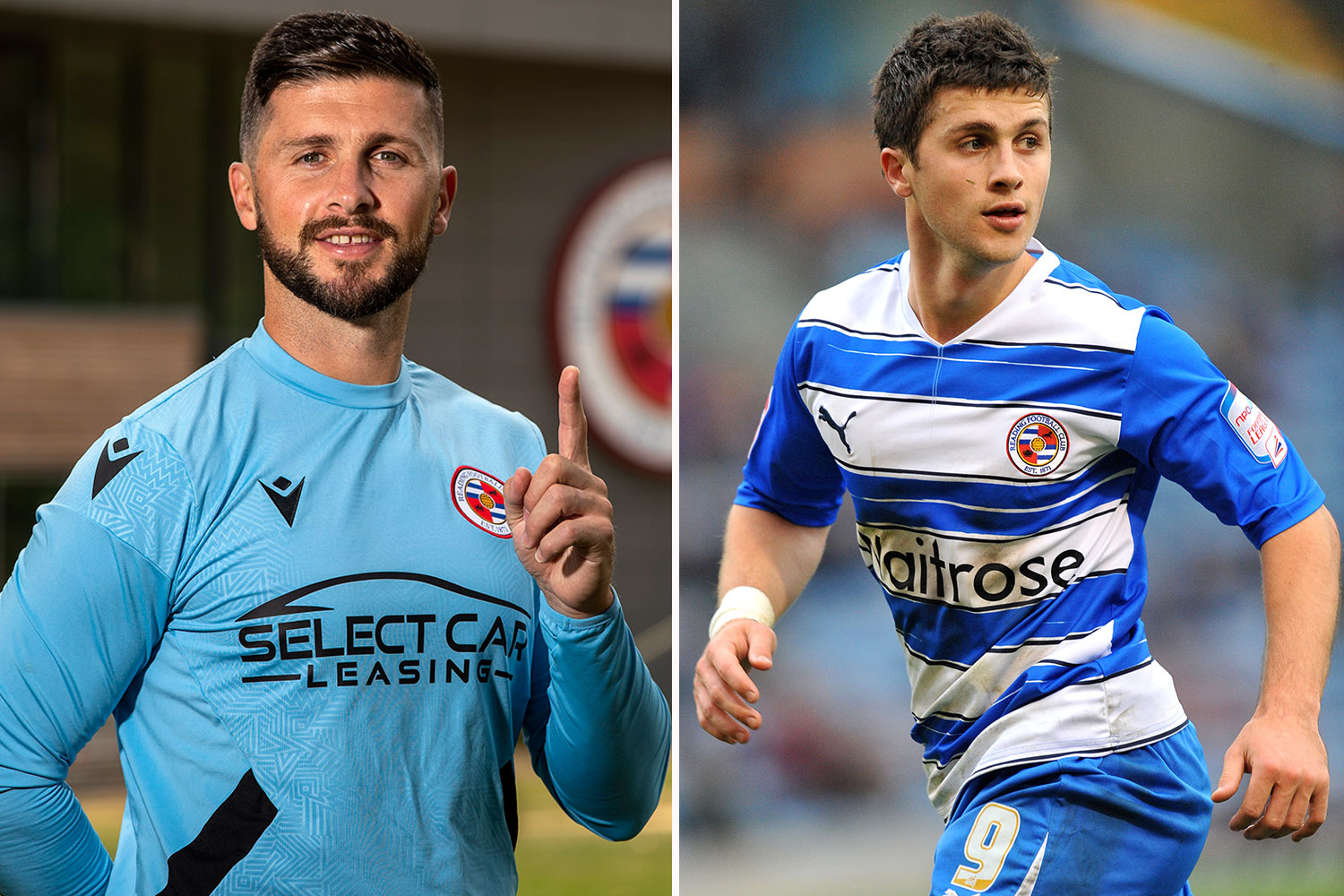 “A lot depends on the creativity of the team, which we probably lacked at times last season.”

They have been priced out of a move for Bayer Leverkusen flyer Moussa Diaby and Real Sociedad’s Alexander Isak.

And while SunSport understands Howe wants Leeds winger Jack Harrison, they will have to pay over the odds given the Whites have already sold Raphinha and Kalvin Phillips. 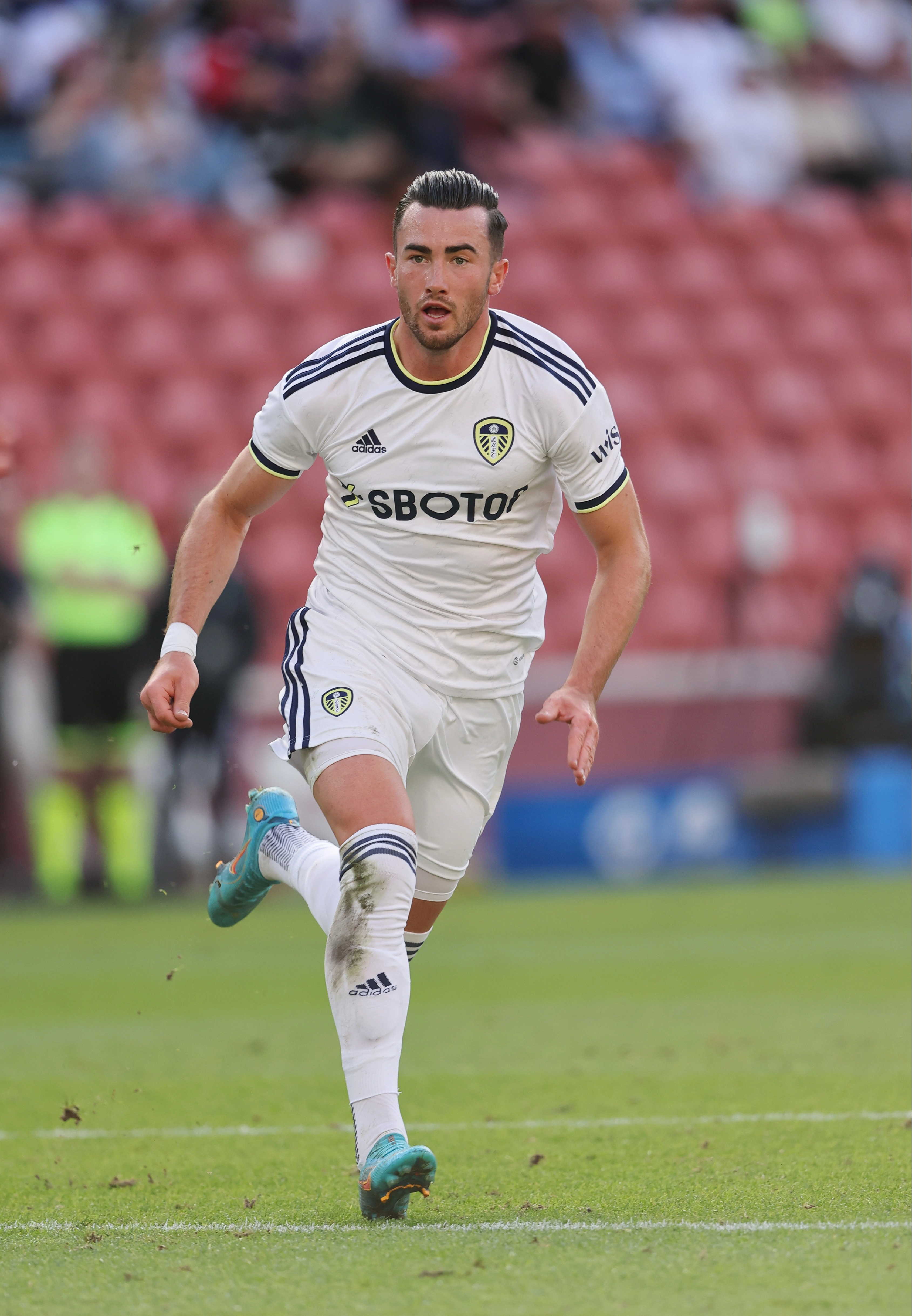 Ekitike joined PSG yesterday from Reims on a season-long with an option to buy yesterday.

And Howe said: “It’s no secret we really liked Hugo and we worked hard to do that deal.

“It’s an example of the clubs we are competing with – we missed out and have to realign.”