NEWCASTLE's talks with former Bournemouth boss Eddie Howe are 'intensifying', according to reports.

Howe left his post at the Cherries before the start of last season after they were relegated from the Premier League. 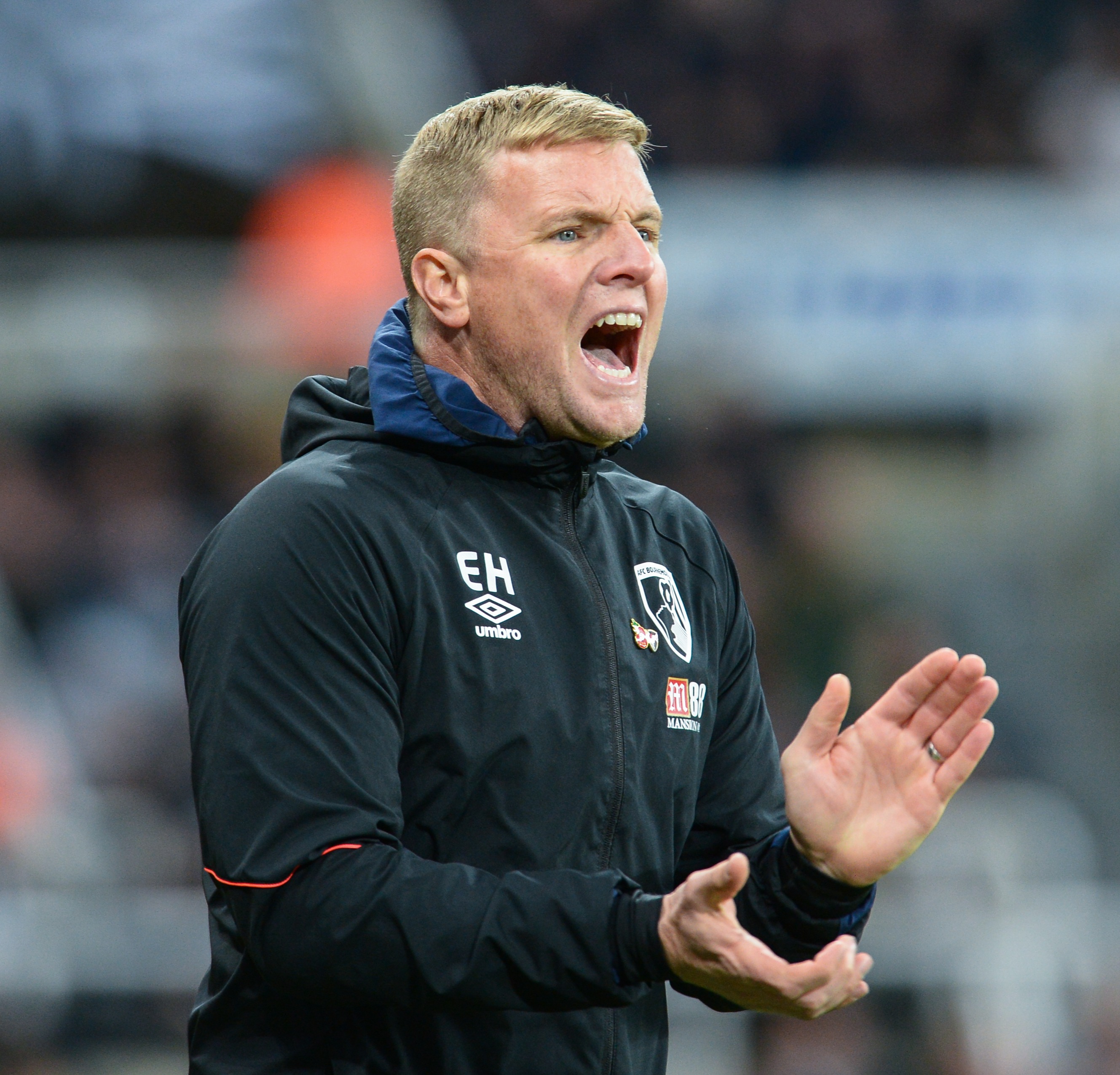 But talks over a return to top flight management are heating up, with Newcastle interested in appointing Howe as manager.

According to Sky Sports reporter Pete Graves, Howe is the 'preferred candidate for some members of consortium'.

The Englishman has turned down opportunities to return to management as he's been 'waiting for right opportunity', and newly mega rich Newcastle with a 'hugely impressive' vision for the club could be it.

The Magpies turned to Howe after Europa League serial winner Unai Emery turned them down.

The Villarreal boss held concerns over the lack of a long-term vision and structure without a director of football.

Emery squashed rumours of a return to the Premier League with a statement.

“Honestly, I am grateful for the interest of a great club, but even more grateful to be here and that is why I communicated to Fernando Roig my decision to continue being part of this project.”

Newcastle currently sit 19th in the Premier League with no wins and just four points from ten games, already six adrift of safety.

And former Crystal Palace owner Simon Jordan thinks the club need a relegation specialist, rather than a big hitting manager straight away.

He said on talkSPORT: "The challenge for Newcastle is that, with this embarrassment of riches, they’re gonna be victims of their own success.

“If they turn the year on less than 14 points, they’re gonna get relegated. They need somebody who’s a relegation specialist.”