EDEN HAZARD made a mistake in joining Real Madrid and should have signed for Barcelona instead, according to his former agent John Bico.

The Belgian star, 30, quit Chelsea to move to the Bernabeu in the summer of 2019 – then arguably at the peak of his powers. 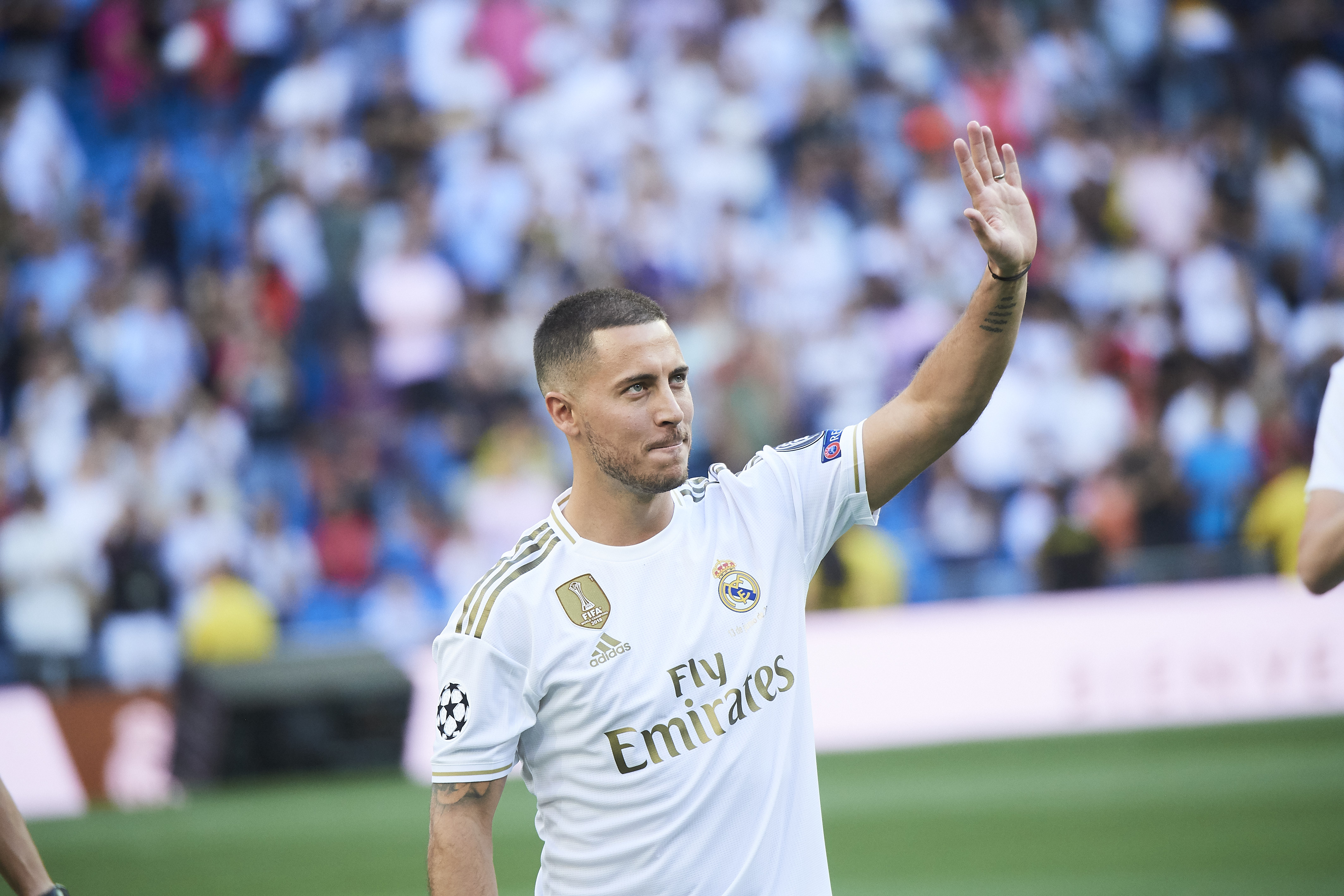 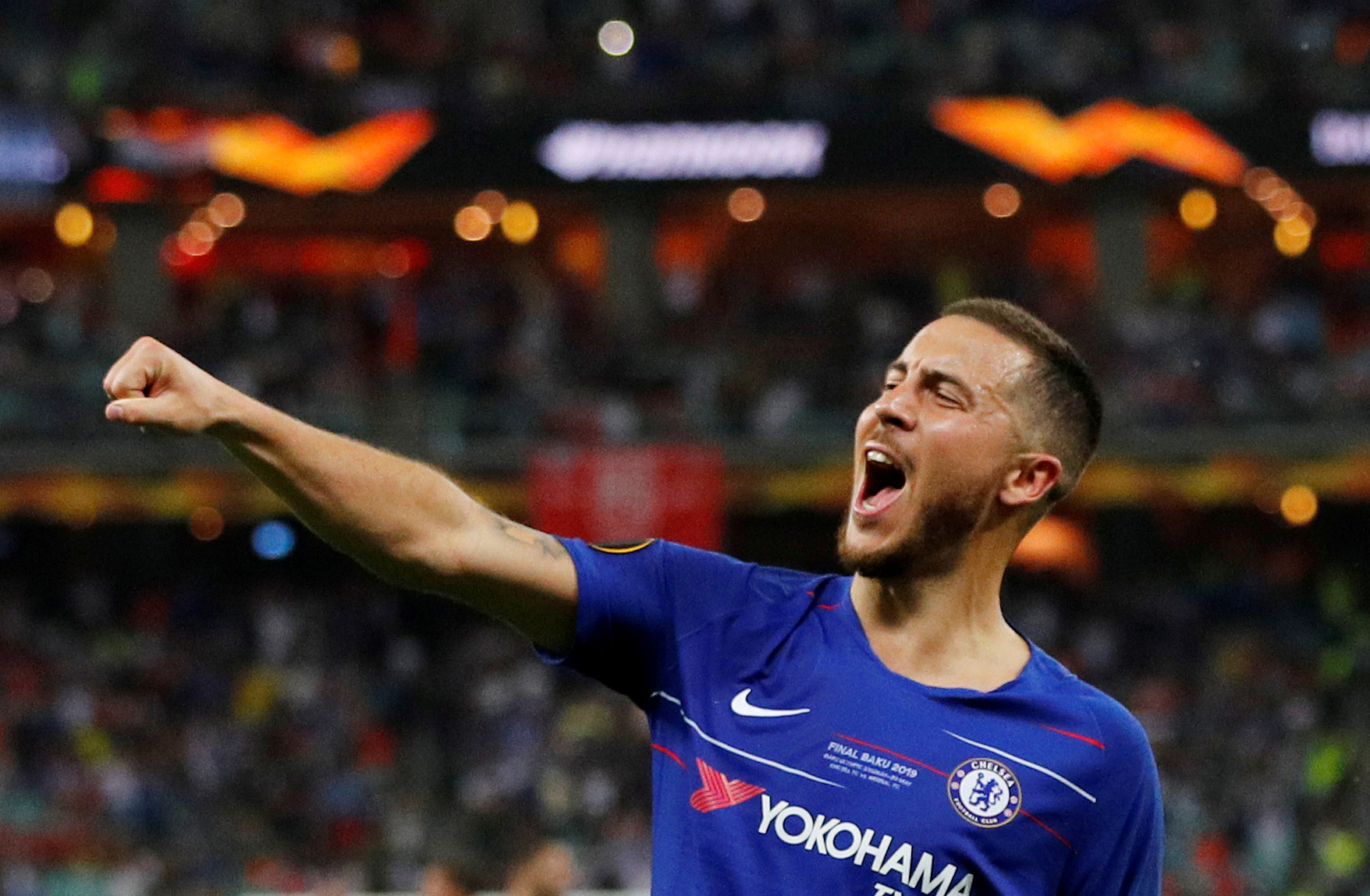 However, Hazard has struggled for form and has succumbed to injury after injury since moving to Spain.

And former representative Bico has claimed joining Real was a mistake from the get-go.

The agent even suggested hazard signing so soon after Cristiano Ronaldo quit to join Juventus in the summer of 2018 was a blunder.

Bico told Belgian outlet La Derniere Heure: "It was a mistake to sign for Madrid at that time.

"It was his choice, which he made with his heart but without reason.

"He should never have gone to Real Madrid the year Cristiano Ronaldo left.

"It was like climbing the Himalayas with his bare hands."

Bico continued by saying stylistically, Hazard should have chosen Barcelona instead as the Nou Camp giants play his type of football.

He added: "Eden is not a player for Madrid, but for Barca.

"Madrid has a game with a lot of physical demand in terms of pace and intensity.

"At Barca, the ball runs faster than the players, unlike Madrid, where the project does not match their appearance.

"He would have become the best player in the world."

Still struggling with injuries and form, Bico claimed Hazard needs a bit of tough love in his life to get back to his best.

Bico roared: “[People] must stop talking to him as if he were 12 years old and make him face his responsibilities.

"People are sweet to Eden, even [Belgium boss] Roberto Martinez… when he talks about him it seems that he is talking about the Virgin Mary.

"You have to make him face his responsibilities, stop infantilising him.

"He needs a challenge."