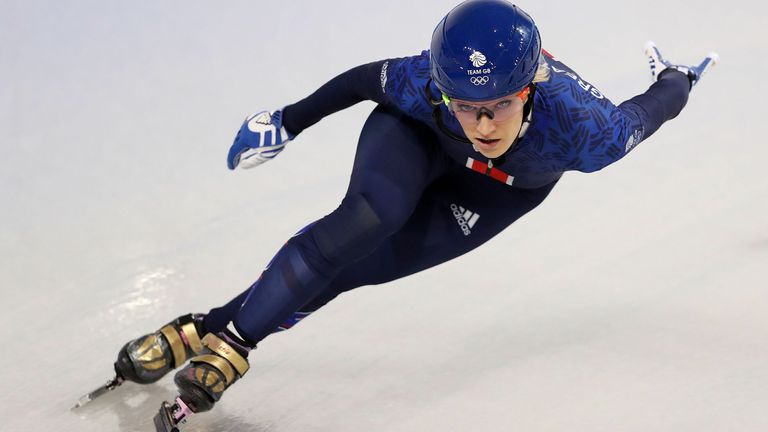 Elise Christie is “devastated” Britain have withdrawn from the World Short Track Speed Skating Championships, due to travel restrictions caused by the coronavirus pandemic.

UK residents are banned from entering host country Netherlands for the event from March 5-7, while there are no exemptions for elite athletes.

British Ice Skating also pulled out an eight-strong team from the European Championships in January after they said it was difficult to find “viable ways” to travel to and from the event in Poland.

Christie, who won three world titles in 2017, said: “It’s been a very disappointing time over the last year, the World Championships was our light at the end of the tunnel.

“I was so excited, as were the rest of the team, to finally race. As this is one of my last years in the sport I’m devastated.

“I have found my love for skating again and was working really hard into this competition.”

Michelle Draper, CEO of British Ice Skating, said: “As we have done throughout this pandemic we have adapted and explored every option to allow our elite skaters to compete at international events.

“Unfortunately, the travel limits put in place meant that this decision had to be made.”

Christie, 30, says focus will now switch towards next year’s Winter Olympics which starts in Beijing on February 4.

“We can only look forward to the Olympic season now and what it can bring us,” the Scot added. “We will be there ready to fight.”