JOFRA ARCHER and Mark Wood should be unleashed by England as a thrilling high-velocity threat in the World Cup.

Having two bowlers who can exceed 90mph is a mouth-watering prospect — and something batsmen will not relish one bit. 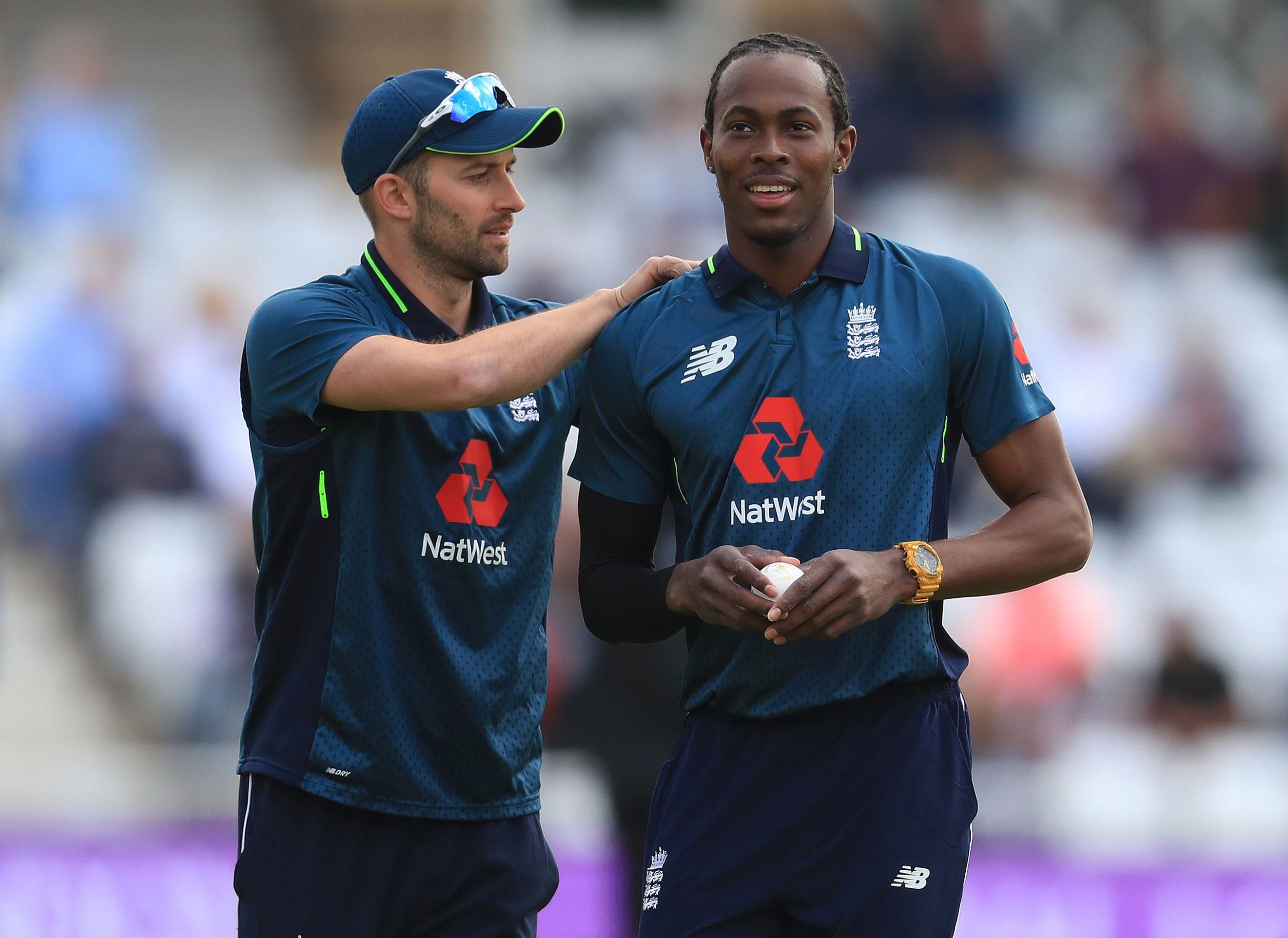 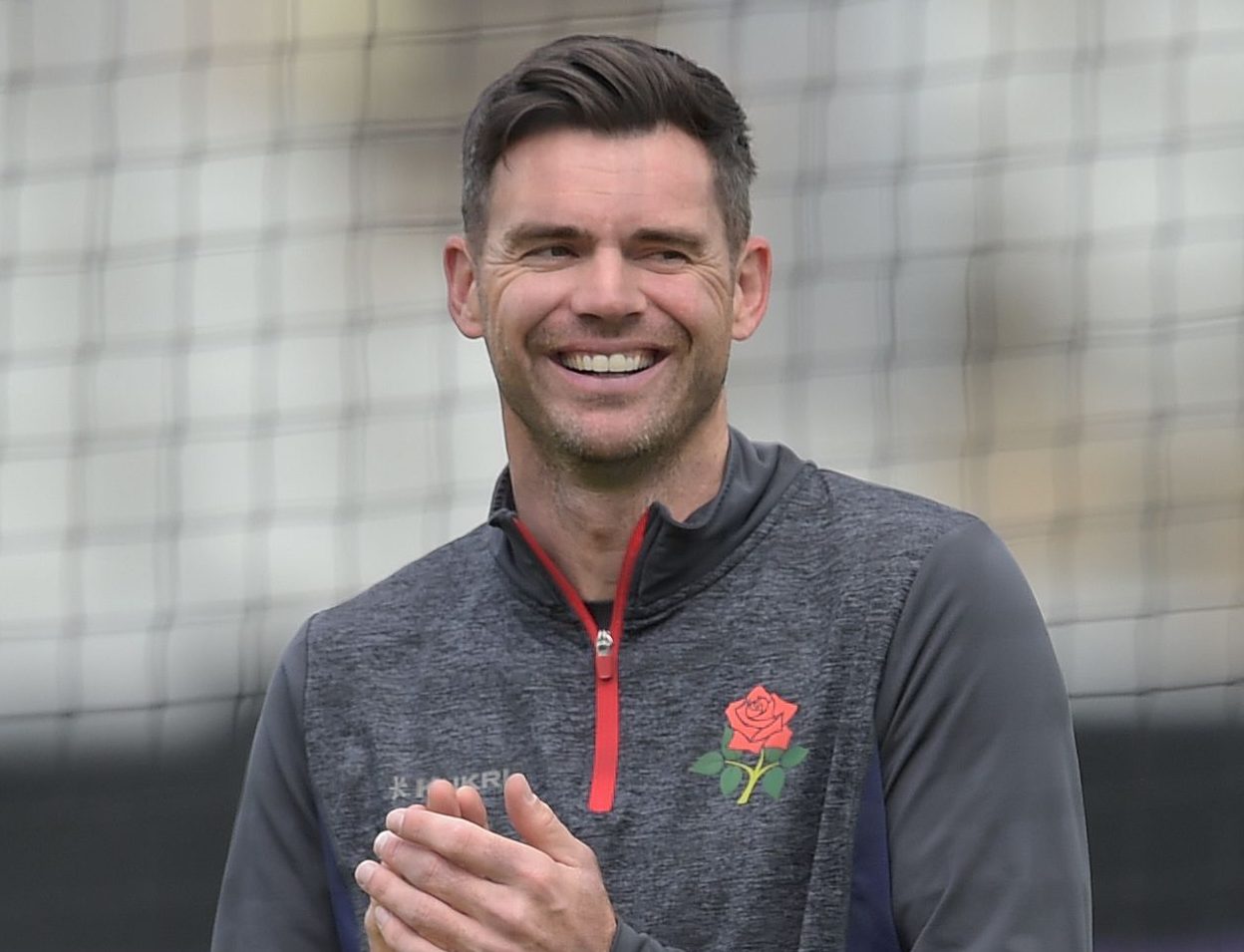 Part of the reason I fell in love with cricket was watching fast bowlers.

They provide a sense of theatre with dramatic, ferocious spells and that applies as much in one-day cricket as in Tests.

Since qualifying for England, Archer has taken three wickets in three one-day internationals which is not setting things alight. He admits he wanted more overs going into the World Cup.

But it is obvious he can become a special player.

He adds an extra dimension to the attack and provides an X-Factor, a man who can take wickets up front with the new ball and towards the end of an innings.

I was in Southampton when England played Pakistan in a warm-up this month.

Woody really cranked up the pace in the Caribbean earlier this year and his 95mph bowling in the St Lucia Test was some of the fastest I’ve ever seen.

When it was announced Jofra wasn’t playing, there were boos around the ground. That shows his impact in such a short space of time.

Woody really cranked up the pace in the Caribbean earlier this year and his 95mph bowling in the St Lucia Test was some of the fastest I’ve ever seen.

Finally, after years of injury frustration, he felt confident in his body and thankfully his injury scare last weekend doesn’t appear to be serious.

So I’d put Wood and Archer in my XI which, with Chris Woakes and Ben Stokes as the other seamers, means no place for Liam Plunkett or Tom Curran. 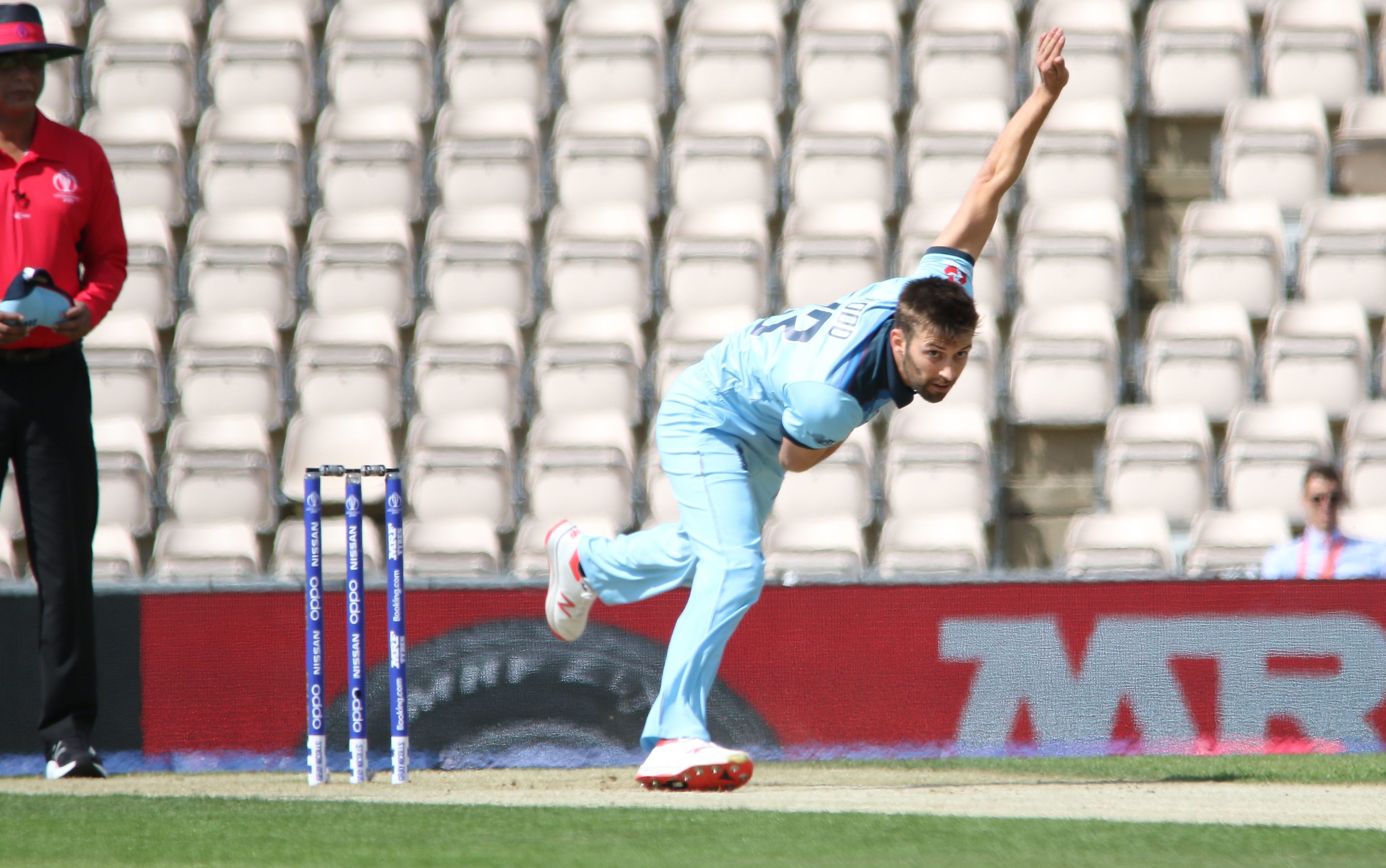 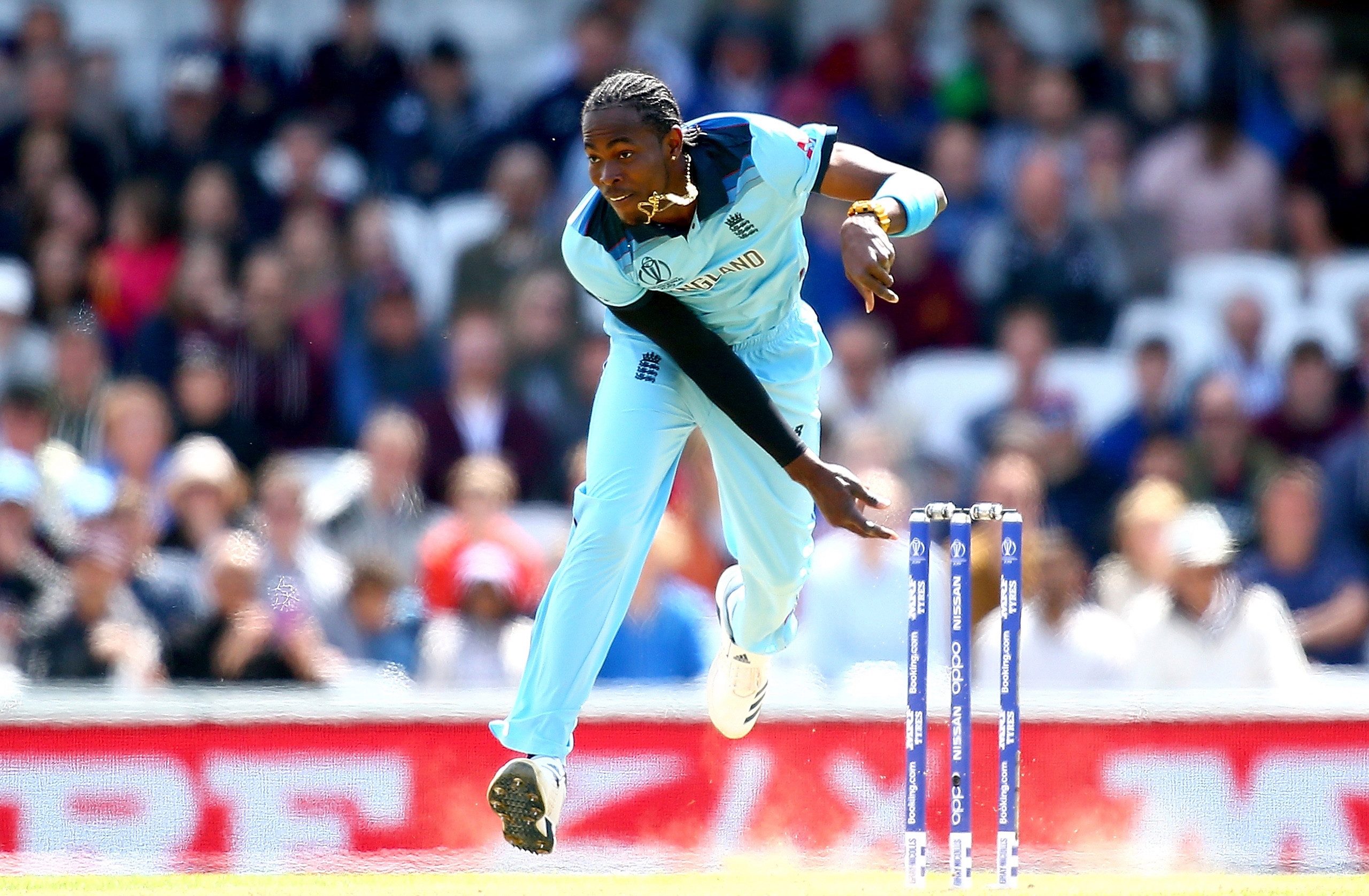 But England have nine games in the group phase of the tournament. There will be injuries and rotation, meaning all bowlers will play at some point.

I’m proud to have represented England in four World Cups but it was hugely frustrating that we never reached a semi-final or played to our ability.

In those tournaments, we tended to be too structured. We were told the plan was to have scored this by ten overs and that after 30 overs.

Now England don’t have a ceiling. If they think 450 is possible, they go for it.

Skipper Eoin Morgan must take a lot of credit for helping turn round England’s fortunes since the calamitous 2015 World Cup campaign.

He has put his stamp on the team, got the players he wants and backed them. That has bred huge confidence.

We’ve spoken a lot about England’s bowling but it is the batters who have transformed everything.

They are aggressive, inventive and play without a hint of fear.

There are match-winners everywhere. England have taken one-day batting to a new level and you think that in every match there is a chance of scoring 400.

It’s fantastic from England’s point of view and absolutely frightening for bowlers trying to contain them.

There will be a lot of nervous bowlers in this tournament.

England can win the World Cup, no doubt, and the team will capture the public’s imagination if they play to their full capabilities.

I’m going to most England matches and there will be times when I wish I was out there playing.

With the warm-ups and the kit launch last week, I feel envious of the guys.

I know what it is like — the sense of excitement and anticipation on the eve of a World Cup is enormous.

And, unlike England in every World Cup since 1992, I believe this team can do something truly special.

But who are the main threats to England? I’d say Australia, who have a strong bowling attack and David Warner and Steve Smith playing again, and a Virat Kohli-inspired India.

I also fancy West Indies to reach the semi-finals. They were impressive drawing a one-day series with England this year and have firepower with bat and ball.