England players are expected to continue taking the knee during the European Championships.

Gareth Southgate’s squad will make a final decision on whether to persist with the anti-racism gesture in talks during the pre-tournament camp but there is a feeling among senior members of the squad the act continues to transmit a powerful message.

The European Championships is one of the most watched events world football and there’s an acknowledgement that continuing the gesture will make a major global impact. 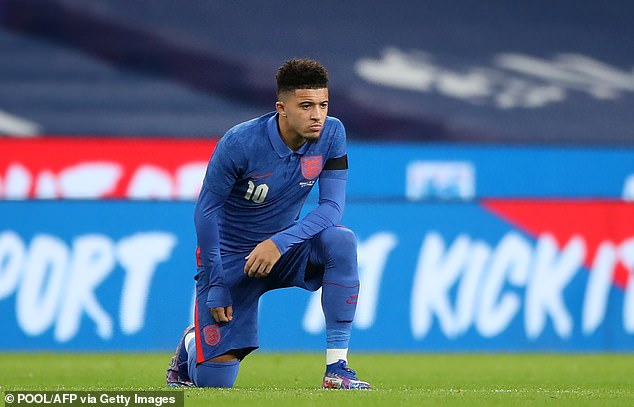 UEFA have strict rules regarding political statements but have allowed England players to take the knee during the Nations League and are unlikely to change their stance during the tournament.

It is also understood European football’s governing body are not expected to take action against players who display flags in relation to the conflict between Israel and Palestine.

This week marks the 12 month anniversary of George Floyd’s death in the USA, the incident that triggered the Black Lives Matter movement.

The FA, in partnership with the Premier League, EFL and PFA, have led the fight to ensure greater diversity within the English game.

Elliott, who was Chelsea’s first black captain, is currently working towards launching FA’s grassroots diversity code which will mirror the original document.

Sportsmail can also reveal that the FA are planning to establish a football community trust code, a project which is also understood to be fronted by Elliott, which will look to achieve greater diversity within clubs at a localised level. 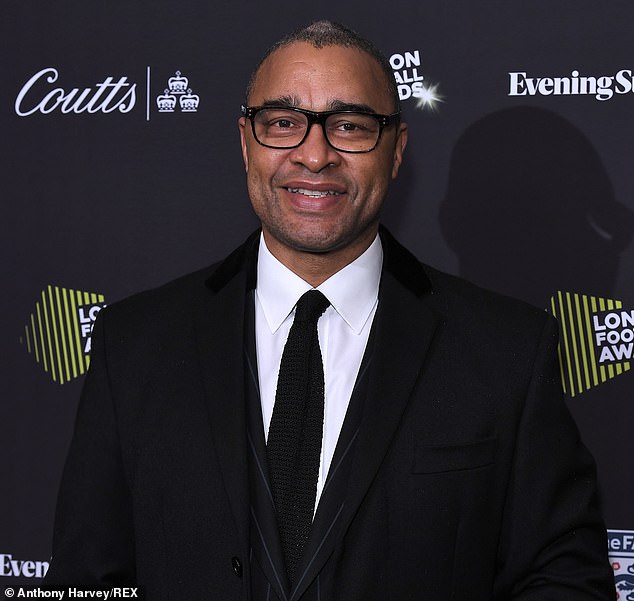 Indeed, the expectation that Southgate’s men will continue taking the knee during the Euros will further bolster the FA’s anti-discrimination stance.

England’s pre-tournament camp will get underway on Friday, with a number of coaches due to arrive at their pre-tournament training base in Middlesbrough ahead of the first wave of players reporting for duty on Saturday.

Southgate is not travelling to Portugal for Saturday’s Champions League, where he has seven players involved, to greet the first batch of squad members.