The Manchester United star scored the only goal of the game as he captained the Three Lions to victory at the Riverside in Middlesbrough. 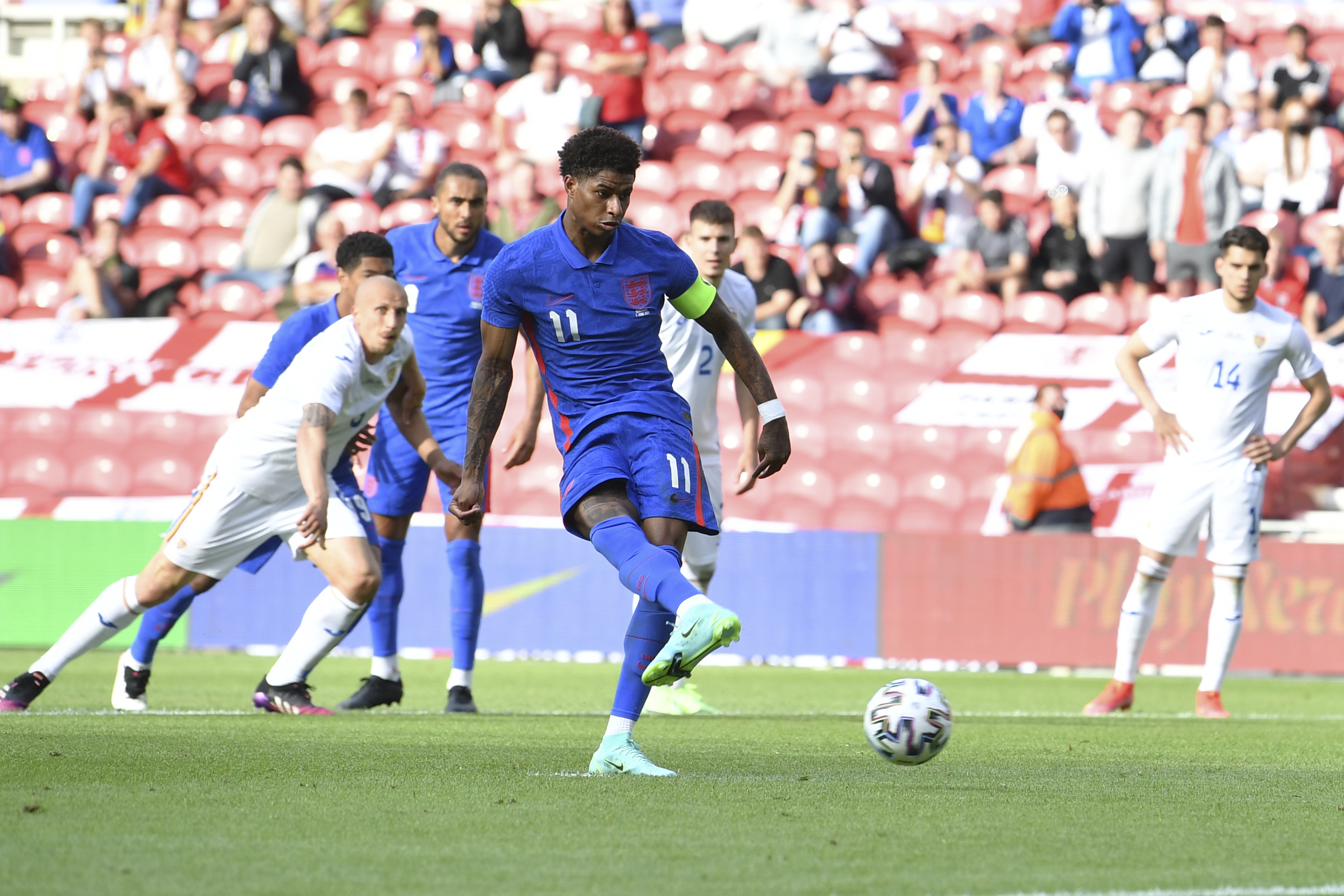 But who was England's best player on Sunday? And did anyone have a game to forget ahead of the Euros?

Wayward early kick, but couple of smart low saves on debut. Then saved well with his feet – before stunning stop to deny equaliser.

Capable display at the back, pushed forward to link up in attack. Steady full debut overall . 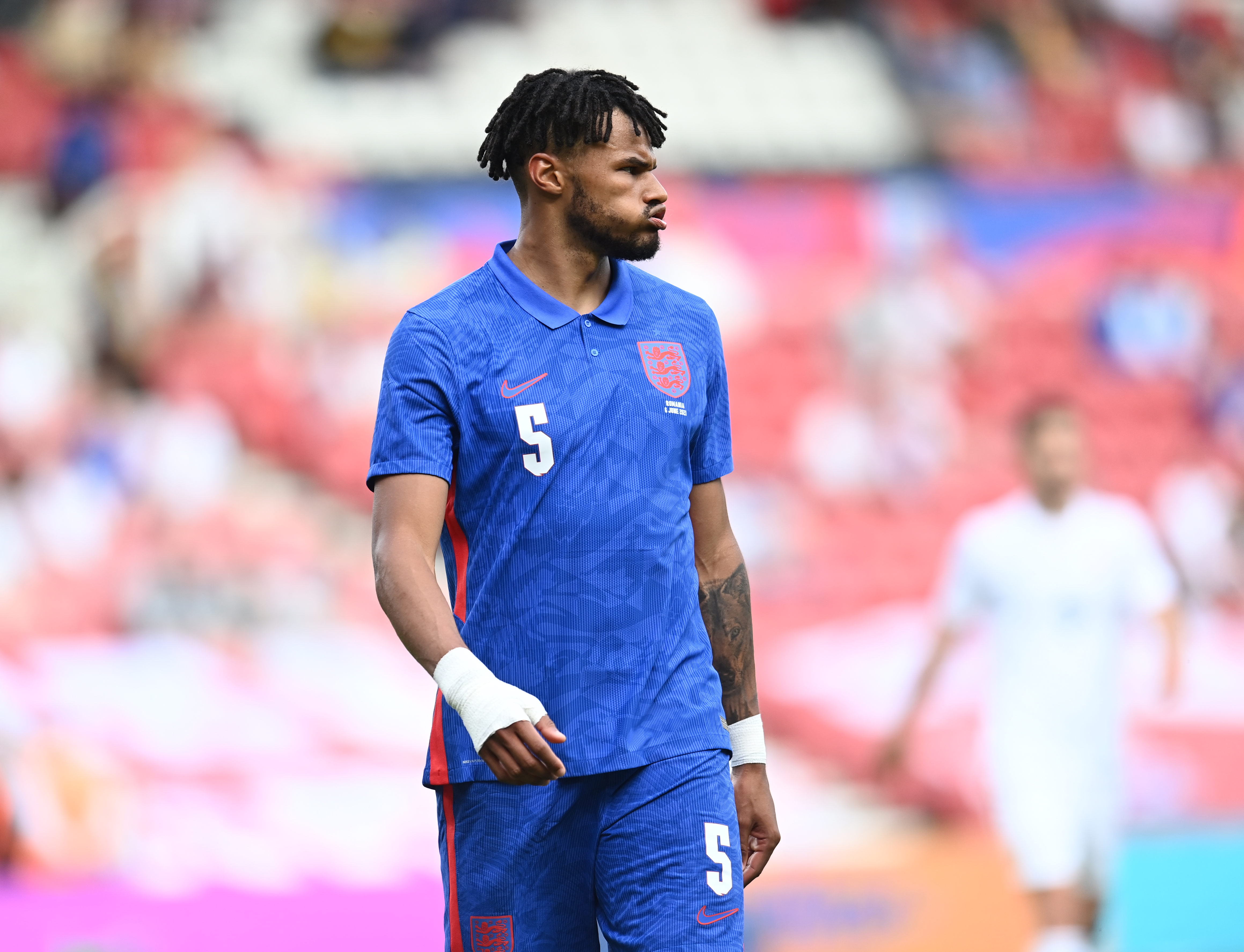 Switched off twice to allow Romania in, pushed forward at every possibility. Steady without impressing.

Pressured well out of possession, quiet on the ball. Went about job without fuss and will be reliable if needed. 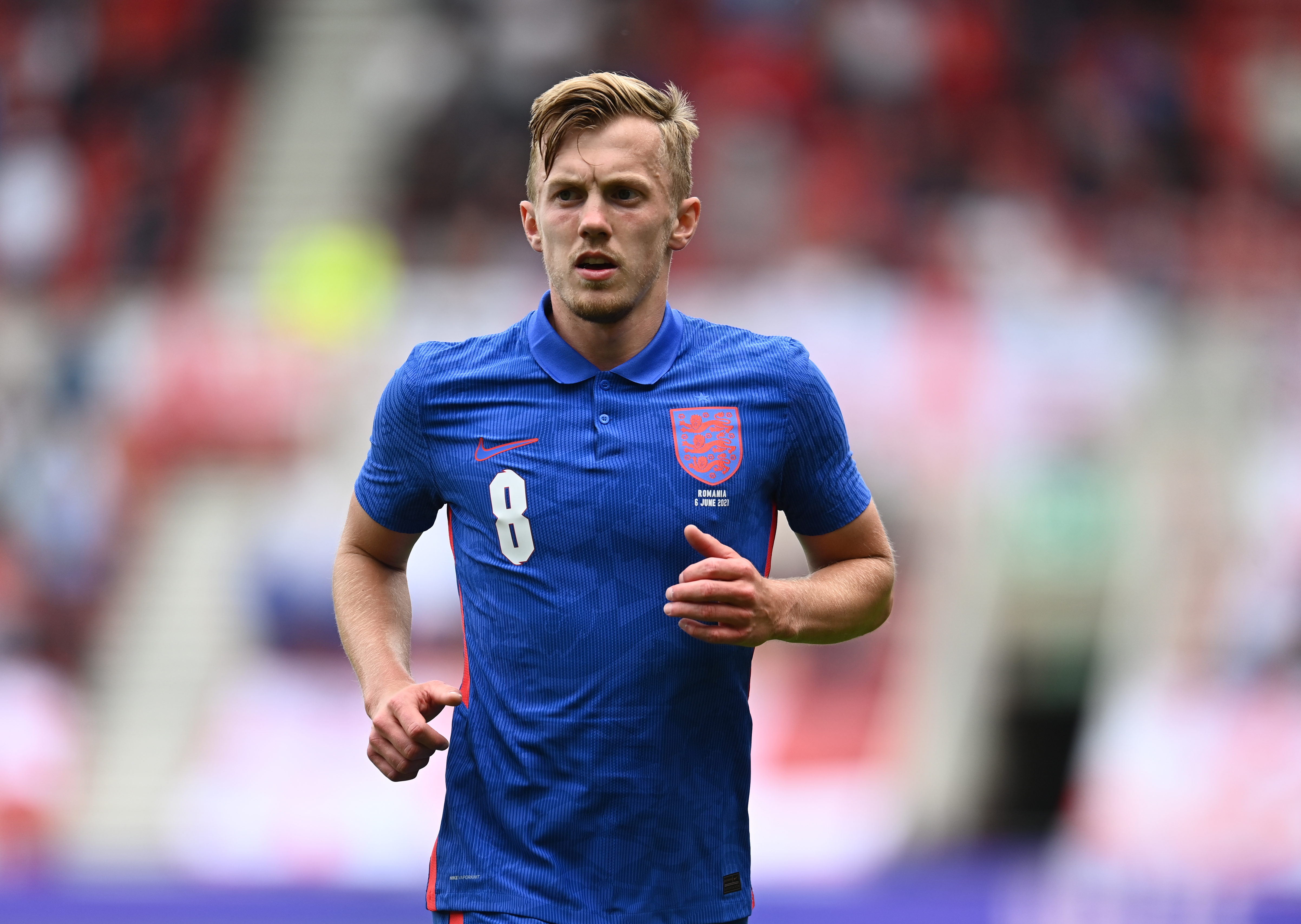 Busy on and off the ball, excellent in possession and made late claim to manager for selection. Set piece delivery an added bonus.

Looked dangerous from the off, unlucky with shot against bar. Came short too often as England struggled to create.

Ignored the rough challenges to grow in influence, won the penalty and looked biggest threat for England. 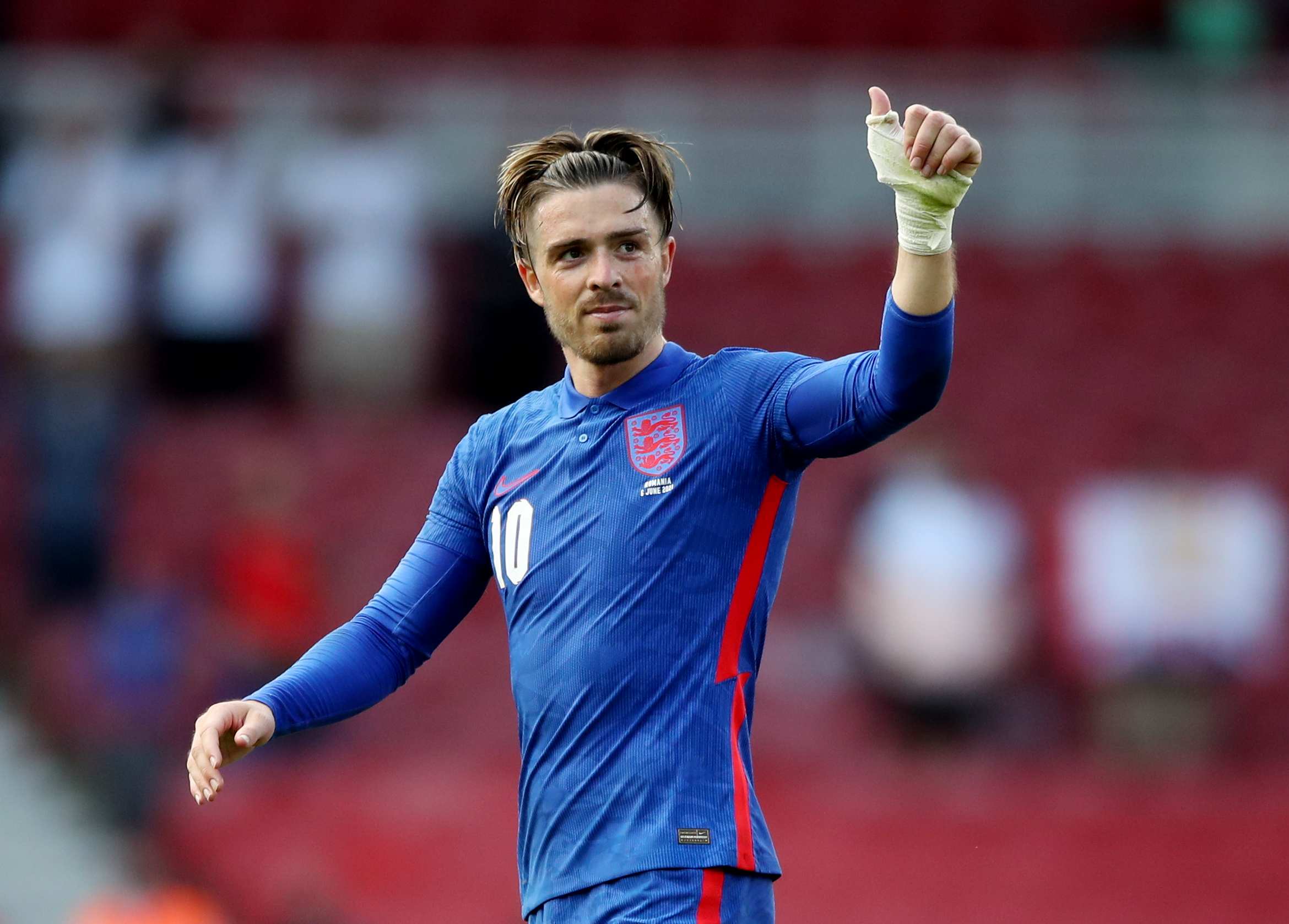 Not helped by making runs but not being spotted. Shot wide after one trademark burst, but held nerve to score from spot.

Unlucky with fine header against bar, but should have scored from close range in second half. Quiet display.

Rustiness obvious, but grew in confidence with body as half went on. Poor penalty but welcome return to action. 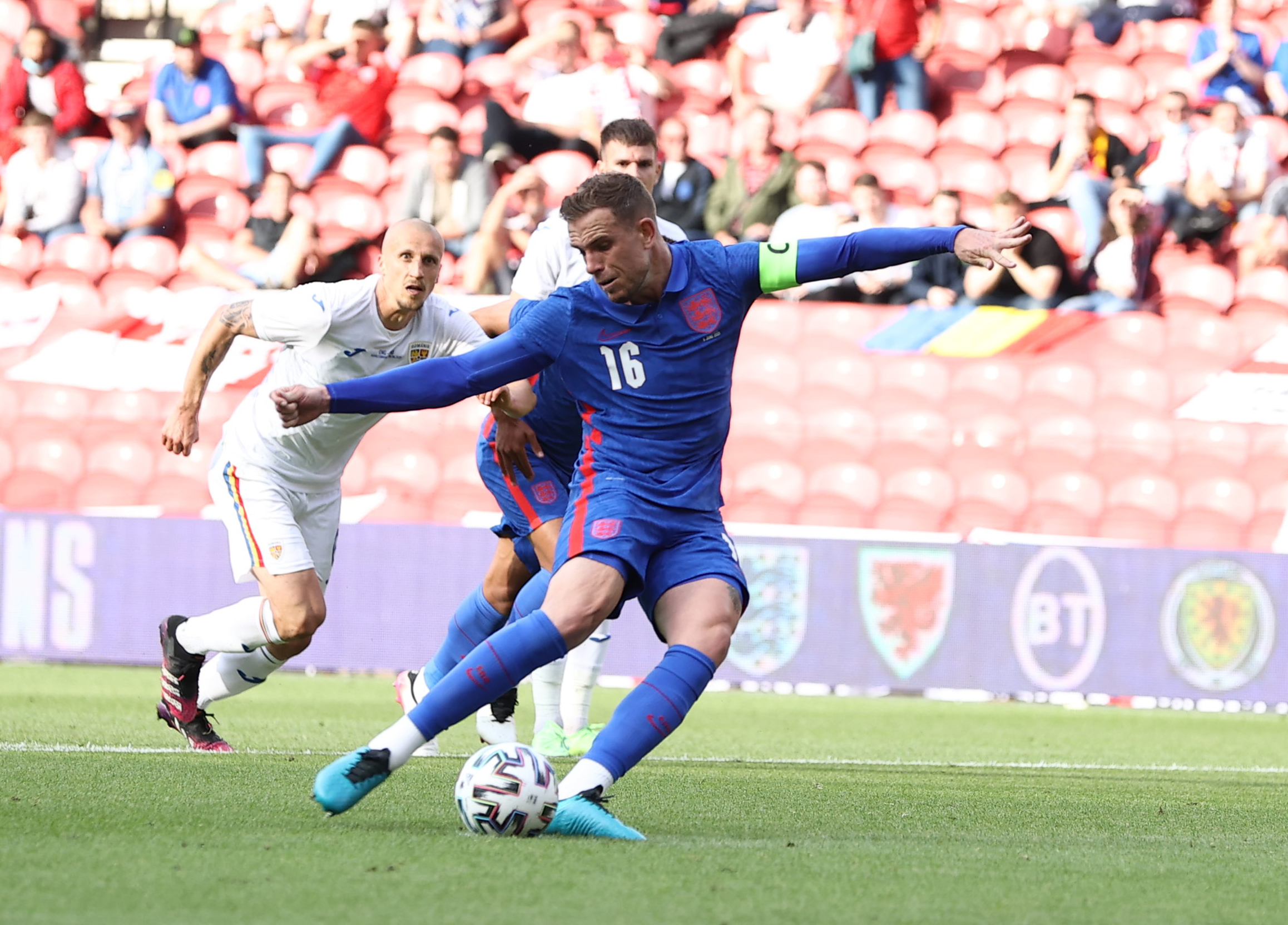 Did his job ably without being extended.

Linked up well to help create late chance for Bellingham.

Had little to test him as he covered at left-back again.