ANTHONY WATSON sat down with a GOAT after England's heartbreaking World Cup defeat to the Springboks.

And the once-in-a-lifetime meeting with the NFL's greatest of all time – triple Super Bowl hero Jerry Rice – has fired-up the England star ahead of this year's Six Nations. 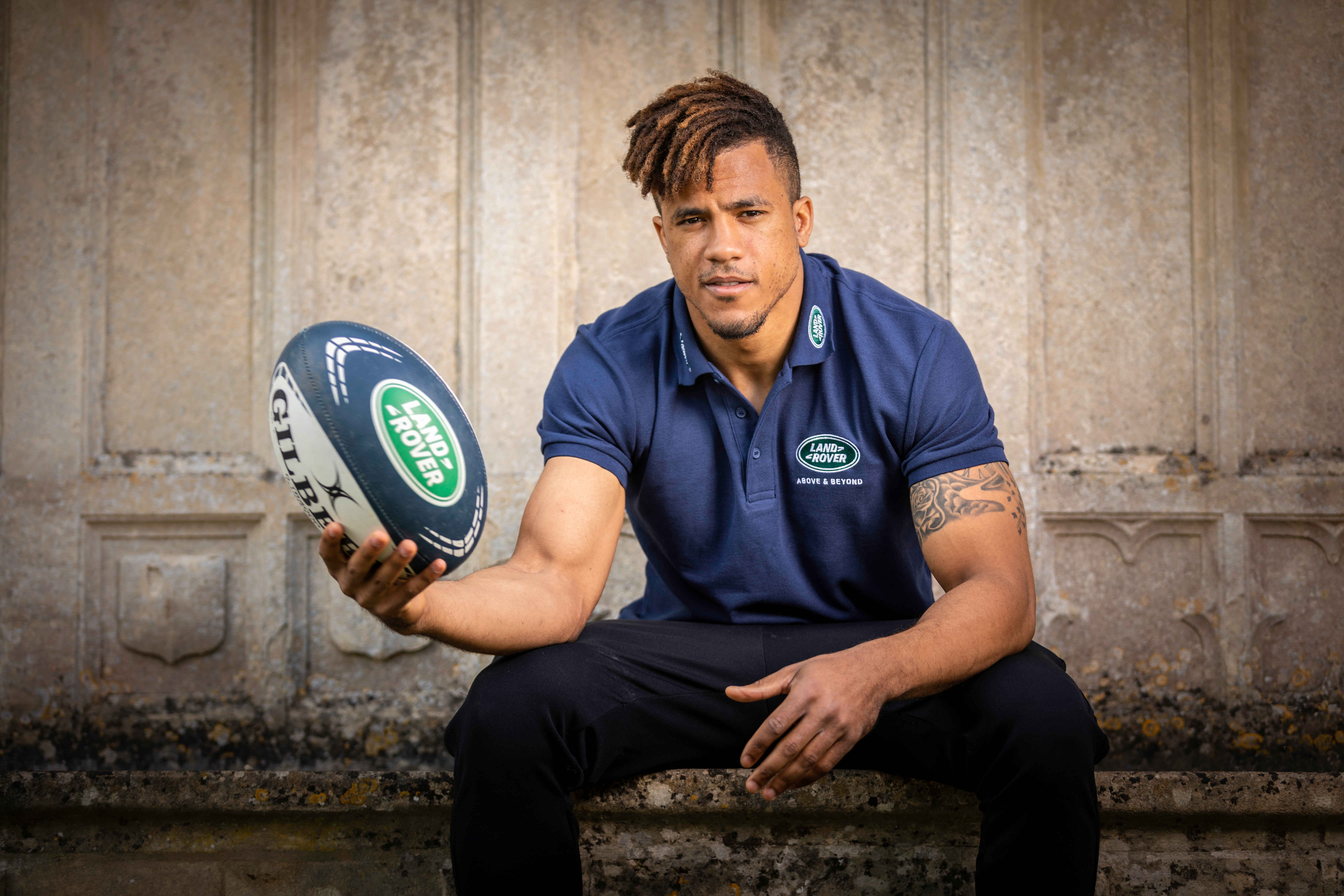 Legendary San Francisco 49ers wide receiver Rice holds more than 100 NFL records and scored 208 touchdowns – a stat that is unlikely to ever be broken.

But it was Rice's story of relentless dedication that has winger Watson buzzing ahead of England's Championship opener in Paris a week today.

Watson said: "Meeting Jerry Rice was incredible and a few of the stories he told me will stay with me forever.

"This is guy who sawed off his own cast on his leg just 11 weeks after doing his ACL. . . he then played a week later, ran 150 yards and scored two touchdowns.

"I know it's probably not the smartest thing to do and he admitted that!

"But it just goes to show the level of commitment he had to winning and playing. So I wanted to talk to him about a few of the stories I had heard about him.

What an experience meeting the ? @thejerryrice80 ! They say don’t meet your heroes but…… ??Thankyou @nfluk and @nflacademy

What an experience meeting the ? @thejerryrice80 ! They say don’t meet your heroes but…… ??Thankyou @nfluk and @nflacademy

"Kyle Sinckler said that one year after Jerry won the Super Bowl with the 49ers their quarter-back was traded to another team.

"This guy goes back to the club to collect all his stuff and there was Jerry Rice catching balls. . . with the groundsman!

"Everyone else was probably off partying. So the commitment that he had was incredible and there was no surprise that he won so much in the game."

And he is showing the same level of devotion to get ready for his sixth Championships as his American idol Rice.

He said: "We landed back form the World Cup on the Tuesday, I went into the club on the Wednesday, met the coaches, had about eight days off then I started getting frustrated.

"The level of fitness you get to when you are away with England is what helps you perform like an international when you go back to your club.

"So I didn't want to let that all go to waste." 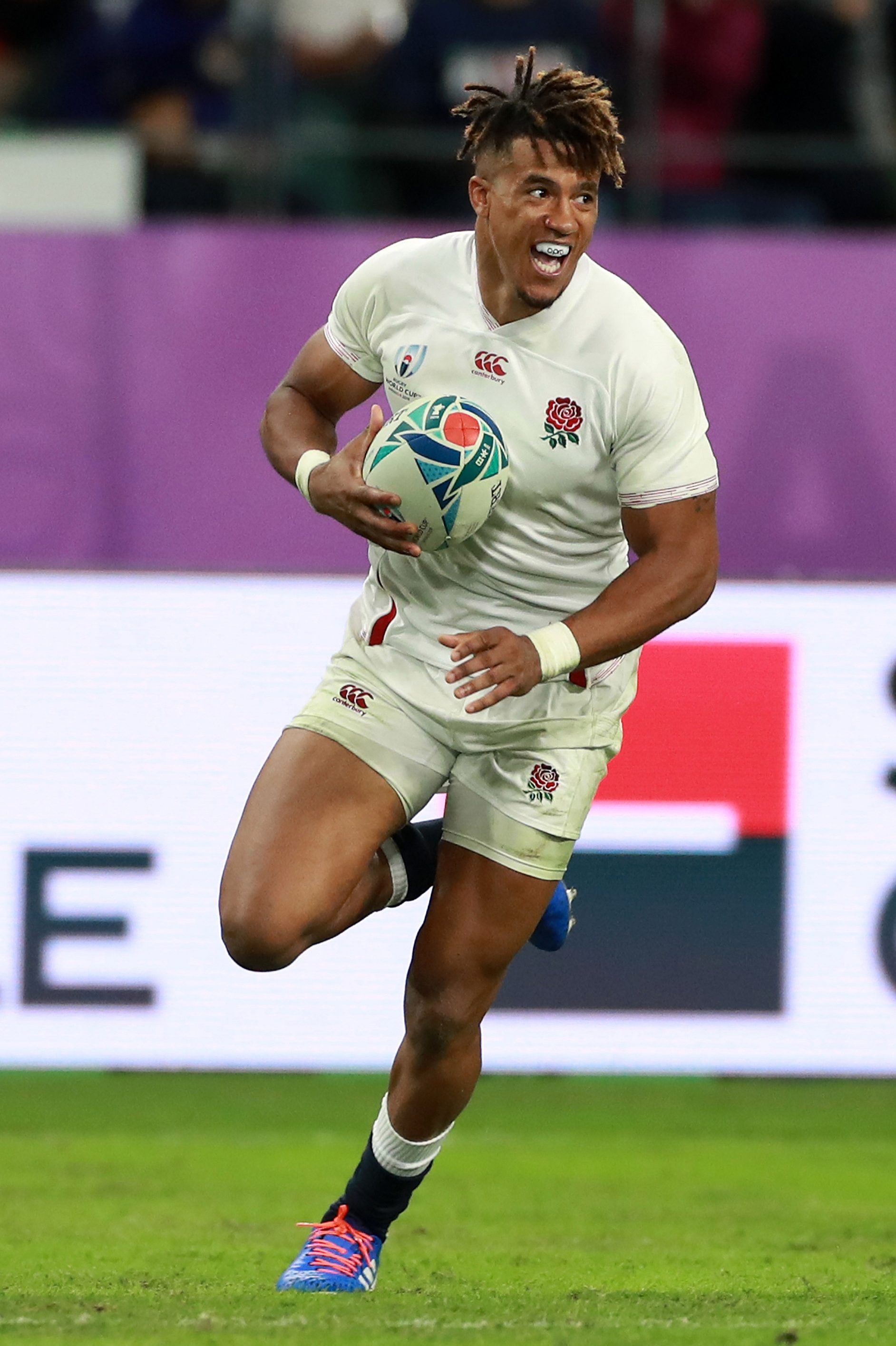 But the Bath ace isn't on any kind of revenge mission this Six Nations, either.

He said: "I'm not too concerned about trying to serve up redemption or anything like that.

"So when you fail to do that on the pitch, it is disappointing – and I don't think that will ever change for us.

"I don't think I will ever be buzzing about the fact that we got to the World Cup final because of the result.

"But in terms of the feeling we had – being together for such a long time – I think we all really enjoyed it and the journey that we went on."

Watson even plans to bring a touch of Japan to his Somerset pad.

Because during his time in the orient, Watson became a Bath boy in more ways than one.

Along with teammates Sinckler and Willi Heinz, the trio would take daily trips to the Japanese naked baths – or onsens. 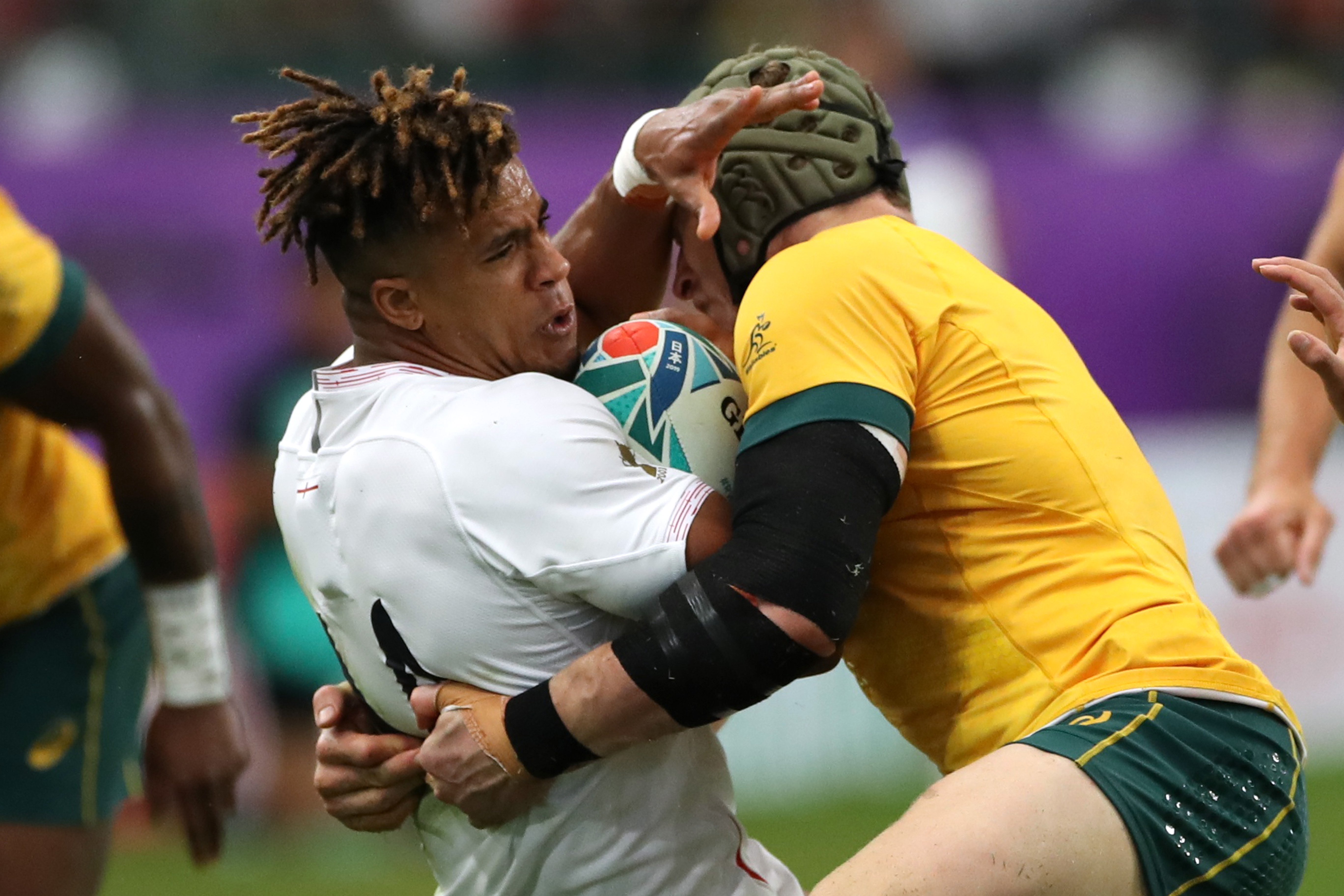 And his love-affair for the boiling hot tubs continues as he has grand designs to build two giant baths in his back garden – a hot one that will be about 45 degrees and a cold one at around 6 degrees.

Watson, a Land Rover ambassador, added: "I have never used anything as good to help me recover.

"It's not going to be exactly like the onsens we had in Japan, but I have a guy coming to check that my terrace can support them.

"I don't know the science behind it or how it works, but I just know my body felt five times better after an onsen.

"Myself, Sincks and Willi Heinz probably spent more than an hour in them every day – rotating between the hot and cold ones.

"We would talk about everything – from rugby, to our families and any old rubbish. 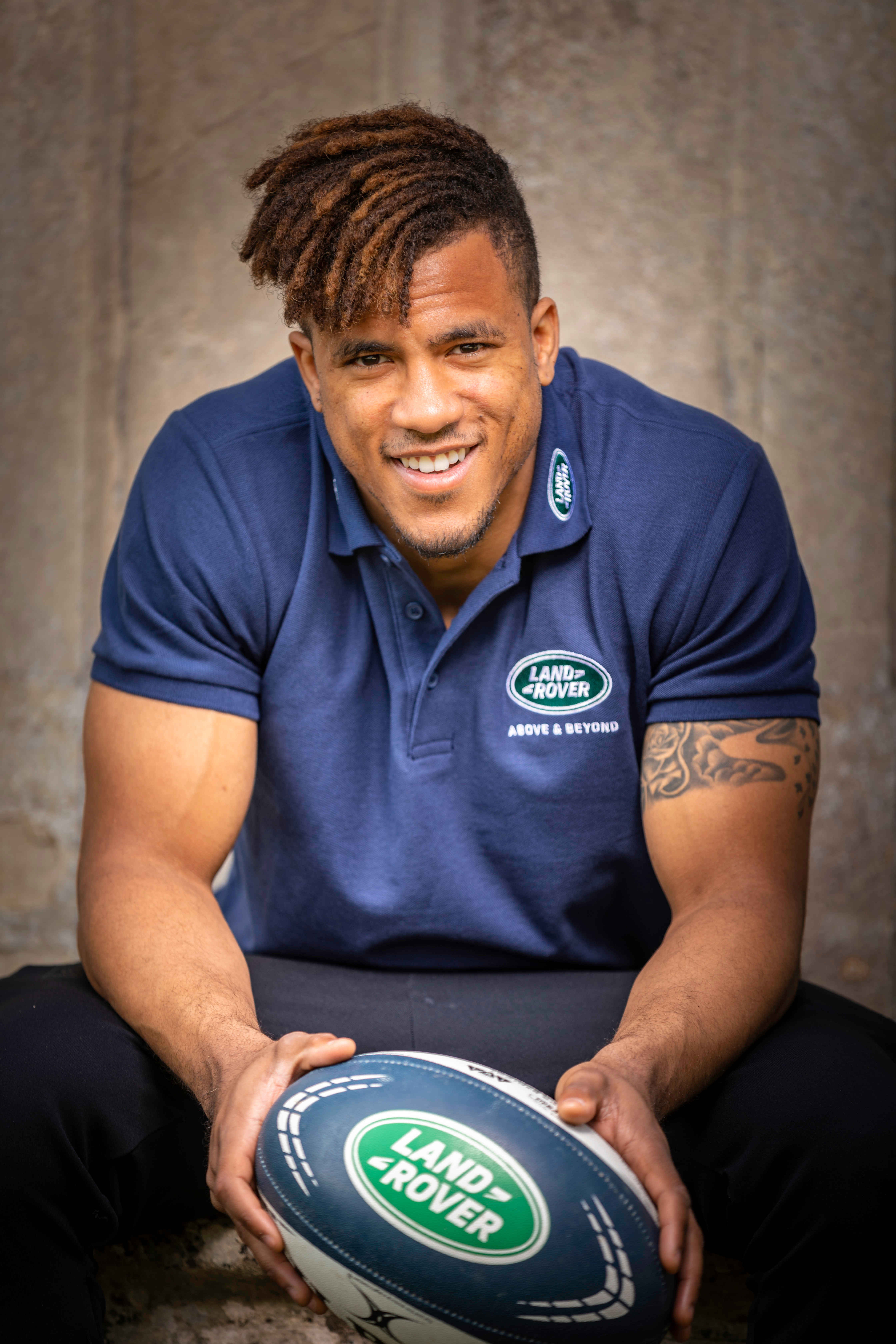 "I didn't know Willi before the World Cup either and I didn't expect to build up such a special relationship with him either.

"I don't think my missus will use them at home, but I know the heating bills will be totally worth it.

"And when I get them done, Kyle and Willi can come round whenever they want, I would love that."

Watson also might well be called upon as the England full-back for the Six Nations.

He was being put through his paces yesterday by coach Neil Craig in training out in Portugal – catching high balls and passing off his left hand.

But bad news for England yesterday came with Joe Launchbury being ruled out of their Six Nations opener.

The Wasps second-row has a knee injury and will not be fit until their second game away to Scotland.

Anthony Watson is a Land Rover ambassador. Land Rover has been helping rugby fans discover the sport for over twenty years. Visit LandRover.co.uk