ENGLAND stars have found a novel new way to pass the time at the World Cup.

That’s by starting up raucous games of the “fork challenge” in their team hotel. 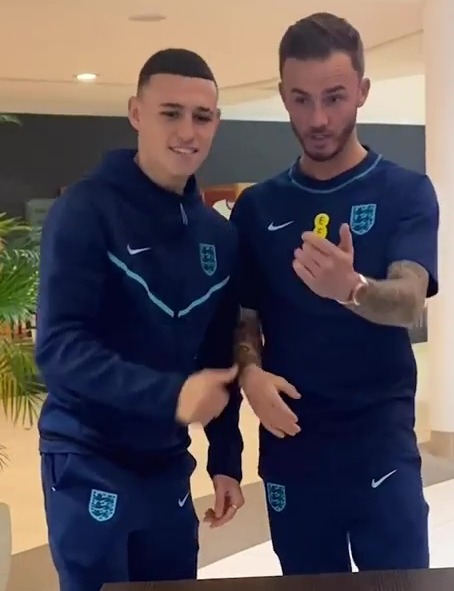 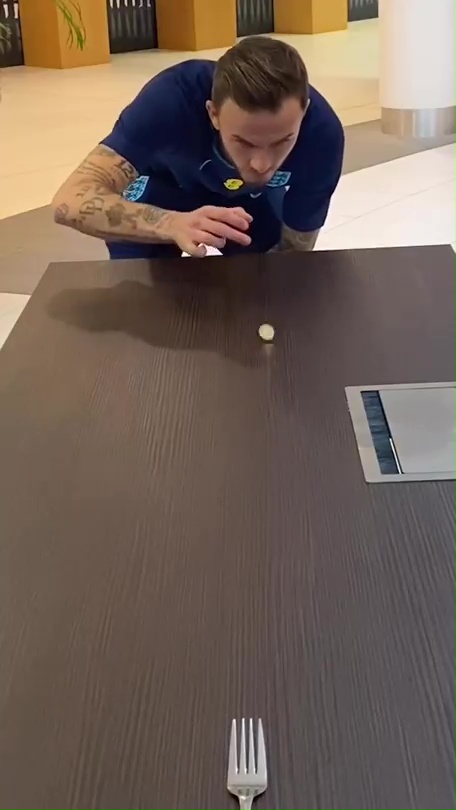 The Three Lions got off to the best start possible at Qatar 2022 with a 6-2 win over Iran on Monday.

Gareth Southgate’s men are now preparing to face the USA on Friday, with victory all-but sealing their spot in the knockouts.

But despite using gaps between games to train and recover, there is still plenty of room for down time.

And one way England’s stars have been keeping busy is by participating in the new “fork challenge.” 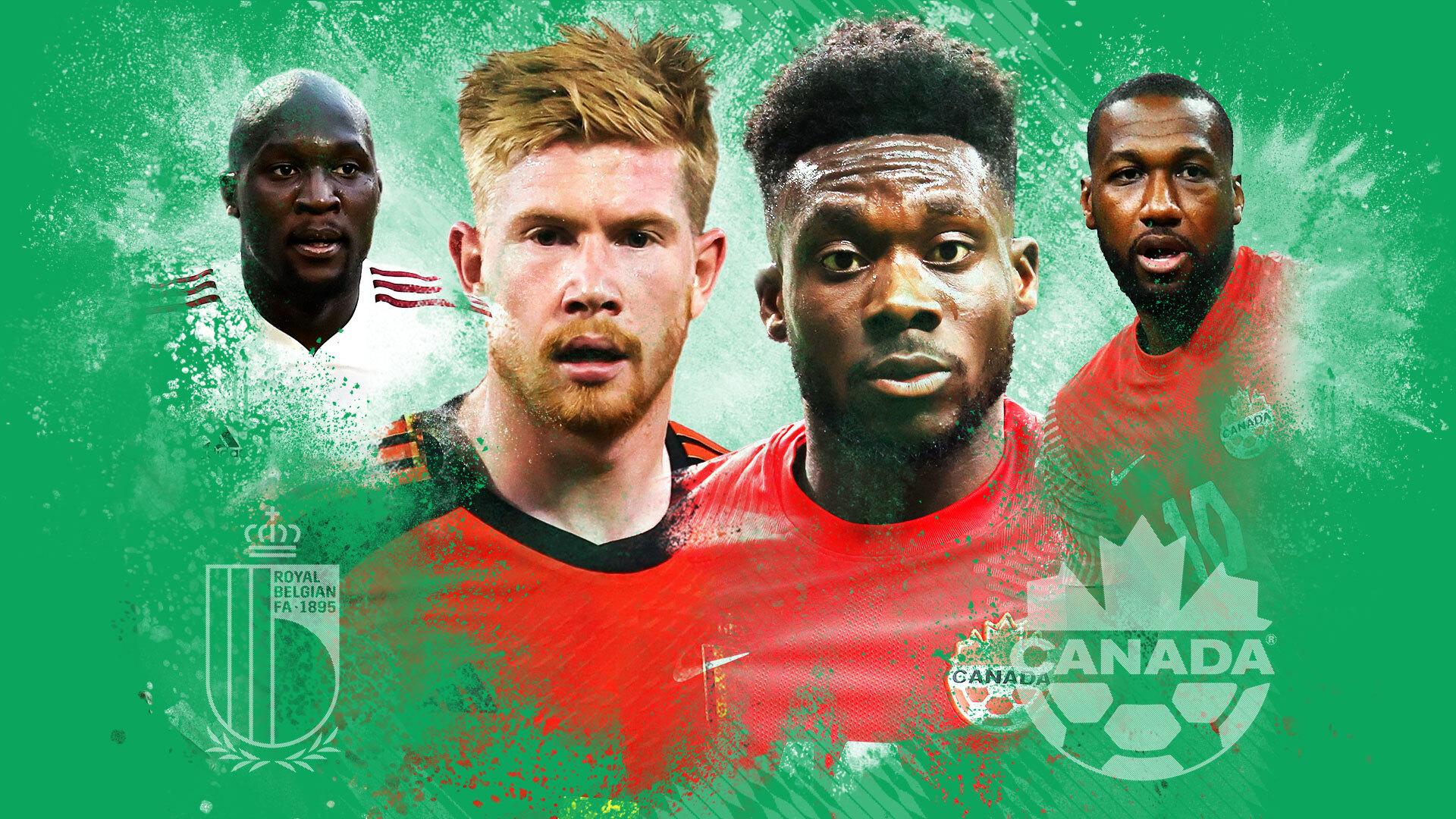 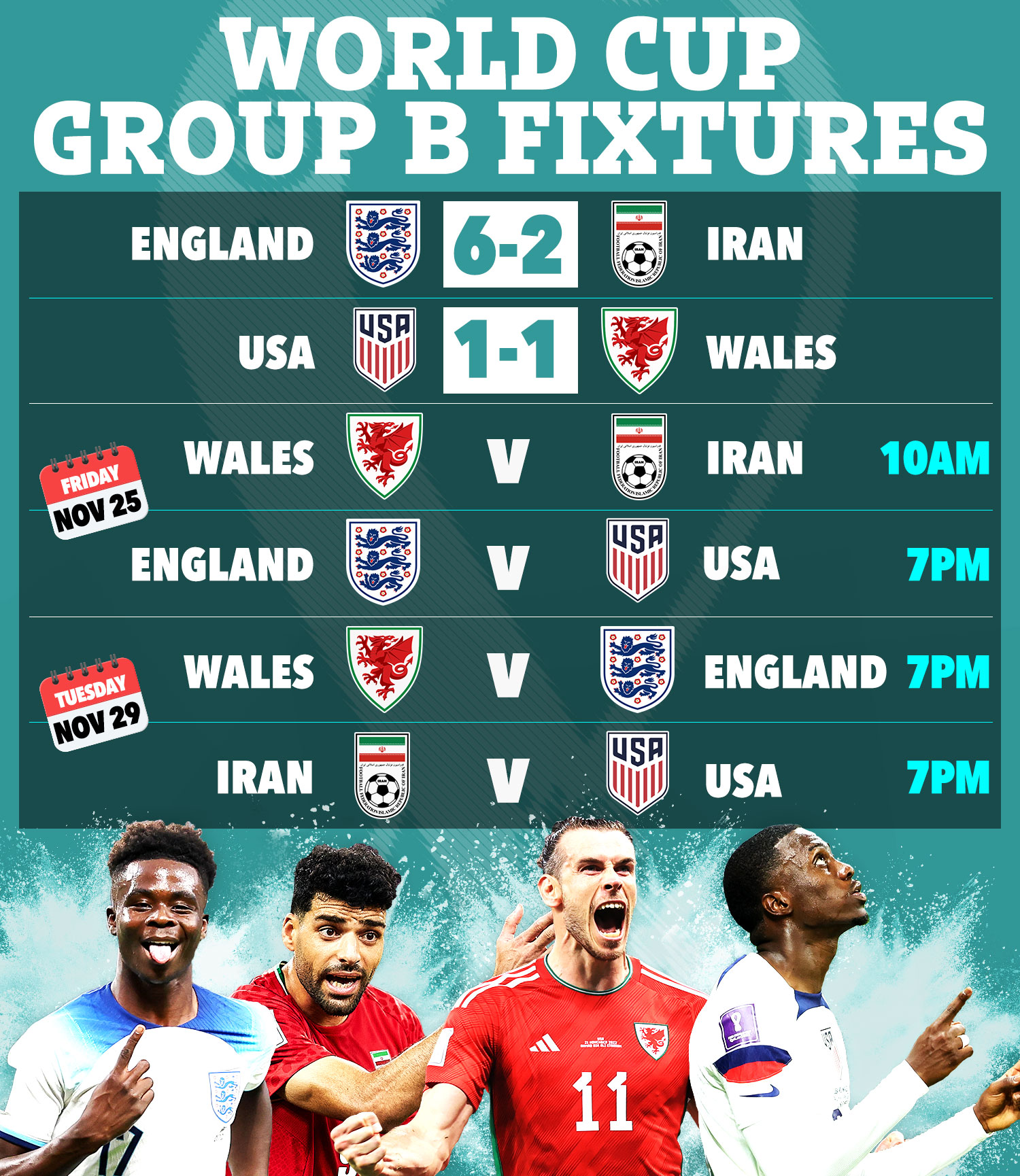 The aim of the game is to roll a coin towards a horizontal fork, and get said coin to rest in between the gaps of the utensil.

It sounds simple enough on paper, but the Three Lions proved it’s actually a lot harder than it seems.

No less than eight players gave the challenge a go in a video posted on England’s social media channels.

But only ONE star was able to successfully complete it. 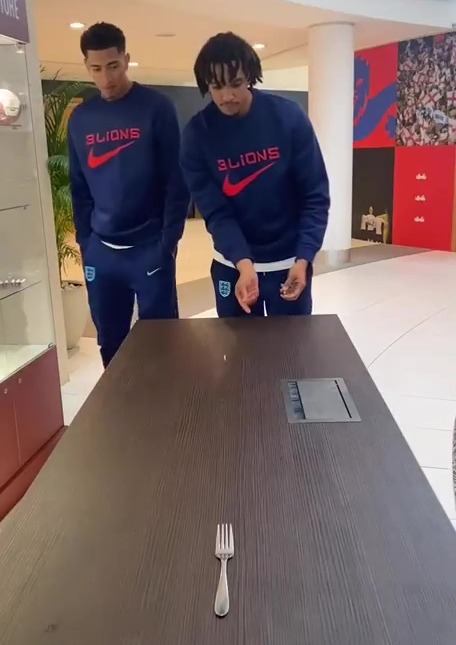 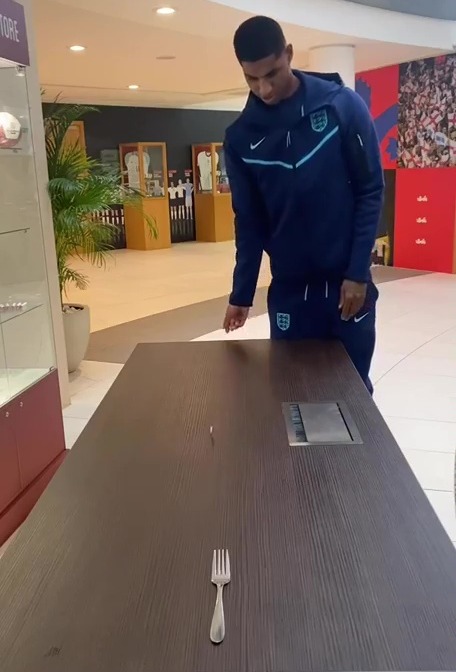 HOW TO GET FREE BETS ON THE WORLD CUP 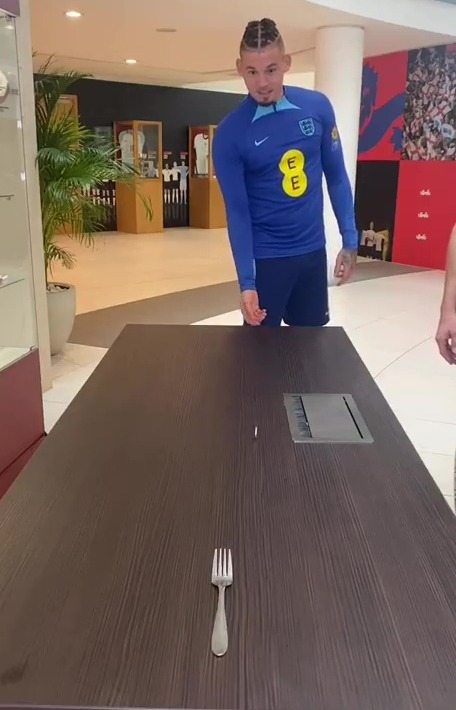 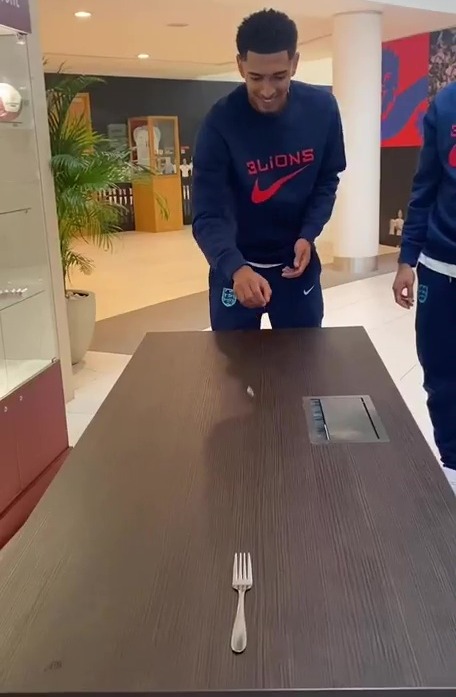 Leicester’s James Maddison, who remains an injury doubt, was the first to play before failing miserably.

And Man City’s Kalvin Phillips fared little better when he joined in the fun.

Borussia Dortmund’s Jude Bellingham, Newcastle’s Callum Wilson and Chelsea’s Connor Gallagher also failed to get the better of the challenge. 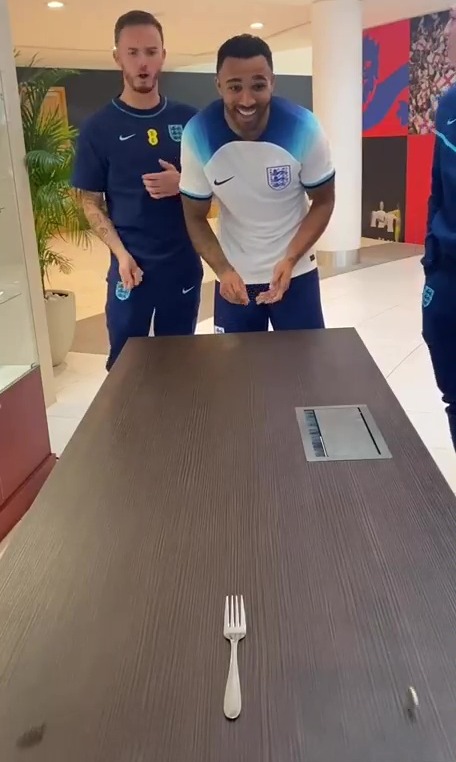 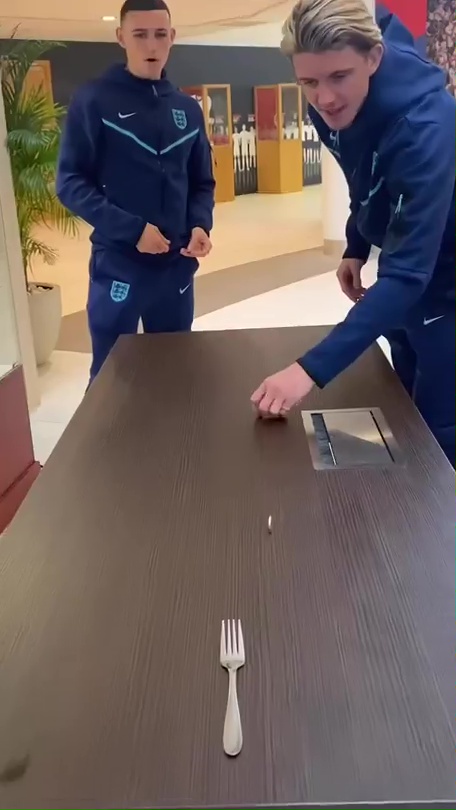 But City slicker Phil Foden ensured the Three Lions were not left totally red-faced in their endeavours.

Demonstrating the type of silky skills and precision he displays on the pitch, Foden deftly rolled the coin straight into the heart of the fork.

And much to the annoyance of pal Maddison, the coin gently came to a rest instead of rolling back on to the table.

England fans were certainly blown away by Foden’s technique. 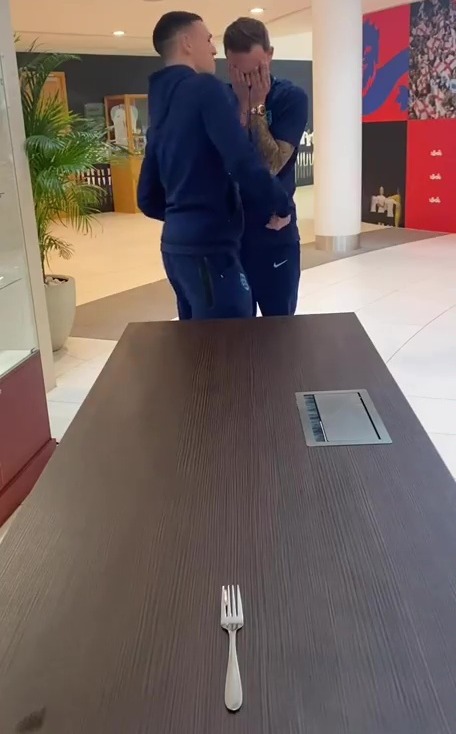 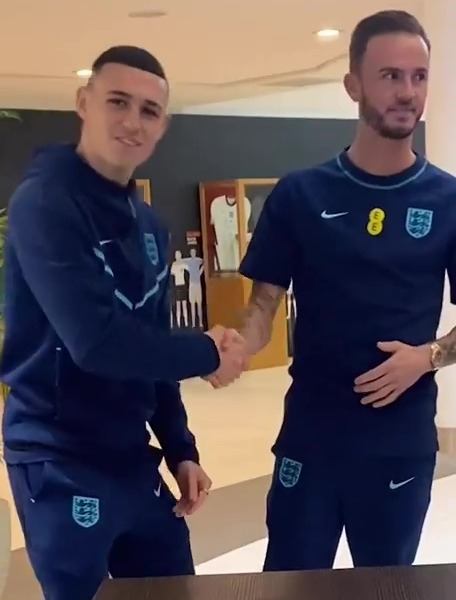 One said: “Phil really was that kid at school who could do everything.”

Another laughed: “Maddison’s face at the end!”

One declared: “Foden with a worldie.”

Another added: “Maddison’s double-take. Very funny, like a cartoon.”