ENGLAND paid the ultimate Euro 2020 price for reverting to long ball football against Italy – according to Uefa.

The official technical report into the tournament has been published by European chiefs. 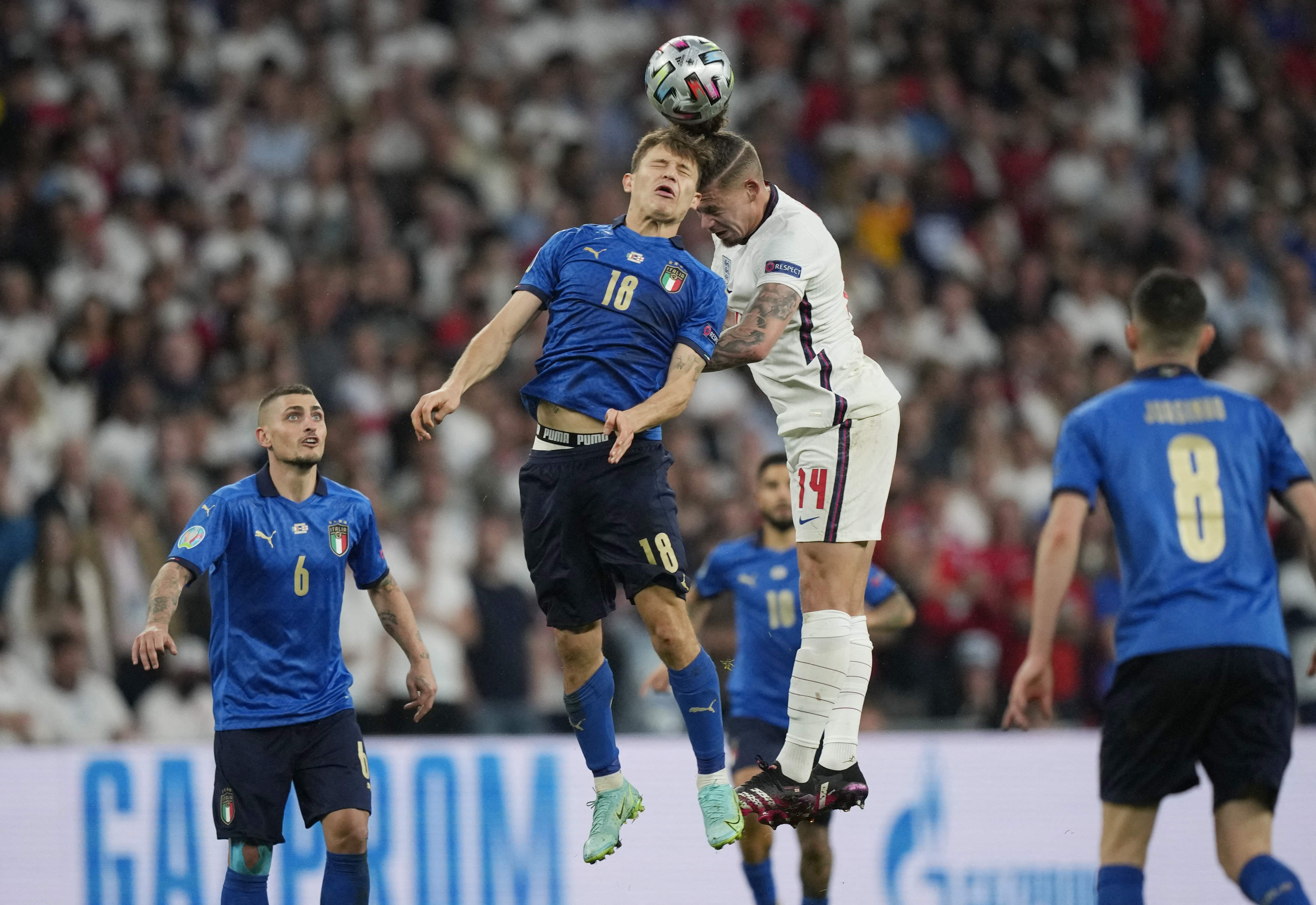 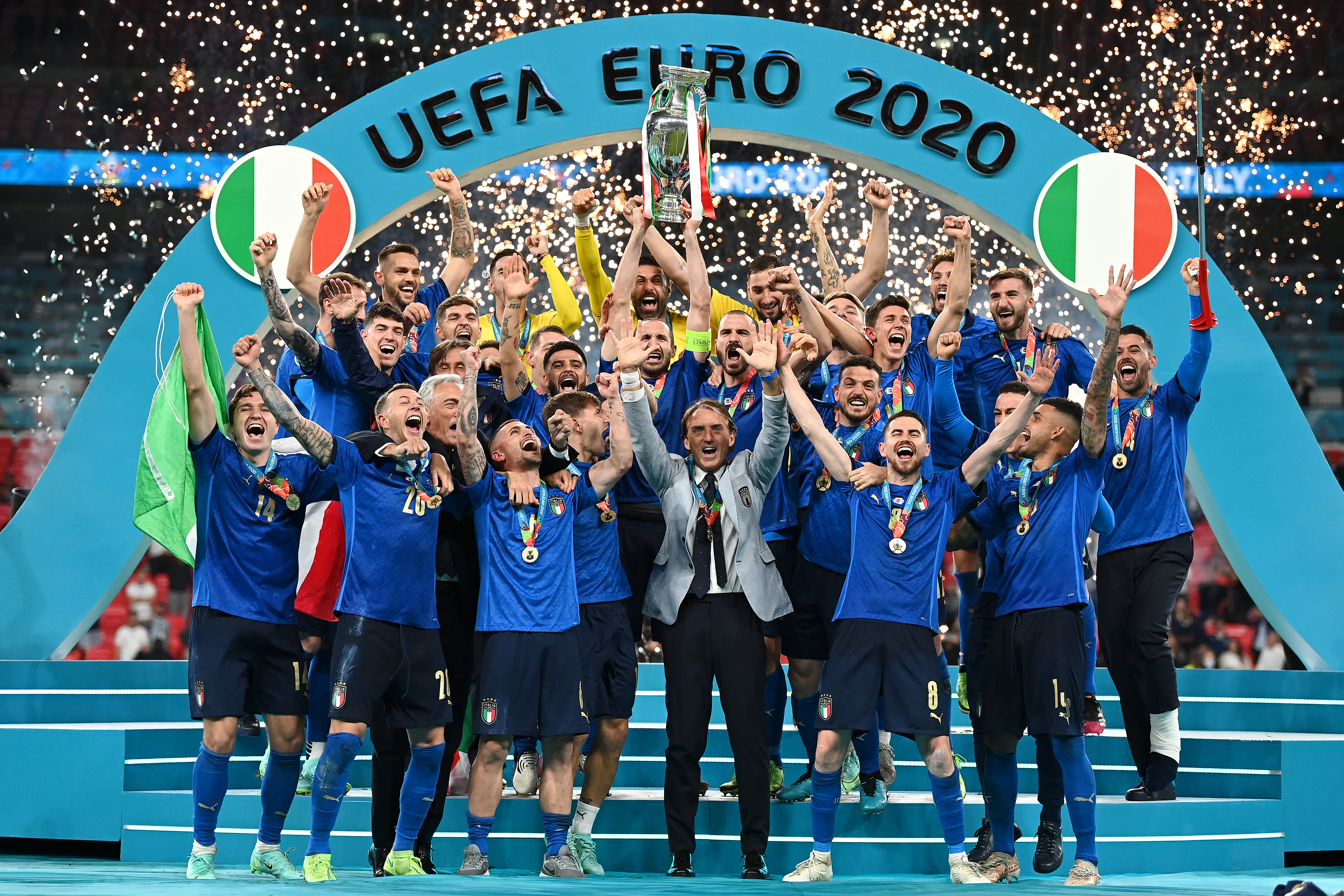 And while there was plenty of praise for the way Gareth Southgate’s side negotiated their way through to the showdown at Wembley, Uefa’s experts believe the familiar frailties ended up proving costly.

But there is also an expectation that England will improve and avoid those errors as they mature as a team.

The panel, which included West Ham boss David Moyes, described England as “technically excellent” in the opening passages of play.

It reads: “England were getting into wide areas, with Raheem Sterling and Mason Mount finding pockets of space and giving the Italy defenders plenty to think about.

“Declan Rice caught the eye with interceptions, tackling and ball-winning and the ability to twist and turn his way out of Italy’s high press.

“Sterling and Mount controlled the wider areas while Harry Kane dropped away from the centre-backs to collaborate with the approach play.”

Moyes said: “England’s system at the start was very good and we thought how well Gareth had prepared the game and found a way of creating problems for Italy. It looked as though England had caught them out.”

But Roberto Mancini’s half-time changes proved critical in wresting the initiative away.

“In the first half Italy couldn’t use Jorginho because he had to deal with the pressing of Rice and Phillips but in the second half their positional play was much better.

“Jorginho was able to get on the ball and became the absolute leader of the pitch.”

And as a result, the experts agree, England lost their focus and game, reverting to the old failings.

They continue: “When England started to give away possession they started to lose control of the game.

“Jordan Pickford felt obliged to play long, the wing-backs found it difficult to get into attacking mode and Kane was losing the ball in the air instead of being able to drop deep and receive the ball on the ground. 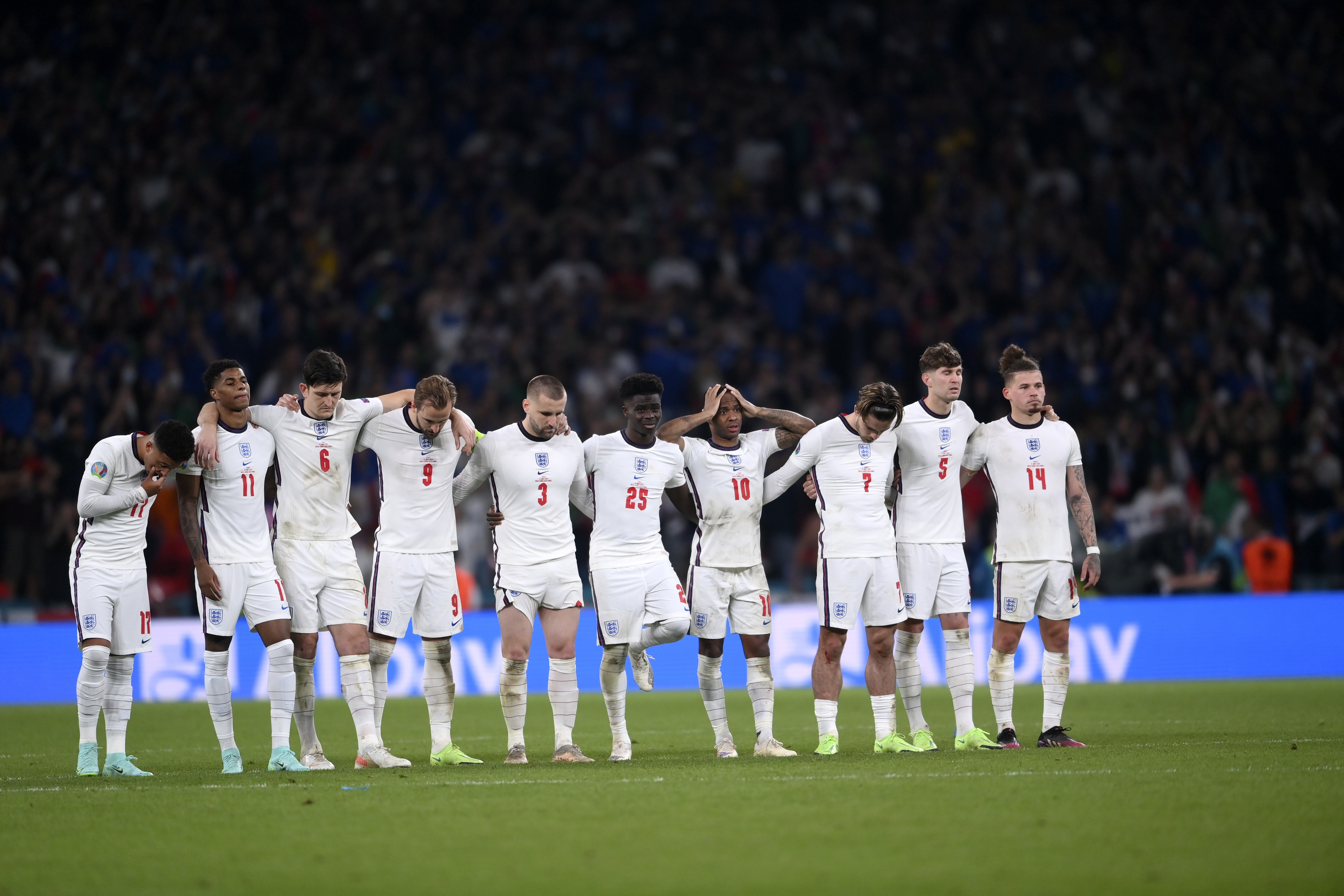 “Aerial bombardment did little to perturn Chiellini and Bonucci.

“England’s ball possession dropped to 35 per cent – their lowest share in the tournament and one in four passes went astray.

“Pickford made 26 long clearances and there was an average pass distance of 20 metres. Italy controlled the ball.

“The result was England no longer exerting energetic high pressure, giving Italy’s midfield trio the time and space to take a stranglehold.

“Jorginho, from his controlling position in front of the centre-backs, played 98 passes – more than the combined total of England’s midfield.”

While Southgate’s reaction to Bonucci’s equaliser – sending on Bukayo Saka for Kieran Trippier and reverting to a back four – regained some equilibrium, Uefa state: “Italy continued to control the game throughout extra-time, ending with 20 goal attempts to England’s six.”

Spain’s Gines Melendez summed it up: “Finals are often decided by small details.

“The decisive element was that Jorginho, Bonucci and Chiellini are players with a whole heap of experience.

“In my opinion, the experience of those Italy players came out on top against the youth of England.”