ERIC DIER cannot wait to see what Gareth Bale can do now the Welshman is up and running again.

Bale scored his first Spurs goal for seven years and 166 days after coming off the bench to head the winner in yesterday’s 2-1 win over Brighton. 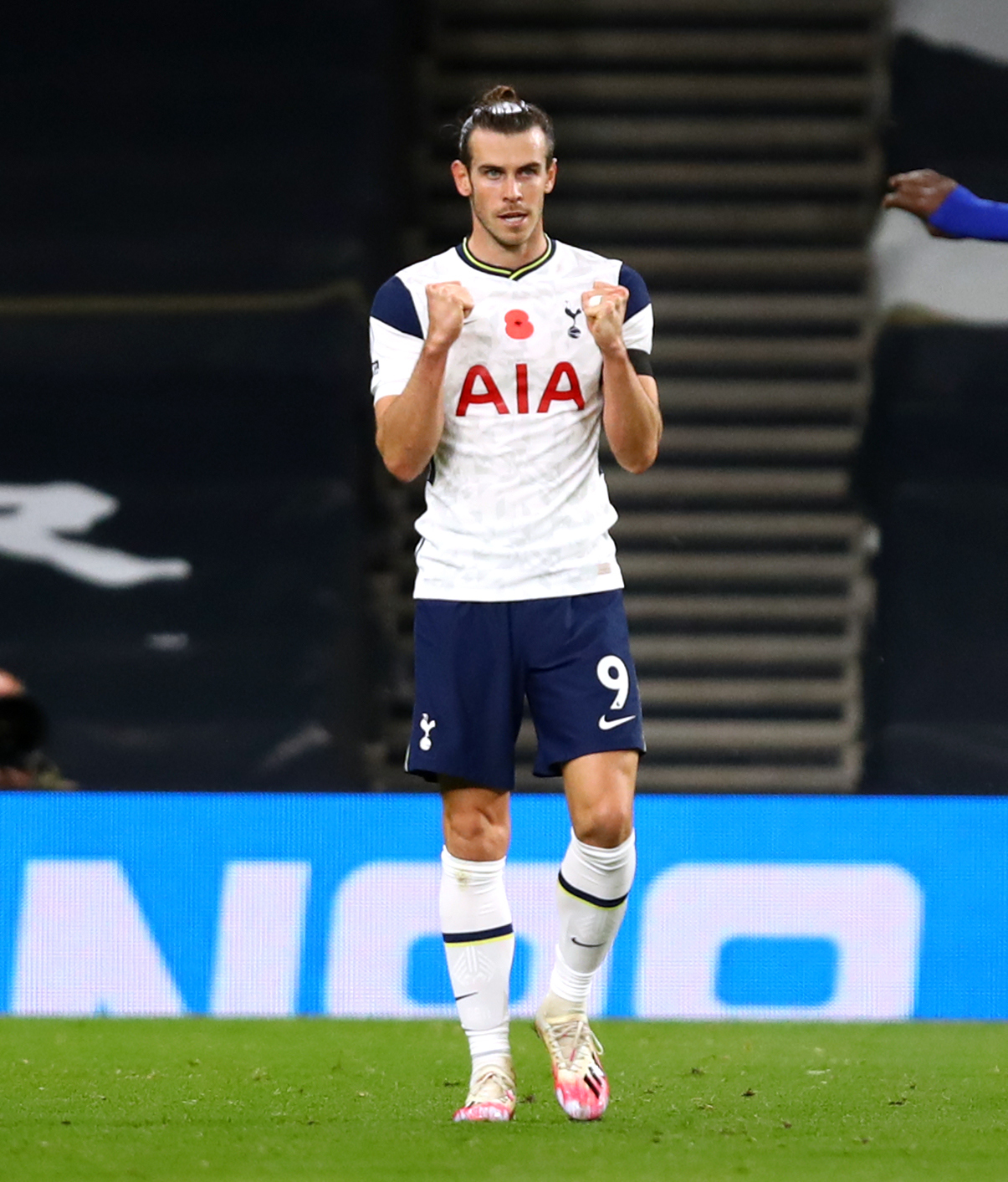 Jose Mourinho still plans to ease the 31-year-old back in gently as he builds up his fitness – though he will start Thursday’s Europa League clash with Ludogorets.

Defender Dier said: “I’m sure he feels great to get his first goal.

“He's up and running again.

“He's obviously getting his match fitness back and he's looking better and feeling better every time.

“We're very excited to have him here and obviously he's helped the team massively today.”

Son was unusually quiet against the Seagulls but has still notched ten goals already this term.

Red-hot Kane converted a penalty to take his season tally to 11.

The spot-kick also saw him reach 199 Spurs goals and 149 in the Premier League, drawing level with Les Ferdinand and entering the top ten of the division’s most prolific scorers.

Dier added: “Everyone knows the quality those three have.

“They're all fantastic players and they all have individual quality to create a moment at any time. They have the quality to go [connect] with the rest of the team.

“Gareth's goal was a great ball from Sergio Reguilon and he's finished it off. It's great for us to have that type of quality within all areas.

“I think we have a lot of depth. We also have Steven Bergwijn, Lucas Moura and Erik Lamela who I thought was fantastic today again, the effort he puts in is incredible.

“We've got a lot of options up front to do different things.”