UEFA chiefs have again insisted they expect the delayed Euro 2020 to go ahead as scheduled this summer.

But Euro bosses have left themselves a get-out clause if the virus runs out of control and forces last-minute changes. 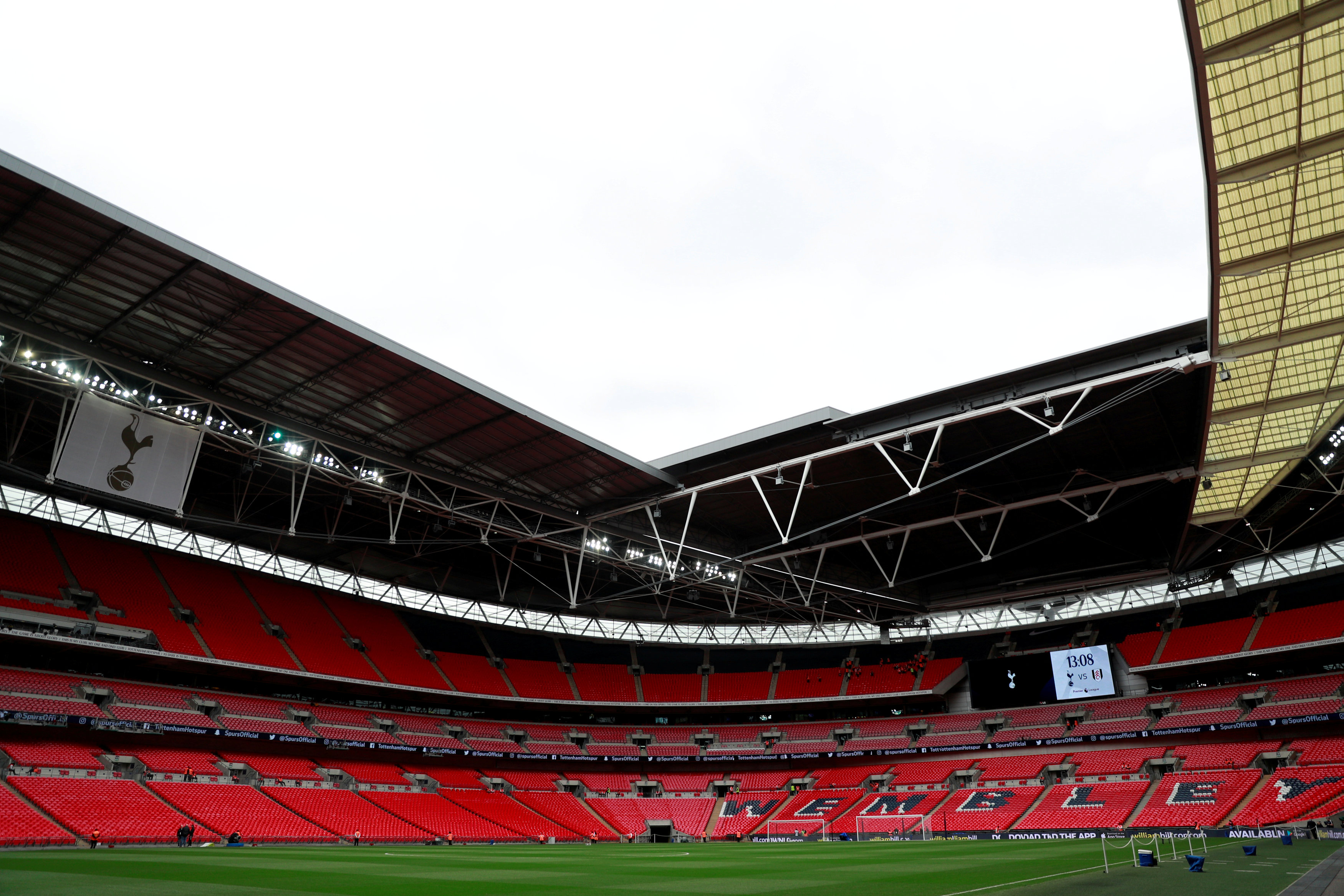 The viability of a tournament held in 12 nations has been under increasing question as the pandemic continues to hold sway across Europe.

But after a virtual meeting with all 12 planned host nations on Wednesday, Uefa President Aleksander Ceferin confirmed there were no current plans to rip up the current schedule.

Ceferin said: “Uefa is committed to holding Euro 2020 in the 12 cities originally planned.

“The Euro is the flagship competition for national team football in Europe and is a vital source of funding for grassroots and wider football development.”

There have been growing suggestions that the tournament could be switched to four, two or even one nation, even the idea by Bayern Munich’s Karlheinz Rummenigge that it might be staged entirely in London.

Wembley is due to host seven games including the semi-finals and final.

So far, though, none of the proposed hosts have indicated they intend to withdraw, leaving Uefa open to facing significant compensation claims if changes are made.

Host cities have instead been ordered to draft preferred plans for the number of fans allowed in their stadium, ranging from full houses to games behind closed doors.

But in a sign of growing unease, those plans will not now be required before the start of April.

In a statement, Uefa conceded that the meeting “recognised the need for flexibility around decisions on arrangements for the tournament, in order to reflect the different challenges and circumstances cities find themselves in”.

We must allow ourselves the maximum space to allow fans' return to the stadiums.

Despite that, Ceferin added: “I am optimistic that things are highly likely to be very different with regard to the virus as we move closer to the tournament.

“It is important that we give the host cities and governments as much time as we can to formulate an accurate picture of what will be possible come June and July.

“Fans are such a big part of what makes football special and that is true of the EURO as much as it is of any game.

“We must allow ourselves the maximum space to allow their return to the stadiums.”