Everton ace James Rodriguez is in a race against time to fit to face Newcastle- after reportedly suffering an injury to his TESTICLE.

The Colombian international has helped Carlo Ancelotti's side top the Premier League table since his September arrival from Real Madrid. 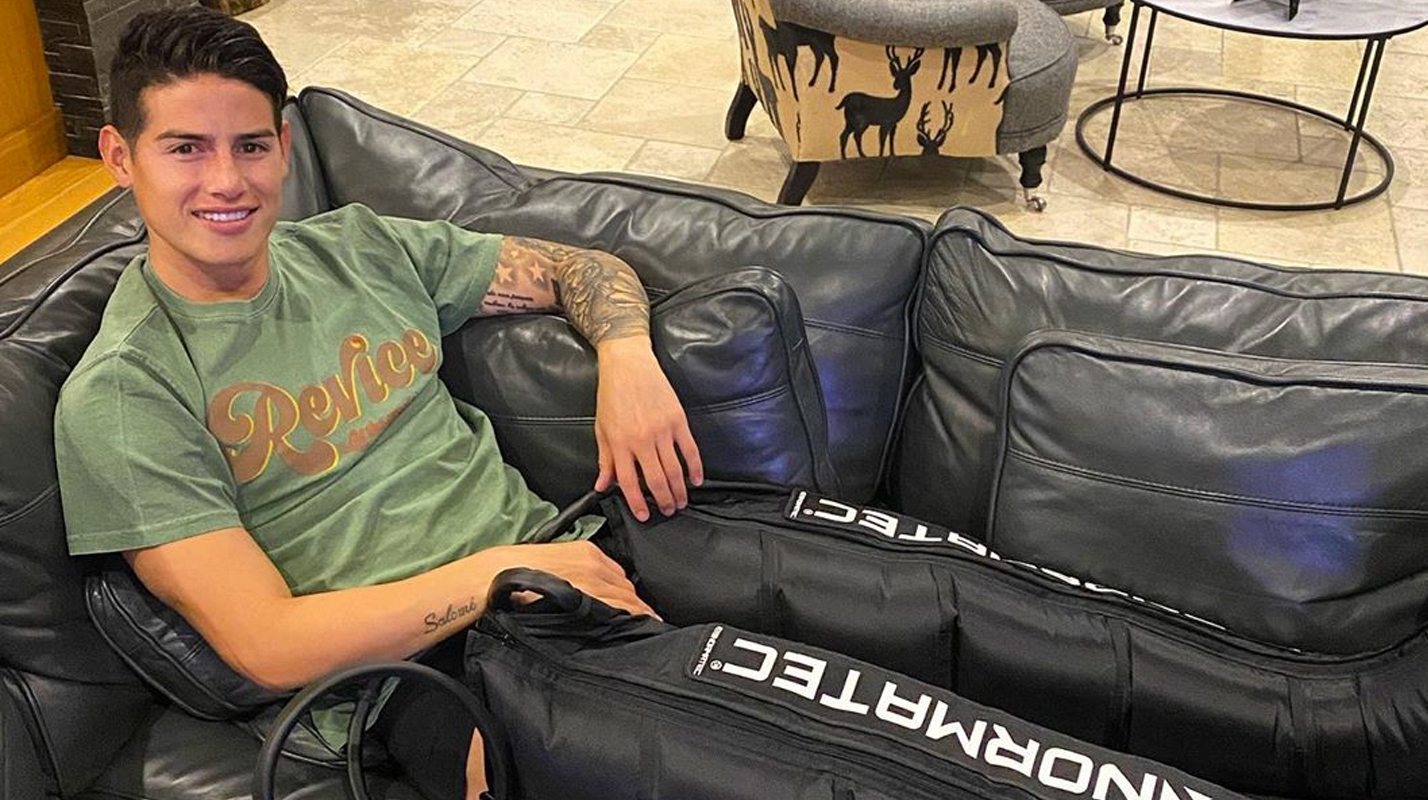 James scored three goals and set up three more for the Toffees before suffering a mystery injury in the stormy 2-2 draw with Liverpool on October 17.

It was put down to a clash with Virgil van Dijk, and the South American missed training the following week.

However the 29-year-old struggled to maintain his high standards as Everton lost their unbeaten record in a 2-0 defeat at St Mary's.

Respected sports daily Marca's Colombian divison has now claimed the winger has been suffering an inflammation since the match ball struck him between the legs during the Liverpool game.

James tweeted a picture of himself at home using a NormaTec recovery machine.

The player has his legs up on a sofa, encased in the device – while appearing to gingerly hold his groin.

Ancelotti now hopes the former Porto, Monaco and Bayern Munich star will be fit for Everton's trip to Newcastle on Sunday. 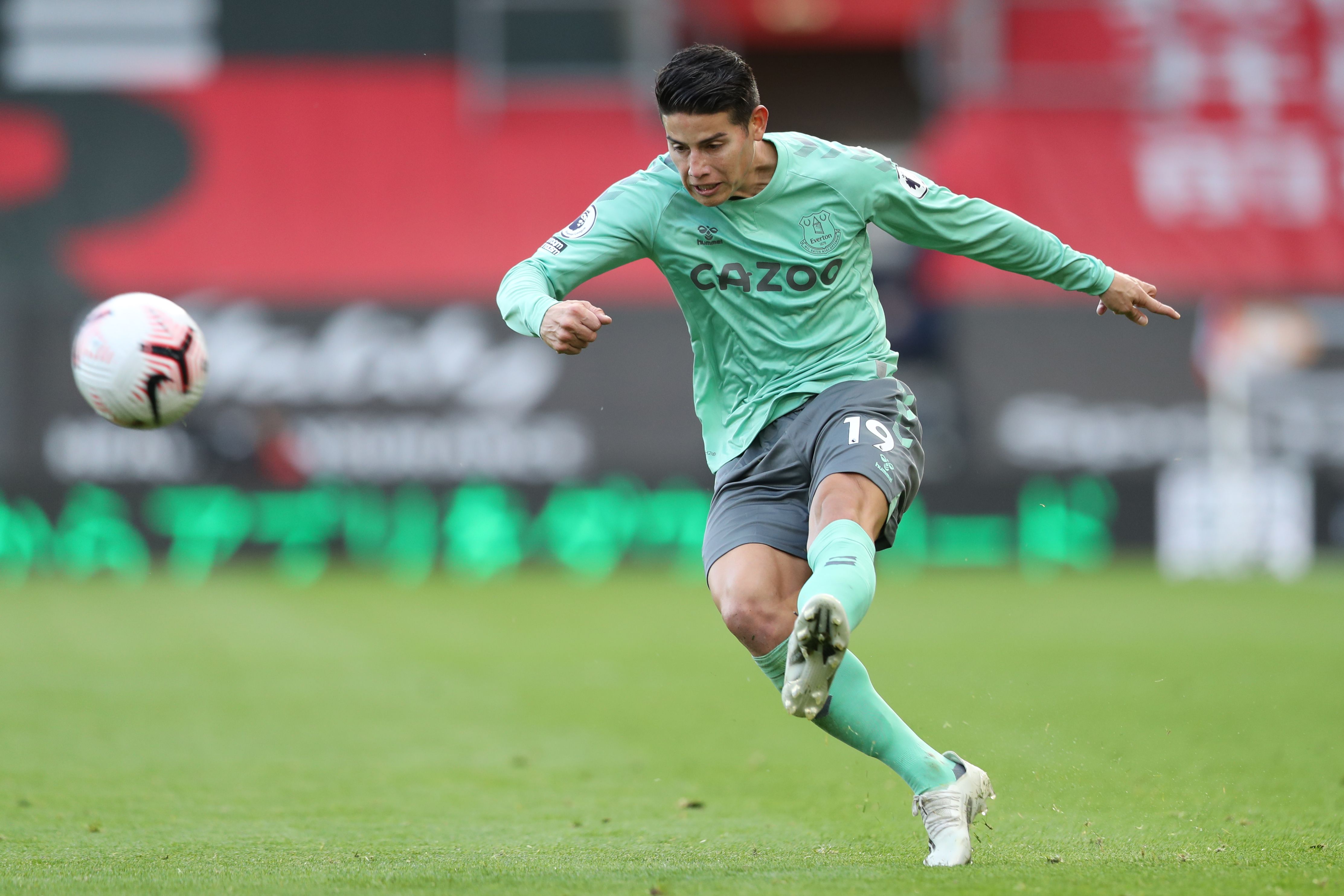 Ancelotti provided an update on Rodriguez's condition after the defeat, stating: "I think we have to check in the next few days.

"He was tired at the end, he felt his muscle a little bit. But I don't think it's a big problem.

"It's true that the game was difficult for everyone."