TOM DAVIES has emerged as a loan target for Southampton with Ralph Hasenhuttl desperate for a replacement to fill Pierre-Emile Hojbjerg’s shoes.

And SunSport understands Everton's midfield ace Davies is on their shortlist. 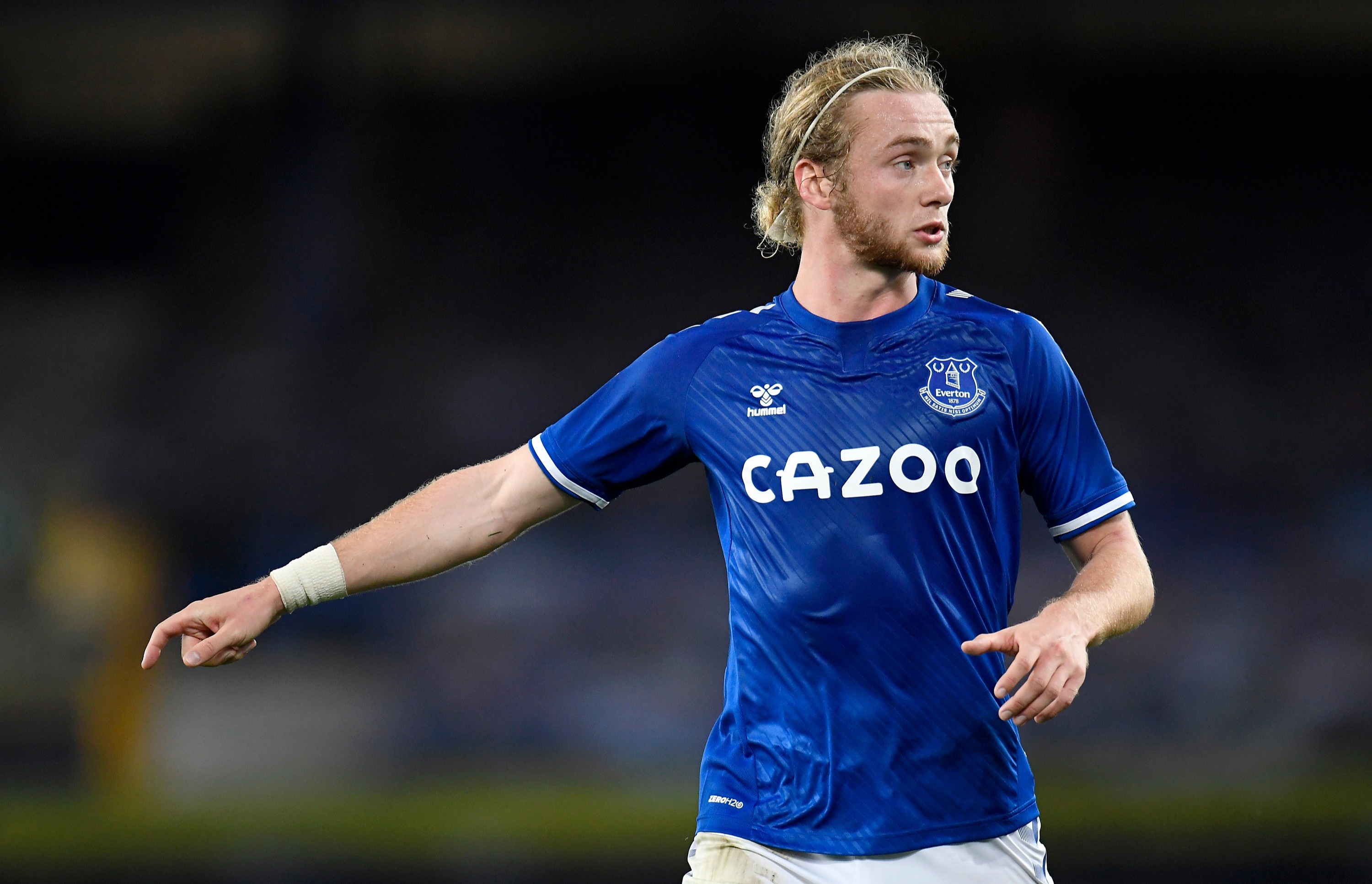 The England Under-21 star has fallen down the pecking order at Goodison Park following the arrivals of midfielders Abdoulaye Doucoure and Allan this summer.

That pair were signed ironically after Carlo Ancelotti lost out in the race to sign Hojbjerg, who left the Saints for Tottenham earlier this summer.

Hasenhuttl has made no secret of his desire to see the Dane replaced.

That need has looked ever greater after a surprisingly poor start to the season for the Saints.

The club have suffered three straight defeats so far, including Sunday’s 5-2 hiding at home to Spurs.

Davies, 22, came through the ranks at Everton and has made 121 appearances for his hometown club.

He netted the opener in the Toffees’ 2-1 win at St Mary’s last season.

And the midfielder made 32 appearances for the club across all competitions last term.

Davies has been a target for the Toffees Premier League rivals this year including Newcastle United. 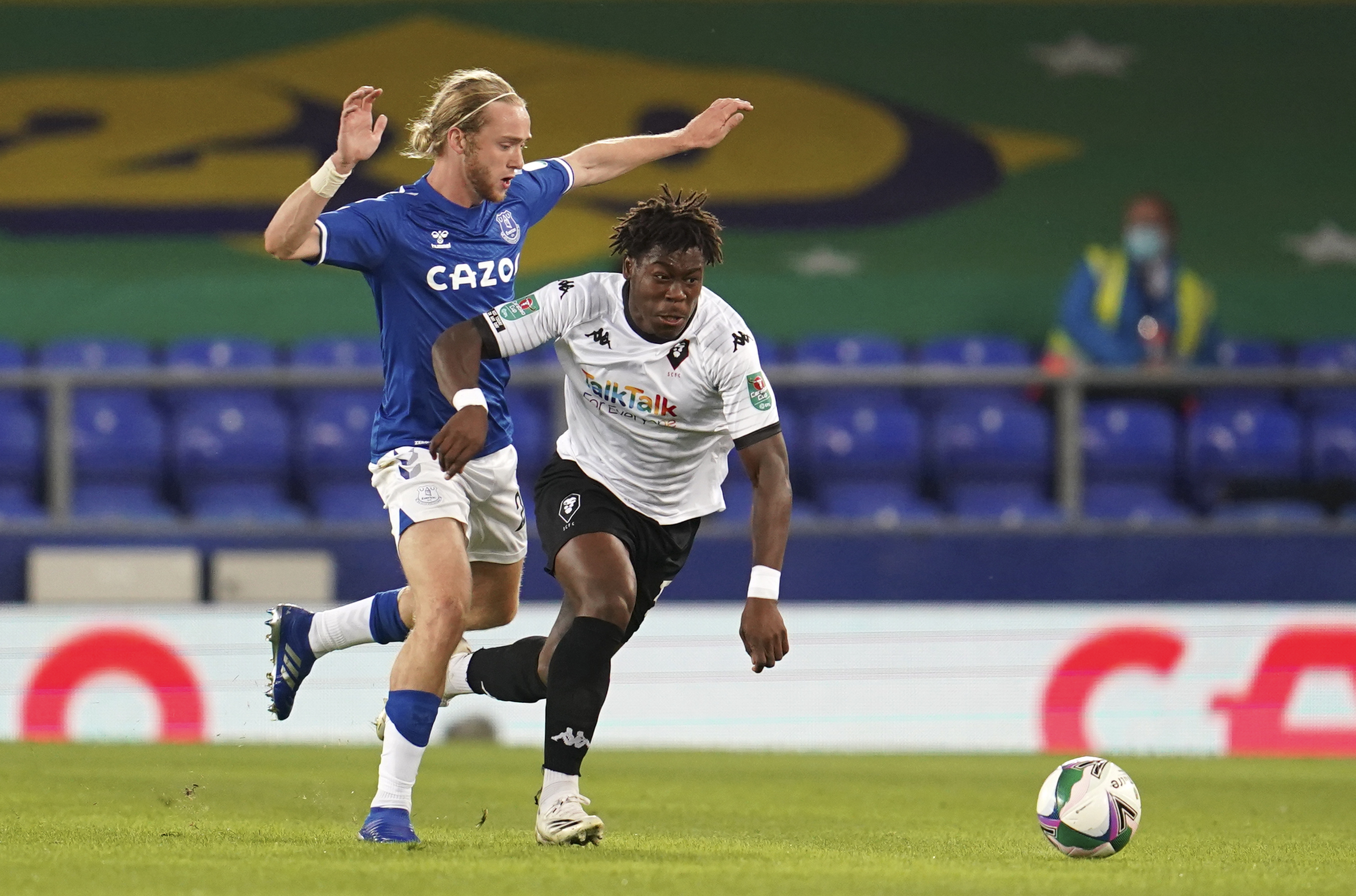 Steve Bruce is reported to be a big fan of the Goodison starlet with the Magpies rumoured to have been mulling over a £12million move.

Davies and his Everton team-mates are currently second in the table following their wins against Tottenham and West Brom.

And Southampton, who face Burnley on Saturday, are second from bottom.