The former Birmingham City chief is taking charge of the club on a two-year contract with immediate effect. 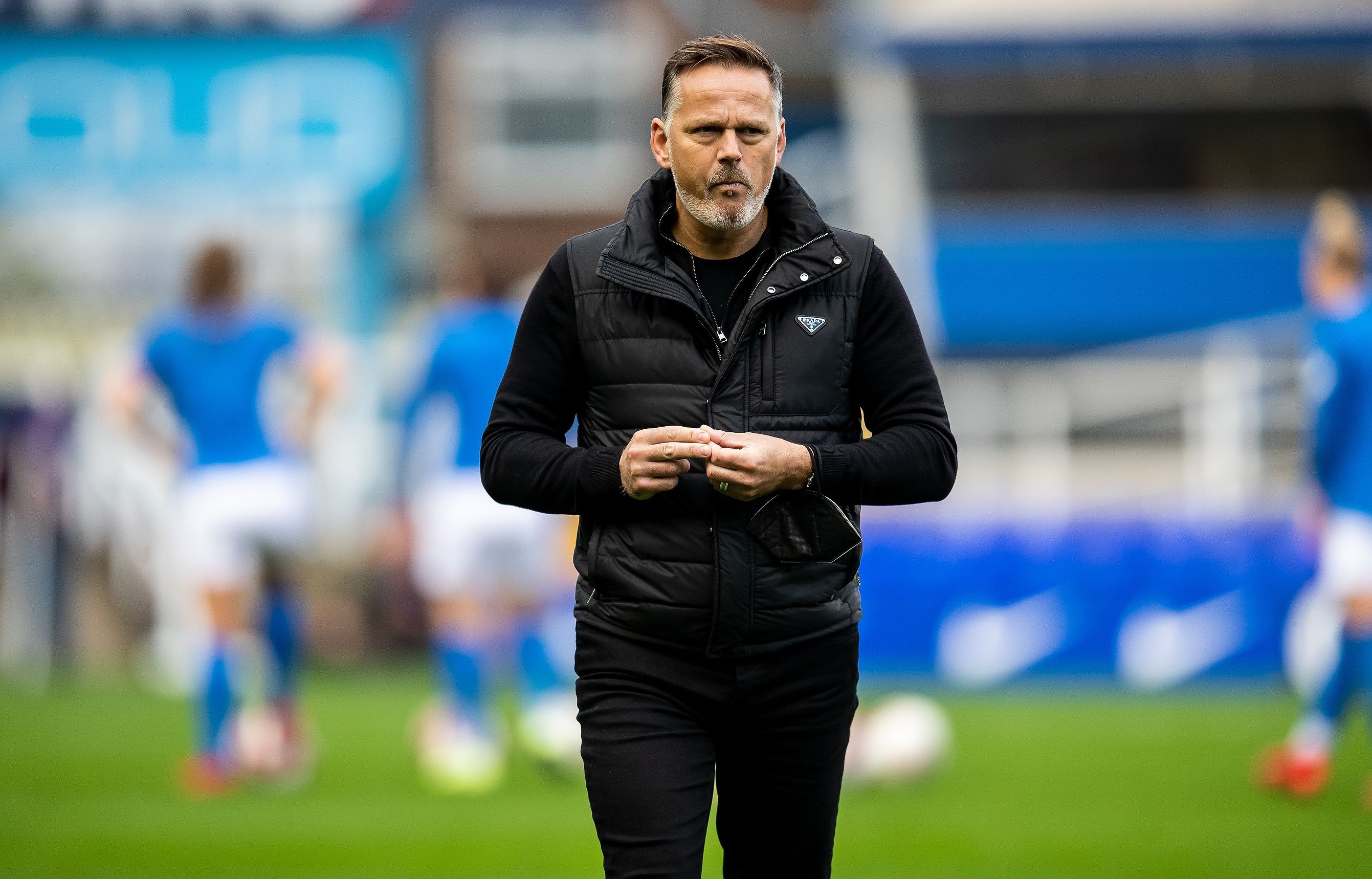 And the appointment comes six months on from Birmingham parting company with the Aberdeen-born coach who was brought in as a replacement for former Blues boss Carla Ward.

Booth, 50, who began his managerial career at Scottish League Two side Stenhousemuir, takes over from interim boss Craig Gill

Gill led the team to an eighth-place finish in the Championship after taking up the reins last October with the side winning nine of their 22 games this term.

Booth said: "I'm absolutely delighted to take up the role at Lewes FC.

“It’s a fantastic club run by extremely professional and committed people. This was a key aspect for me in joining. 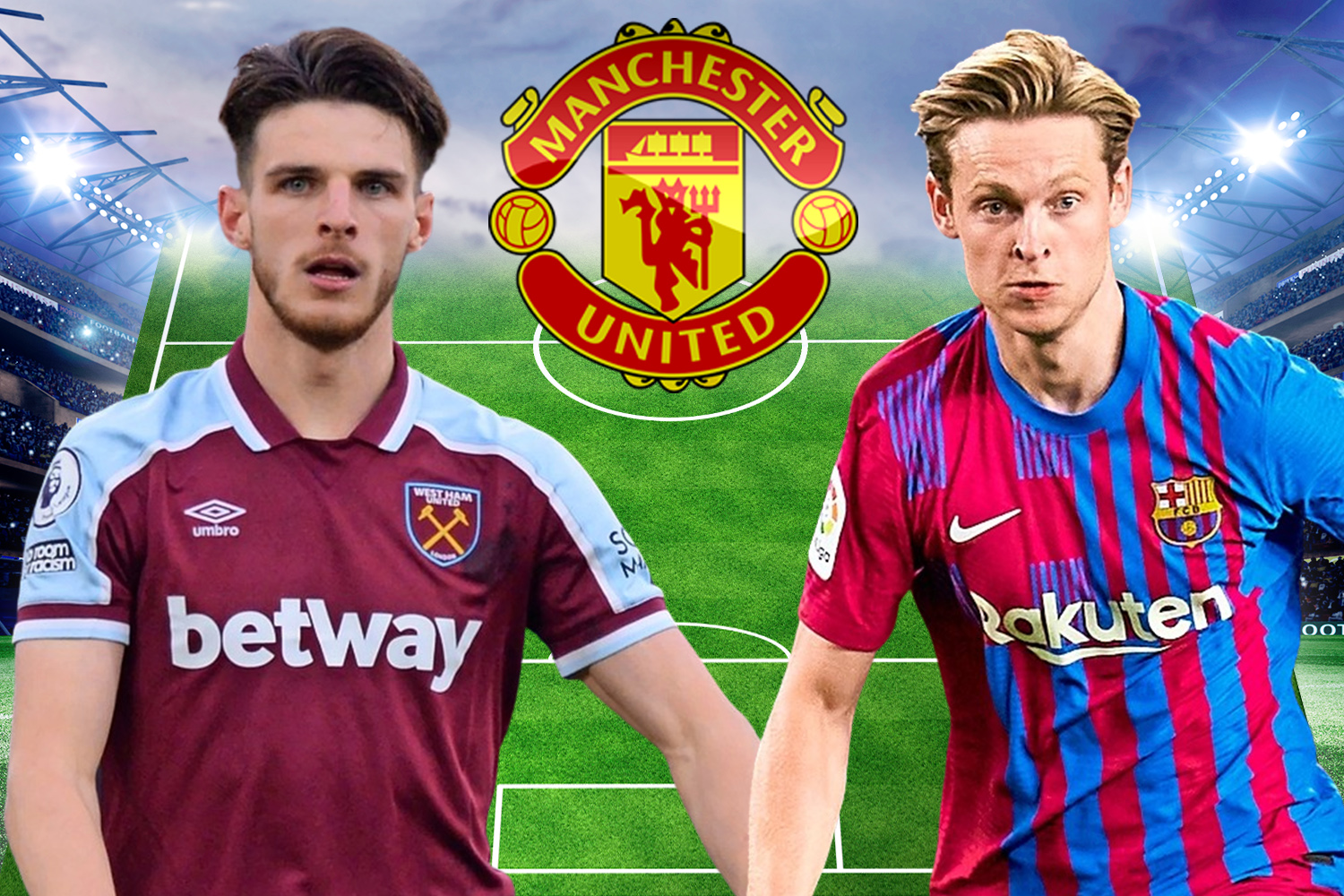 “The board, staff, supporters and local community are all incredibly invested in the team.

"It was clear to me throughout the interview process that the club’s values are aligned with my own.

"I'm really looking forward to meeting the players and staff."

Prior to coaching in the women’s game in England, Booth managed Scottish Women's Premier League side Glasgow City for six years from 2015.

He also guide the club to the 2019-20 Champions League quarter-finals before they were knocked out by German giants Wolfsburg.

Lewes Head of Performance Kelly Lindsey said: "Scott is a brilliant addition to our team.

“He brings professionalism, a passion for player development, values that clearly align with the club and positive energy and enthusiasm that shone through during the recruitment process.

“We believe he is extremely well placed to take Lewes FC through an ongoing transition towards a high achieving, high-performance club.”