ANDER HERERRA has opened up on his controversial exit from Manchester United but insists that he still has a lot of respect for Ed Woodward.

Herrara, 31, says that he never wanted to leave United but they couldn't agree on his contract renewal. 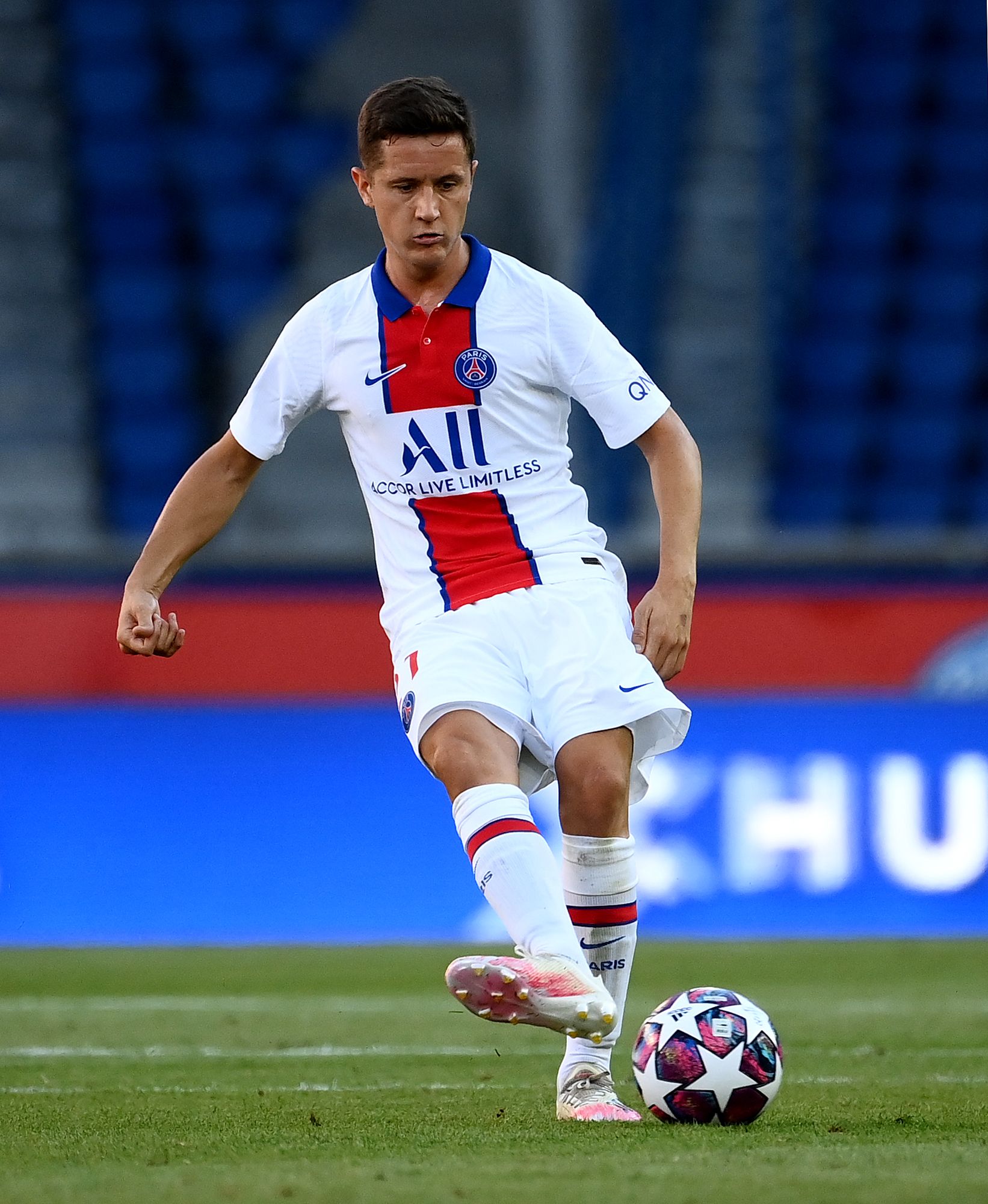 Speaking on the contractual issues he said: "My intention was not to leave the club and I was happy there – as happy as I am now here, It was not a secret."

The Spaniard also revealed that he felt undervalued by the club after all the effort he put in there.

He went on to say: "I was negotiating for more than one year but I expected more from the board after my third season at the club when I was player of the year.

"They didn’t come to me that summer; they didn’t even call me. And that was very painful for me because I had a feeling that I was giving everything."

Despite leaving United, Herrera was keen to let it be known that he still had a lot of respect for the club's chief Woodward.

He said: "If I see Ed I will give him a hug. We just had different opinions about Manchester United and, in my opinion, what the club should have done.

"I want to make sure everyone understands there is nothing personal at all. That’s life.

"But it’s true – after the third season when I was player of the year, when I had the respect and the love from the fans, I didn’t feel that love from the club."

Herrera went onto join Paris Saint Germain on a free transfer in 2019 and has been a regular starter in their first-team.

The French champions face United tomorrow in a Champions League fixture which Herrera is set to miss.

He is among seven PSG stars who have caught coronavirus and will have to sit out the tie.

The Spaniard's former team-mate Edinson Cavani, who signed for United on transfer deadline day, is also set to miss the clash.

Ironically, Cavani has revealed that it was Herrera who ultimately convinced him to join United.

He said: "It was genuinely getting to the last minute and I called Ander to have a chat.

"After I’d finished talking with him, we came to an agreement here with the club."