ITALIAN loose cannon Fabio Fognini wished a “bomb would explode” on Wimbledon in an extraordinary outburst. 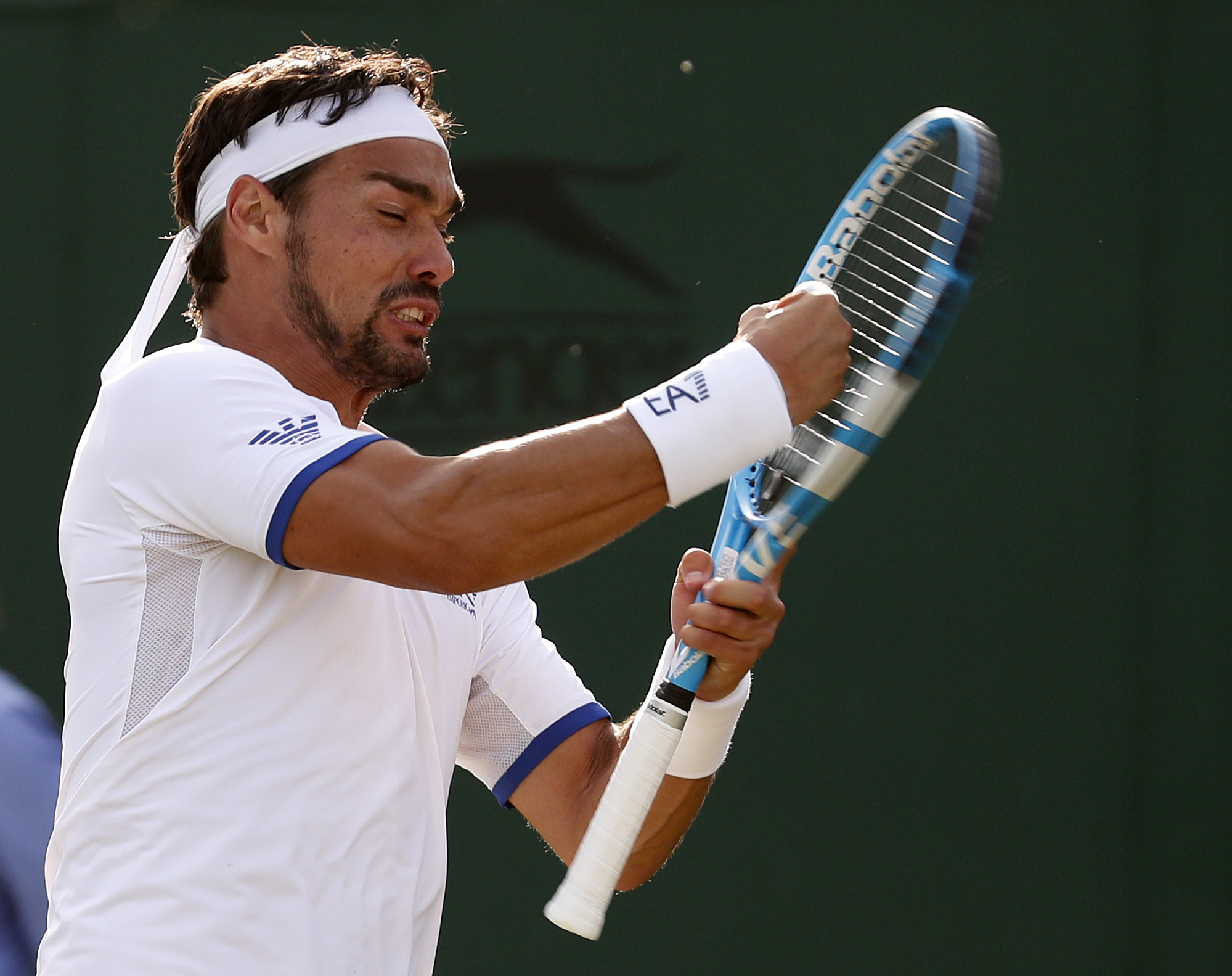 In a moment of utter frustration, in the fifth game of the second set, on-court microphones picked up the Italian saying: “It’s fair to play here?

SunSport have contacted the All England Club for comment and the 32-year-old could being fined for his antics.

Fognini is renowned for his bad behaviour on-court.

He was kicked out of the 2017 US Open before his doubles clash after being accused of shouting obscenities at a female umpire in a single match. 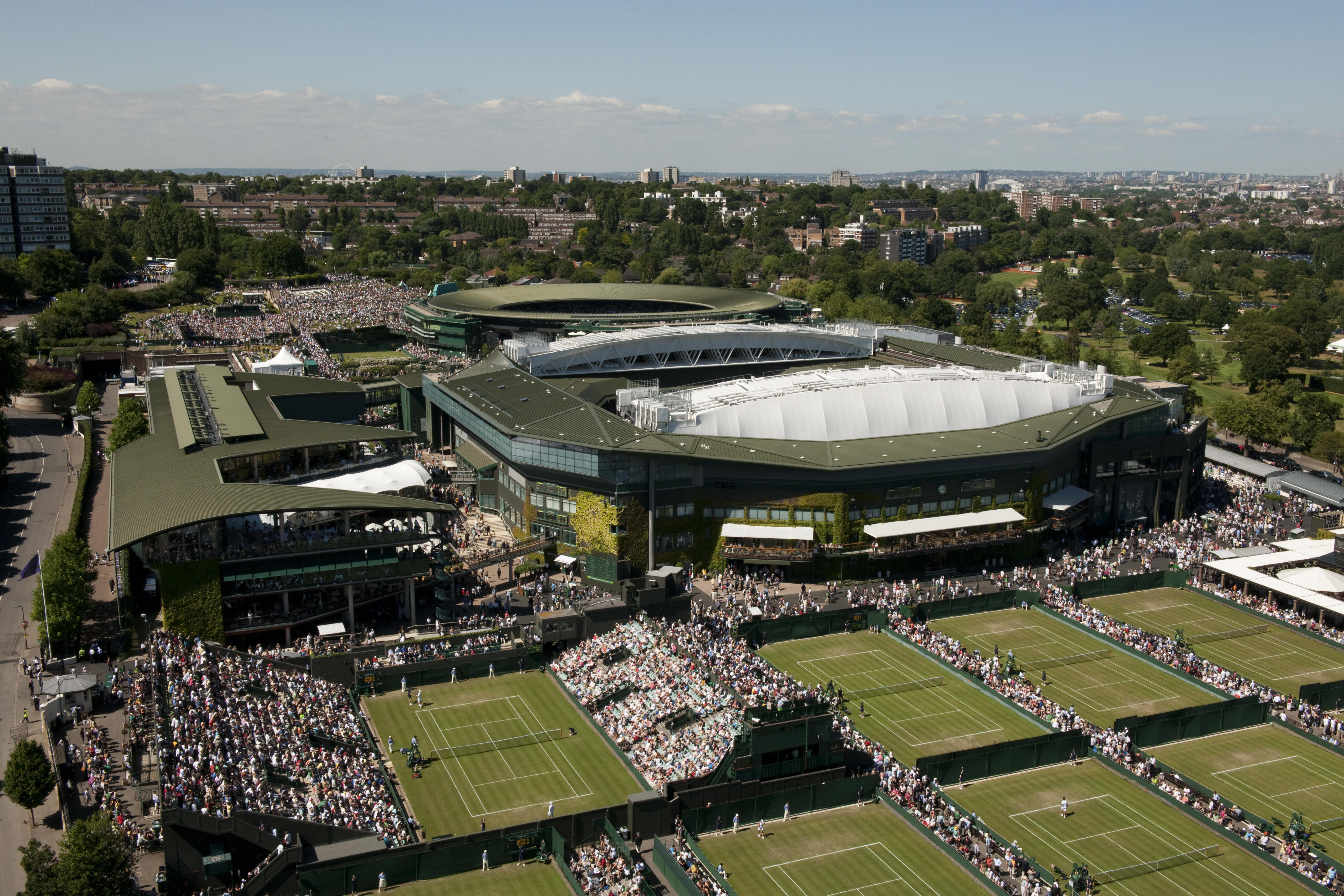 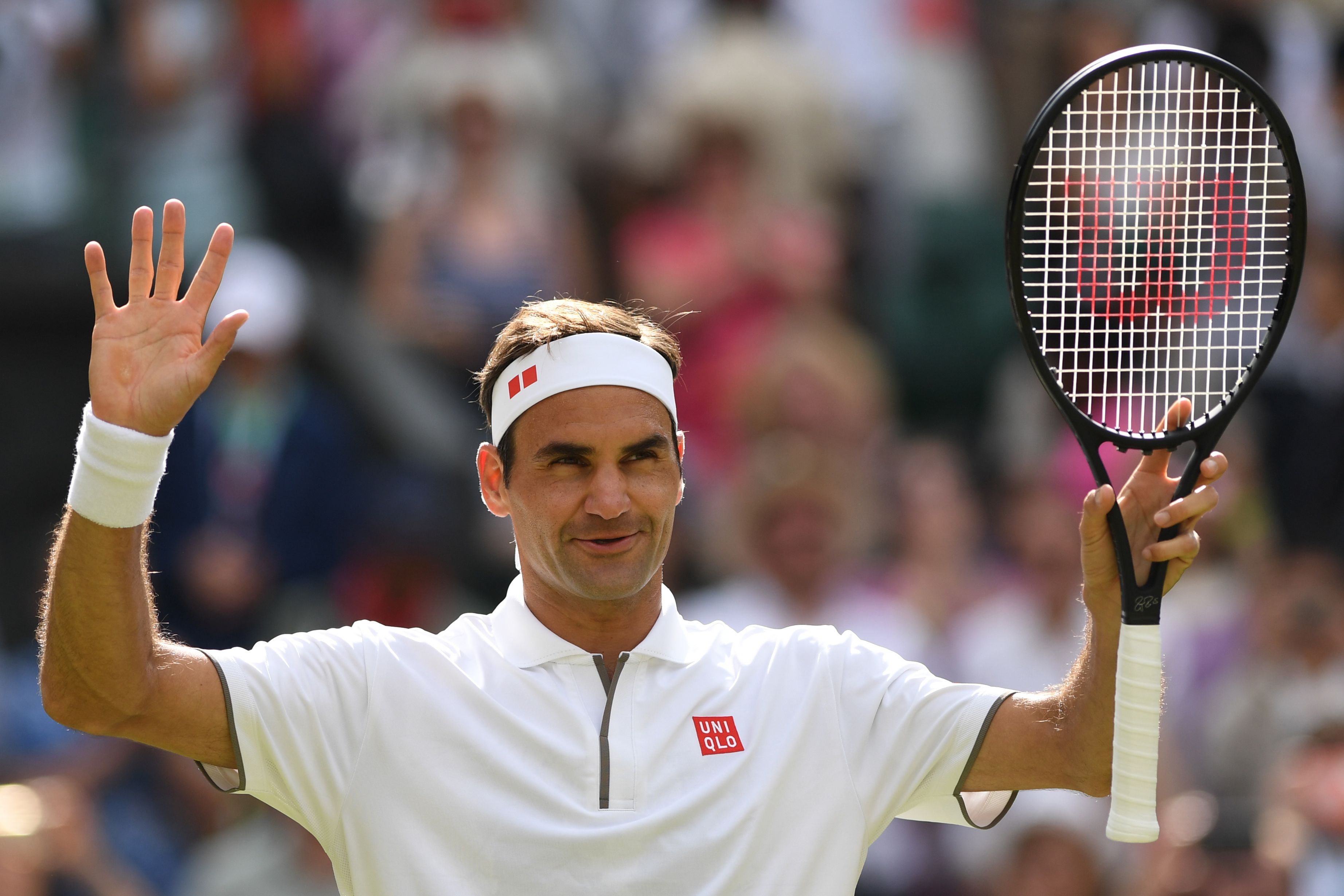 He received fines totalling more than £70,000 and a suspended ban for two Grand Slam tournaments until 2020 following his sexist outburst.

Wimbledon was heavily bombed by the Nazis during the Second World War – with five 500lbs bombs falling on Centre Court on one night in 1940.