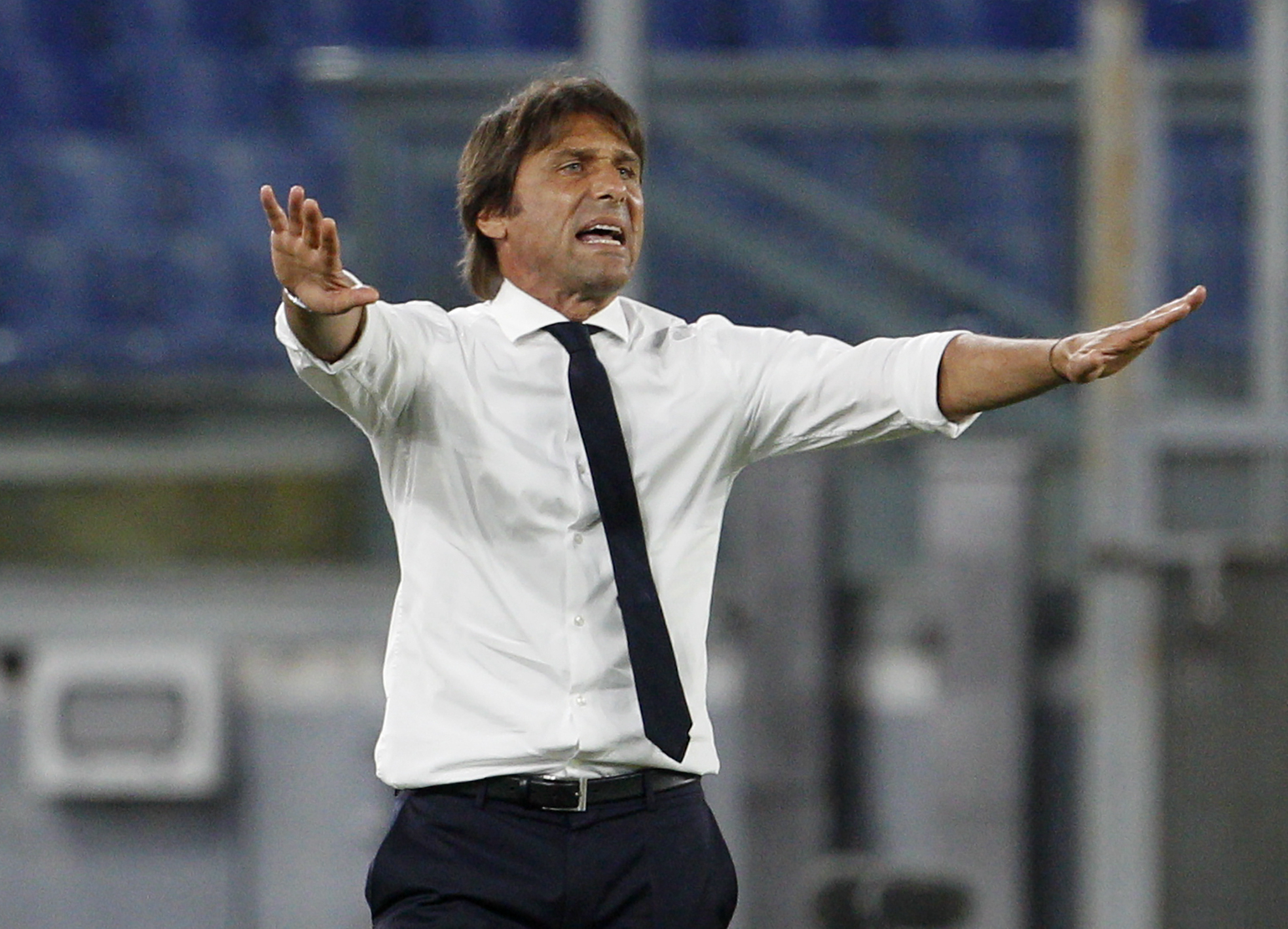 As SunSport revealed, Conte, 52, will be given a £150million war chest to stamp his mark on the Spurs squad and turn their fortunes around.

And with the January transfer window less than two months away, the Italian will no doubt be writing up his wishlist for Daniel Levy.

Nicolo Barella was a key member of Conte's Inter side that won Serie A last season.

The 24-year-old is one of the shining lights of Italian football right now, boosted by his standout performances in the successful Euro 2020 campaign – but Spurs may face competition for his signature with Manchester United, Liverpool and Chelsea all linked. 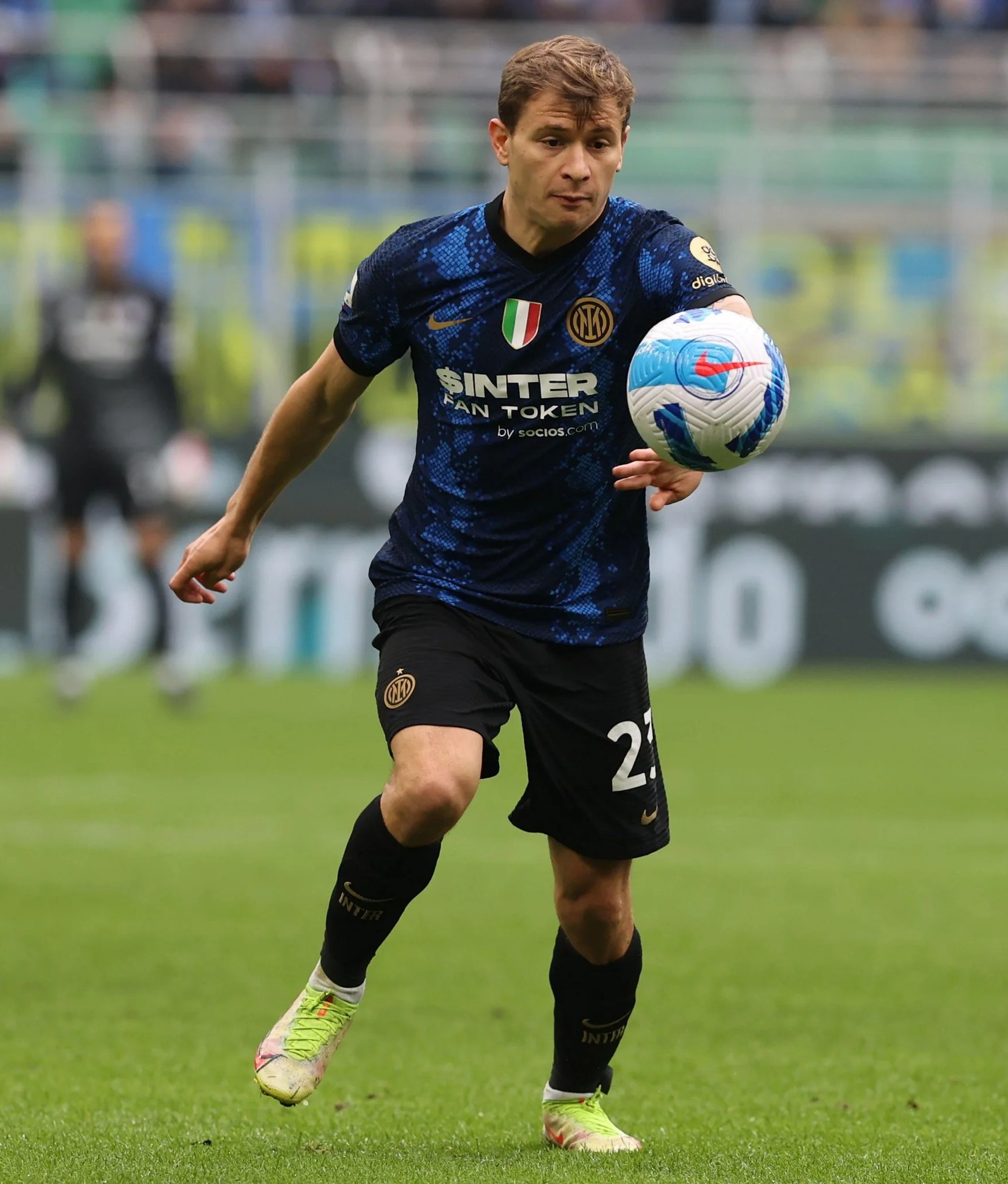 Inter team-mate Marcelo Brozovic could also be brought in to bolster the midfield at White Hart Lane, especially because the 28-year-old Croatia international's contract at San Siro expires at the end of the season.

It means Spurs could opt to sign him for a cut-price deal in January, or snap him up on a free in the summer – but Newcastle are also keen. 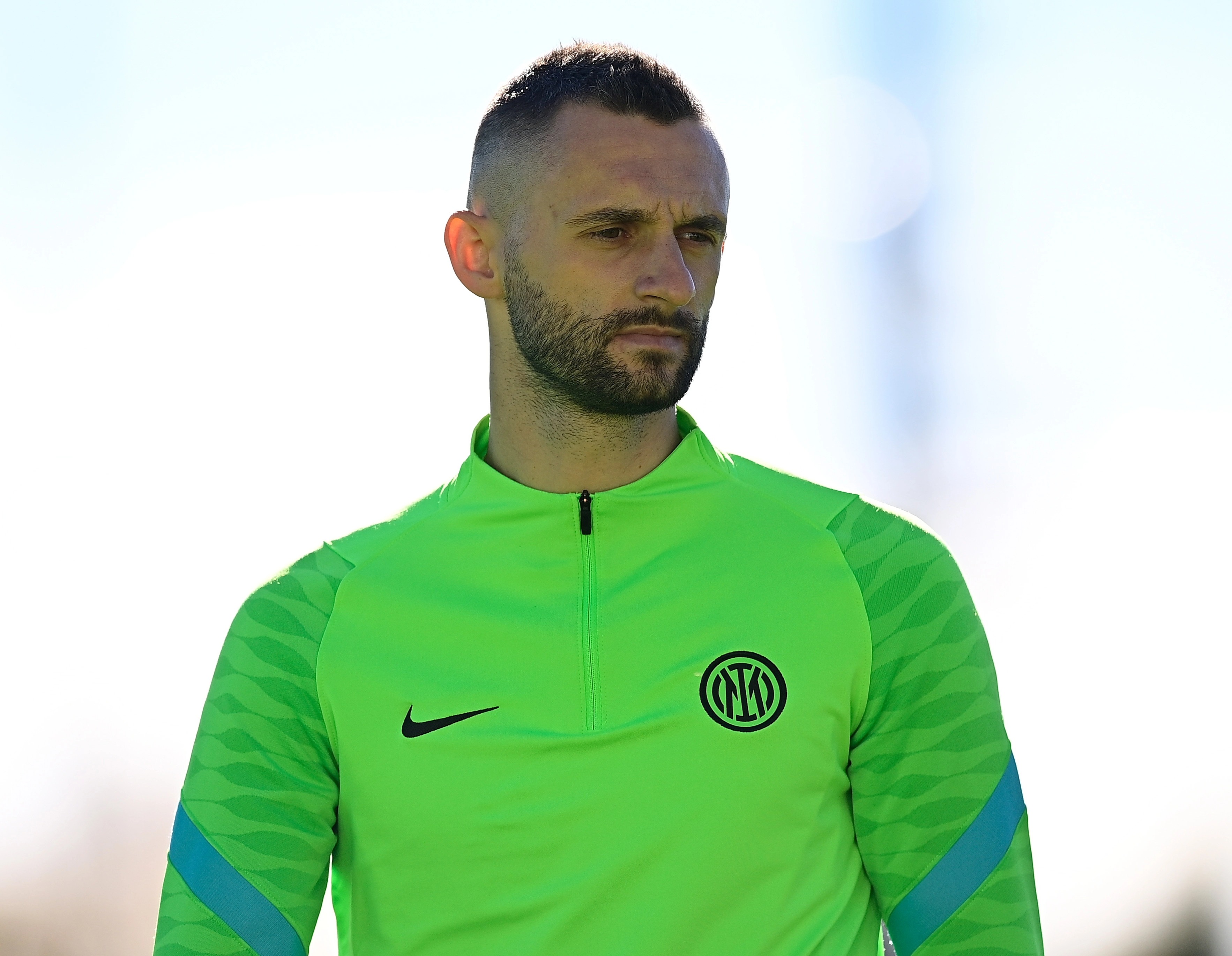 Conte will certainly ensure his defence is rock solid now he has taken over in North London – and Stefan de Vrij could be the man he builds a back three around.

A mainstay in Inter's title win, the Dutchman would not come cheap with reports suggesting any bid under £25m would not even be considered, but Conte's successor Simone Inzaghi will be desperate to keep the centre-back. 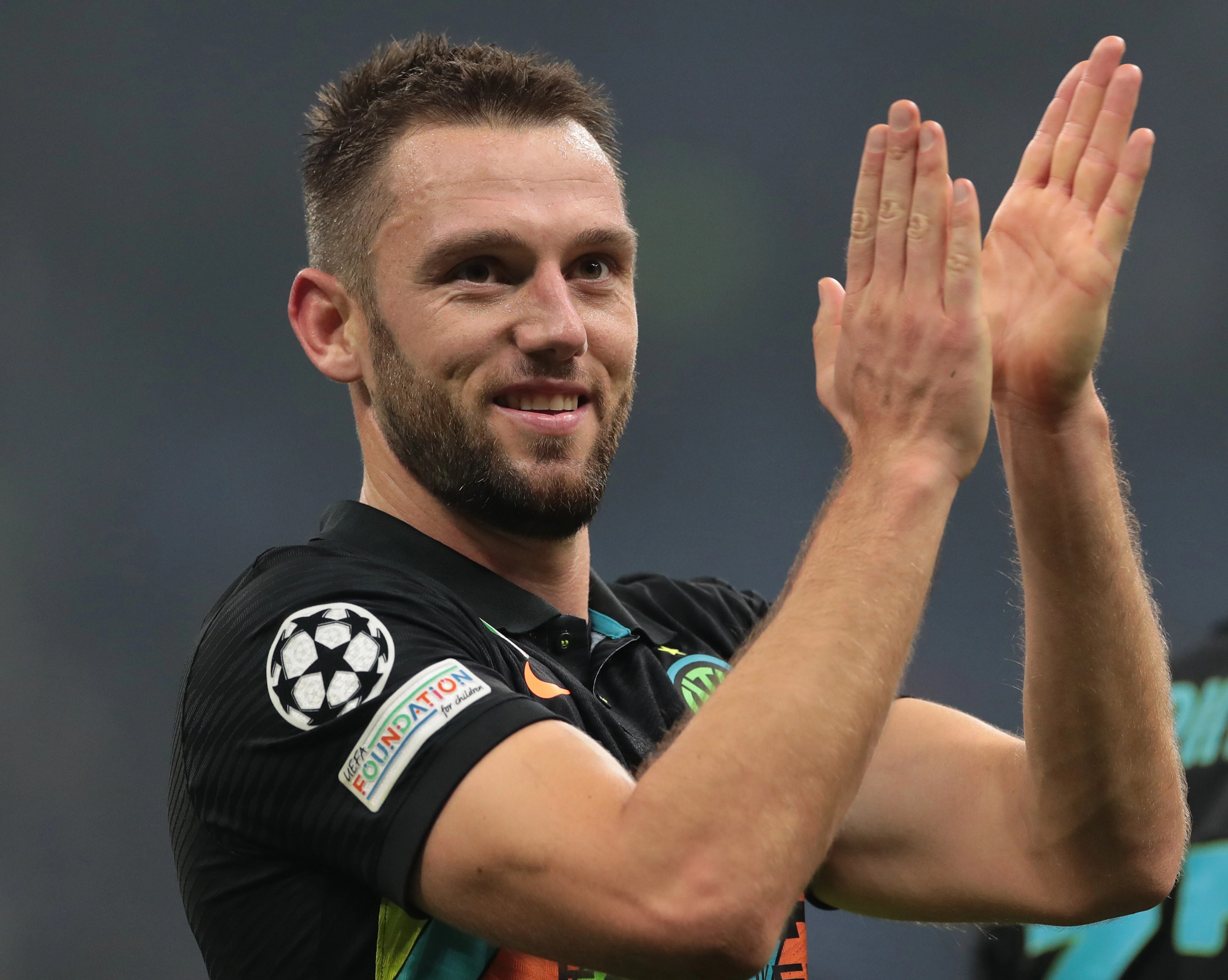 One of the main problems under Santo was a lack of goals – just nine in his ten Premier League games in charge, one of those from Harry Kane who may still want to force through a transfer exit in 2022.

Lautaro Martinez was linked with Tottenham in the summer and Conte would undoubtedly love to have the Argentine banging in the goals again.

However, the striker has just signed a five-year contract extension at Inter with no release clause – meaning it may take a mammoth bid, potentially using any money from selling Kane, to secure a deal. 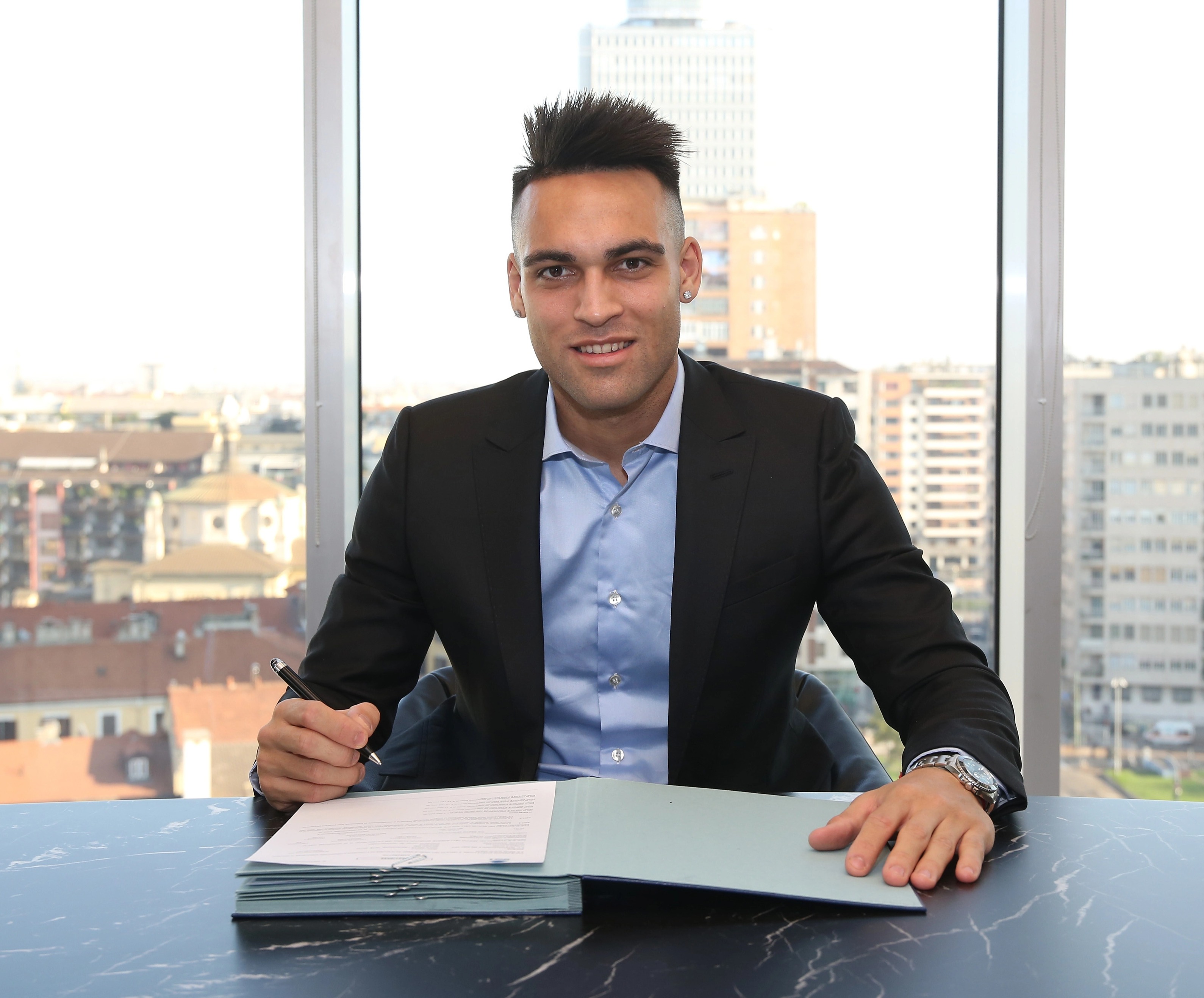 But with Ben Chilwell finally winning over Thomas Tuchel, Alonso's appearances at Stamford Bridge appear limited so might be open to a switch to Tottenham to reunite with his old boss – if Roman Abramovich agrees to sell to their rivals. 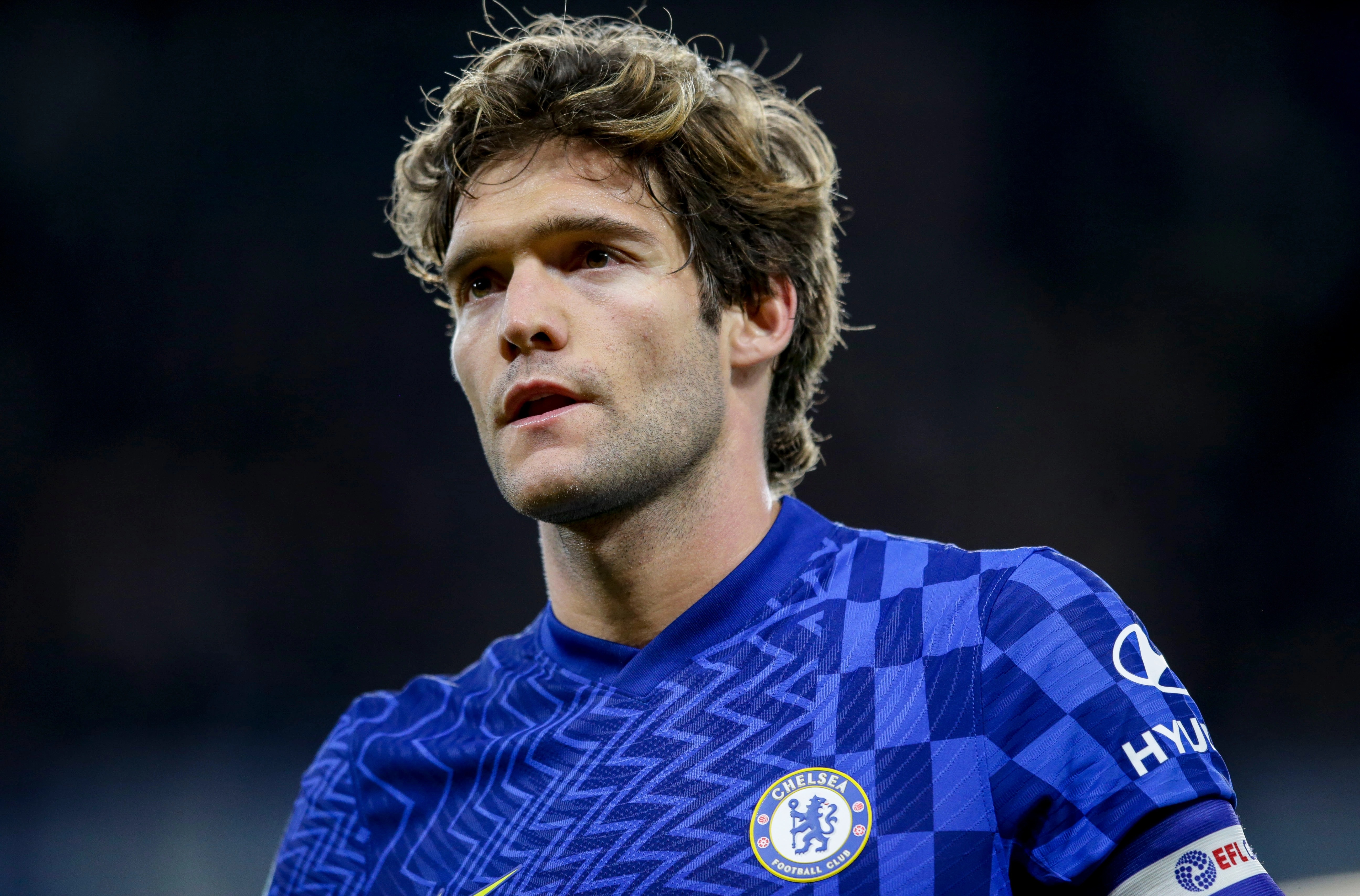