BUKAYO SAKO and Emile Smith Rowe have been two bright sparks for Arsenal in a disappointing year.

Academy coach Per Mertesacker has challenged the pair to lead the Gunners back into the Champions League. 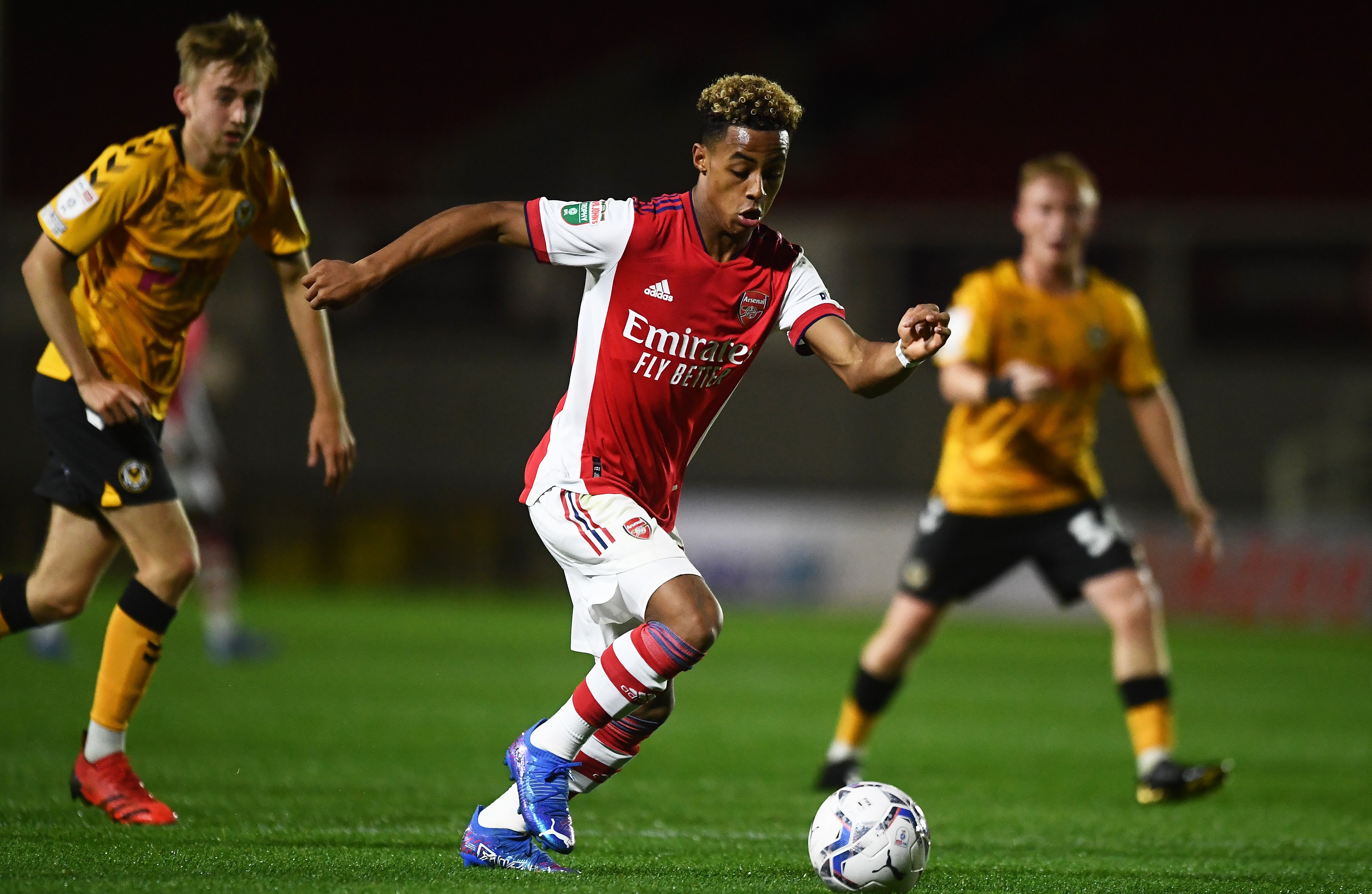 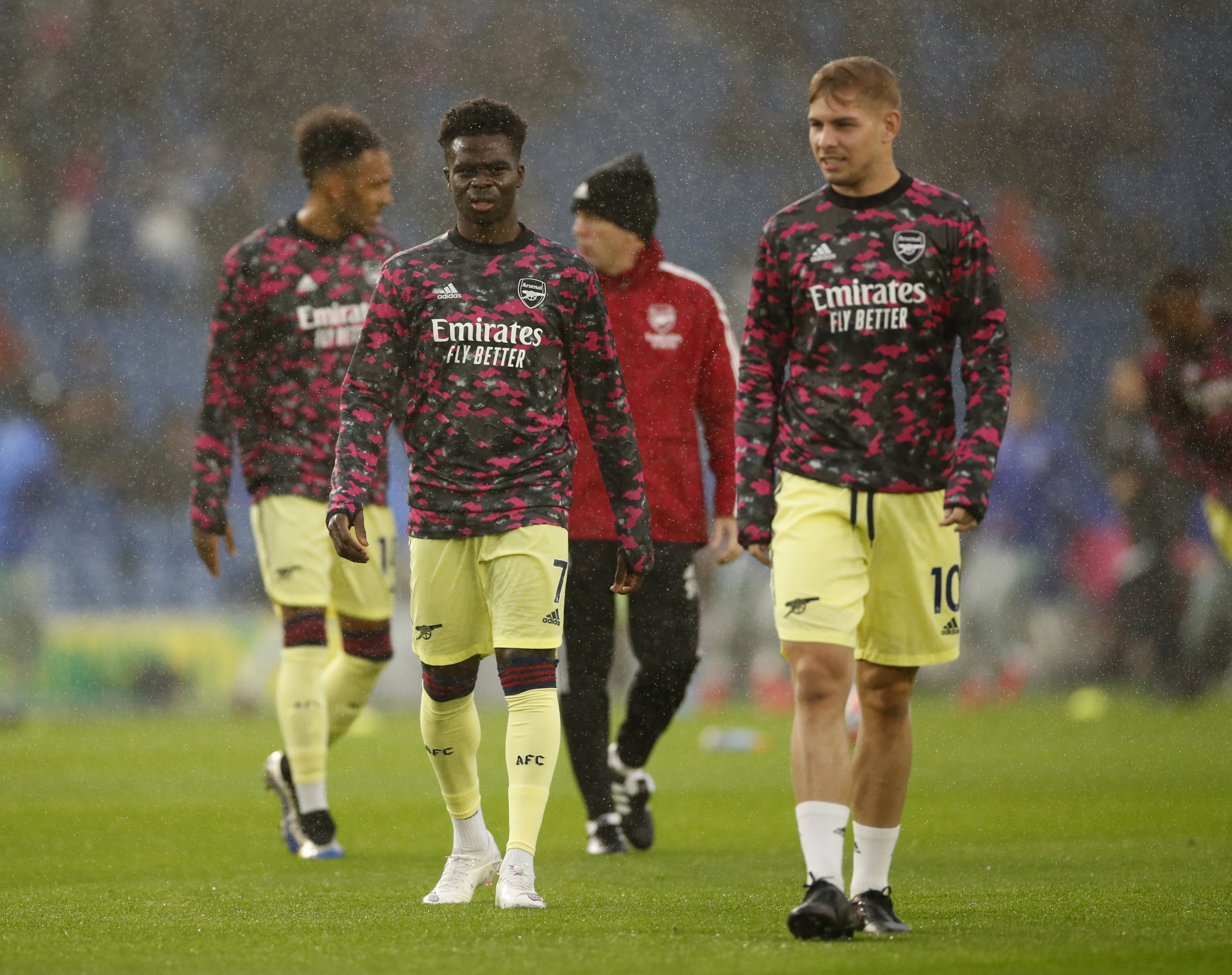 They might be able to call on help from the Hale End academy.

Here, SunSport runs the rule over five young Gunns who could become main men for Arsenal…

South London-born attacking midfielder who became an internet sensation when his freestyling skills featured on a viral video when he was only 12.

The exciting midfielder has already been described as “the best player who has ever walked through the doors at Hale End,” by head of scouting Sean O’Connor. 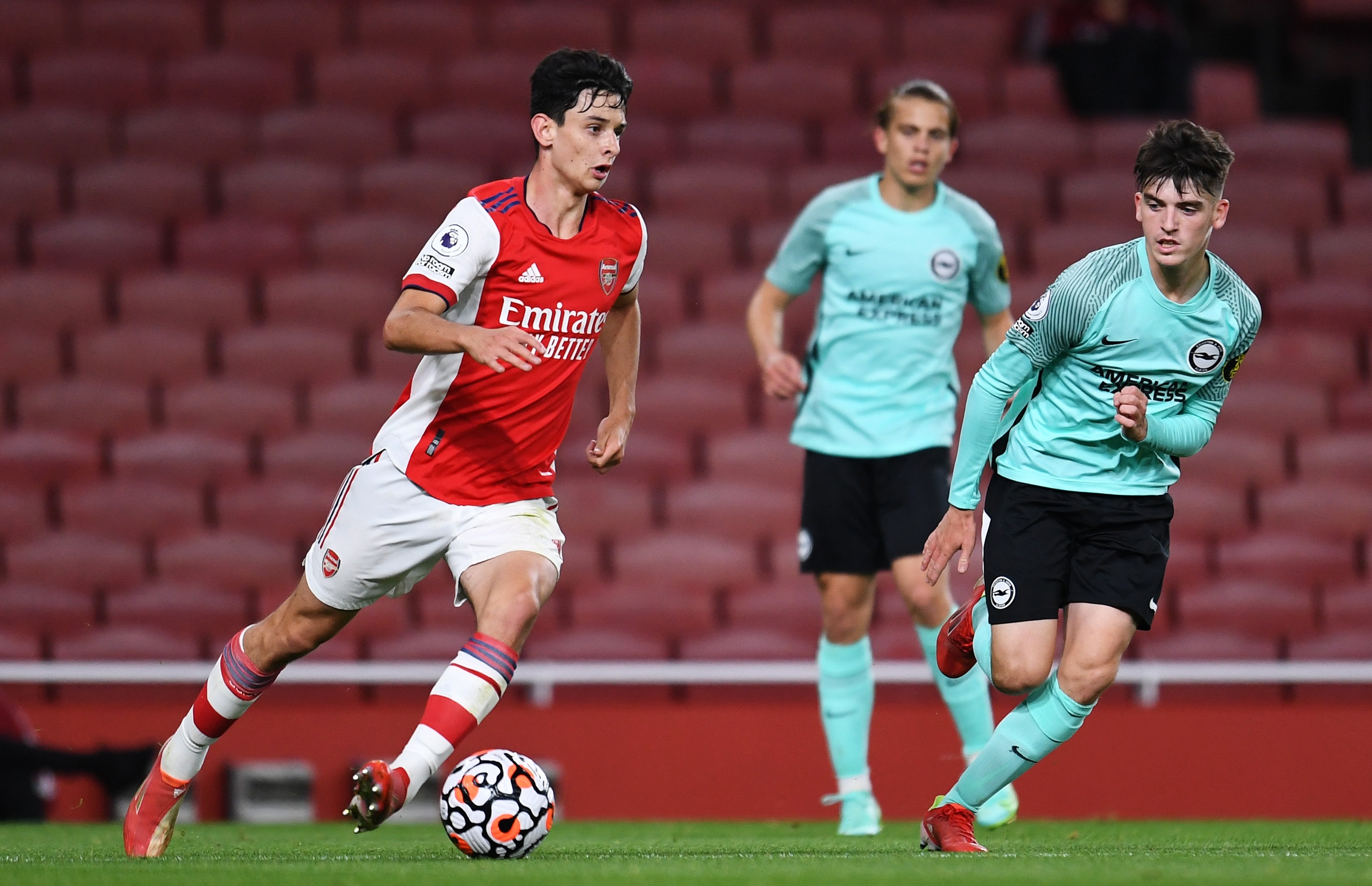 The winger joined Arsenal at seven years old and has played for the club at every age level up to Under-23.

Has already trained with the first-team squad and now hopes to follow Saka into the senior side.

The towering Estonian keeper joined the Arsenal academy three years ago after rejecting an offer from Manchester United.

Has already won ten senior caps for his country including a man-of-the-match display in the goalless draw with Wales in September. 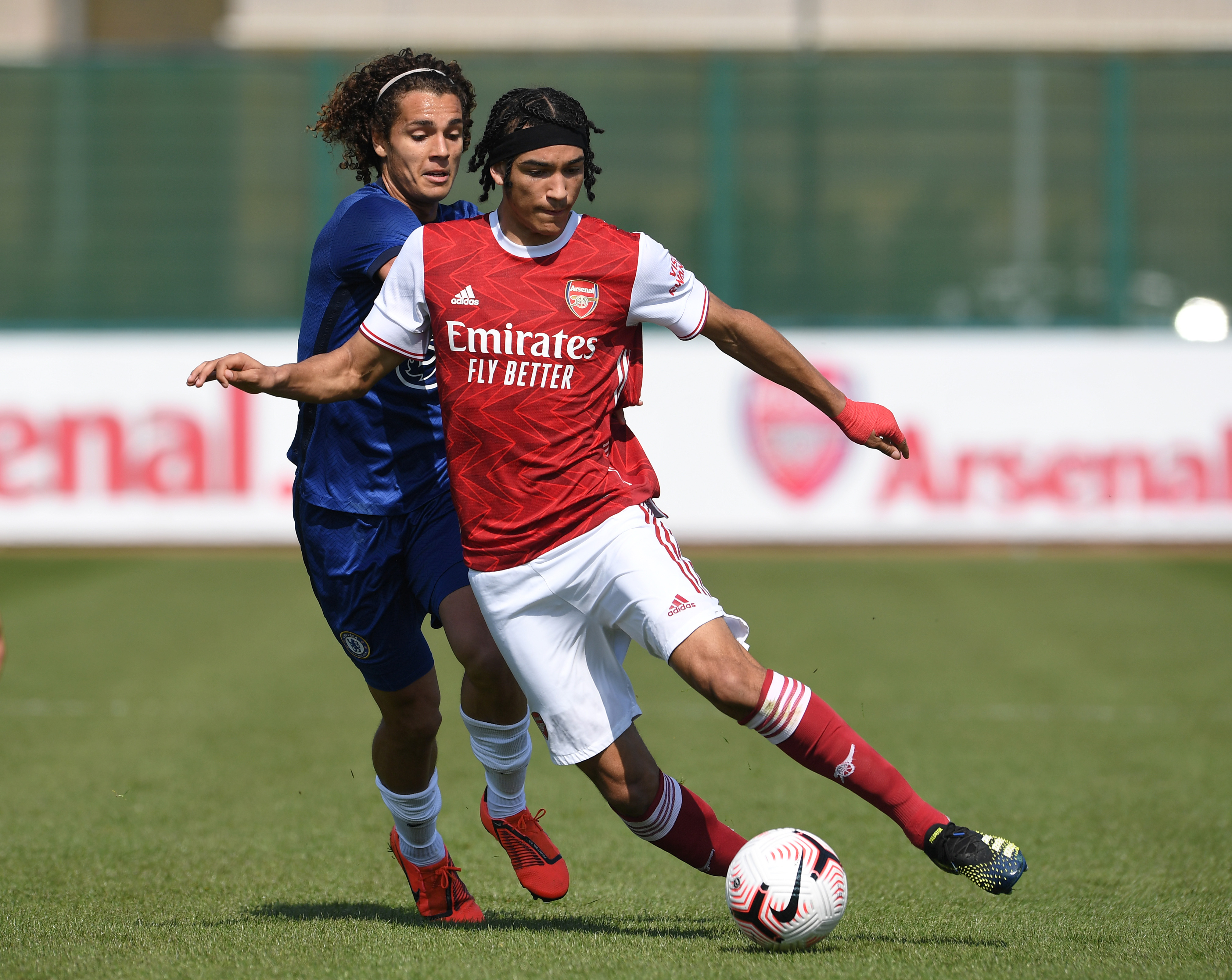 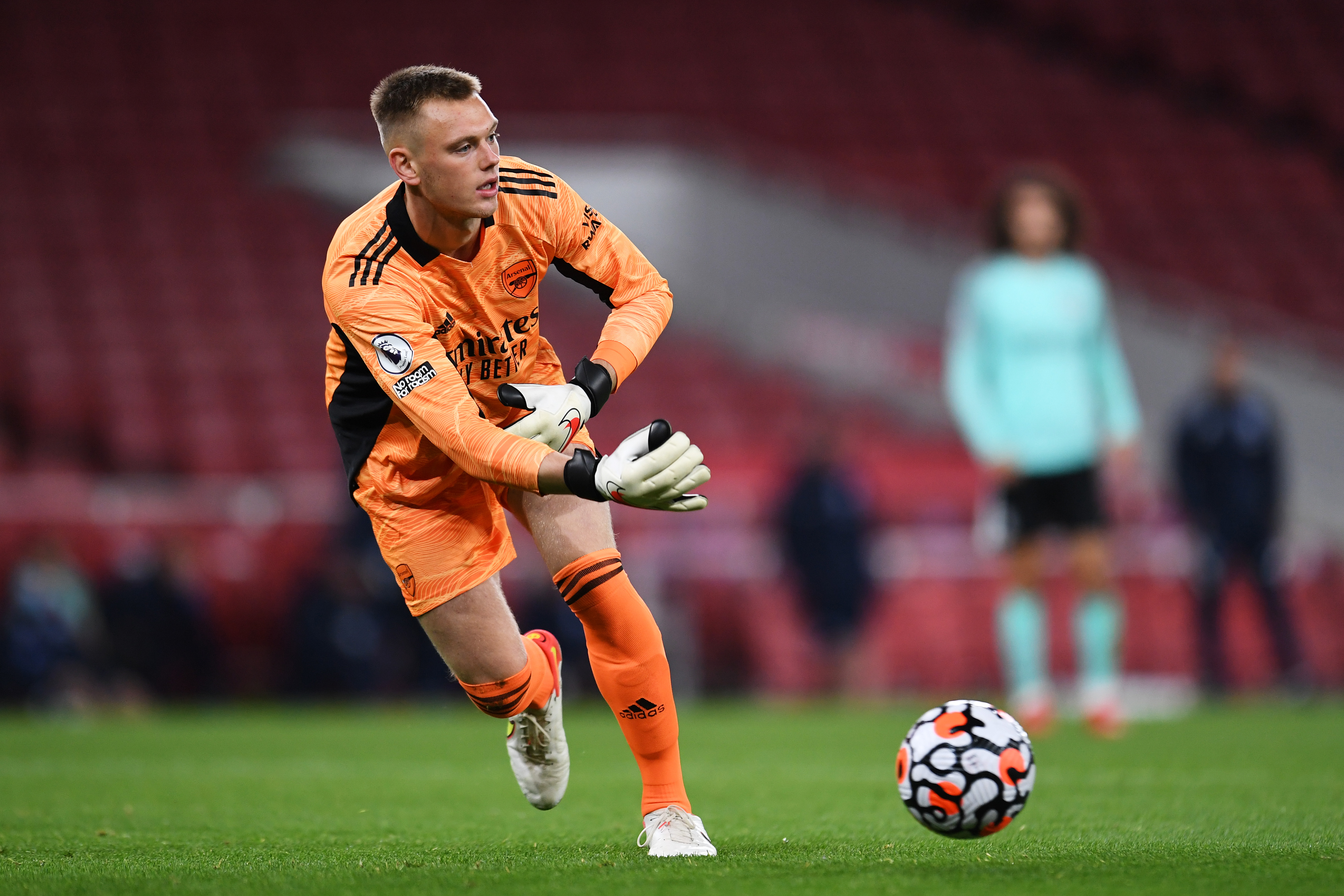 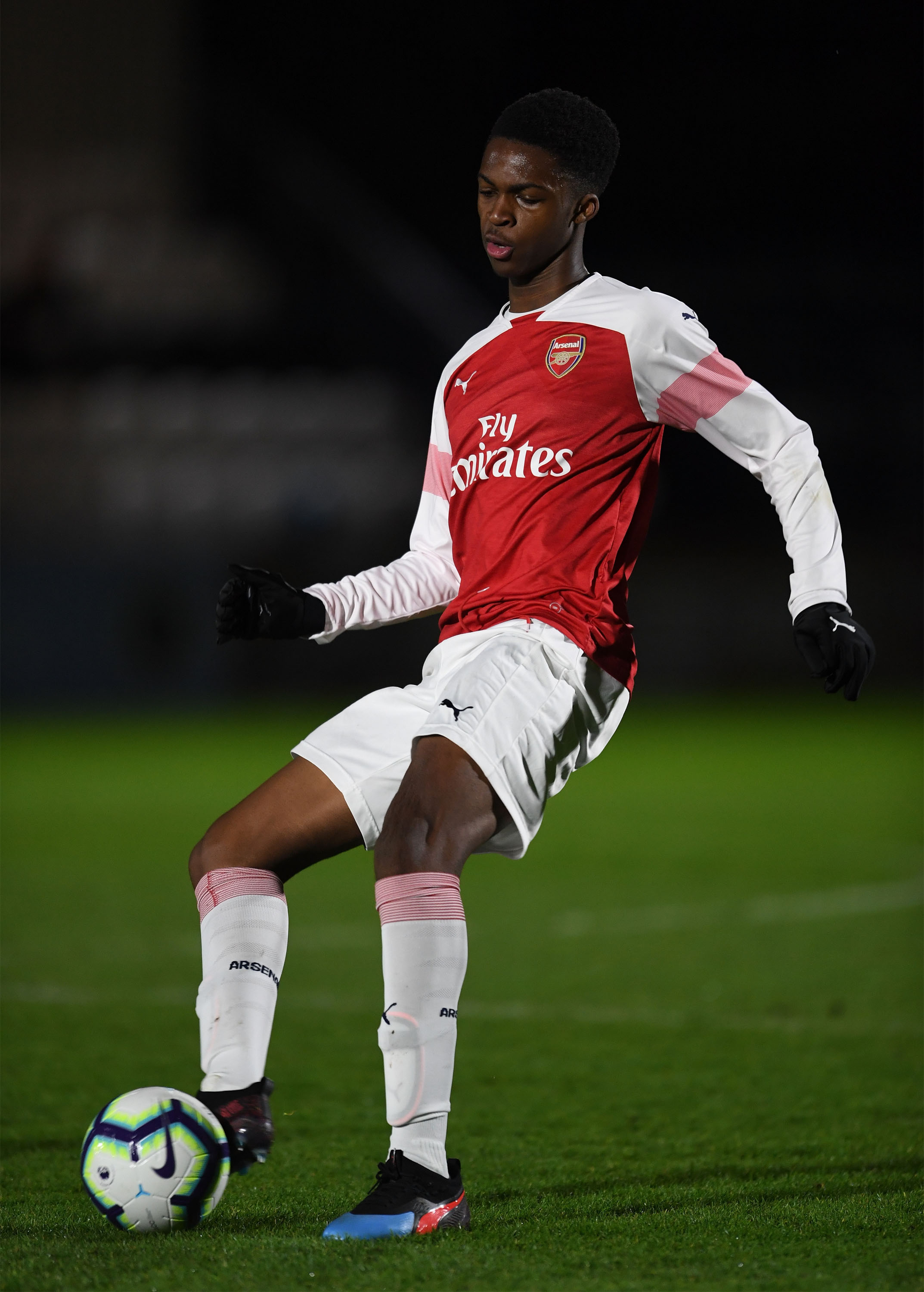 England youth international centre-half who likes to bring the ball out from the back.

He has been closely monitored by Mertesacker for his defensive qualities.