NOW that Football Manager 2020 is free for the week because of the coronavirus crisis, gamers and footballers around the world will bury their heads into their laptops, mobile phones or Nintendo Switches to manage their favourite teams.

They will be devising tactics and formations to get the best out of their squads, orchestrating training sessions and making sure everything at their club is run smoothly from top to bottom. 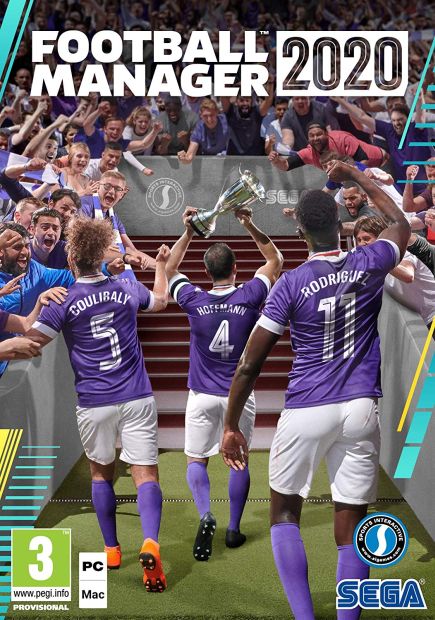 In doing this, they will be analysing the game's extensive database that features around 799,643 individuals (including 14,822 officials).

The majority of that number will be active professional footballers who have had their extensive attributes recorded.

There's not a stone left unturned, with most attributes visible and some hidden.

Standard visible skills include tackling, passing, shooting etc for outfield players. While goalies are measured by their handling, kicking and rushing out skills, among other things.

In terms of hidden attributes, that covers things like adaptability, consistency, injury proneness and various other characteristics that define the modern day footballer.

The world of Football Manager is vast.

So gargantuan, in fact, that it requires an extensive amount of researchers to create a virtual world that almost mirrors reality.

Makers Sports Interactive research around 2,100 clubs from 116 divisions in 51 countries.

That includes AT LEAST the top two tiers of the professional game from most countries, while more prominent football-playing countries will feature data on up to six league levels.

So how do SI manage to capture all that information?

Simple, they've got a trusted network of football researchers, or scouts, that monitor every little item they'll need.

And as for FIFA 20, who have just a reported 15 plus producers dotted around Europe doing their research, that just seems small fry in comparison. 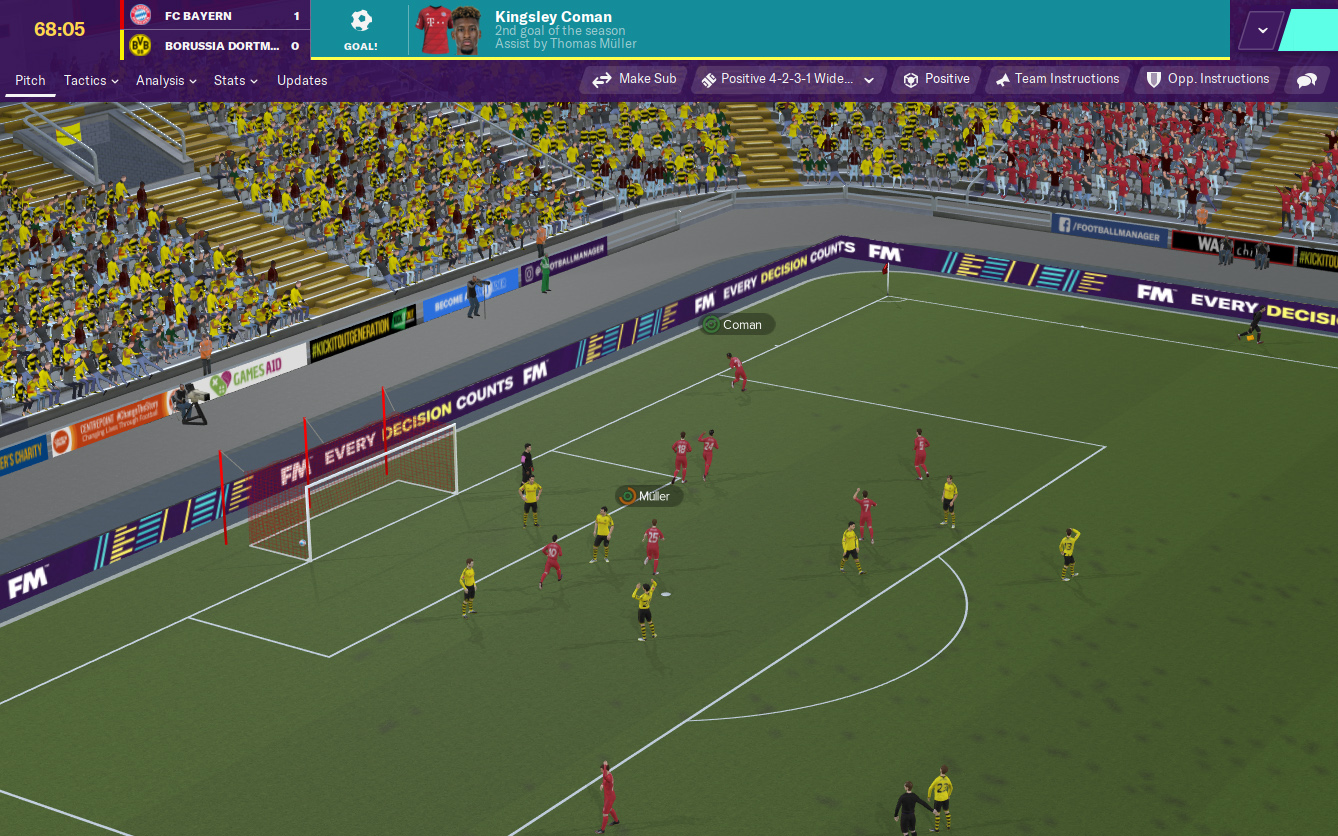 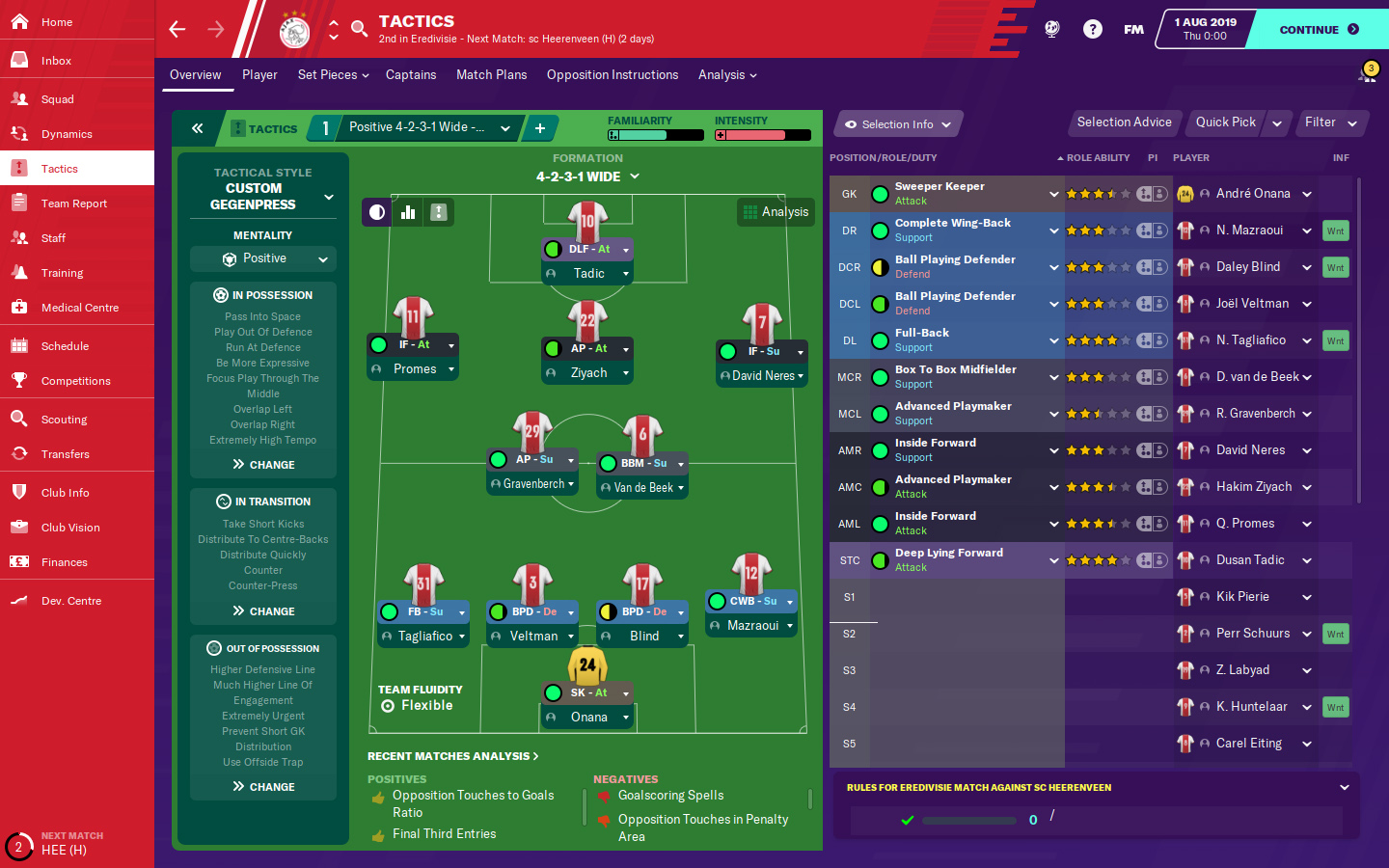 SI has their own Head of Research, who is aided by a full team of six. They are helped by 83 part-time Head Researchers.

Each HR is in charge of recruiting and managing a number of Assistant Researchers (ARs).

As for Football Manager's on the ground international scouting network, that equates to roughly around 1,000 scouts.

All the HRs and ARs are avid fans of their clubs and they regularly attend first-team games.

In the major leagues, they also go to reserve and youth games, sometimes even training sessions.

Among those scouts are people sometimes involved in football in professional capacities including real life scouts.

As well as first hand observations, SI's scouting network use other means to collect data, including having personal contact with clubs and organisations, as well as web-based research through local media and club websites.

Most HRs that work at SI have also completed a scouting awareness course with The Scouting Network.

They're a company that boasts an experienced team of trained scouts, who have all held posts as either managers, coaches or chief scouts within the professional game.

And, because this is a high-tech organisation, ARs are supplied with a bespoke data collection program that records the raw data they have on their tablets when they're at work watching their teams.

That is all stored using Microsoft Access and managed by SI's in-house team, as well as the HRs. 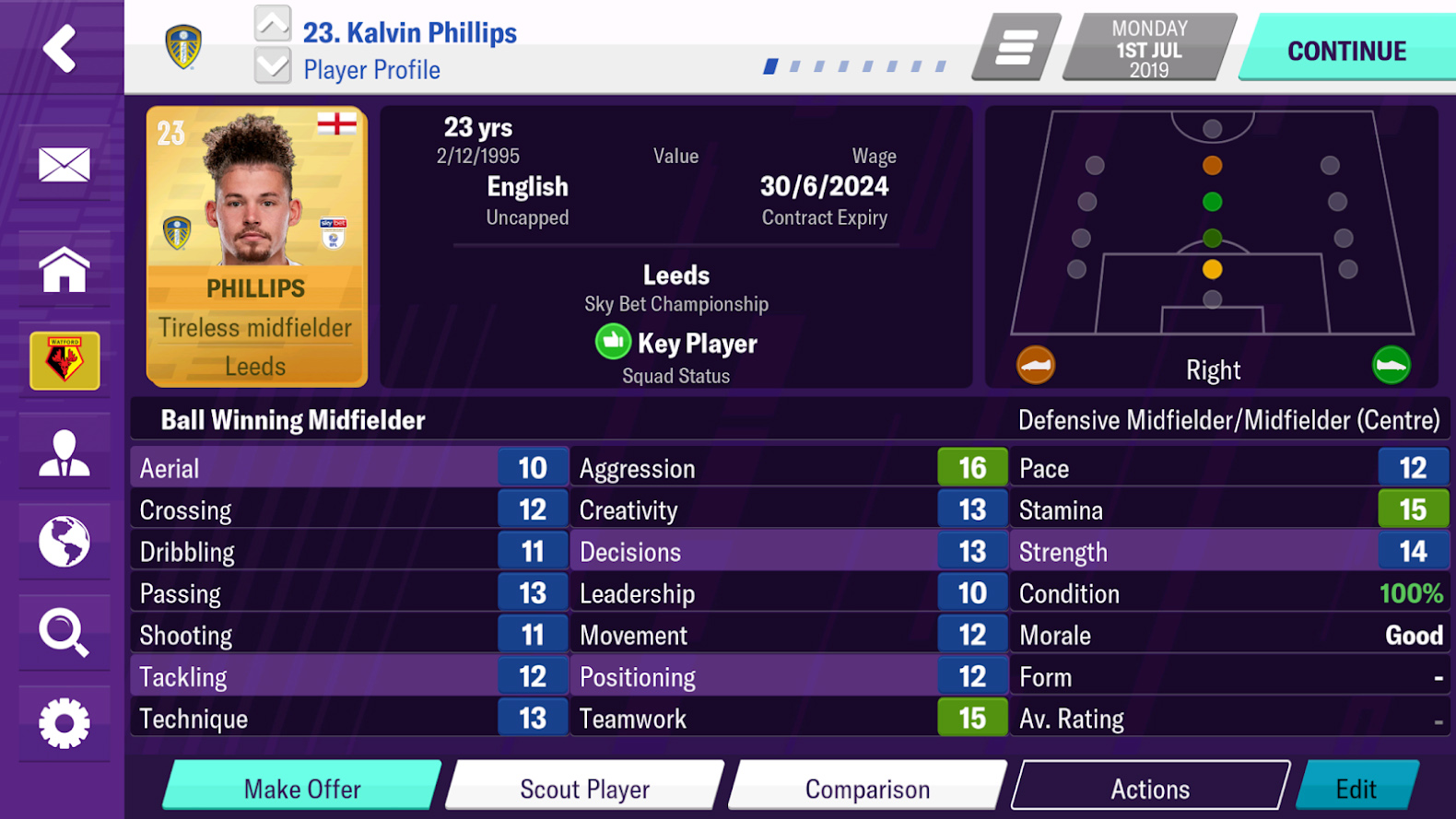 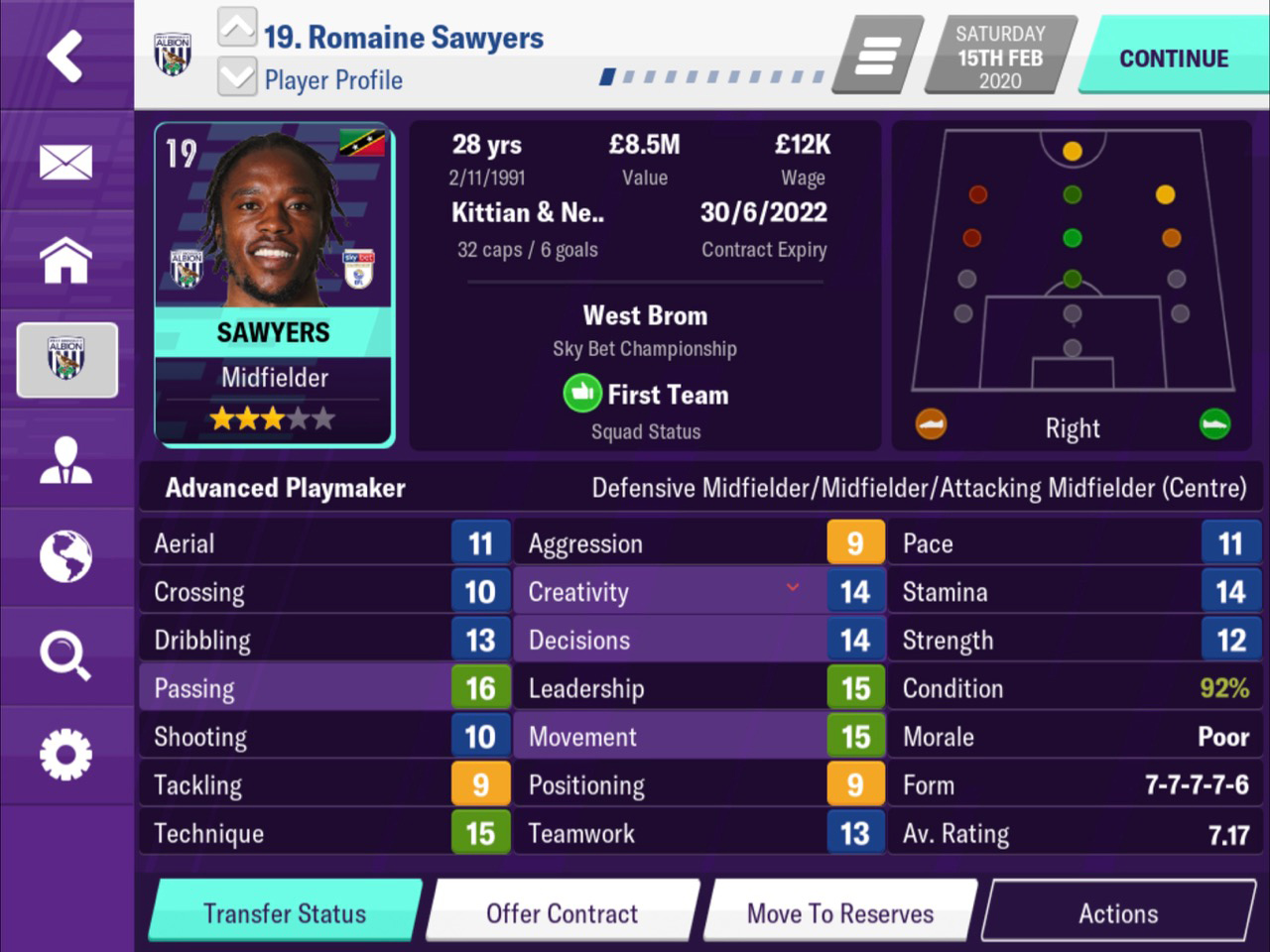 THE PROS USE FM'S DATABASE

Days before Italy played England in a friendly in 2000, then-manager Giovanni Trapattoni innocently asked his players if they knew anything about some unfamiliar names in the Three Lions squad.

Midfielder Demetrio Albertini whipped out his laptop with a copy of a previous incarnation of the game and told Trapattoni what he can expect from the likes of Kieron Dyer and Seth Johnson.

When Andre Villas-Boas was Chief Scout at Chelsea for Jose Mourinho, he admitted relying upon the Football Manager database to find hidden talents around the world.

In 2008, Everton confessed they were going to be the first club in the Premier League to use the game's database for their scouting needs. 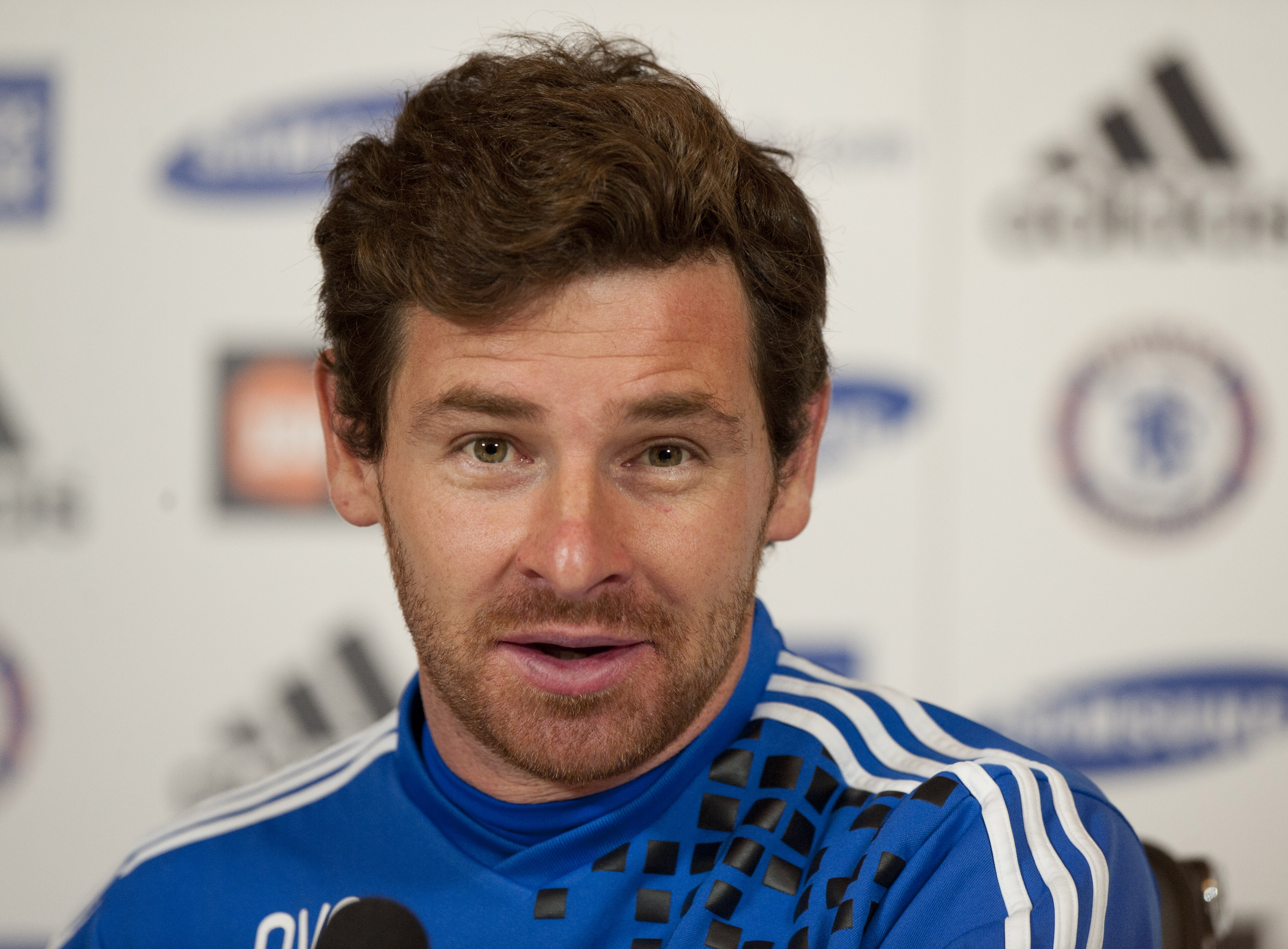 It's safe to safe to say, Football Manager now belongs well within the fabric of the game.

THE PLAYERS PLAY IT

While travelling around Russia during World Cup 2018, Paul Pogba, Antoine Griezmann and Ousmane Dembele were all spied playing Football Manager.

Chelsea defender Cesar Azpilicueta has spoken of his addiction to the game, regularly taking control of his boyhood side Osasuna.

Spurs playmaker Christian Eriksen is another fan – although he once moaned that he didn't think his Football Manager self was as good as the real thing!

During the coronavirus lockdown, Man City star Ilkay Gundogan has also said he wants to get into coaching and uses Football Manager as a learning tool. 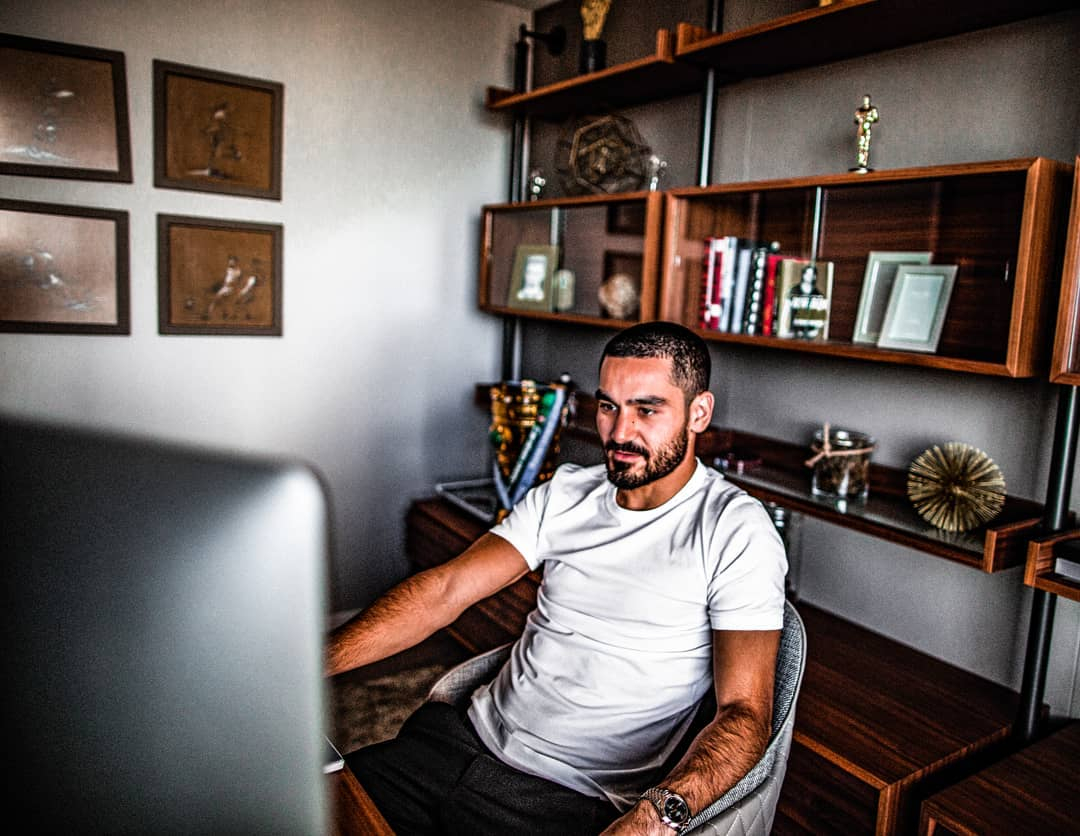 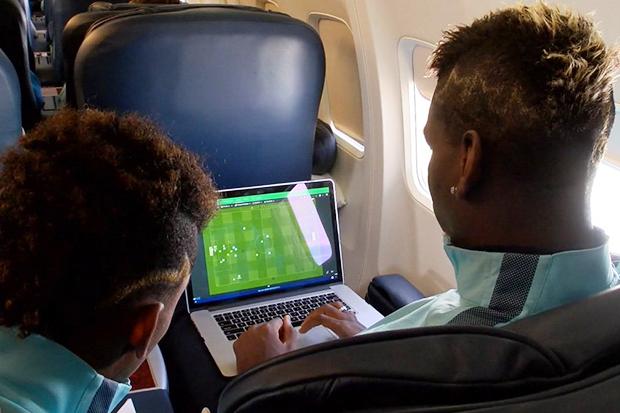 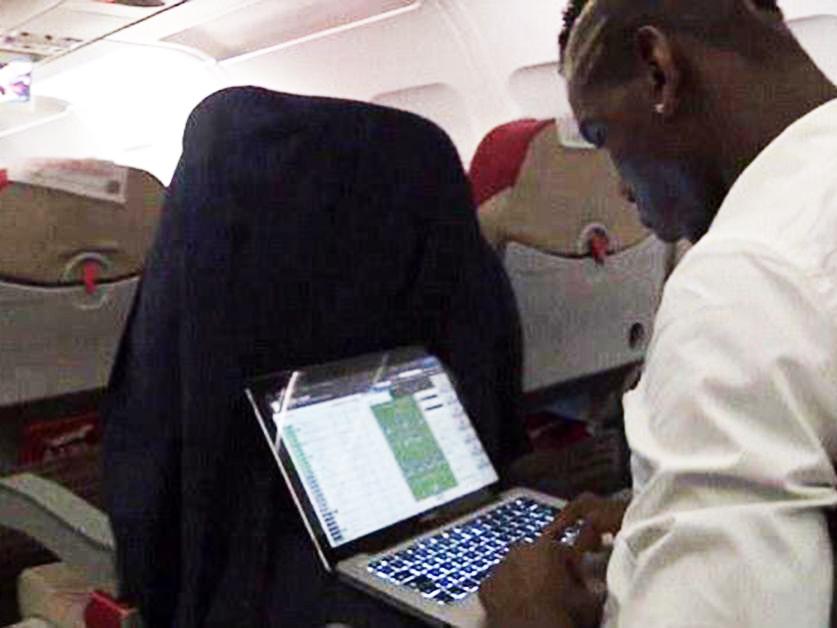 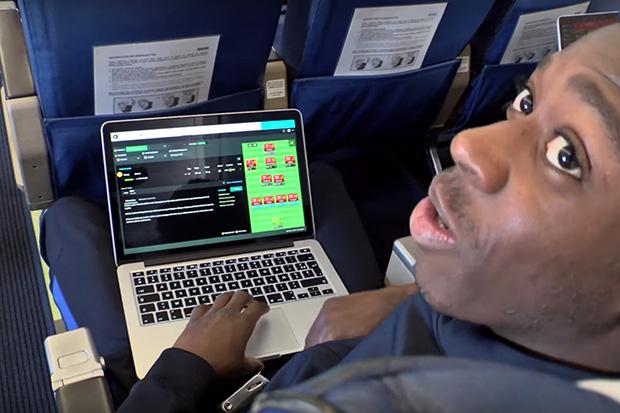 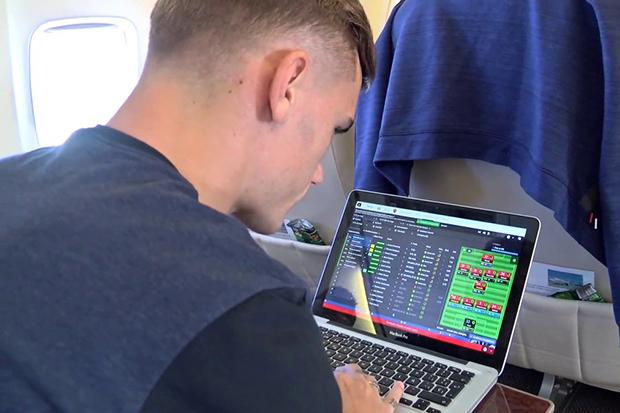 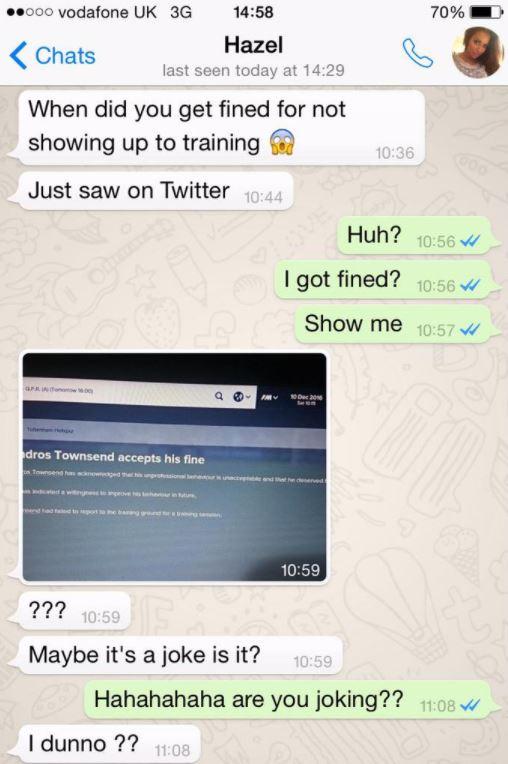 But spare a thought for Andros Townsend. His obsession with the game got him in hot water with his missus.

Upon stumbling on one of his simulations during the 2015-2016 season at Spurs, she saw that he had been fined for missing a day's training on his laptop.

However, what she didn't know was it had all happened in the virtual world and was simply in the game.