MAHMOUD CHARR is set to return to the ring for the first time in nearly four years with the heavyweight to face Christopher Lovejoy on May 15.

The 36-year-old hasn't competed since winning the WBA 'regular' belt in October 2017 after he outpointed Alexander Ustinov. 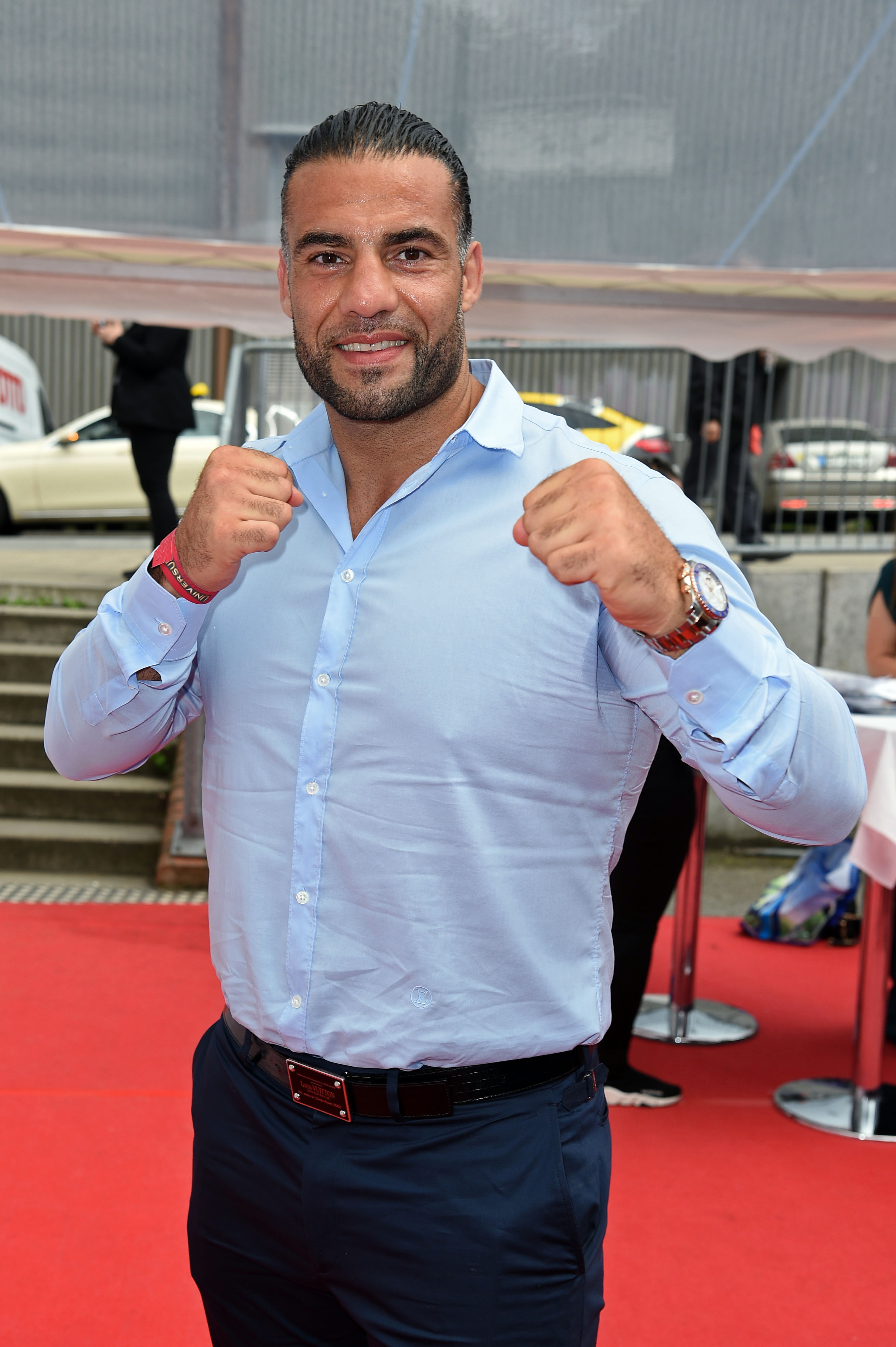 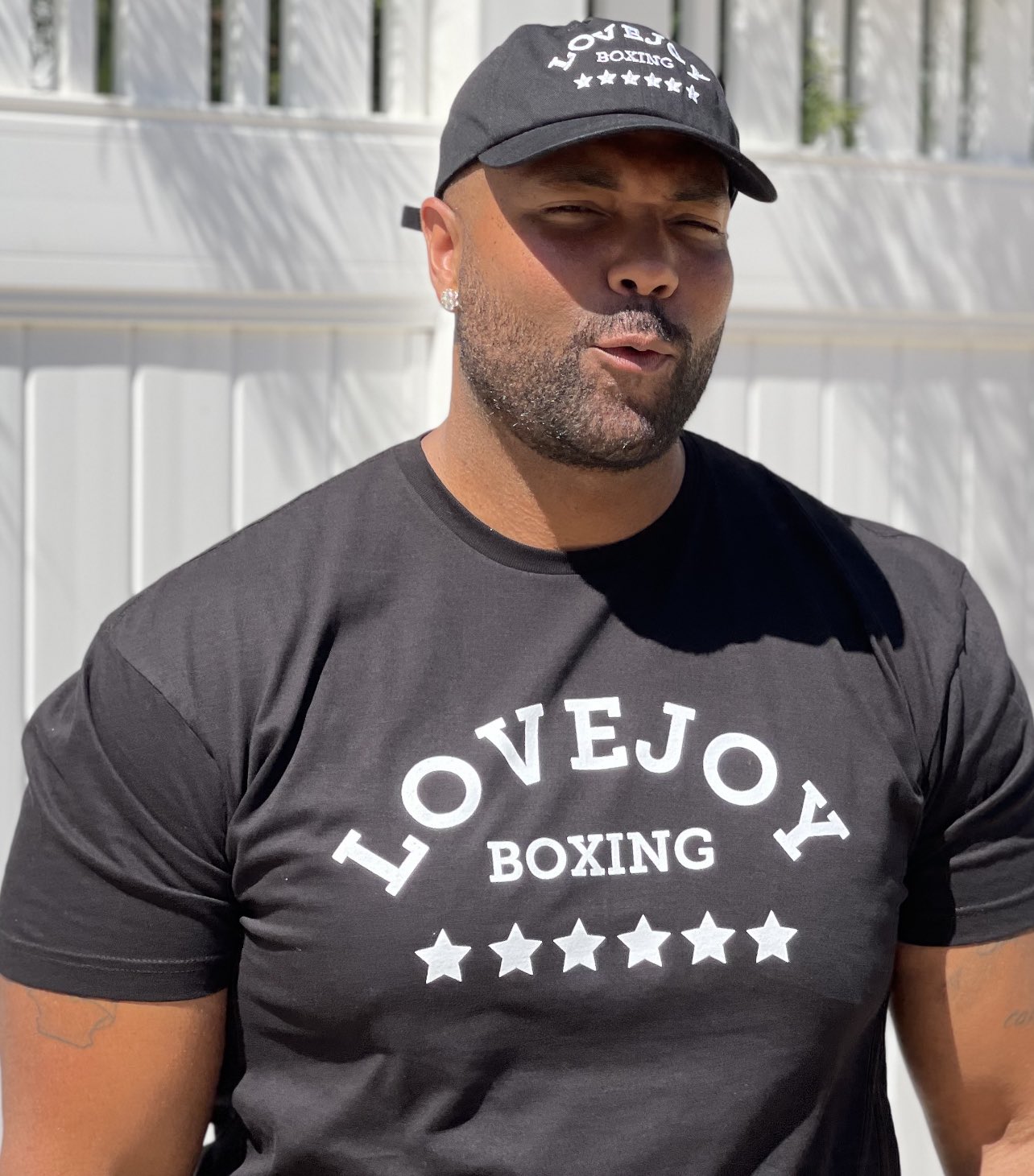 His inactivity has led to him being named as the WBA's Champion in Recess after a fight failed to materialise against Trevor Bryan in January.

The WBA had stated that Charr's first bout back would be against the American, but the Diamond Boy will come up against Lovejoy instead.

California native Lovejoy, 37, will be competing outside of Mexico for the first time in his career as he travels to Hamburg next month.

He has built up a reputation as being heavy-handed after knocking out all 19 of his opponents, though just one of his rivals had winning records.

Commenting on his eagerly-awaited return to the squared circle, Charr declared: "It's time to finally get back in the ring.

"I am in absolute top form.Lovejoy will take the first defeat of his career.

"And this is just the beginning!"

In an exclusive interview with SunSport, Charr stated he is desperate to face the winner out of Anthony Joshua and Tyson Fury.

GRAND NATIONAL: GET £150 IN FREE BETS FOR FESTIVAL AT AINTREE

Asked who he thinks will come out on top in their undisputed title fight, he commented: "Willpower beats talent.

"But both have will AND talent. I appreciate both of them very much.

"Both are absolute top boxers. It's going to be a close one.

"To be honest, I don't want to commit myself."