FRANK LAMPARD has tipped Timo Werner and Kai Havertz to shine at Stamford Bridge like Eden Hazard before them, despite their early struggles.

The Bundesliga imports have both struggled since arriving in England for a combined £118million last summer. 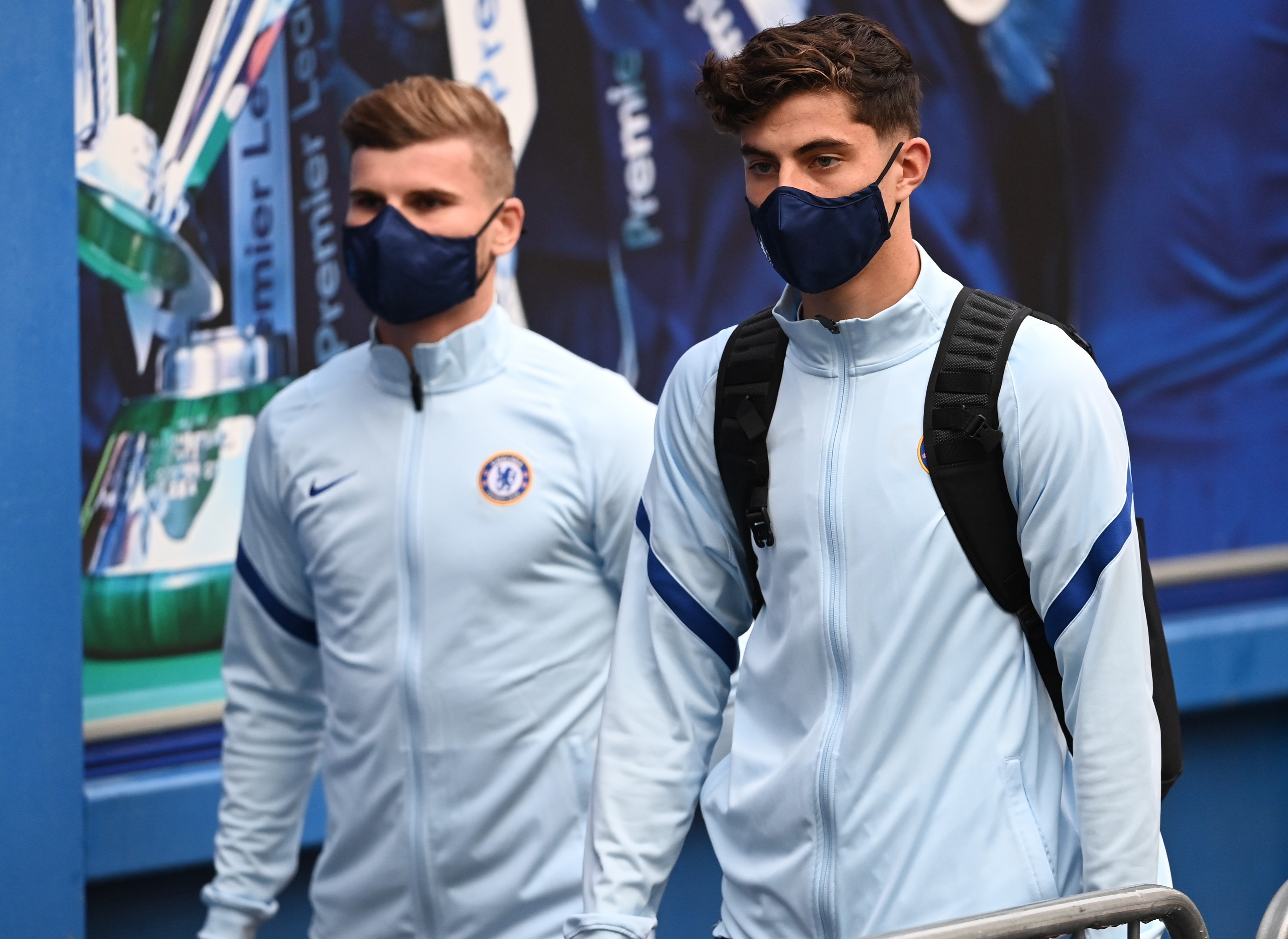 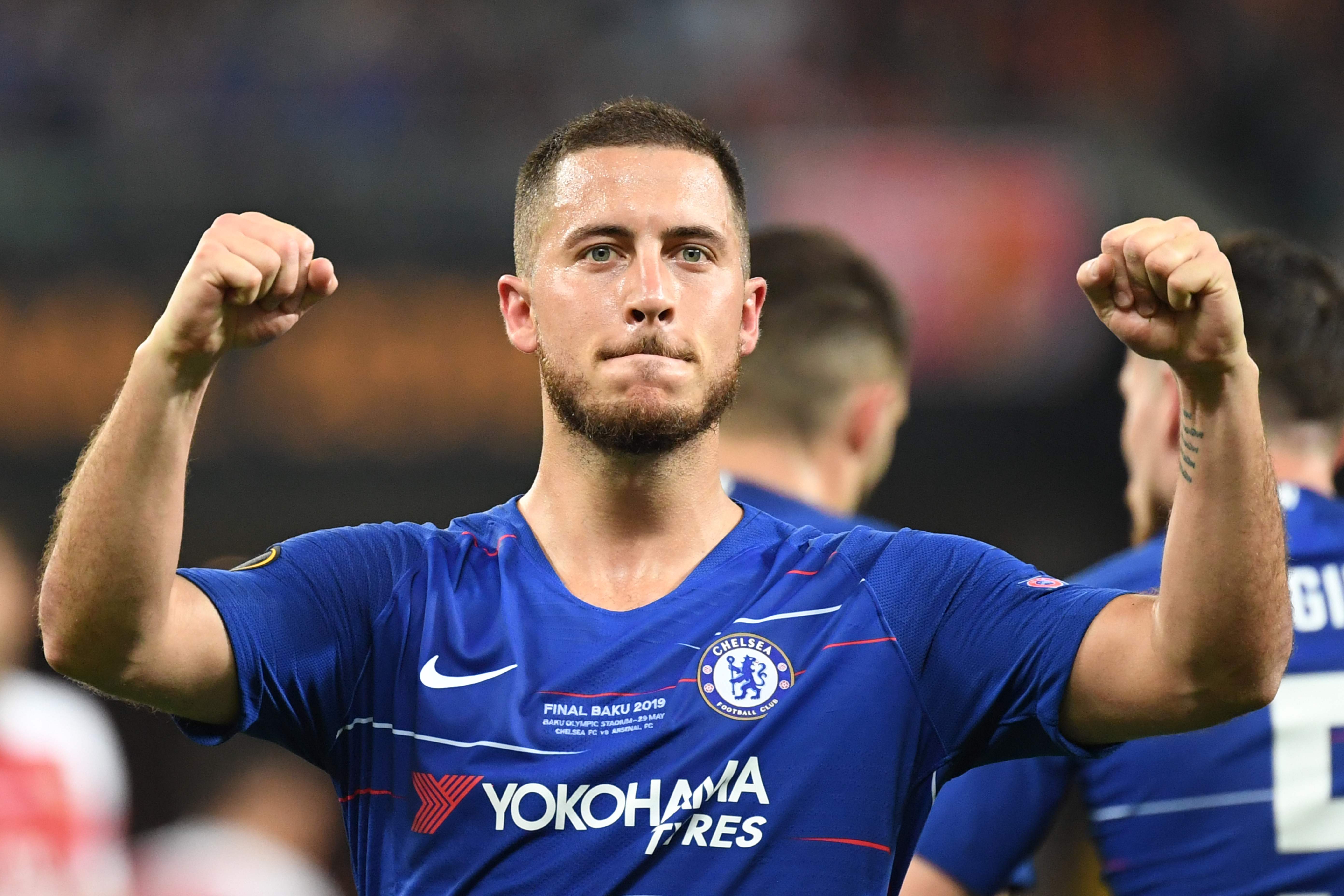 But he has managed just four goals in 17 Premier League games, even admitting he has struggled with the size and strength of defenders in England.

Meanwhile, Havertz has failed to settle into life at Stamford Bridge with just one goal and two assists in 15 games.

However, the playmaker, 21, has been moved around the pitch a lot by Lampard and has also struggled with coronavirus.

Despite the horror start to life in London, Chelsea boss Lampard reckons they can become a real force just like his old team-mate Hazard once they've settled in.

Lampard told talkSPORT: "The people that question them should look at other top players that have come at a young age to this country.

"Eden Hazard is a great example… he came here and became one of our greater players ever.

"It's not an easy transition to this league. It's a hard league. 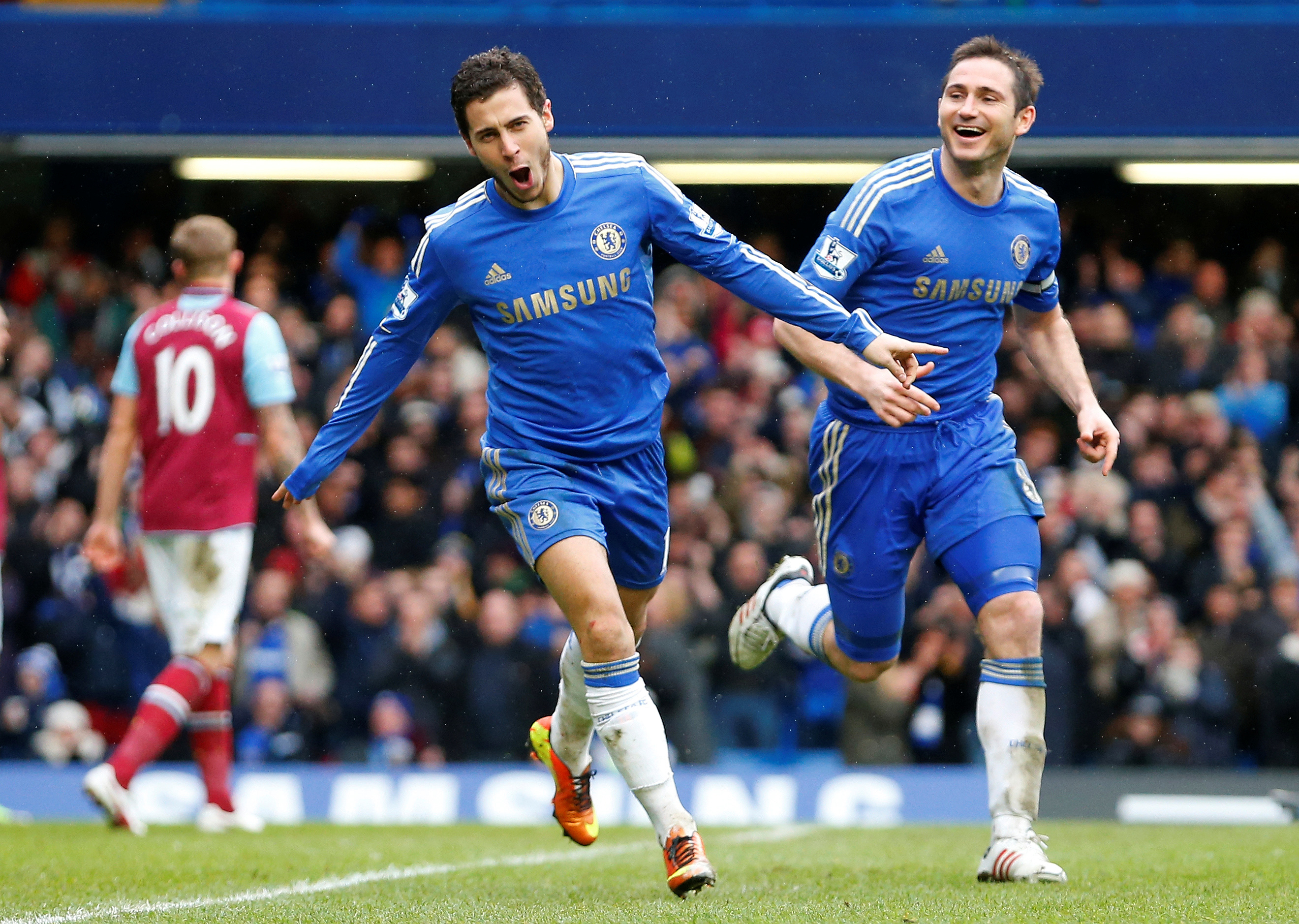 "I think people that question them should give them time because they are great lads and we signed them for now and the future.

"I understand the questions as it's the world we live in. They will prove to be big players for the club."

Havertz and Werner both scored as Chelsea breezed past Morecambe in the third round of the FA Cup on Sunday.

And they will hope to keep building their confidence in the cup competition after being drawn at home to Luton in the fourth round.

The winner of that match will then face Barnsley or Norwich away in the fifth round.