FRANK LAMPARD tried to bring Erling Haaland to Chelsea three years ago, he has revealed.

Champions Manchester City welcome Lampard's Everton to the Etihad on Saturday, with Haaland looking to add to his 20 Premier League goals in just 14 matches. 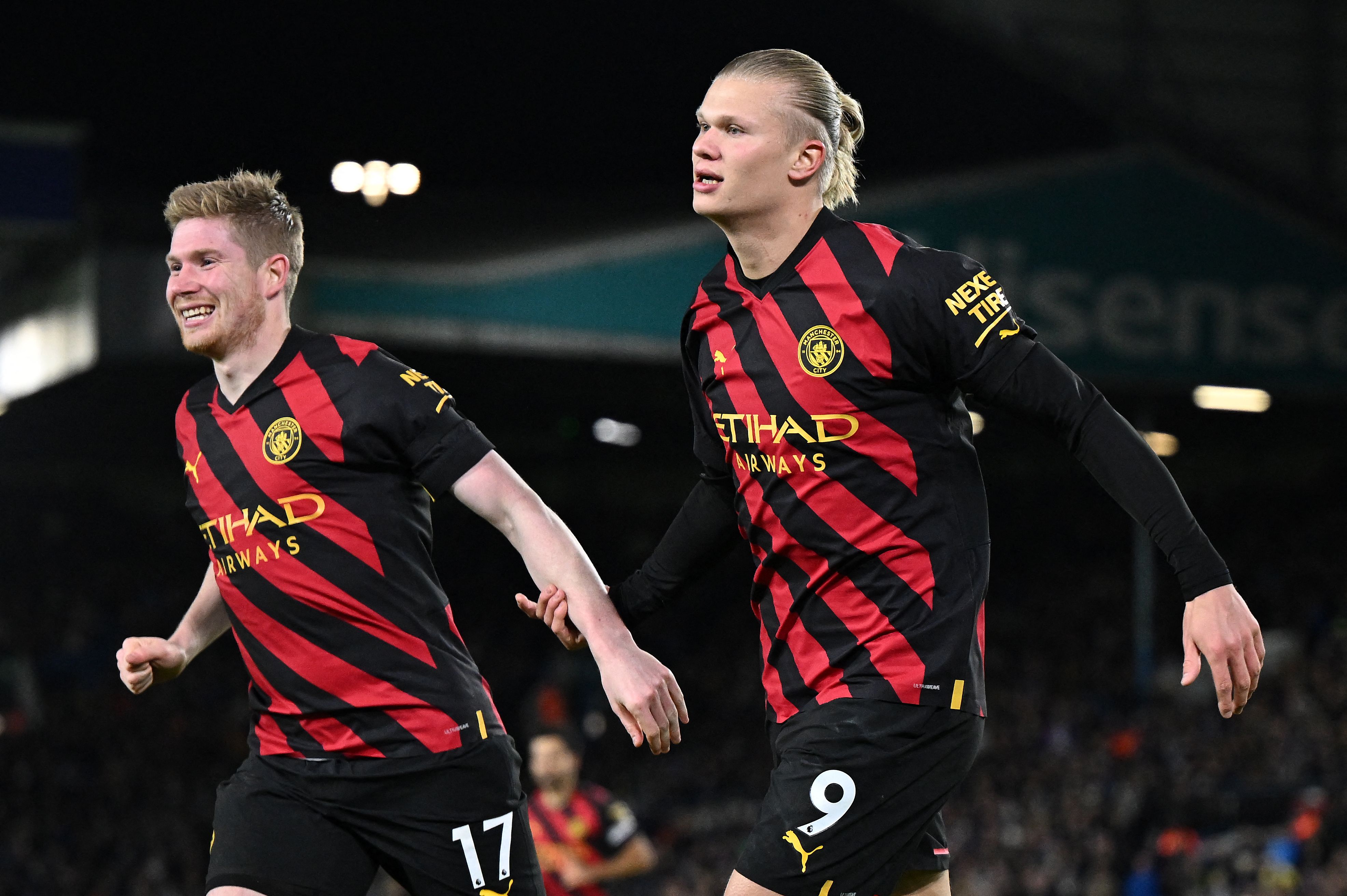 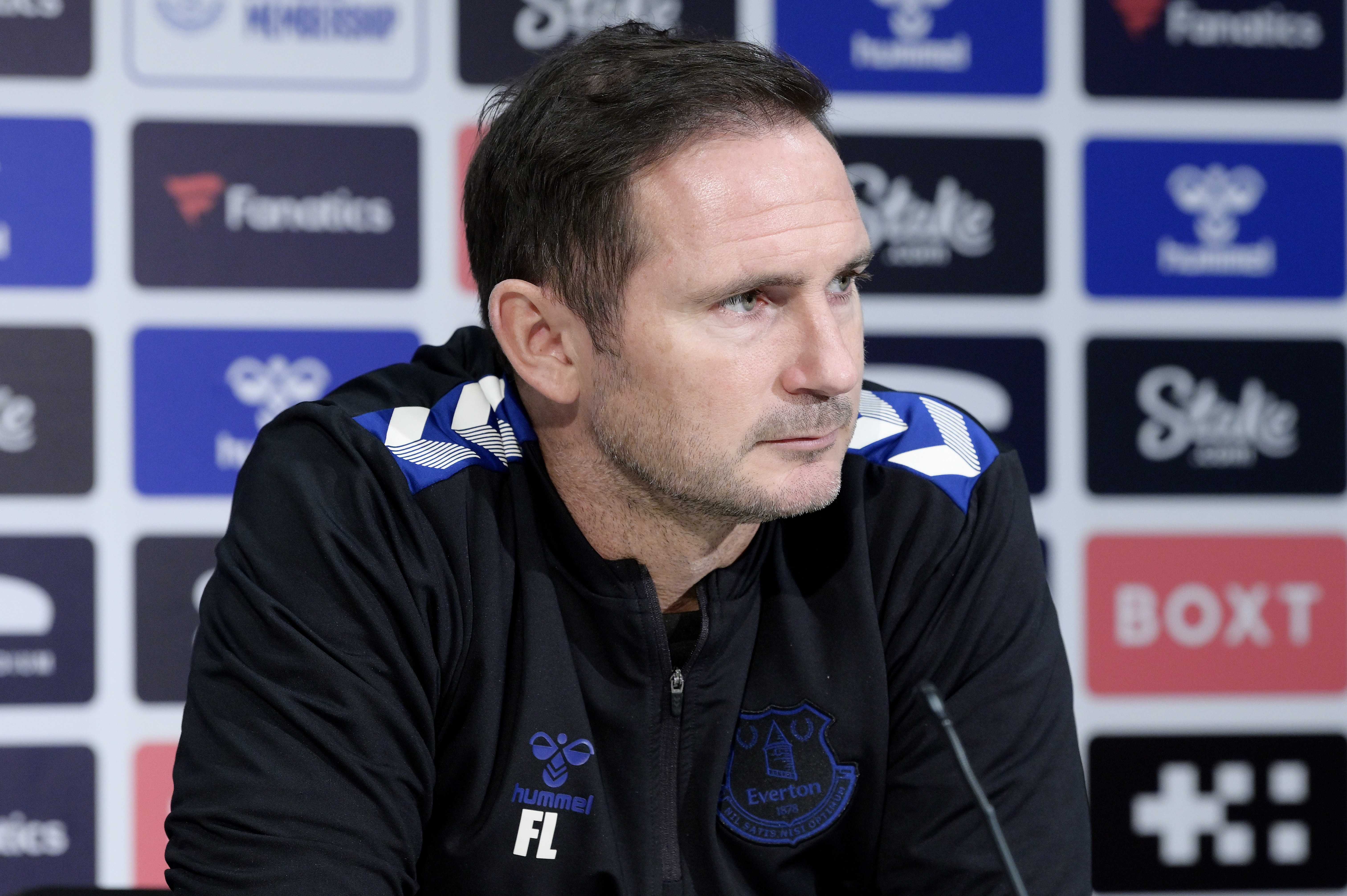 And the ex-Chelsea head coach knows all too well what the 22-year-old Norwegian brings as he attempted to sign him when Haaland was at RB Salzburg.

Speaking ahead of the Man City clash, he was asked how Haaland has settled in England so quickly.

To which Lampard replied: "Because he's an amazing player and I think the ultimate, top level of player generally can do that, can come to whatever league.

"I've got huge respect. I've coached against him in a pre-season game against Salzburg and I was sort of eyes wide open at this young boy who had just signed for Salzburg.

Horse racing FREE BETS: Get £20 bonus when you stake £5 with Ladbrokes

"It was clear in our pre-match preparation what this boy was already. I tried to sign him at Chelsea, it wasn't to be, and it was clear what he was going to become.

"Fair play to him because I know we're going up against him tomorrow but I respect individuals at the top of their game.

"We watched the World Cup and people like Messi and Mbappe in that final, it's what football's all about.

"And Haaland has put himself into that bracket at a very young age."

When Lampard attempted to sign Haaland he was scoring for fun for Salzburg.

He ended up joining Borussia Dortmund in 2020 after bagging 29 goals in 27 games for the Austrian outfit.

He then scored 86 times in 89 games for Dortmund.

Everton will be tasked with trying to stop Haaland on Saturday afternoon as they search for a first win in six games.

The Merseyside outfit conceded a stoppage-time winner against Wolves on Boxing Day, a result which has seen them drop to 17th place – one point above the relegation zone.

And Lampard is aware his team have a mighty challenge ahead of them in the form of superstar Haaland.

Discussing how to deal with the giant striker, he added: "You have to do all you can, it's a very difficult task because of his qualities and his power, we're all seeing it.

"There's nothing but respect there when you watch it from afar.

"When you go against him you have to try and not give him the spaces that he wants, it's as simple as that.

"We have to do our best to do that and in our prep we'll do that but, with a player of that talent, of course at any moment they can hurt you in their own way."

If Southampton, Nottingham Forest or Wolves win over the weekend, an Everton loss at the Etihad would see them drop into the bottom three.

Meanwhile, Man City will reduce the gap to Arsenal to just two points with a win over Everton.

The Gunners then travel to Brighton on Saturday evening.