The Canaries sacked Daniel Farke on Saturday – just hours after he guided them to their first win of the season. 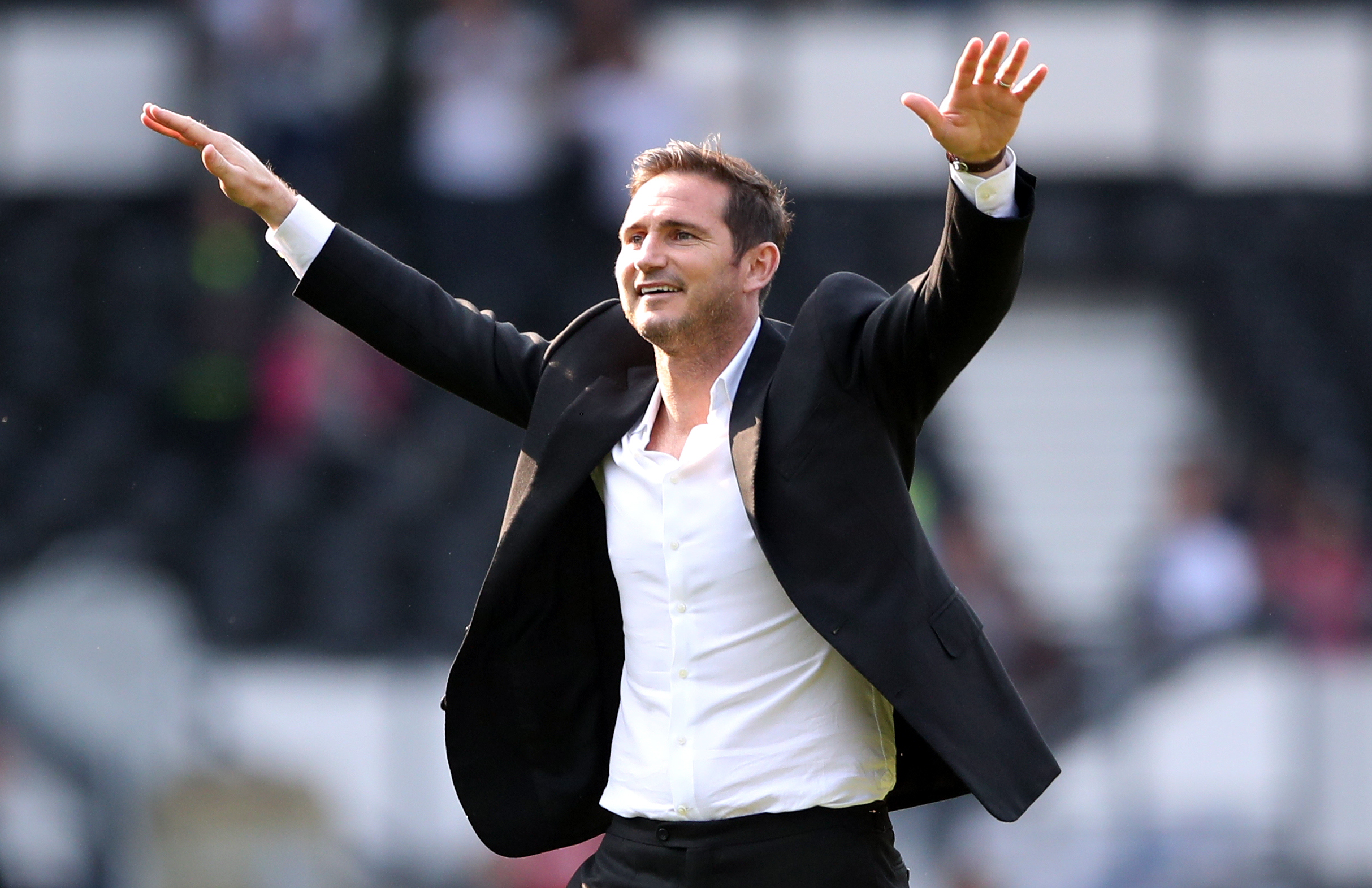 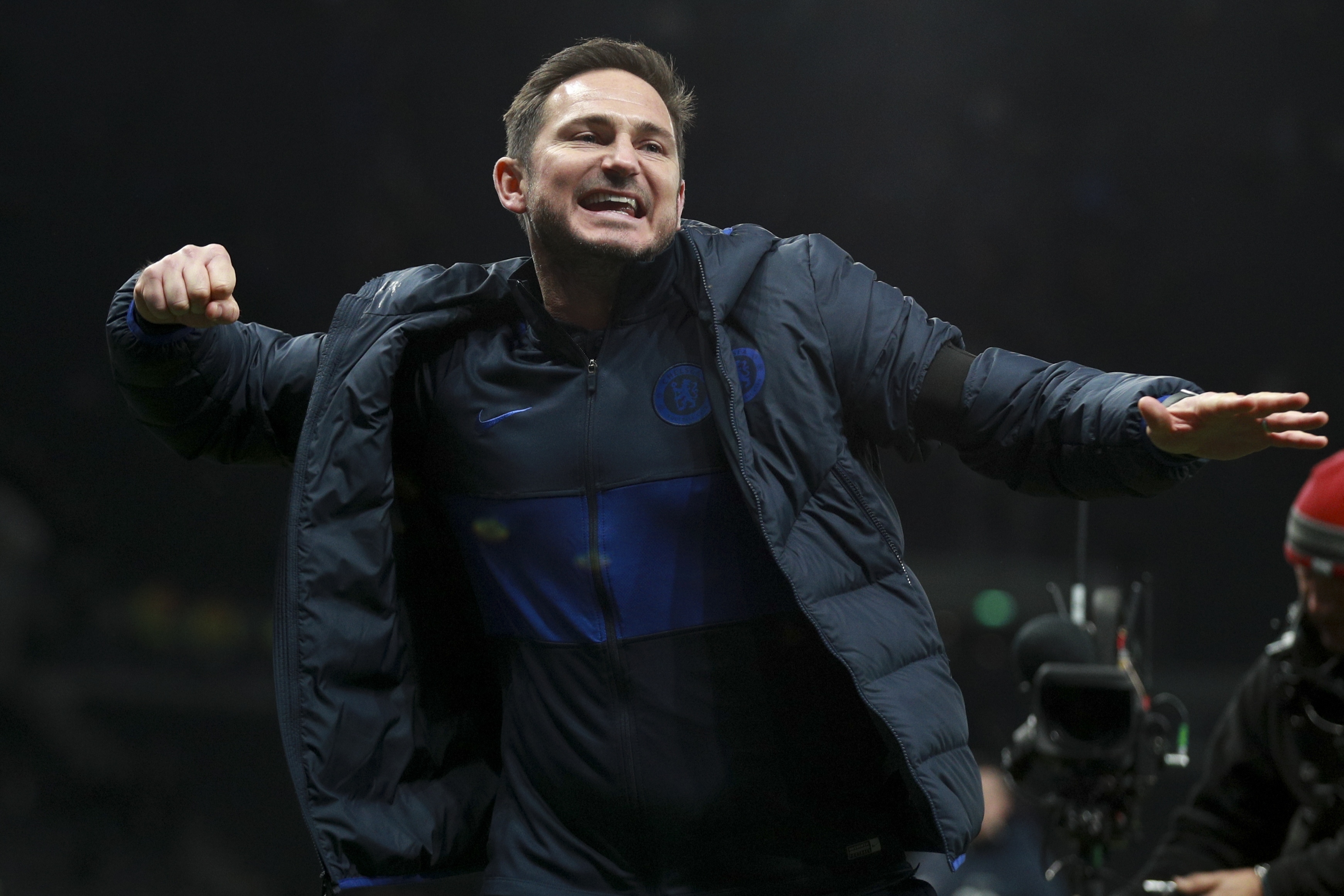 Lamps held conversations with the Carrow Road board on Monday and has now agreed to take over the Premier League's bottom club.

It is his first job back in the dug-out since he was axed by Chelsea in January following his 18-month stint in charge at Stamford Bridge.

The ex-Derby boss was linked with the Newcastle job before Eddie Howe's appointment.

His name had also been thrown in the hat for the job at Aston Villa, only for Steven Gerrard to get it.

Norwich have struggled to adapt to Premier League life, finally picking up three points on Saturday at Brentford.

The Canaries have lost eight of their 11 top-flight matches since winning the Championship with 97 points last season.

It means they are rooted to the bottom of the league and also rank 20th for goals scored, five, and goals conceded, 26.

Lampard began his management career with Championship side Derby County in 2018.

Assisted by talented loanees Mason Mount, Fikayo Tomori and Harry Wilson, he guided them to the Championship playoff final in 2019 – but saw his side lose out to Aston Villa.

He led them to a top four finish despite a transfer ban, while blooding a number of talented academy graduates in the process.

Lampard subsequently struggled to embed expensive new signings such as Kai Havertz and Timo Werner into his team, however, and was sacked in January and replaced by Thomas Tuchel.